This was the first time that the 2016 team has been on the field playing together as a team; we’d only had two outdoor practices before this because of the cold weather. This scrimmage was originally scheduled for Wednesday, March 23, and Elk Rapids and Traverse City Liberty were also supposed to be there, but we asked the Suttons Bay coach if we could reschedule the scrimmage for Tuesday, March 22, instead because it was supposed to snow on Wednesday. Elk Rapids and TC Liberty did not want to reschedule, so we did not play them, as originally planned.

Because this was a scrimmage, there were no refs, so the Suttons Bay coach volunteered to referee. We played four 18-minute quarters instead of two 35-minute halves, because this helped to make the game more “coachable.”

The Benzie Central Huskies held off the Suttons Bay Norsemen for the entire 18 minutes of the first quarter. We continued to hold them off until about halfway through the second quarter, when a mixup in defensive positioning led to a Suttons Bay goal against goalie Maile Church.

In the third and fourth quarters, Benzie allowed four more goals to go in against goalie Sydney Ghering. However, Maile Church — who had come out of net this half to play on the field — scored an unassisted goal deep in the fourth quarter: good work, Maile!

The Huskies tried out a lot of girls at different positions, which should help us to figure out what our positioning this season might look like. Everyone got some playing time, and we learned a lot about what worked and what didn’t, what we did well and what we need to work on. In the future, we need to do a better job of clearing the ball in the defensive half and dribbling in the offensive half, as well as communicating with each other. We did have quite a few good offensive plays, but we still have to work on getting the ball up through the midfield to our offense.

Overall, not a bad showing for the first scrimmage of the year, especially considering that we were missing two starters: senior Brenna Harm, due to suspension, and center midfield Hanna Burch, due to injury. 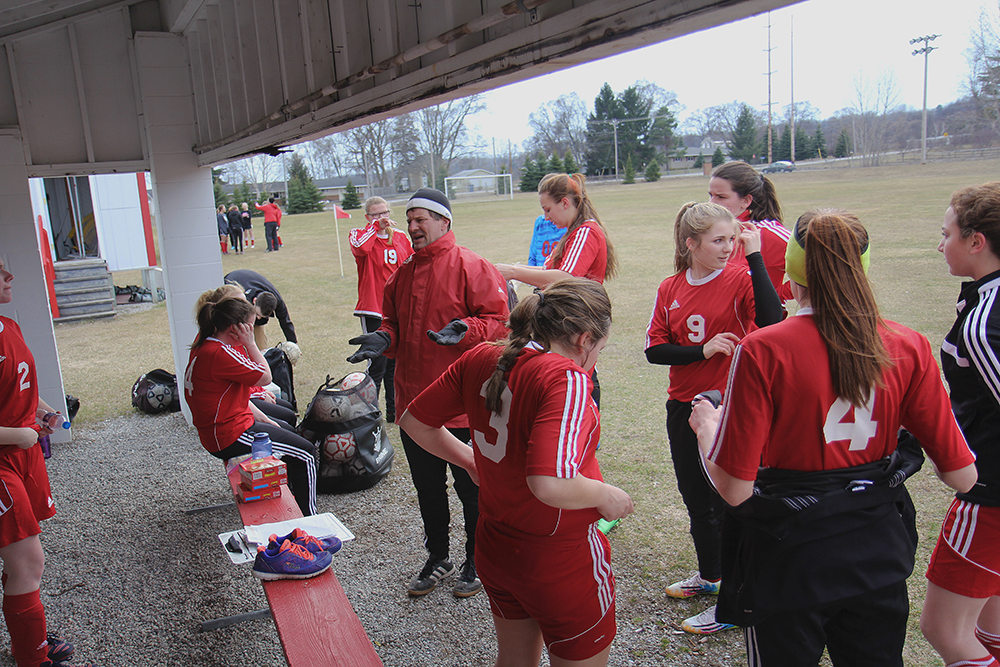 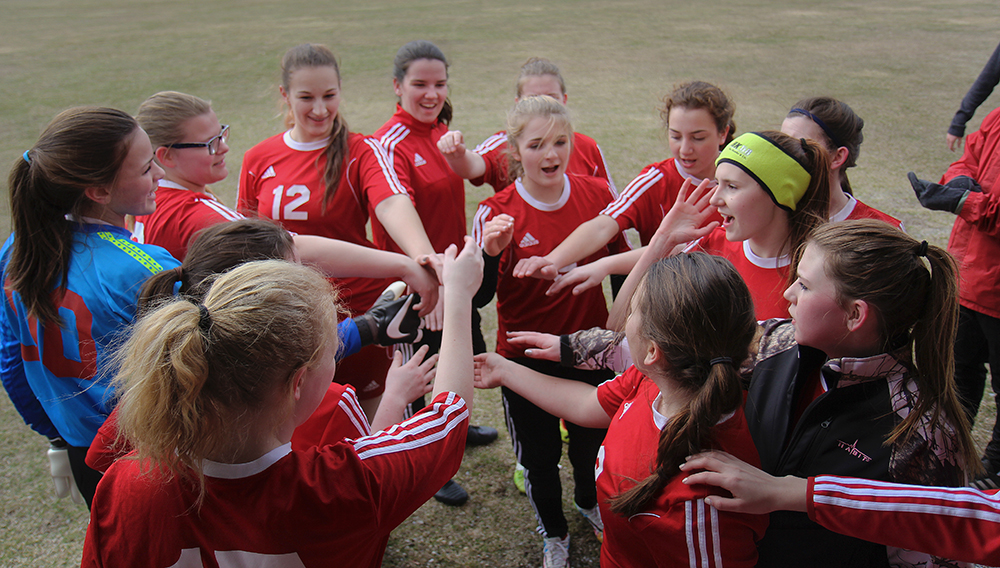 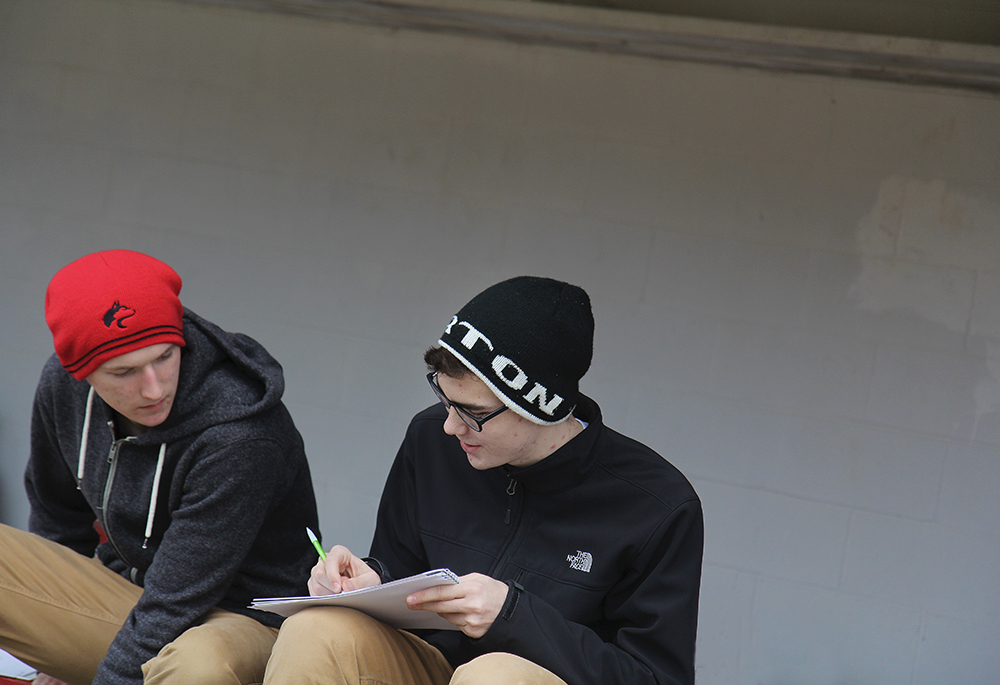 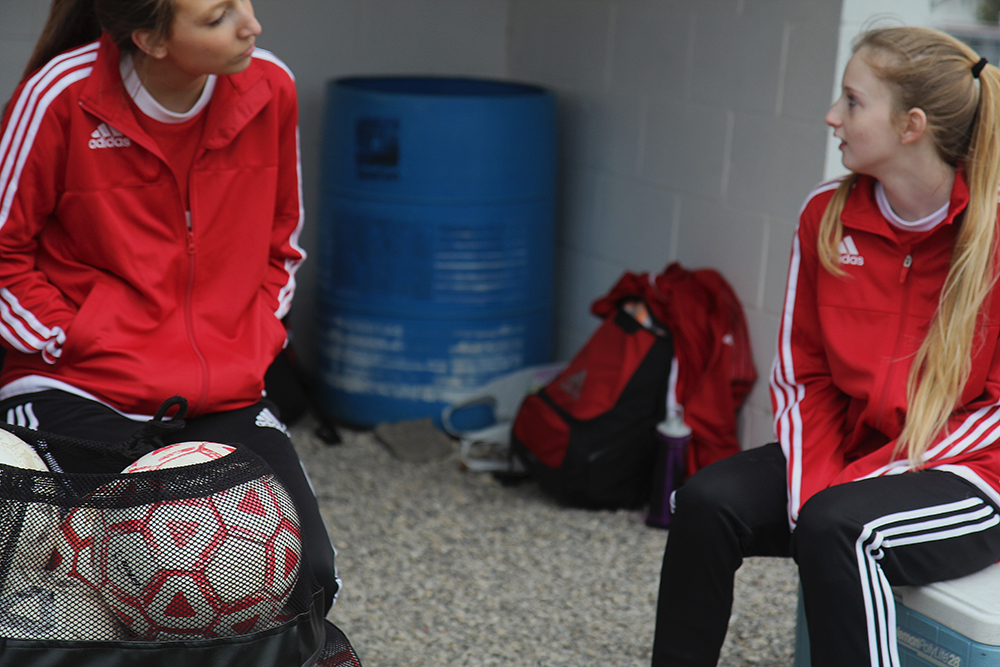 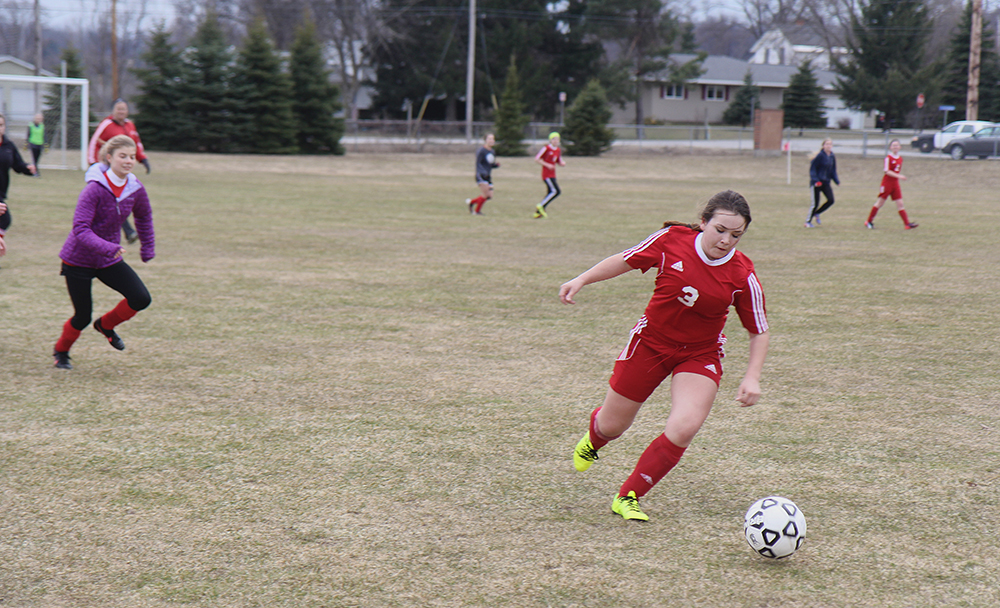 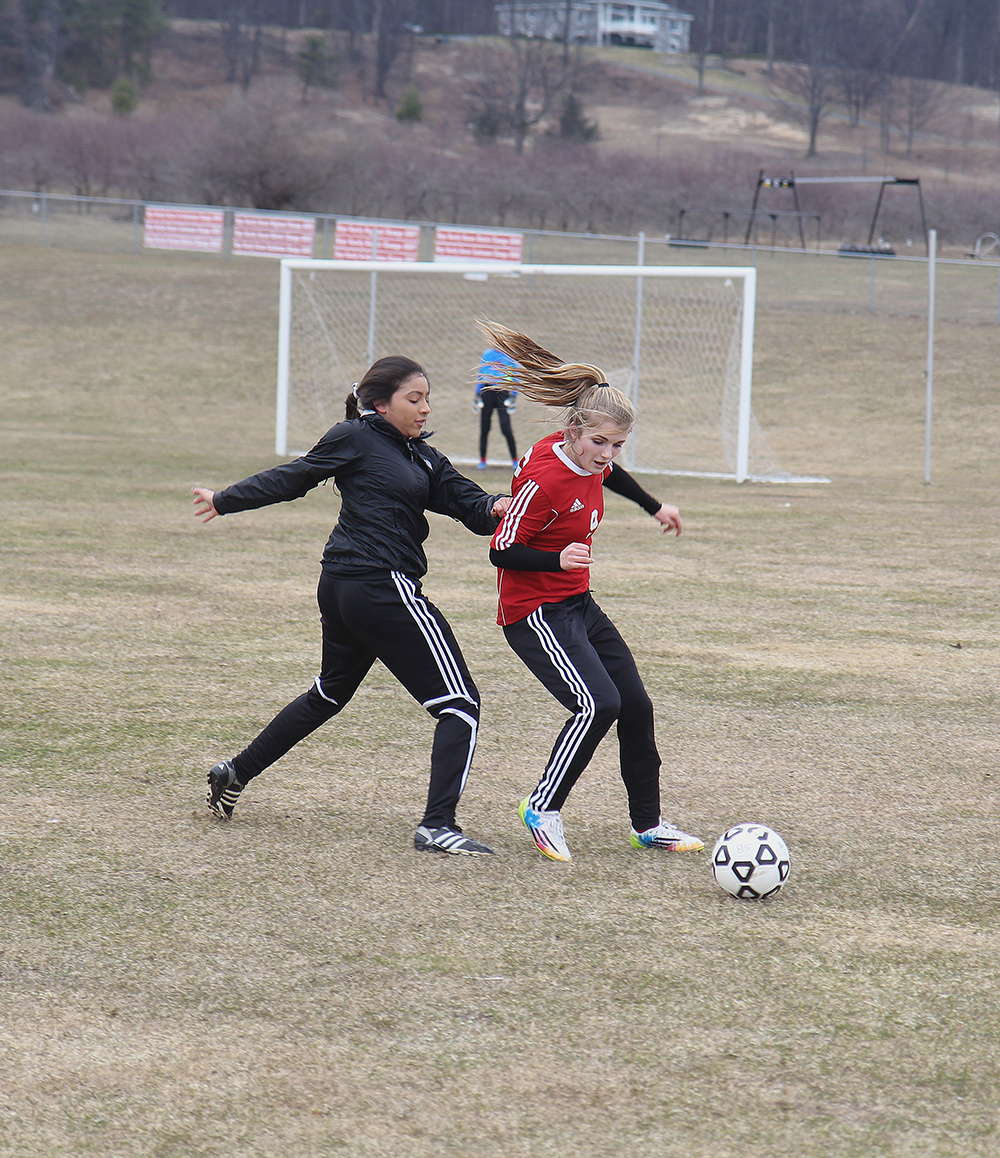 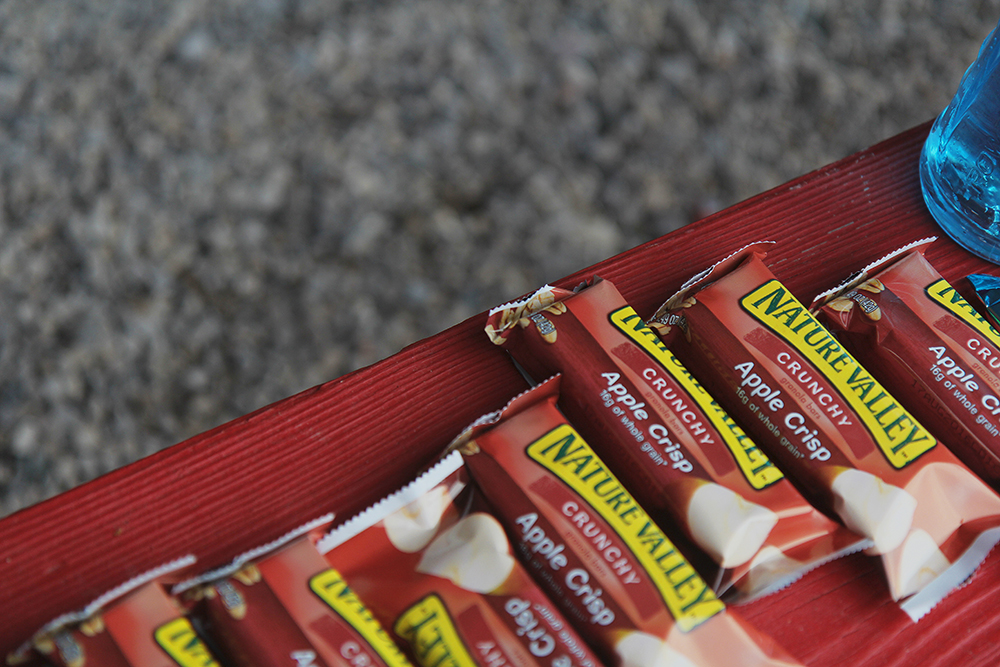 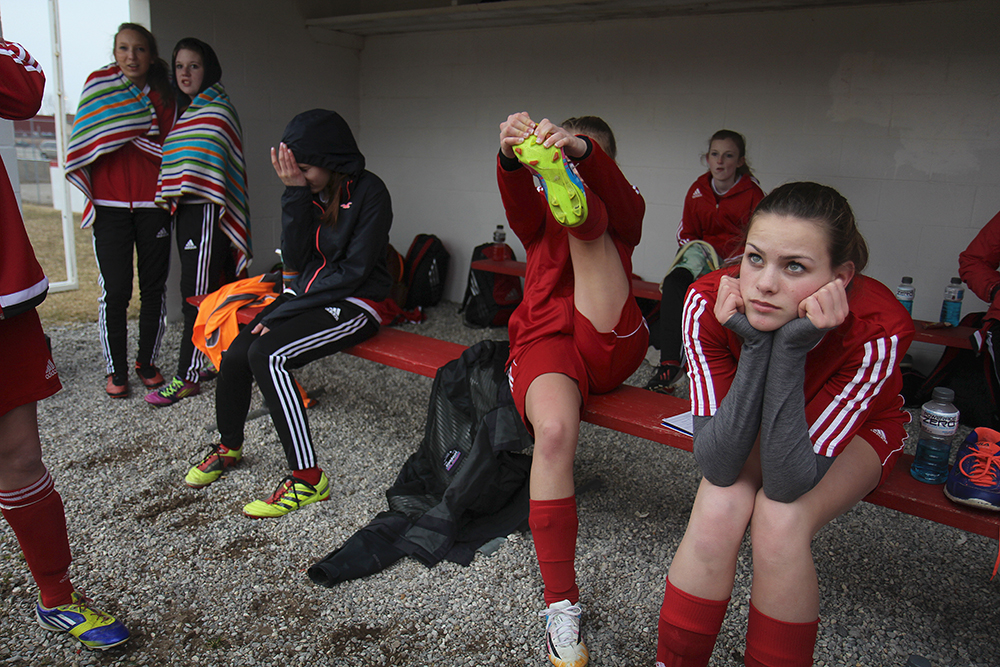 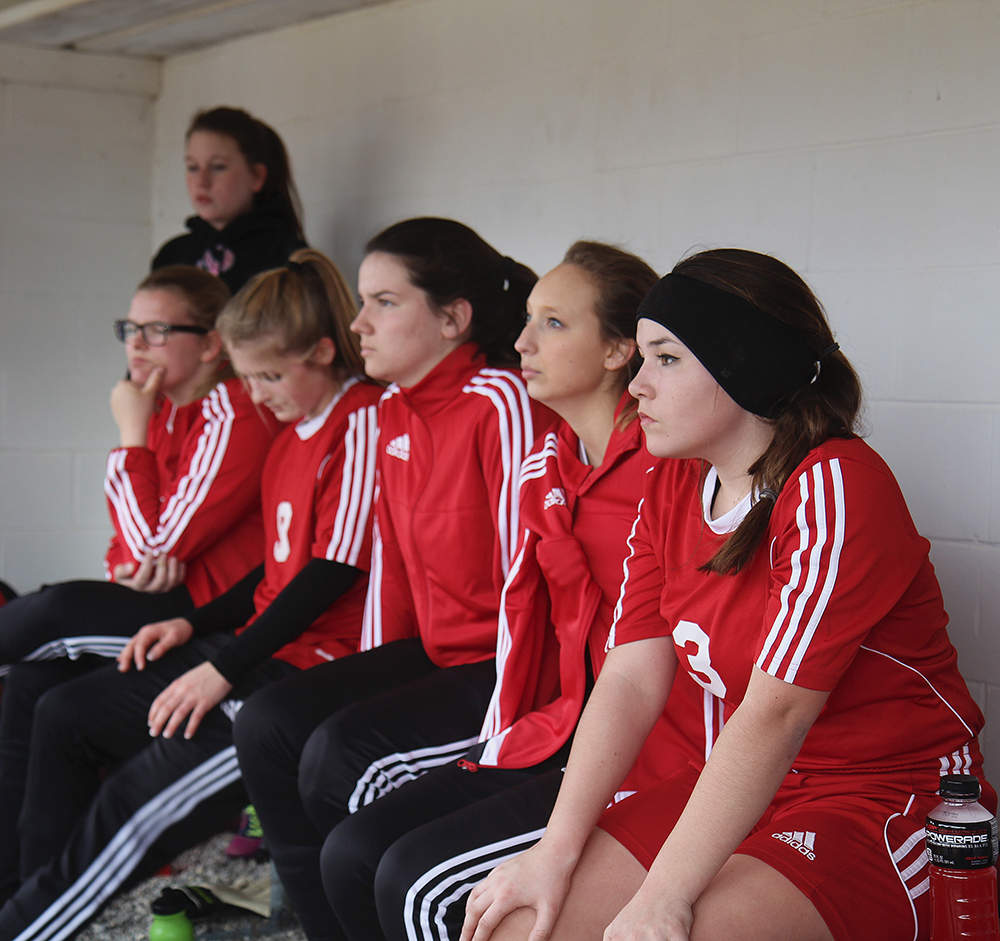 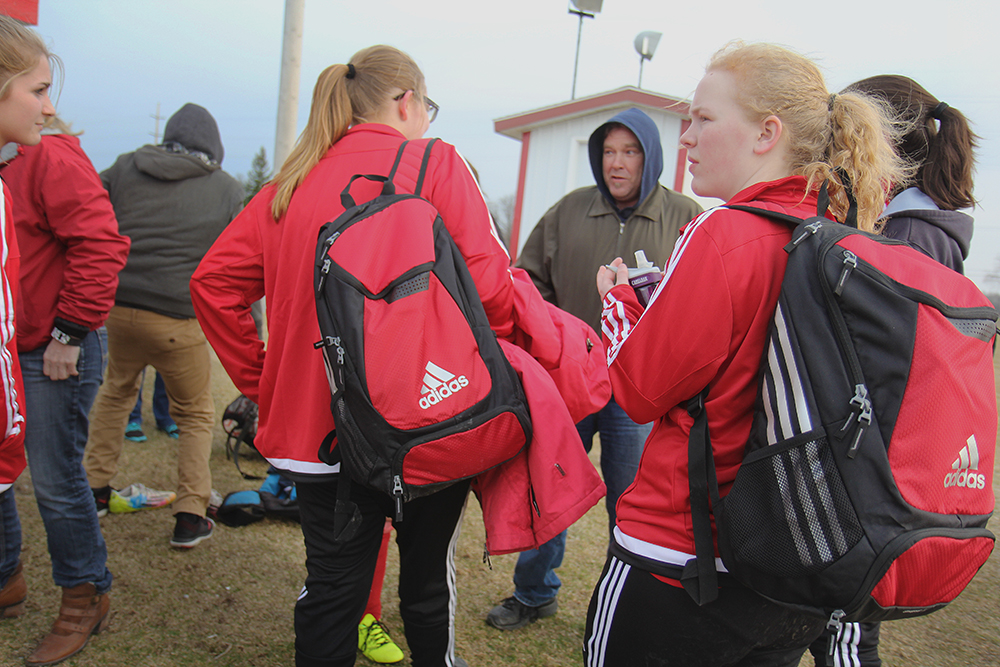