This was the eighth game of the 2016 season and the second home game for the Benzie Central Girls Varsity Soccer team. This was the second time that we faced Glen Lake this season (see highlights from the first game here).

Meanwhile, Benzie took no shots in the first half.

In the second half, we switched Sydney Ghering into net and put Maile out onto the field to try to create some offense. Sydney faced nine shots, three of which were scored upon her. Four minutes into the first half, Jennifer LaCross completed her hat trick, scoring her third goal of the game. The Lady Huskies held off the Glen Lake attack for the next ten minutes, when Benzie’s Tylor Kistler scored an unassisted goal at the 8-yard line. Two minutes later, Glen Lake’s Annabel Skrocki scored her first goal of the night. A few minutes later, Glen Lake scored again, making an eight-point difference between the two teams, leading to the “mercy” rule of ending the game at a score of 1-9.

This was definitely a blow to our girls who got out hustled in the back; we plan to work on defending fast runs in this week in practice.

Below you’ll find photos that I during the second half of the game, as well as some photos of the team warming up, which were taken by Fenja; those are watermarked with “FF” in the bottom corner. 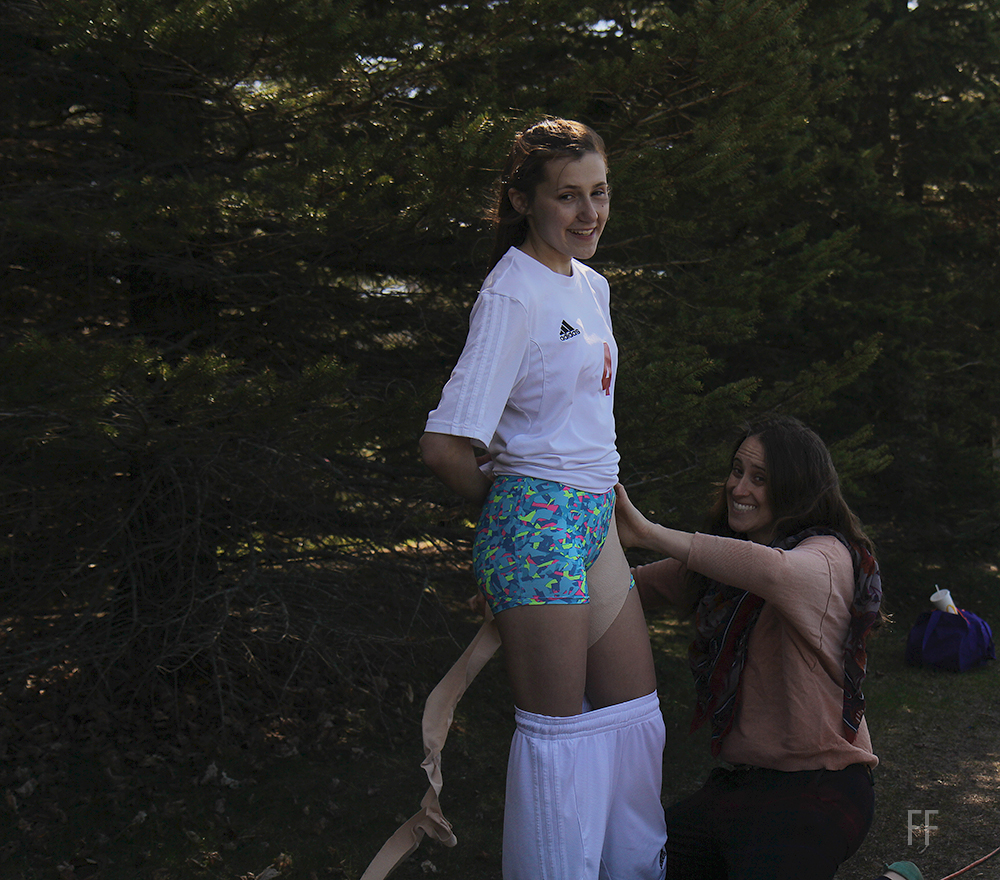 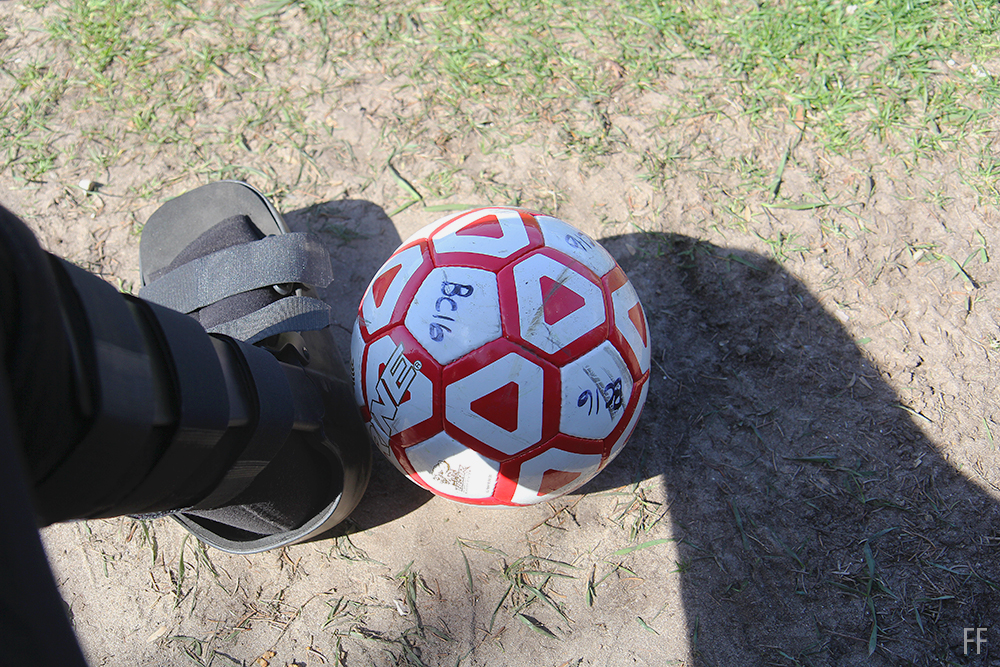 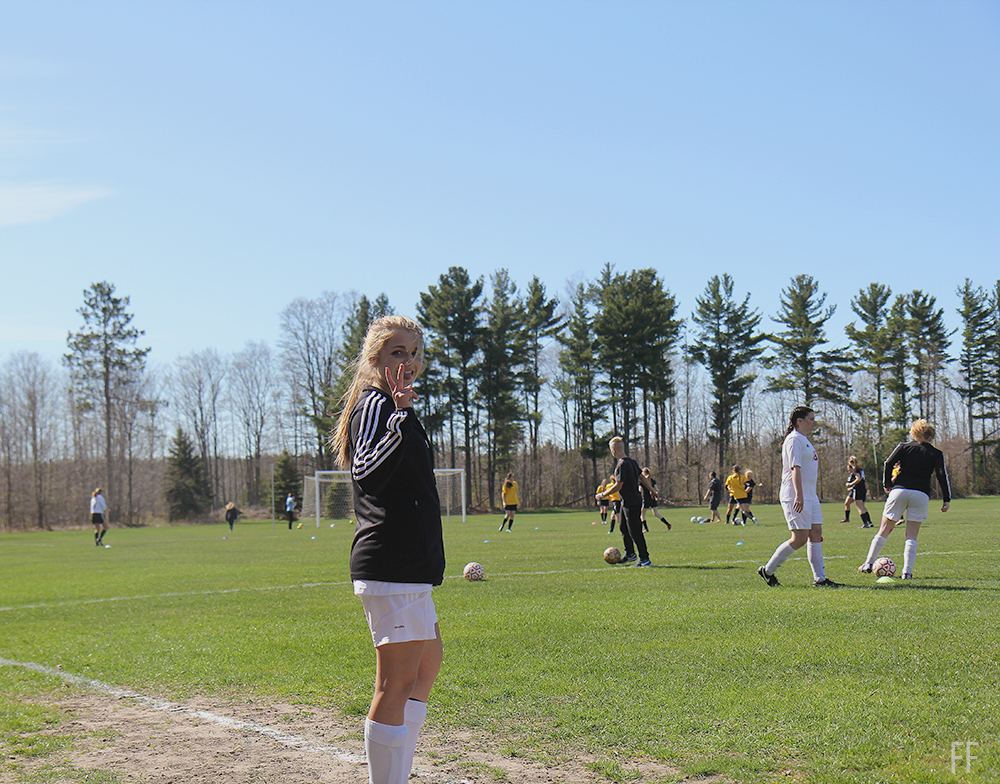 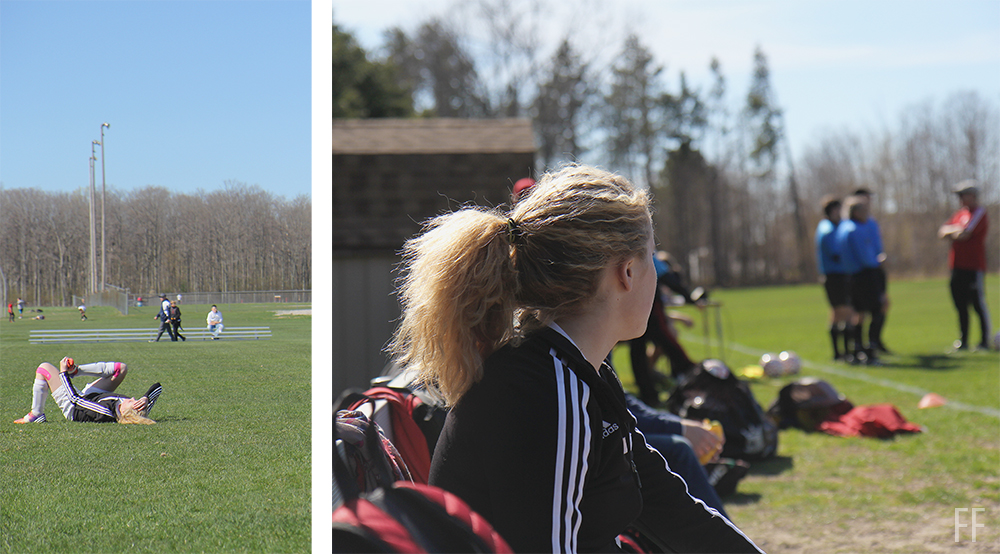 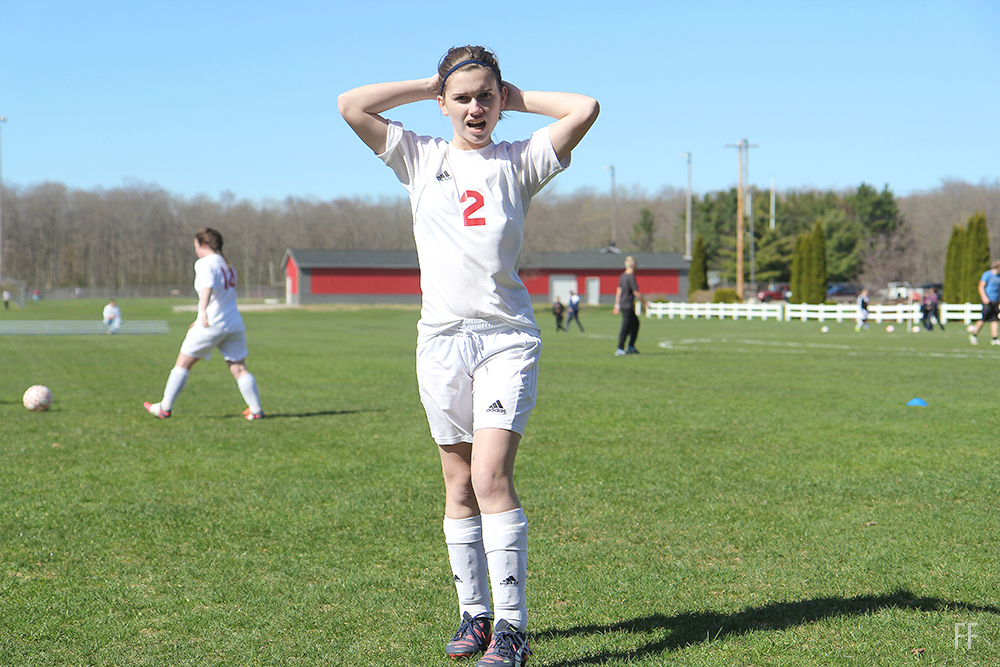 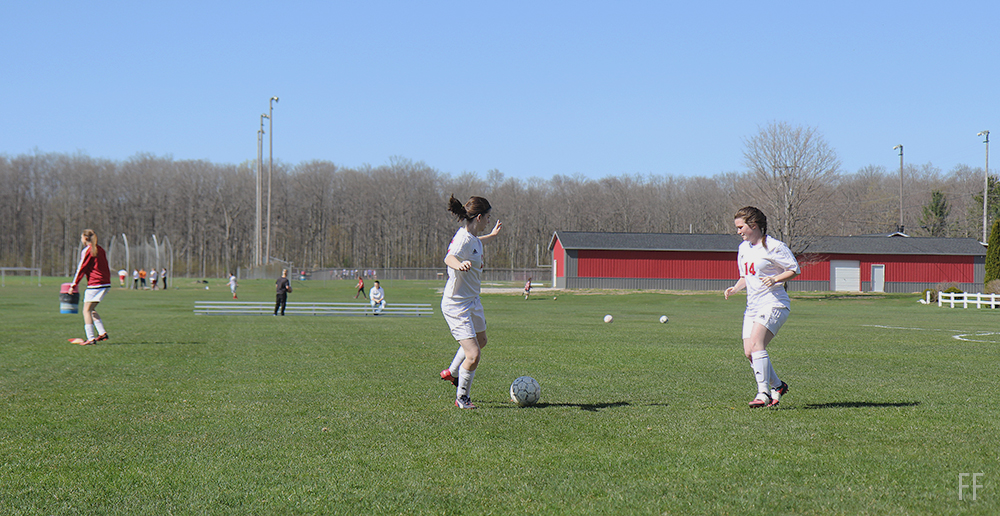 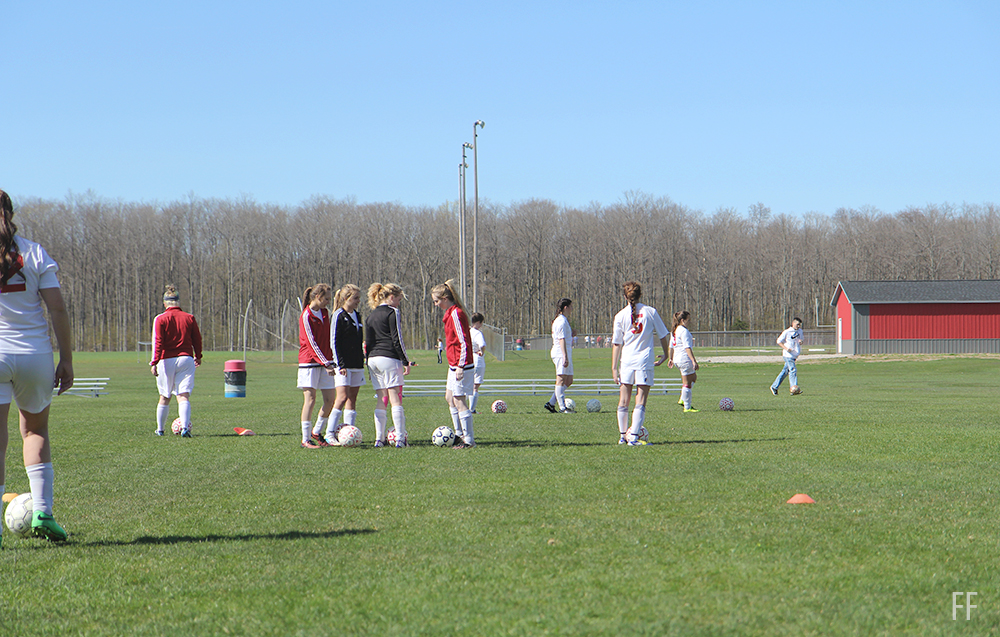 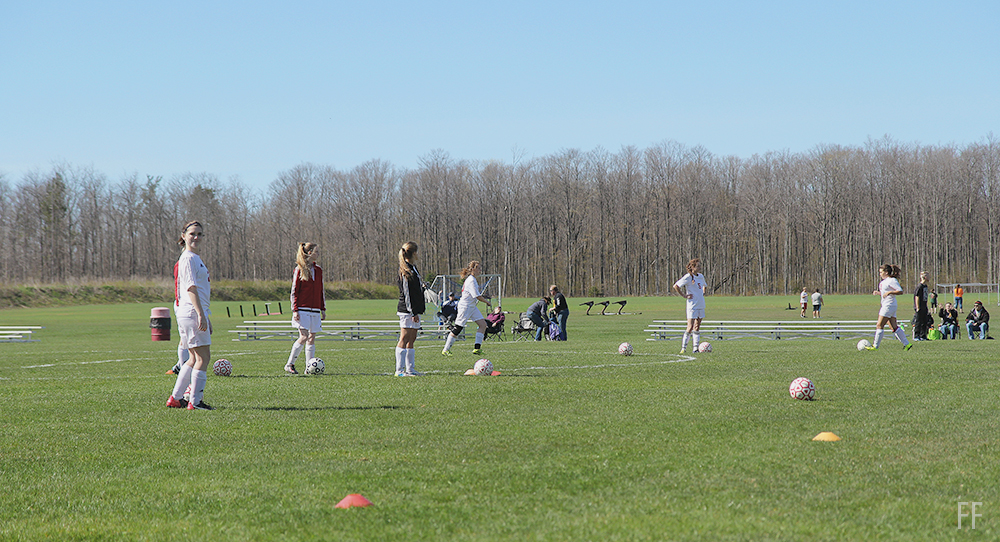 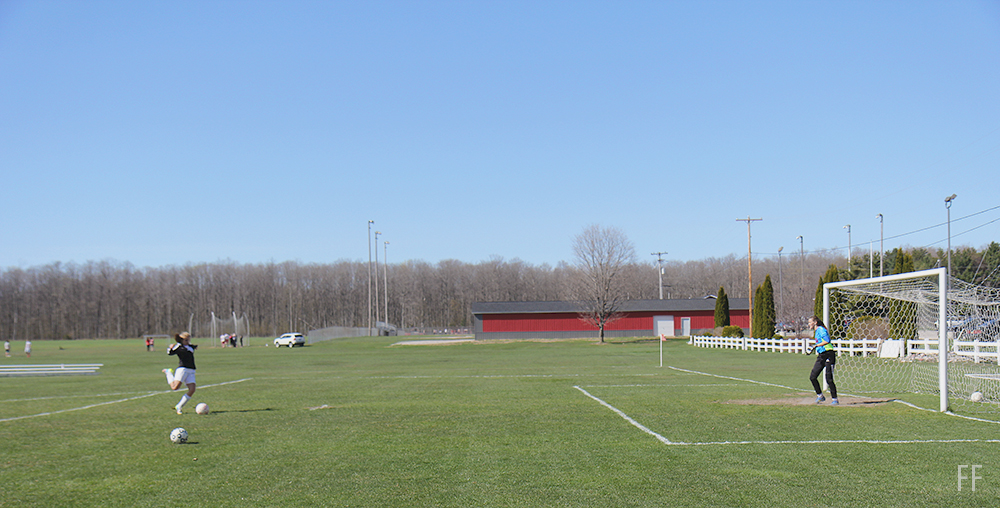 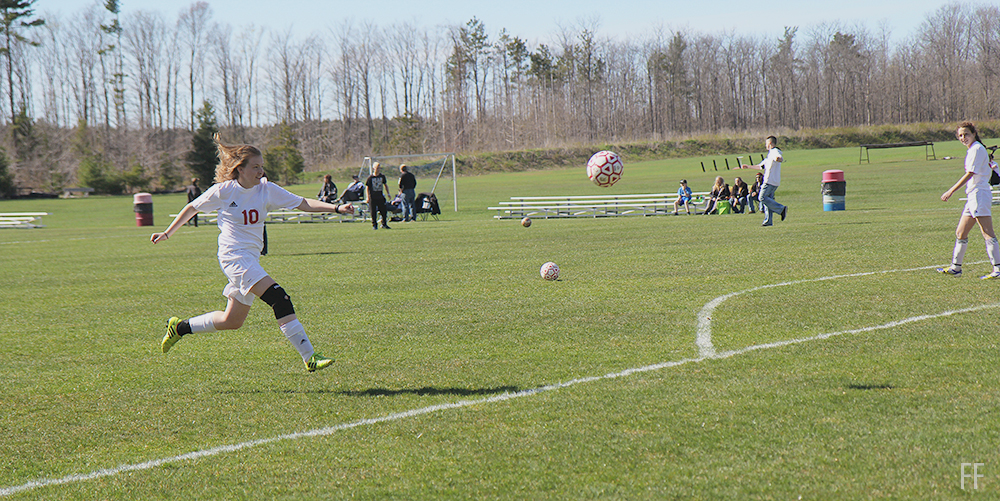 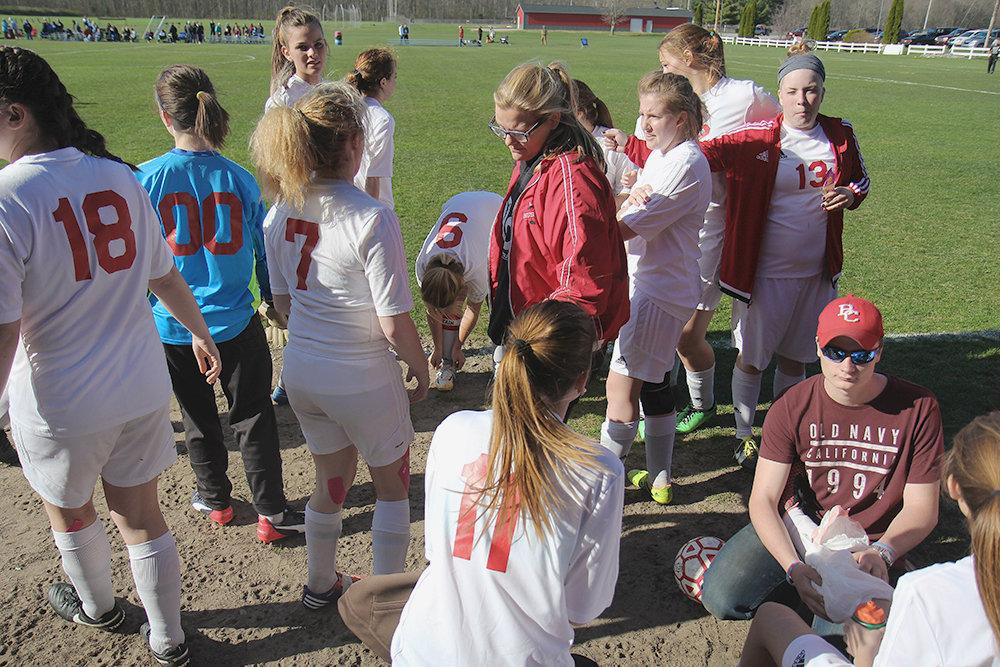 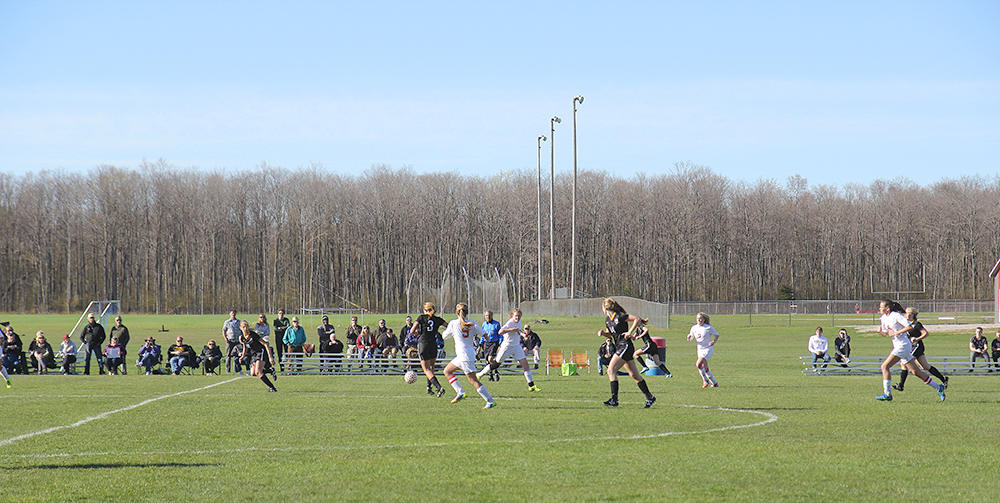 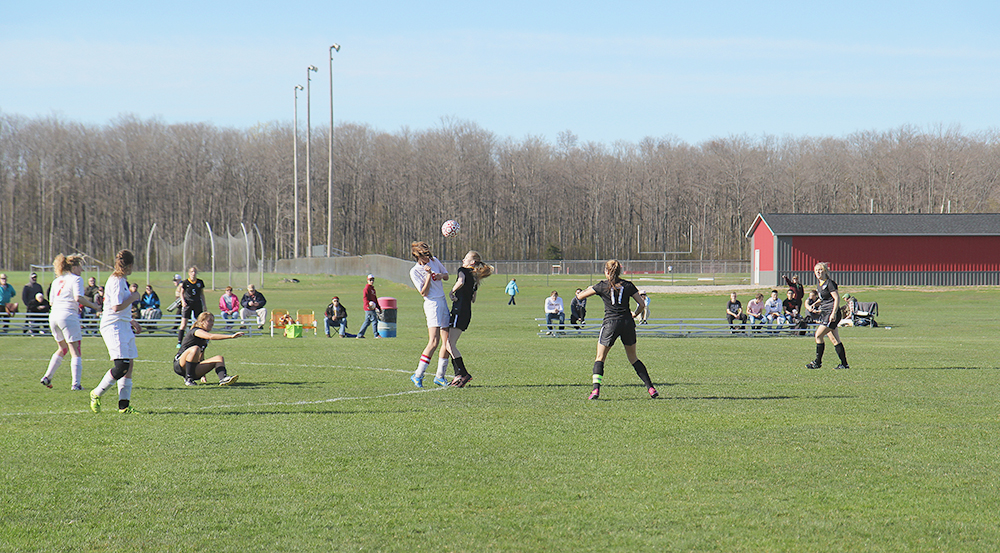