This was the seventh game of the 2016 season and the sixth away game for the Benzie Central Girls Varsity Soccer team. This was the first and only time that we will face Charlevoix this season.

Charlevoix had 29 shots during the game, compared with only four shots from Benzie. The first half of this game is what both Benzie coaches, Scott Kubit and Aubrey Ann Parker, have been waiting for all year long — seriously, I can’t say enough about how hard our girls played, especially the first 20 minutes of this game!

Allana Bostick scored (with Haley Papineau’s assist) very early on in the game at about 13 minutes in; from then on, the Benzie Central Huskies had the Charlevoix Rayders struggling to figure out how to play the tough game that they are used to playing — it was awesome to see them so discombobulated and our girls going to literally every ball! Charlevoix scored just outside the six-yard line at about 19 minutes into the first half, with an assist from Payton Novotney. Then Payton Novotney scored herself at 27 minutes in, again at the six-yard line, for a score of 1-2 at halftime.

Brava to the girls: I hope that we can play with this kind of heart for the rest of the year — if so, we’ll end up with way more wins than we were anticipating!

We were missing: Fenja Firnhaber (injured), Tylor Kistler (injured), Ayla Breuker (sick), Brenna Harm (didn’t show up until the second half because she had a doctor’s appointment). Nick Baesch brought halftime snacks.

Below, you’ll find photos from the game. 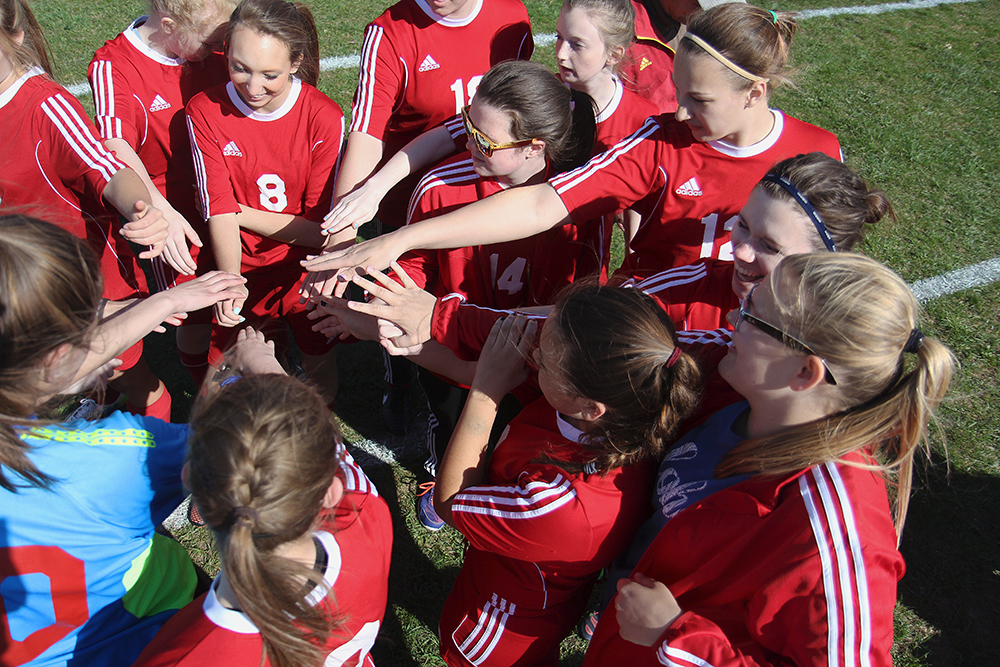 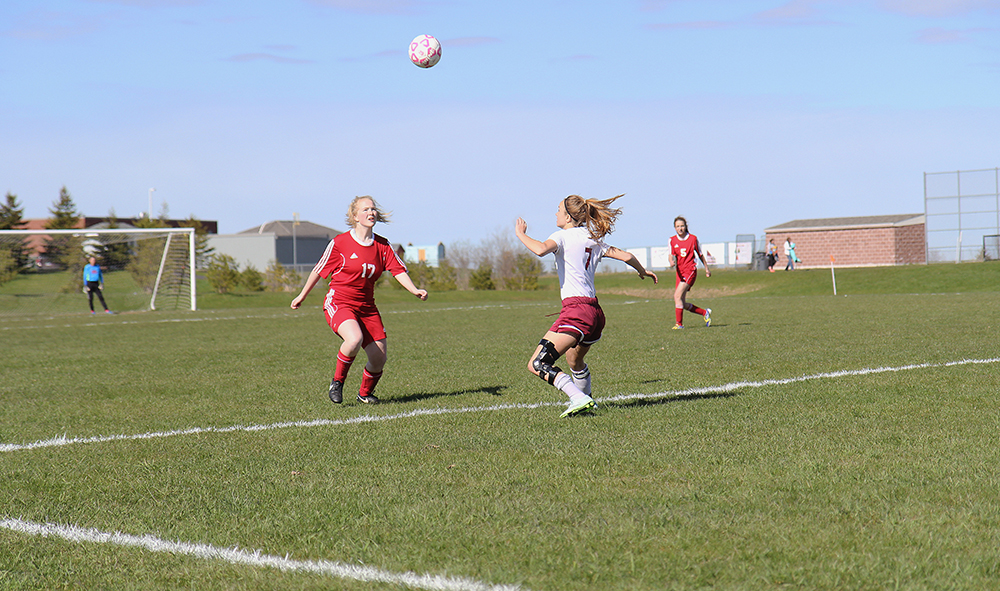 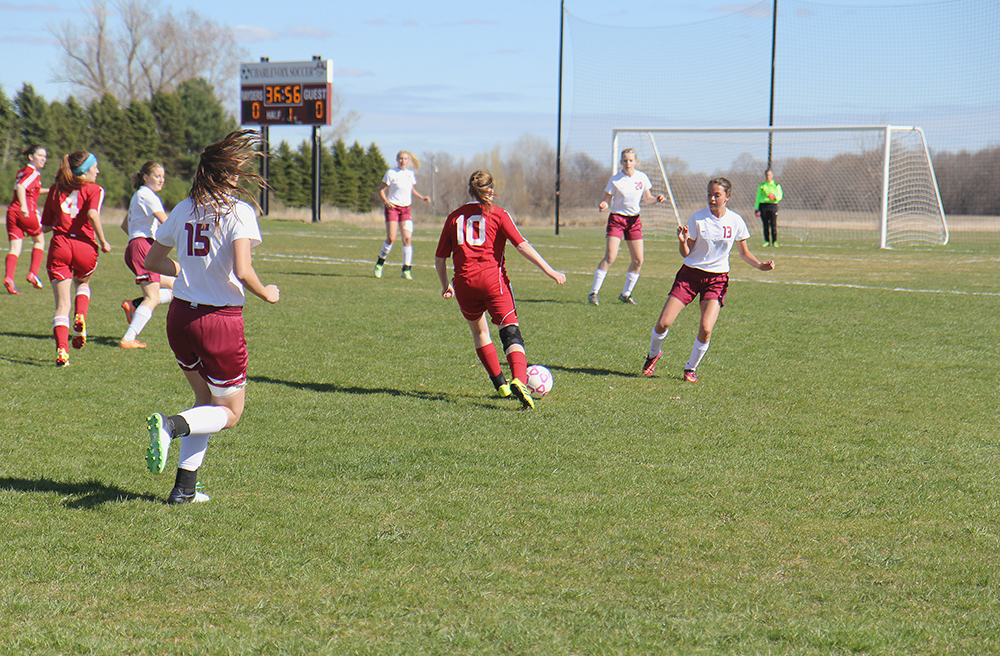 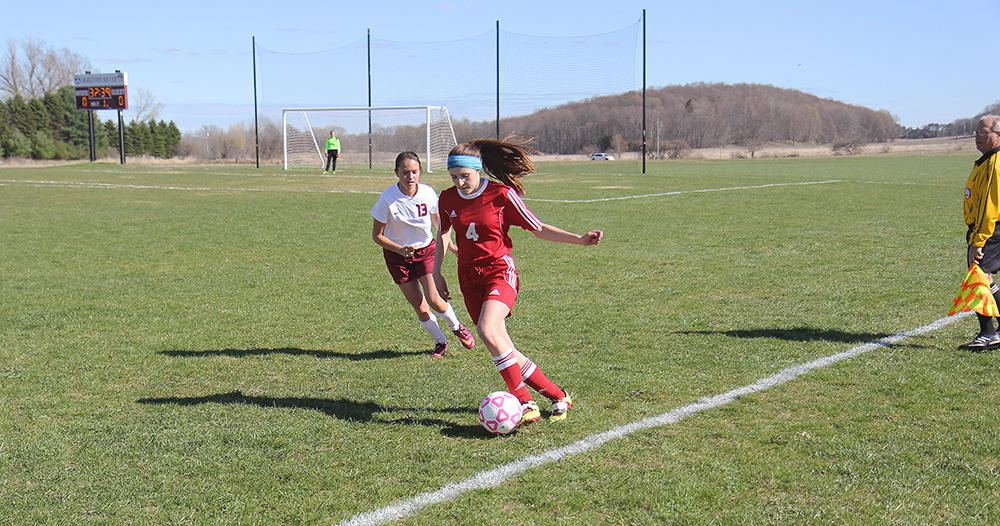 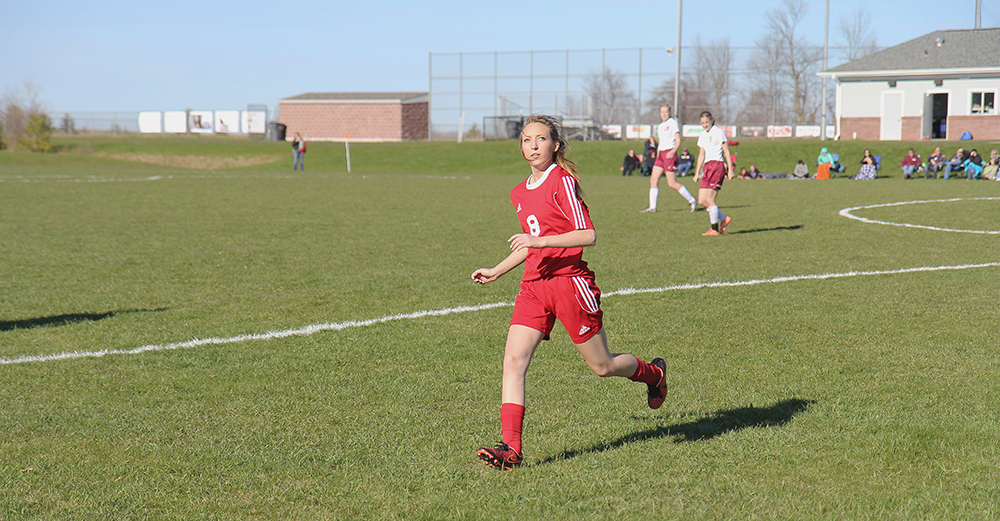 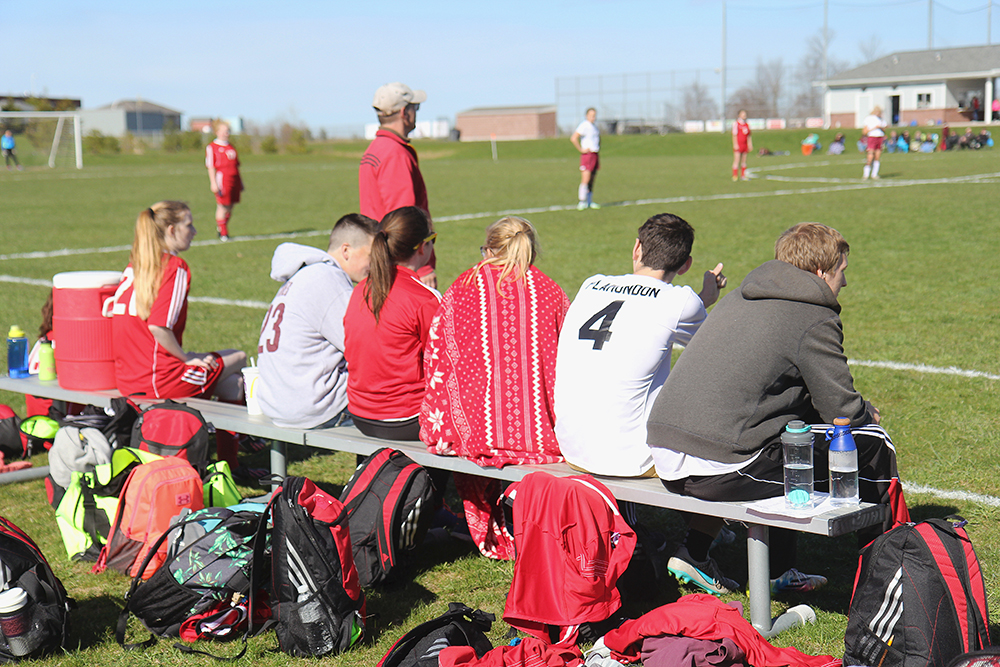 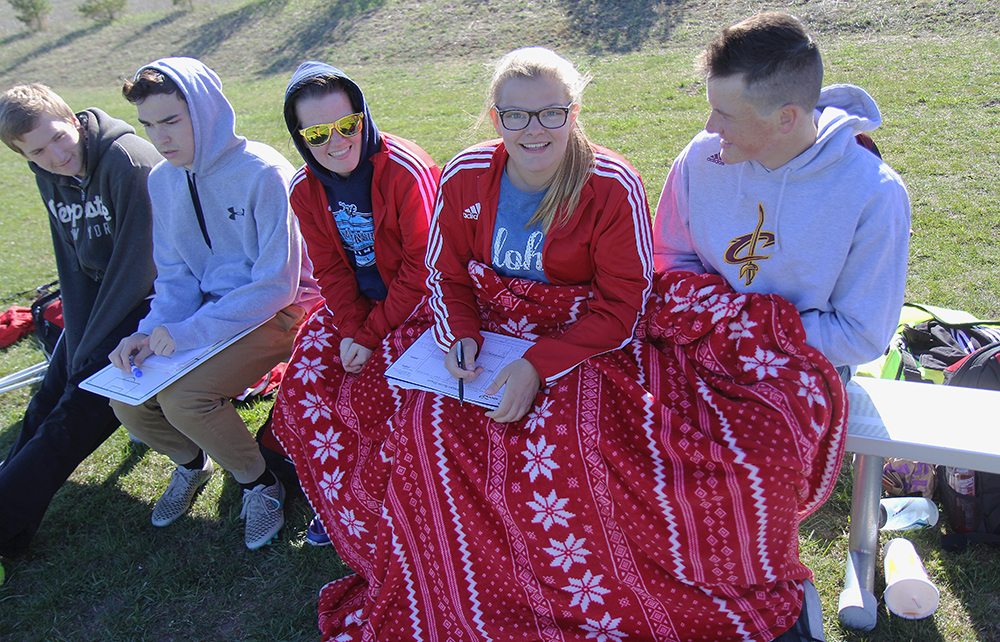 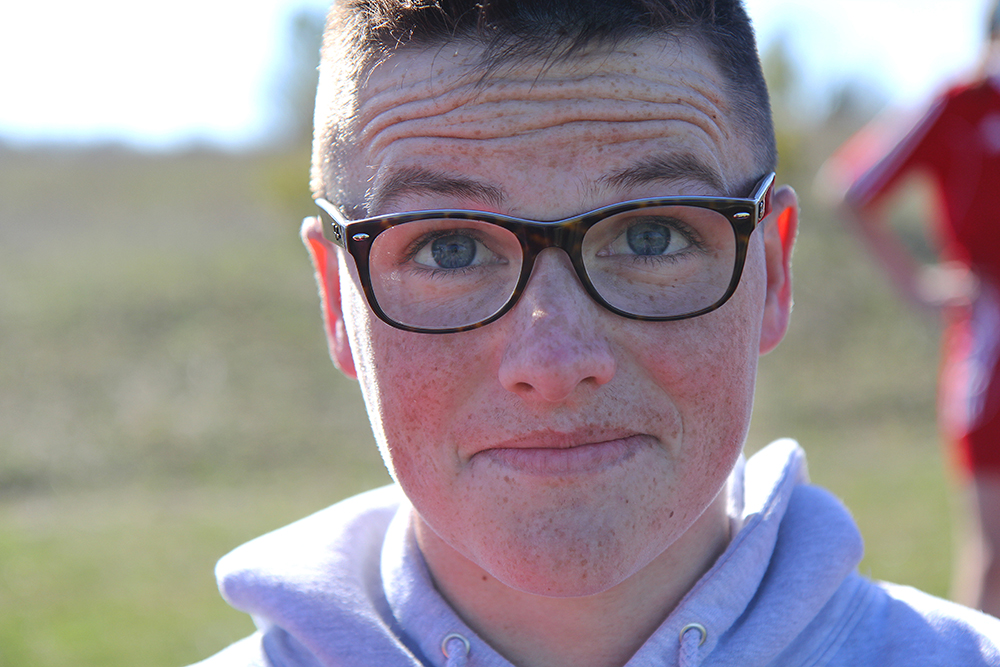 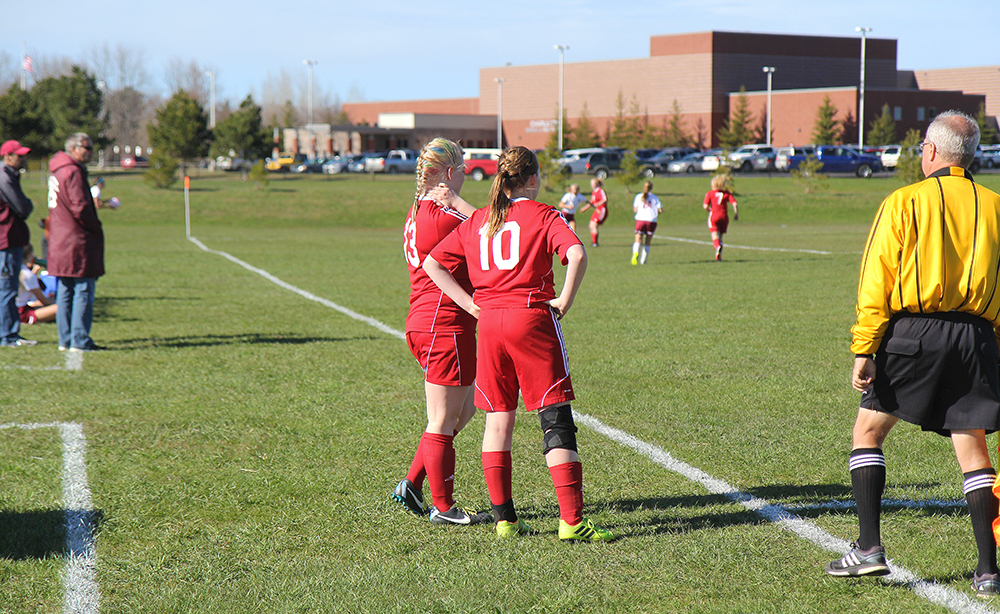 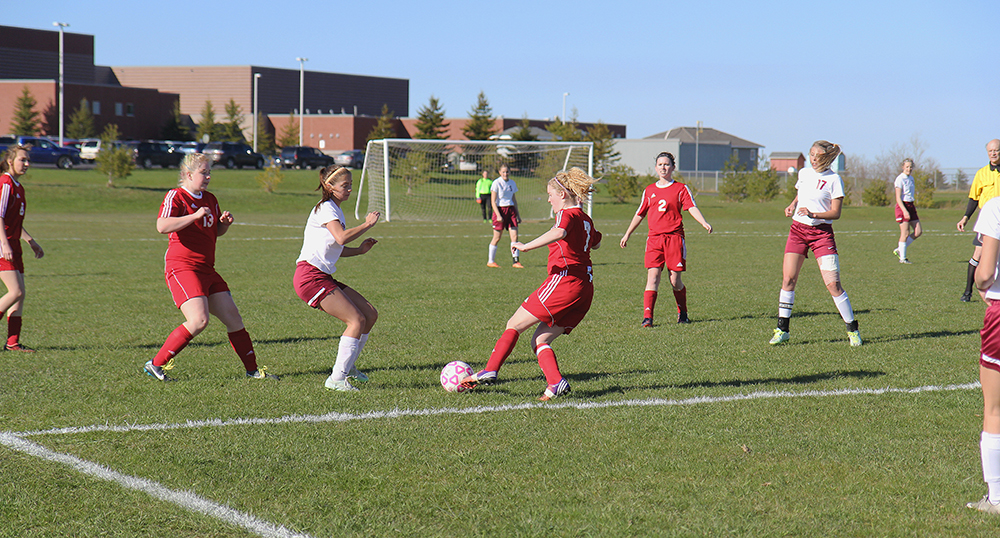 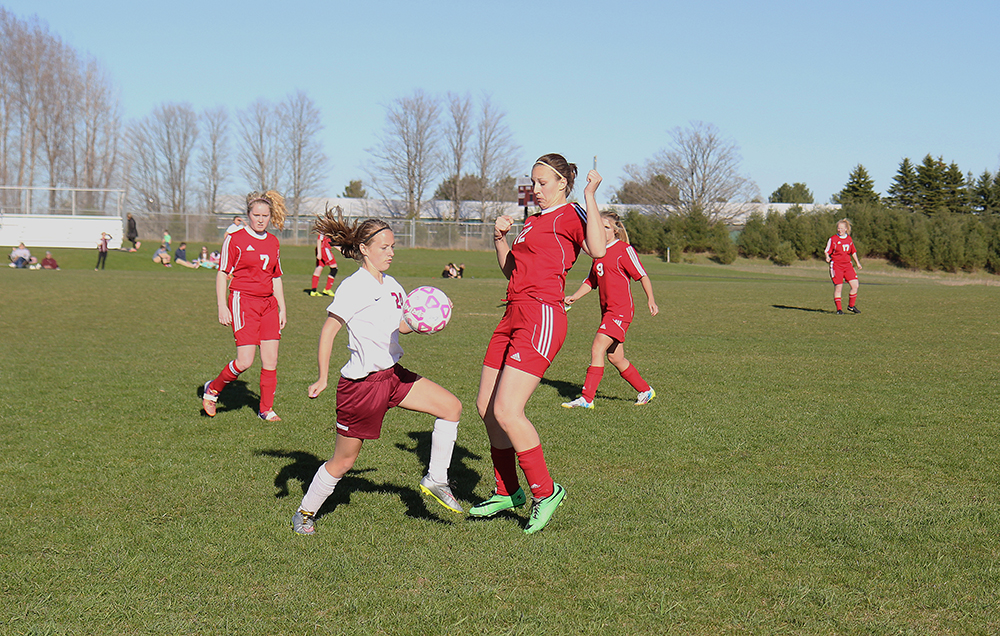 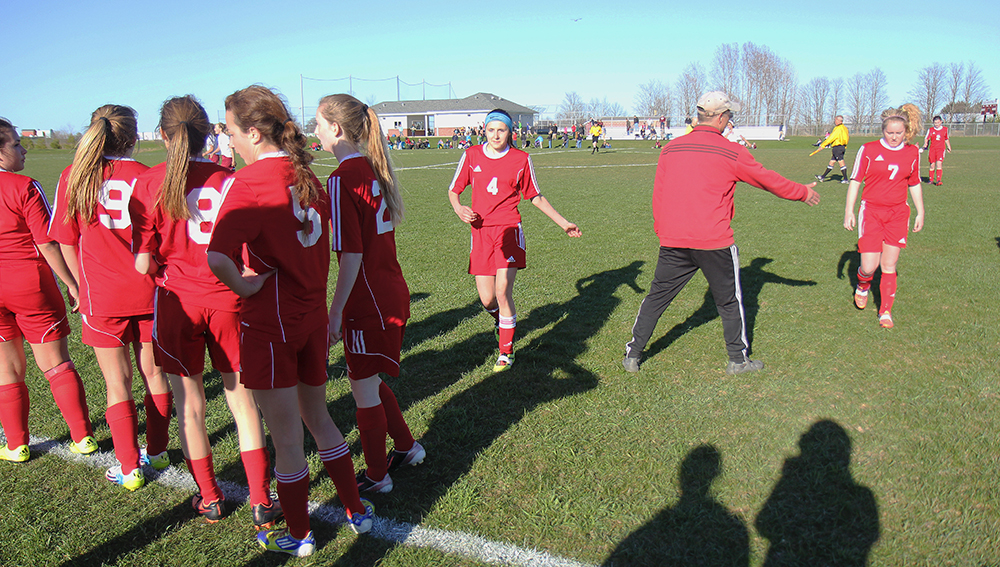 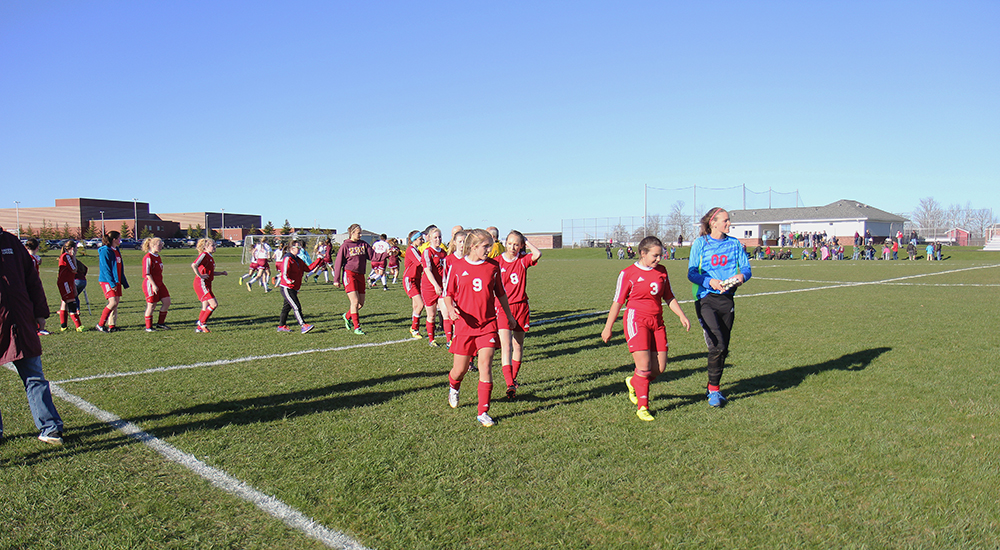