This summer marked the 11th annual Traverse City Film Festival, which — for those of you not in the know — was started by Michael Moore (yes, that Michael Moore) and some other movers and shakers in our region. There’s no question that TCFF has really done great things for our local economy, and it’s a hit with both tourists and locals alike, which is sometimes hard for festivals to achieve. (For instance, my family has always avoided the Cherry Festival like the plague.)

Every year, TCFF takes place during the last week of July and the first week of August. From Tuesday through Sunday, you can watch “just great films” at 10 different venues around Traverse City, including the beautifully renovated State Theatre, City Opera House, and Bijou by the Bay theater, most of which were renovated largely because of and thanks to TCFF. Additional venues include the Lars Hockstead Auditorium at Central Grade School and the Milliken Auditorium at Northwestern Michigan College (NMC). All in all, pretty awesome, but also pretty spread out, if you know your T.C. geography. (Fortunately, they have shuttle services that are dedicated to running people around the city to get to movies on time.)

For four years straight, from the 6th festival of 2010 to the 9th festival of 2013, we went religiously. Part of that was because we got a ton of free tickets… well, they weren’t so much ‘free’ as bartered. You see, Jordan used to work for our friend Andy McFarlane’s web-publishing company, Leelanau Communications Inc. Every year, they would build the TCFF website and get paid in tickets, thus they were considered “sponsors” of the film fest. This meant lots and lots of tickets. We would get first dibs on whatever we wanted to see, before the tickets even went on sale to “friends of the film festival,” let alone the mass general public.

Some years, we tried to pack it all in to two to three days, watching movie after movie, sometimes as many as four or five in one day, from 10 a.m. to the midnight showing — gah, long day! Other years, we tried spreading it out, with only one to three movies per day, but then we’d be driving close to an hour one way with traffic to Traverse City, every single day for six days straight. That got old, too.

Most years, regardless of how we tried to divvy things up, we’d get burnt out by week’s end. It was just really hard for us to drive all the way up there, have to figure out who was going to watch our dog during that time and let her out to go potty, find a place to eat out (and spend time and money doing so), drive all over town to get to the movies and try to make it there a half an hour early because Jordan is crazy about getting to movies extra extra extra early, and then either drive all the way back home and then all the way back up again the next day, or stay at my parents’ house which is about halfway home, but then we’re not sleeping in our own beds and thus not entirely rested, and again, then who’s watching the dog?

If it sounds like I’m whining about taking a whole week off of work to watch movies and getting lots of free tickets, it’s because I am. And it’s not that I wasn’t appreciative, because I was. I even got the chance to blog for the 8th festival in 2012 and get my writing and photos out to a new audience; another thing that I’m appreciative for.

I think part of what people love about the TCFF is the fact that it’s close to home. At least, that’s what the folks who live, work, and play in Traverse City like about it. And/or it’s what the people who go up for only one or two days like about it. But if you’re going to be a die-hard movie geek (not to be confused with a Die Hard movie geek) for a whole week, you really gotta reside in the town where the festival is going on.

And that’s precisely what I like about our own Frankfort Film Festival, which just celebrated its 7th anniversary at the renovated Garden Theater last weekend. The F3 always takes place Thursday through Sunday of the second to last weekend of October, after the major tourist season but still in time for those on a fall color tour. (Another thing that I like about it: it’s after the busy season and seems to be more catered to locals, but more on that in a bit.)

In our 10th issue last year and our 10th issue this year, both of which came out in early/mid-October, we dedicated two whole pages in the center of the paper to the movie titles, times, descriptions, and awards. That equates to about $1,200 or more in advertising dollars. In exchange for “sponsoring” the festival, the F3 gives us four transferable, all-access movie passes that are good for the private pre-party in September (at which time, all sponsors are invited to eat appetizers, drink wine, and watch the trailers of all the films) and the opening night party on the first night of the festival (again with food and drink provided), not to mention any and all of the movies for the whole four-day event. Oh, and we get a tote bag with swag and goodies from all the other sponsors.

Last year, I think that I attended something like seven or eight movies over the course of four days. This year, I went to 10 in three days (I skipped one entire day because we had other plans already). And what I realized this year was that I needed to put into words what I’d felt last year and what I was definitely feeling this year about F3: for our family, F3 is so much better than TCFF for so many reasons! Let me count the ways:

Below you’ll find my favorite photos of the 7th annual Frankfort Film Festival 2015. I do hope that you’ll join us there next year… one thing that we do need to work on — as you’ll be able to see in the photos — is getting a younger audience through the doors! 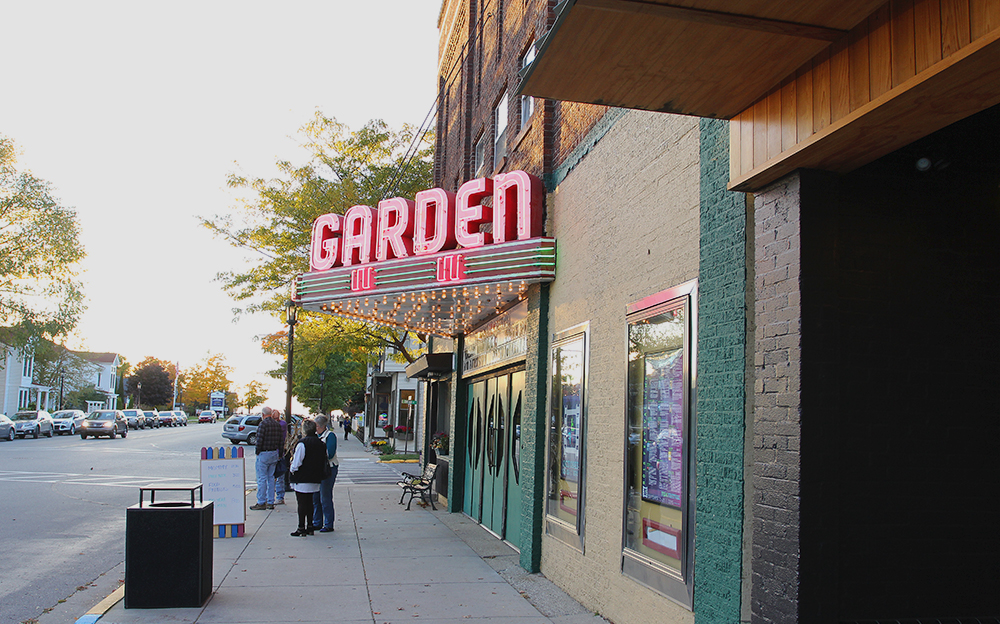 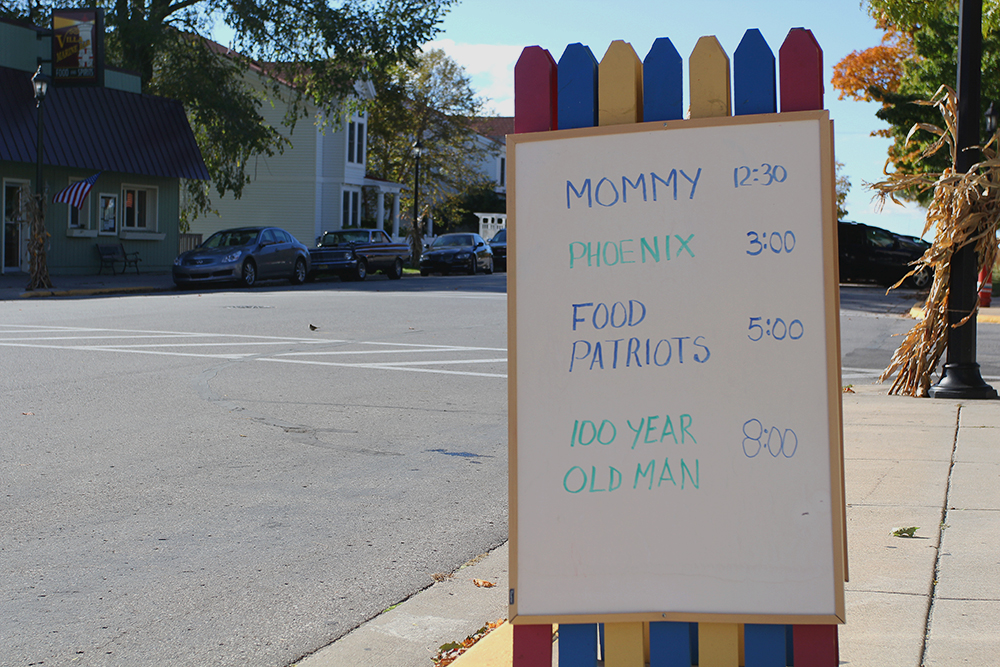 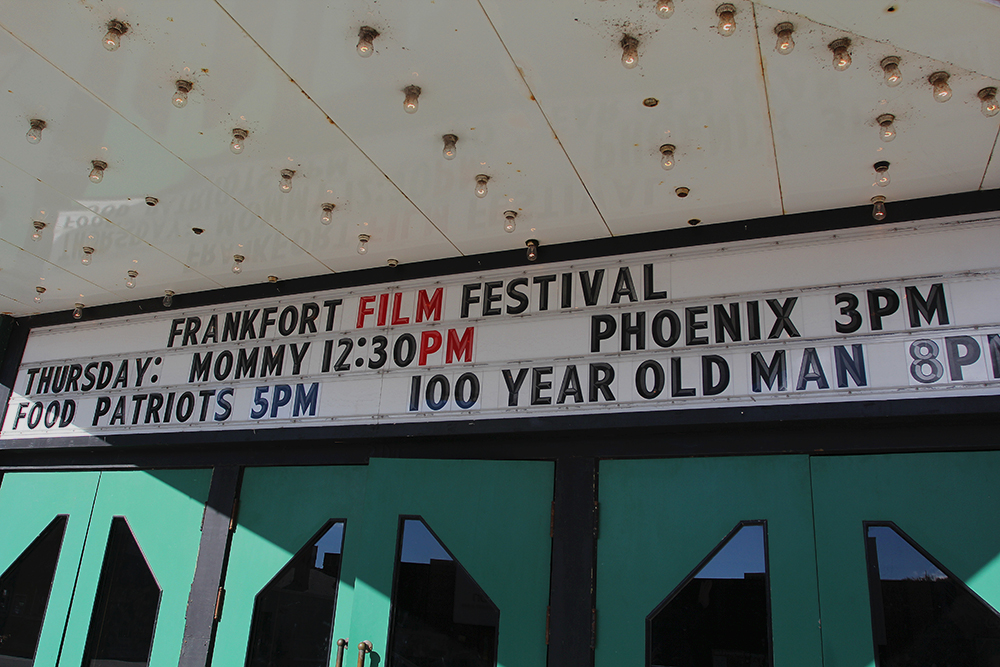 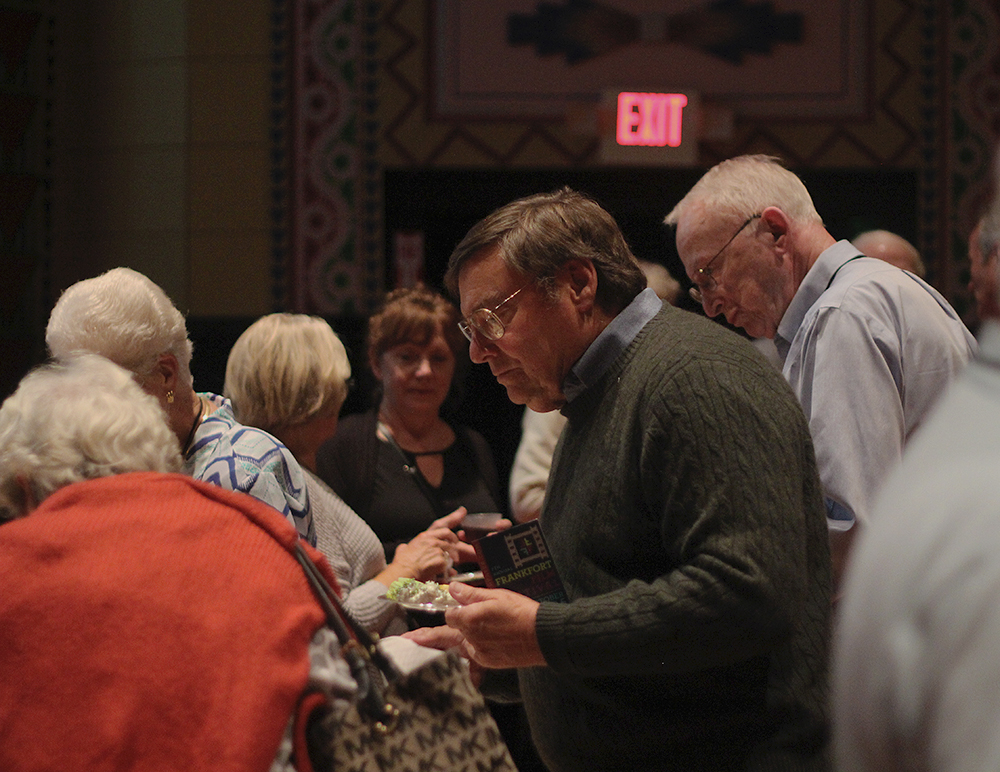 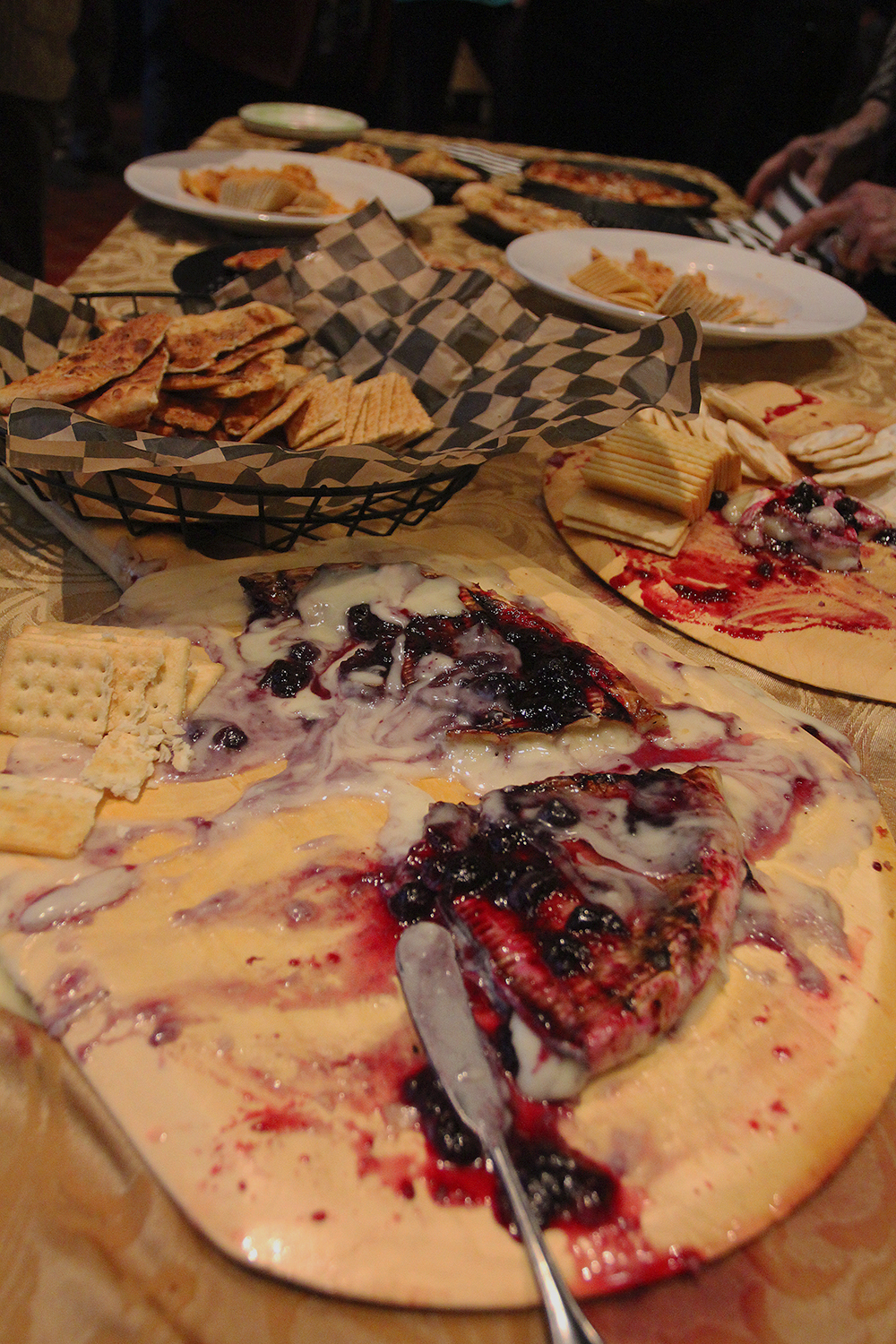 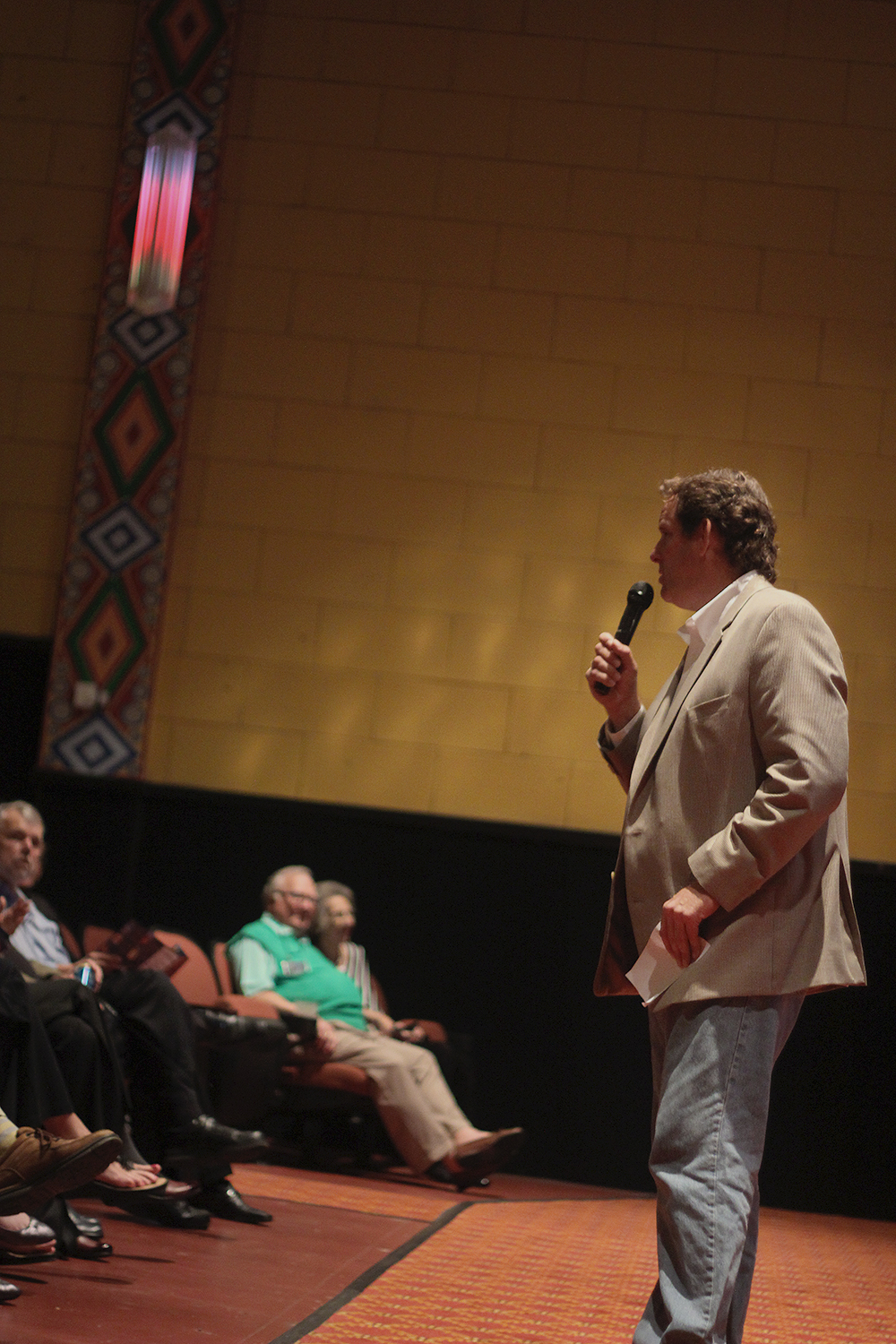 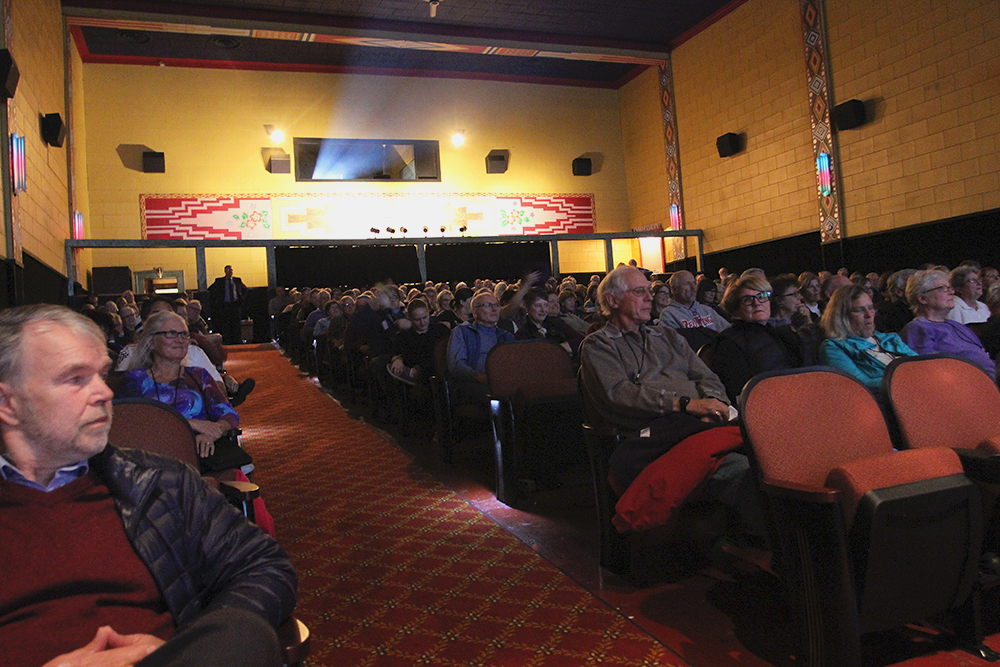 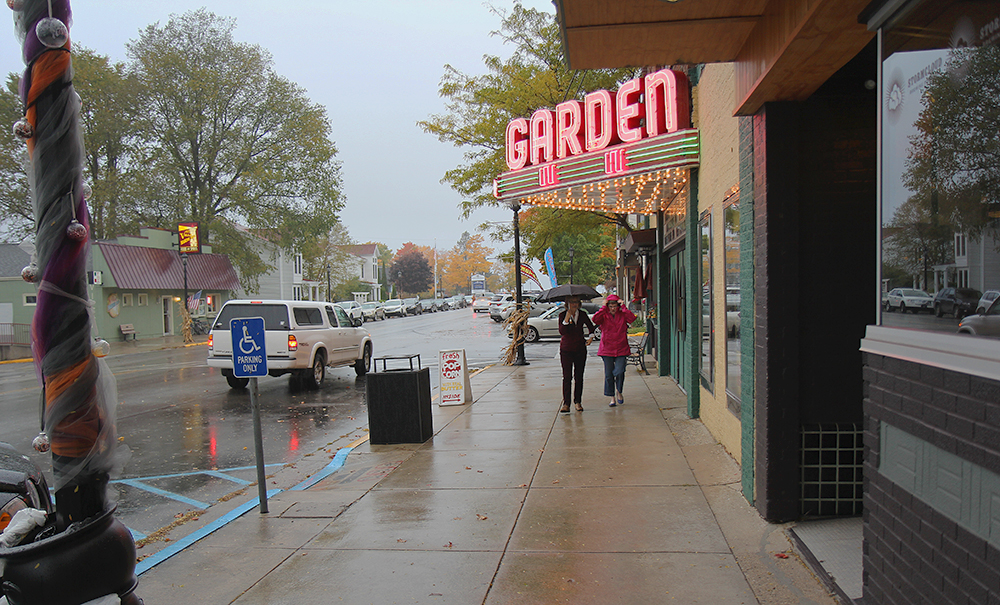 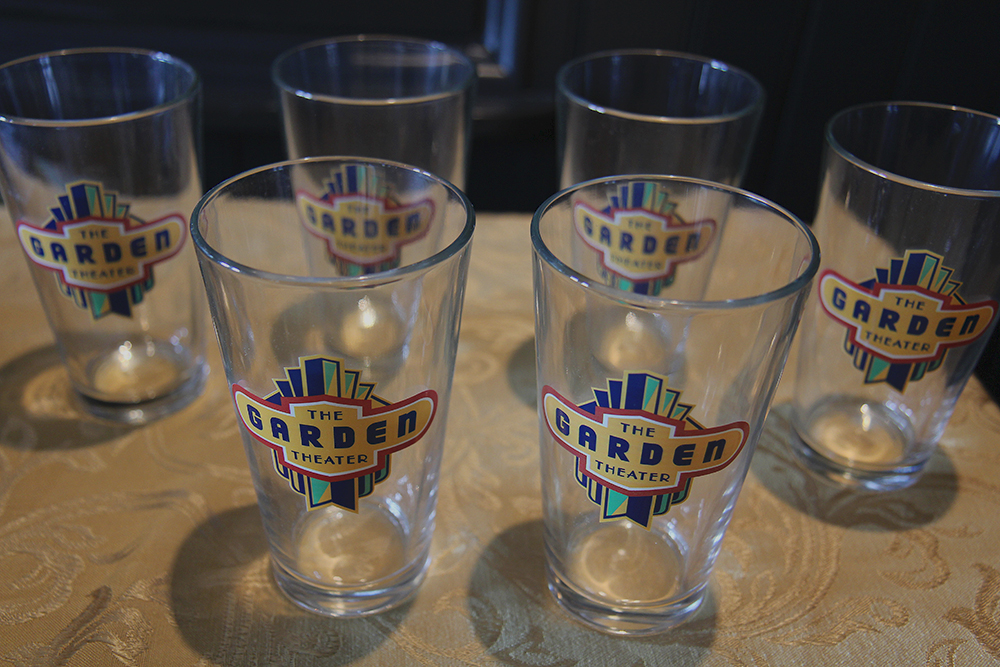 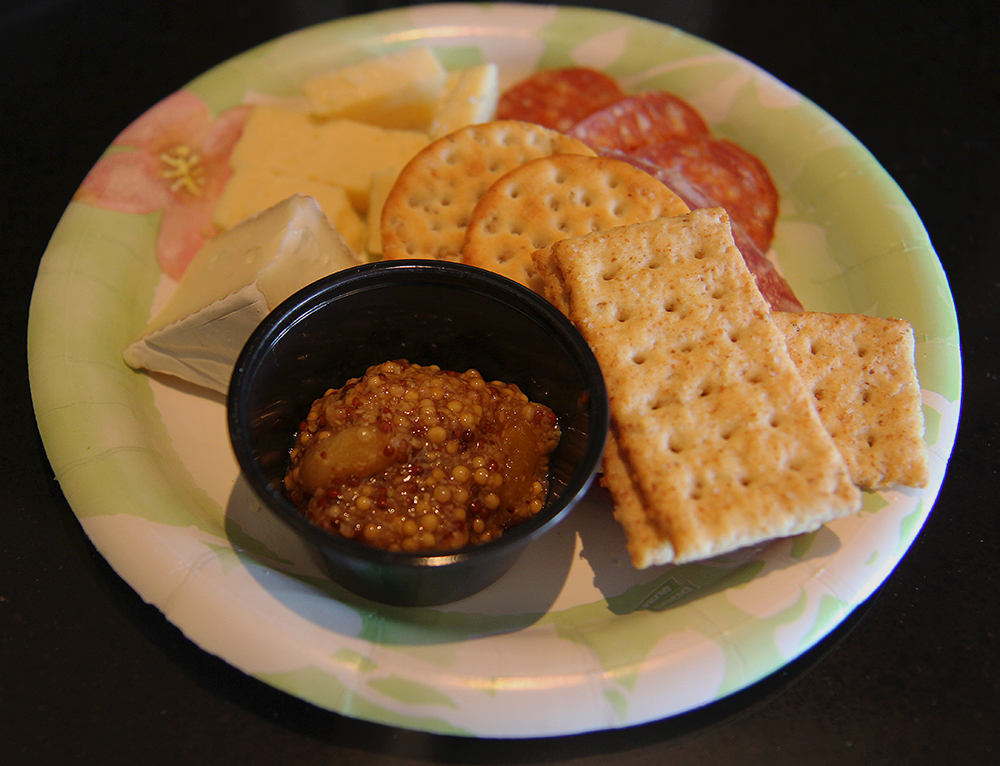 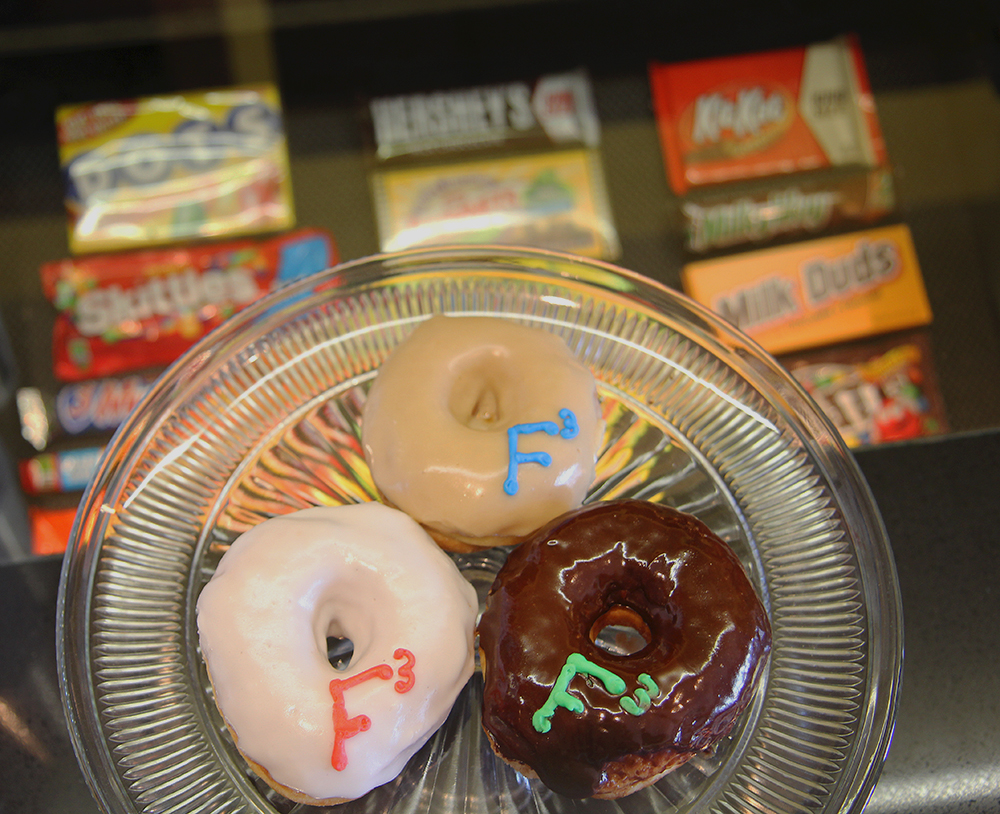 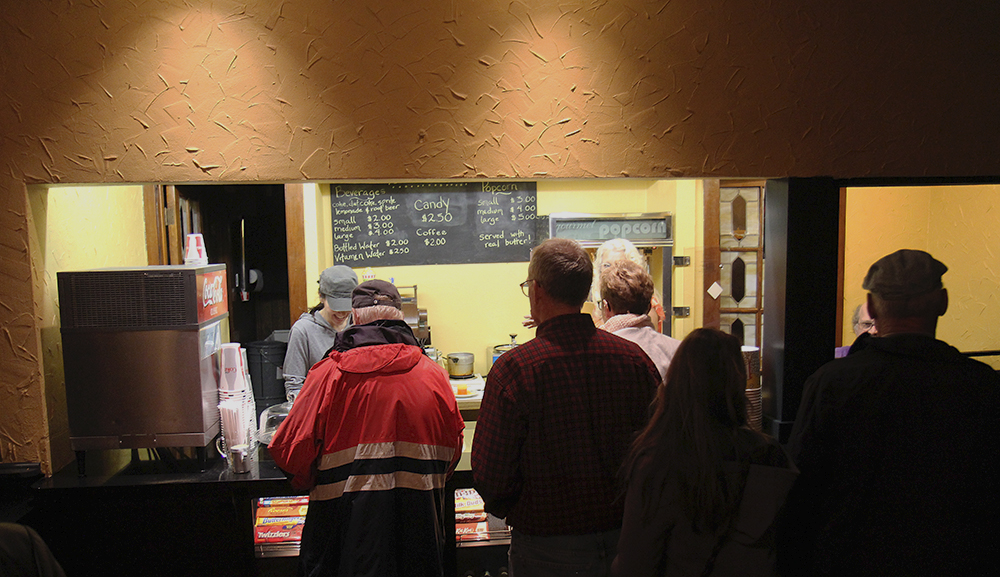 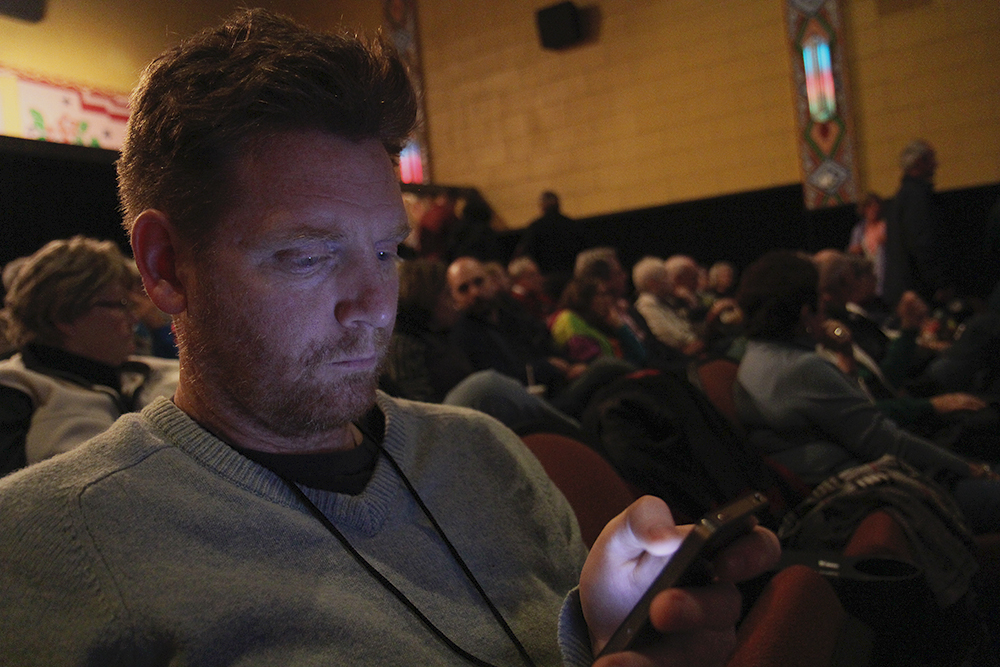 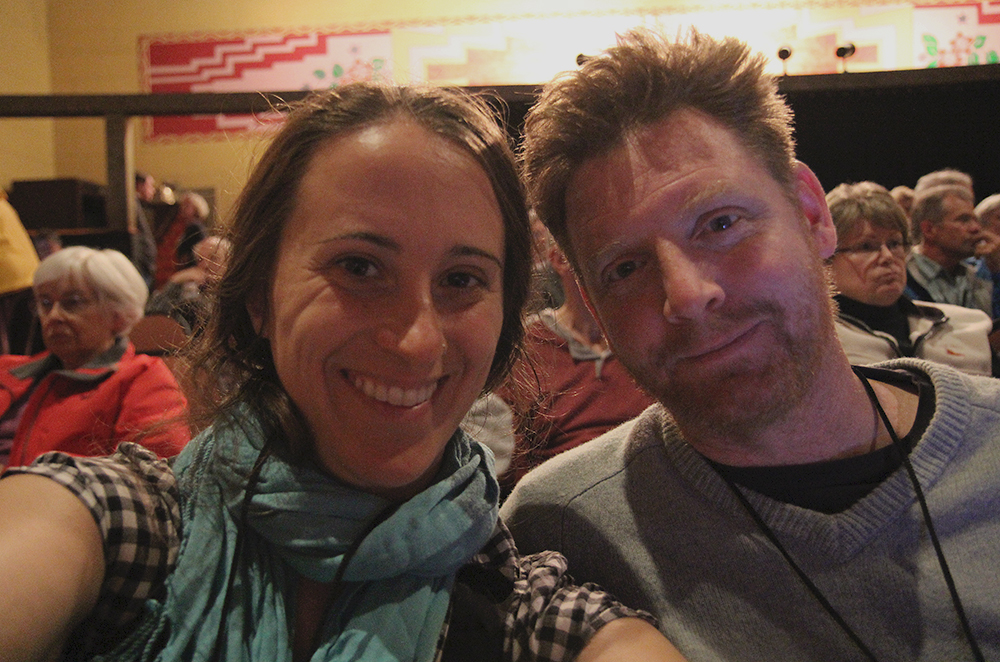 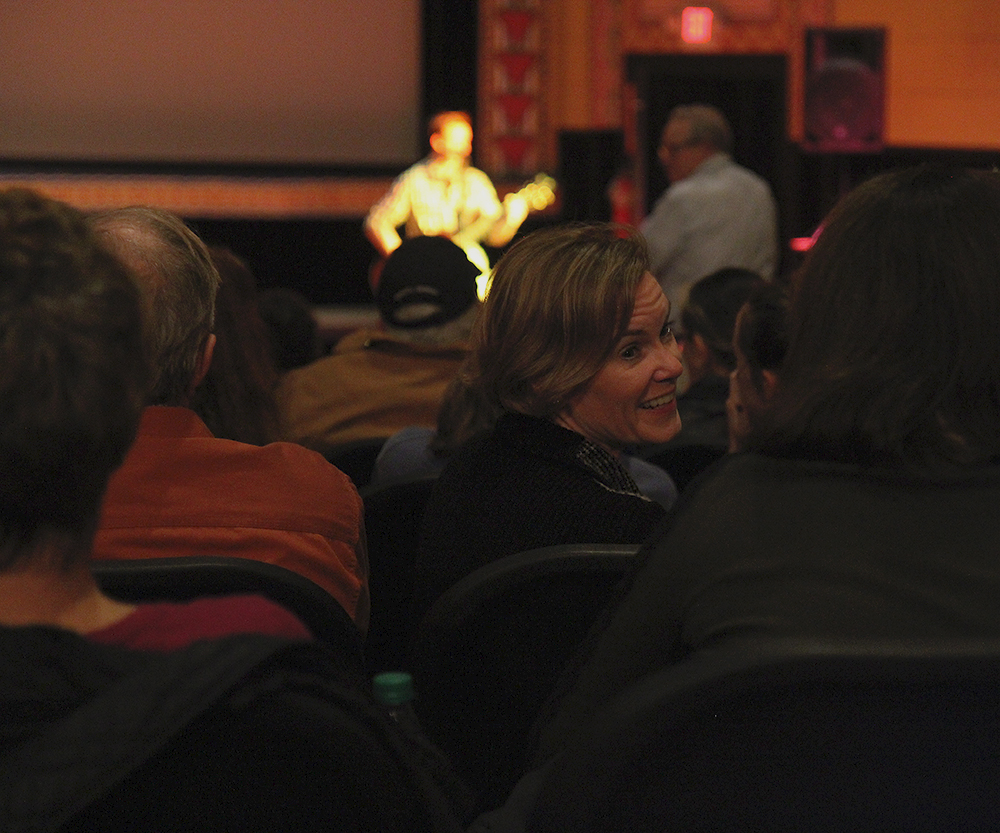 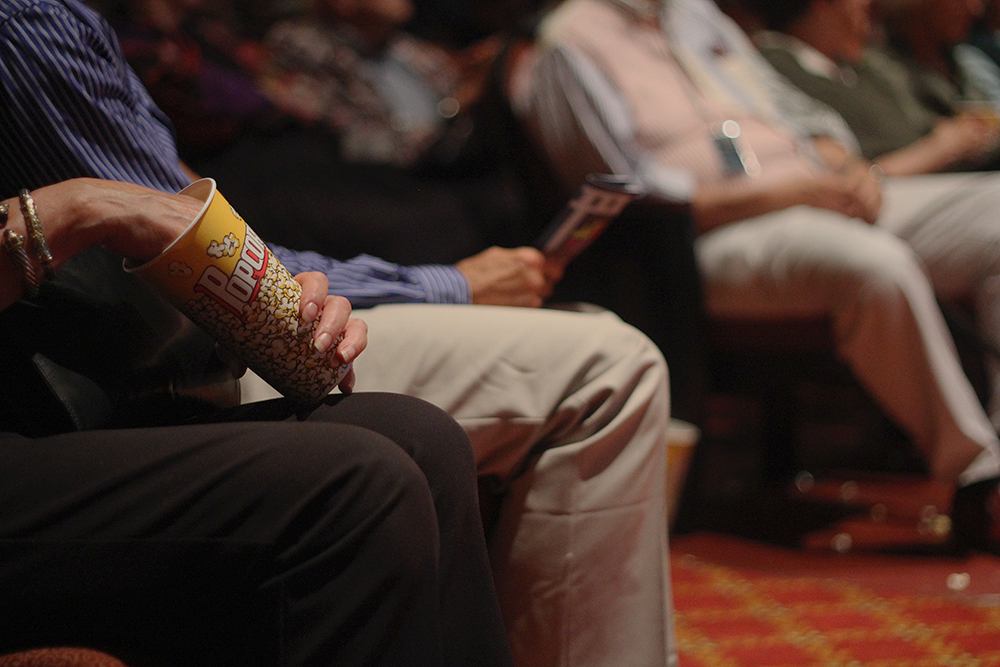 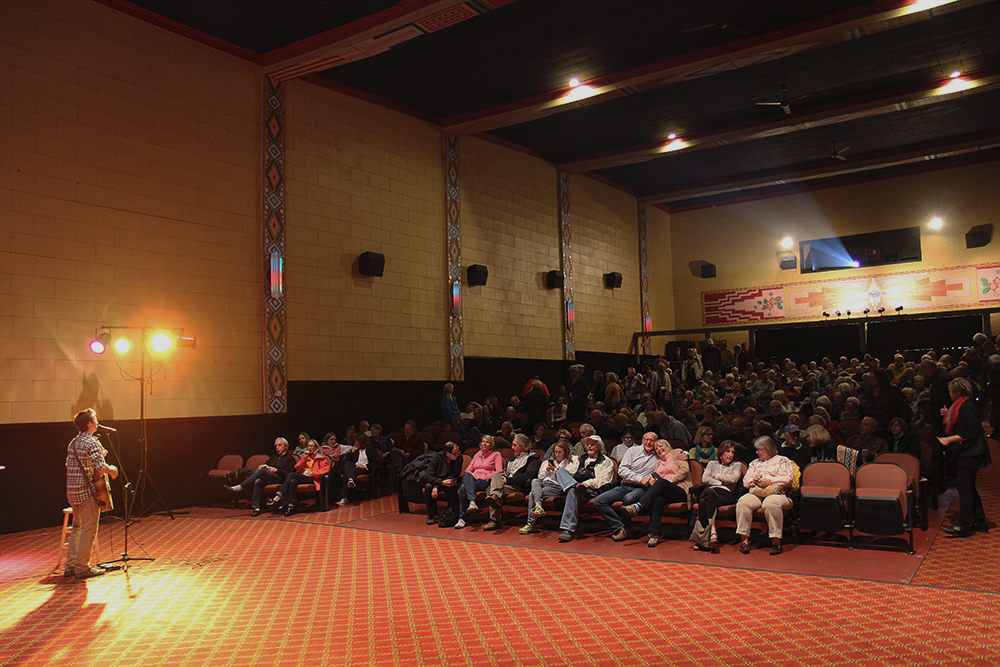 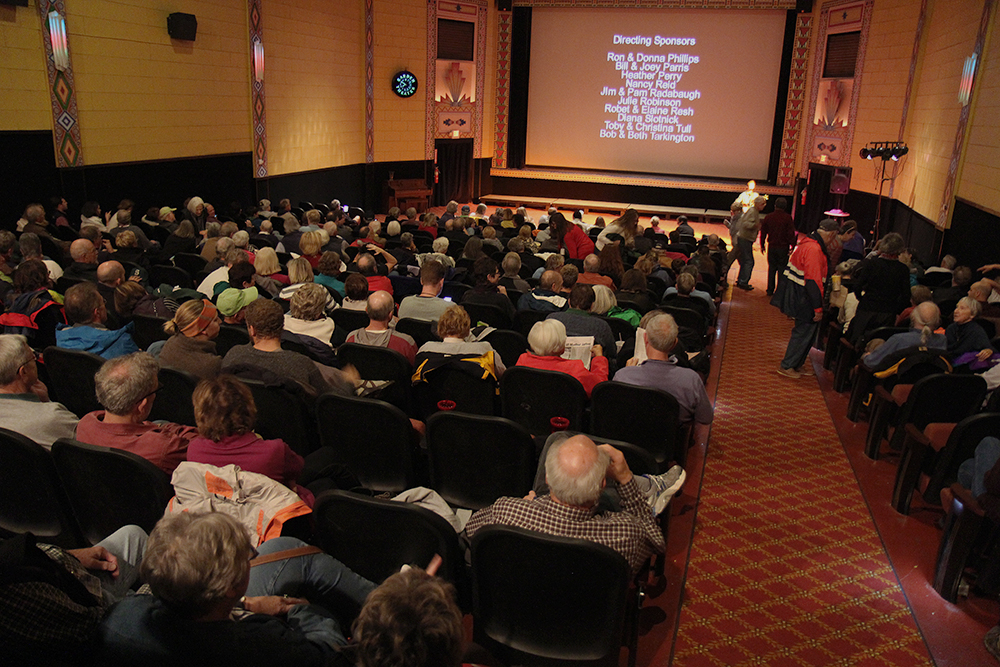 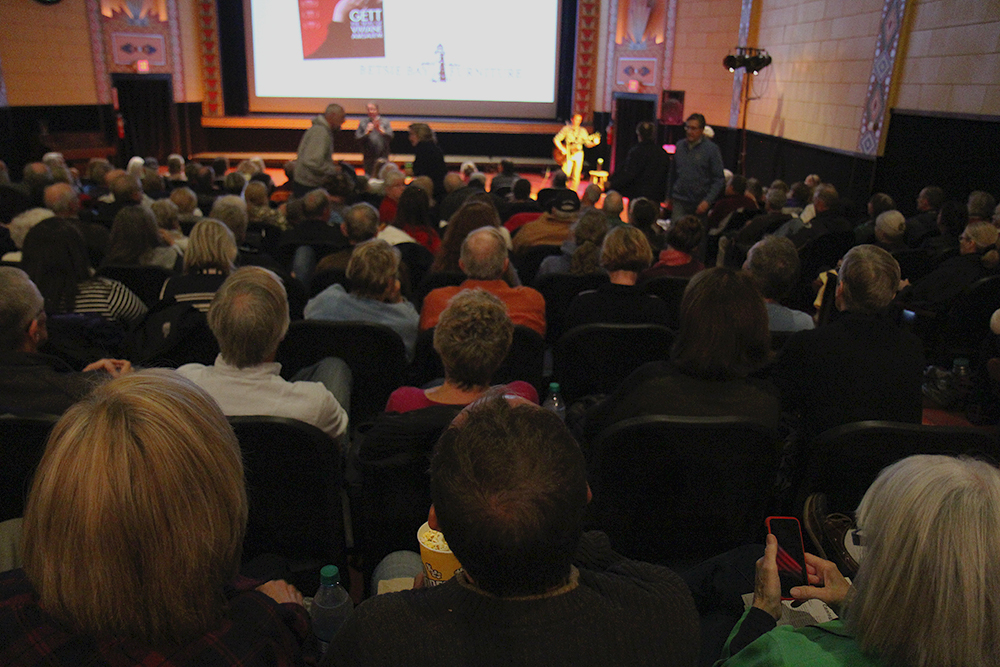 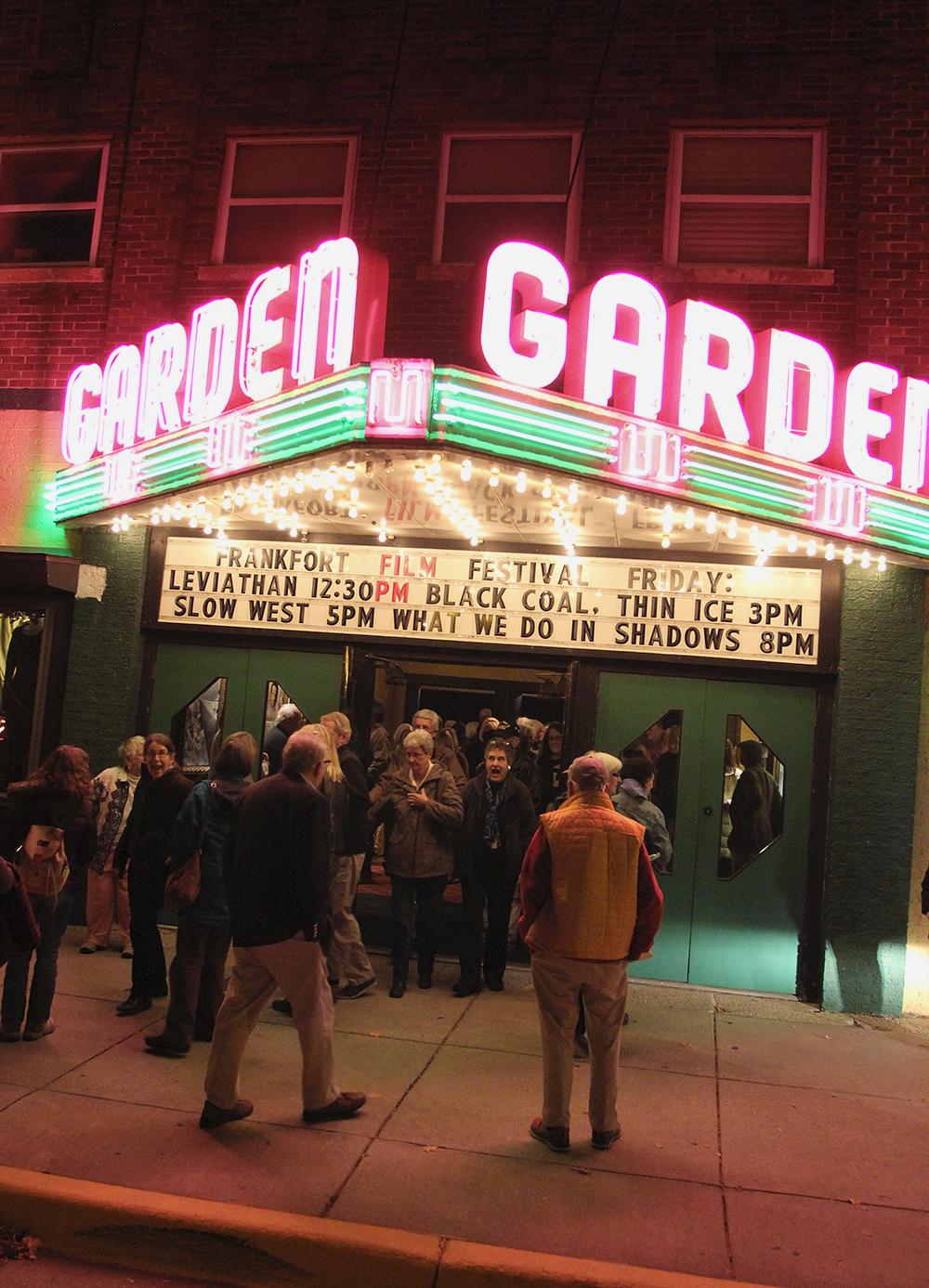 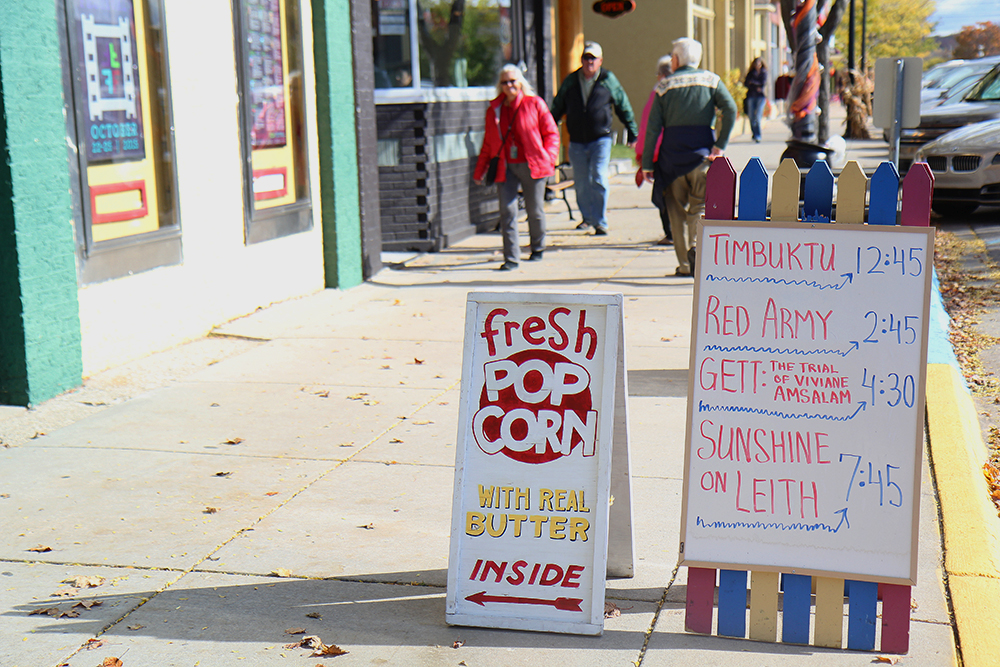