I met Marina Arizpe for the first time when we set out before dawn to take her senior portraits earlier this fall. The colors were definitely at their peak, and I was really glad that the storm from the night before hadn’t knocked all the leaves all down!

Marina was also happy to have the fall leaves as the backdrop for her portraits — you see, being from Mexico, Marina had never witnessed the color change before.

Marina is an exchange student who is currently studying at Benzie Central High School. Since I attended BCHS about 15 years ago, there have been many changes, both good and bad. One of the positive changes, in my opinion, is rather recent and has to do with a big influx in foreign exchange students. Each of the last four years, BCHS has hosted more than a dozen students from all over the world — Australia, Brazil, China, Denmark, Ecuador, Finland, Germany, Italy, Japan, Norway, Mexico, South Korea, Spain, Switzerland, and Thailand — with students arriving in late August, just before school begins, and staying through graduation ceremonies in early June. Most are between 16 and 18 years of age, yet every exchange student is considered a “senior,” mostly because this allows them to participate in a lot of special programs that are exclusive to seniors, including graduation ceremonies and open houses. (In many of their home countries, students say that they do not celebrate graduation in the same way that we do here in the United States, so this is a special treat!)

At first, it seemed really clear outside, so I explained to Marina that we probably wouldn’t have the same foggy effect that many of Brenna’s photos had… but then, while we were driving around and scouting places to take photos near the intersection of M22 and Crystal Drive, we came upon a field full of beautiful fog with spokes of sun shining through that was just down the road from The Manitou Restaurant and Crystal Downs Country Club. I should mention that it was very very cold that morning — there was frost on the ground in some places — but Marina was such a good model that you can’t even tell!

Below you’ll find my favorite photos from that early, foggy morning in late October.

(P.S. Last spring, I helped to coach the Benzie Central Girls Varsity Soccer team, and we had five foreign exchange students on the team. I interviewed the girls at their graduation ceremony, and you can read more about the program and what these girls thought of their time in Benzie County at The Betsie Current‘s website. Also, I’m hoping to snag Marina for our soccer team this spring!) 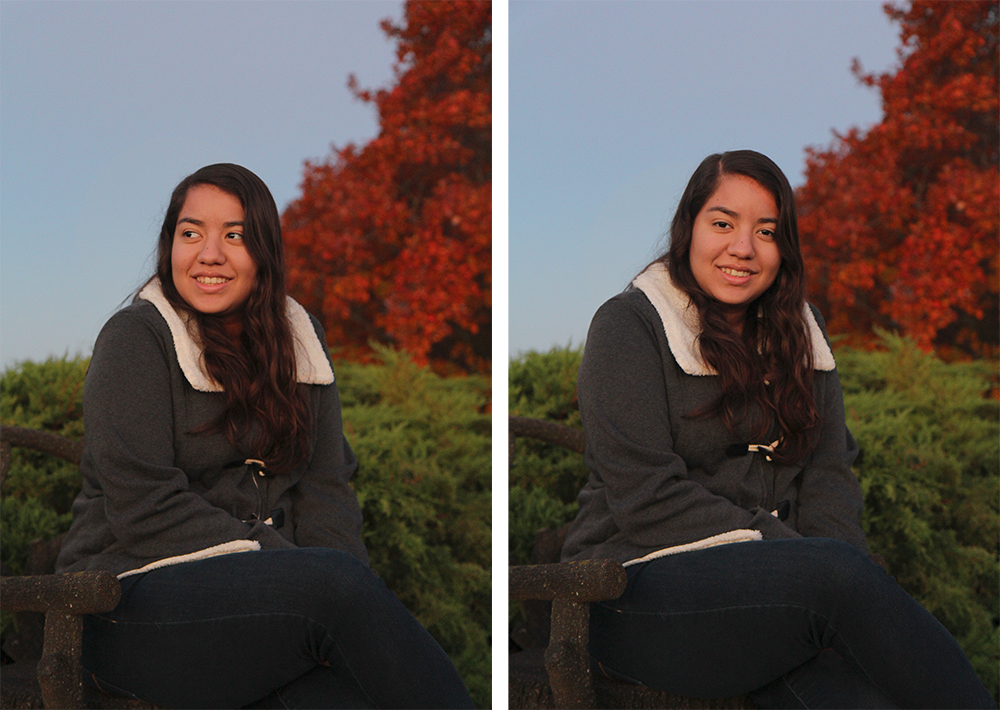 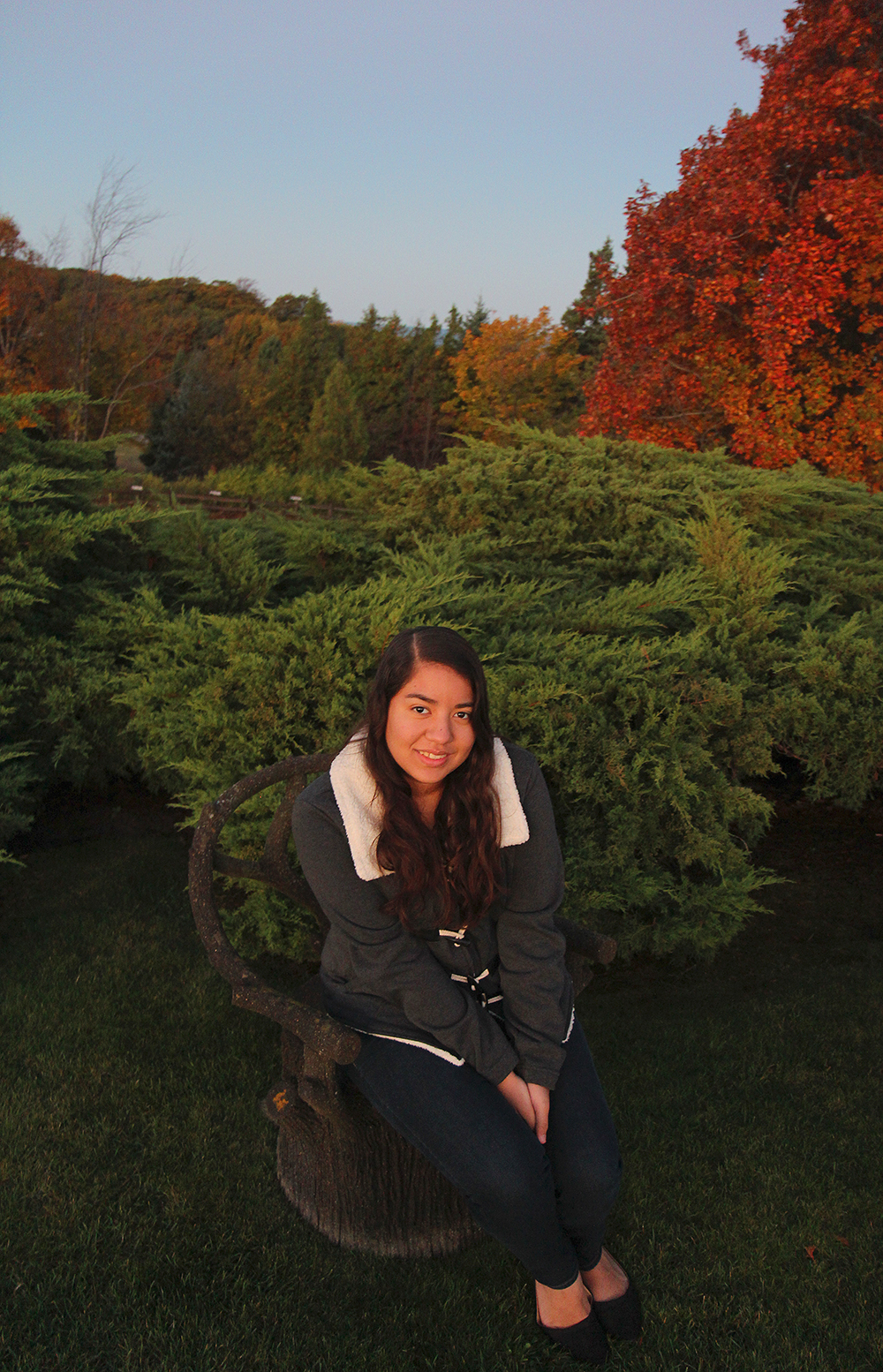 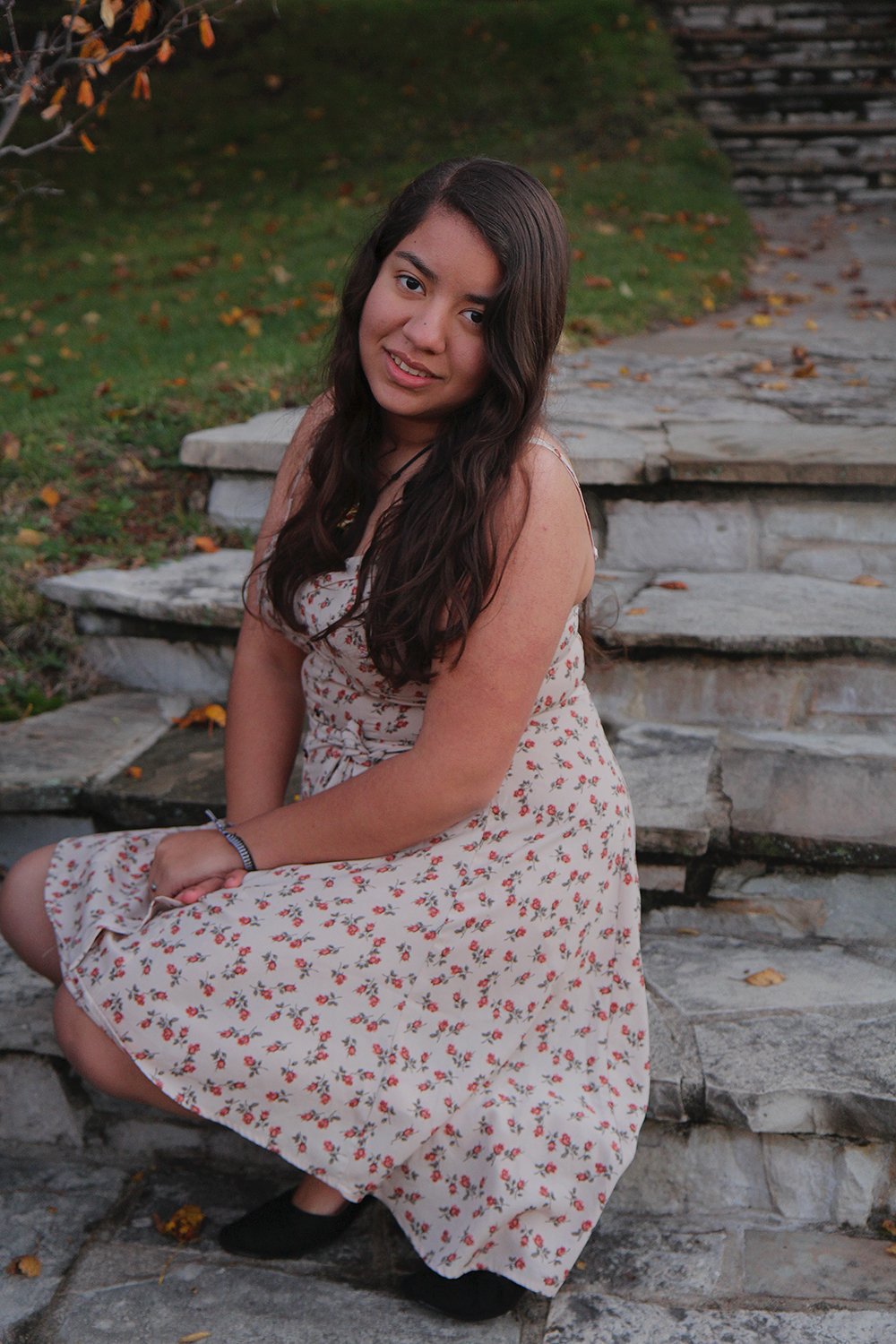 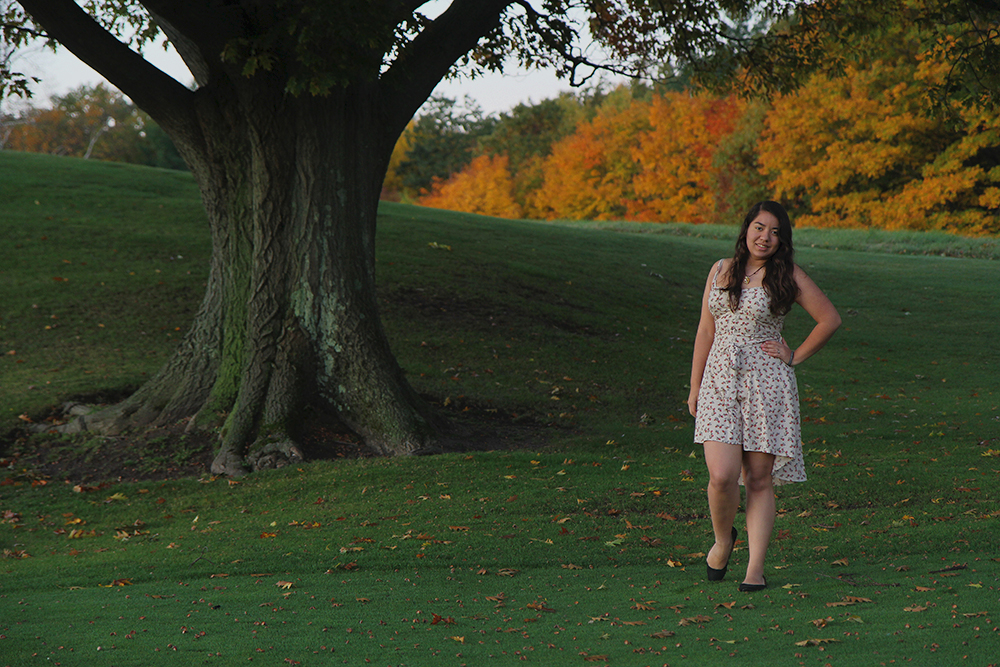 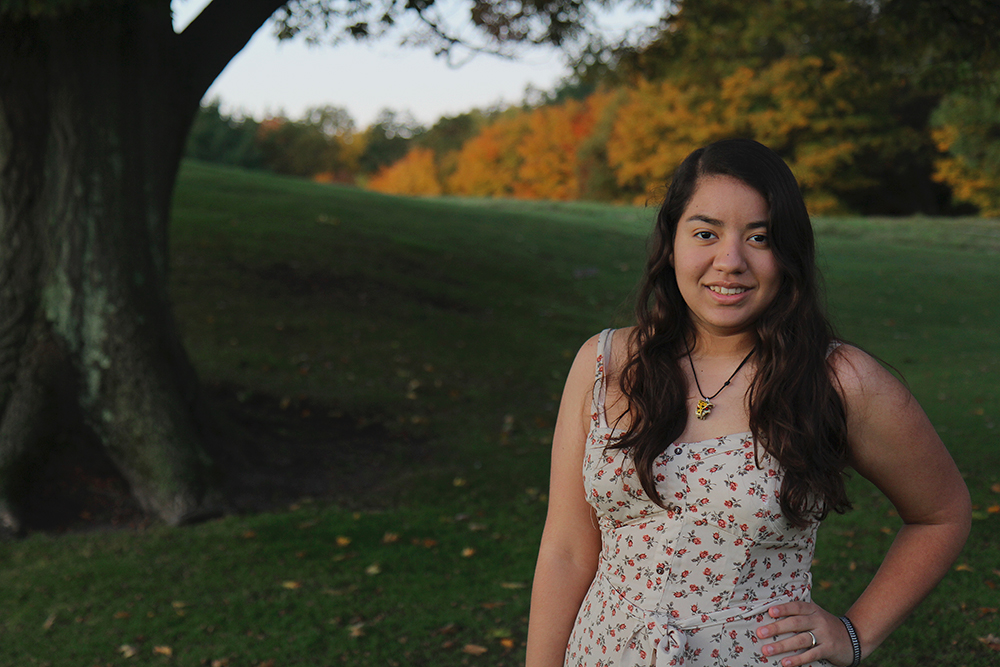 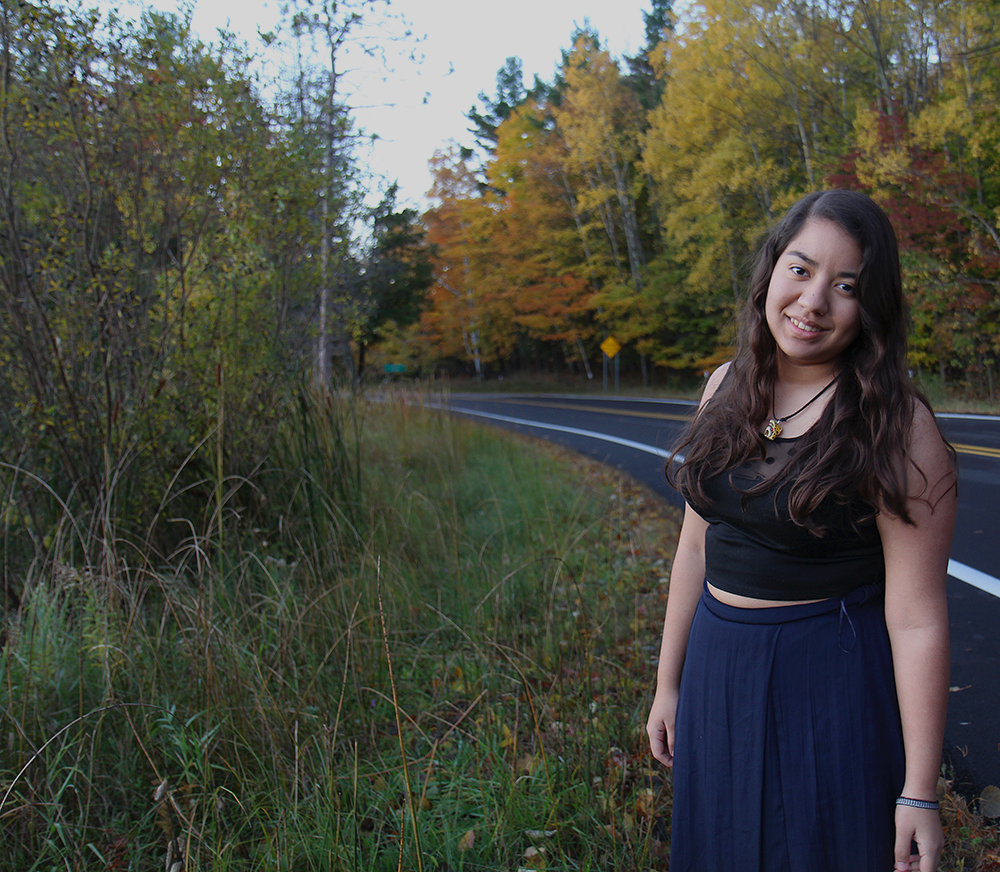 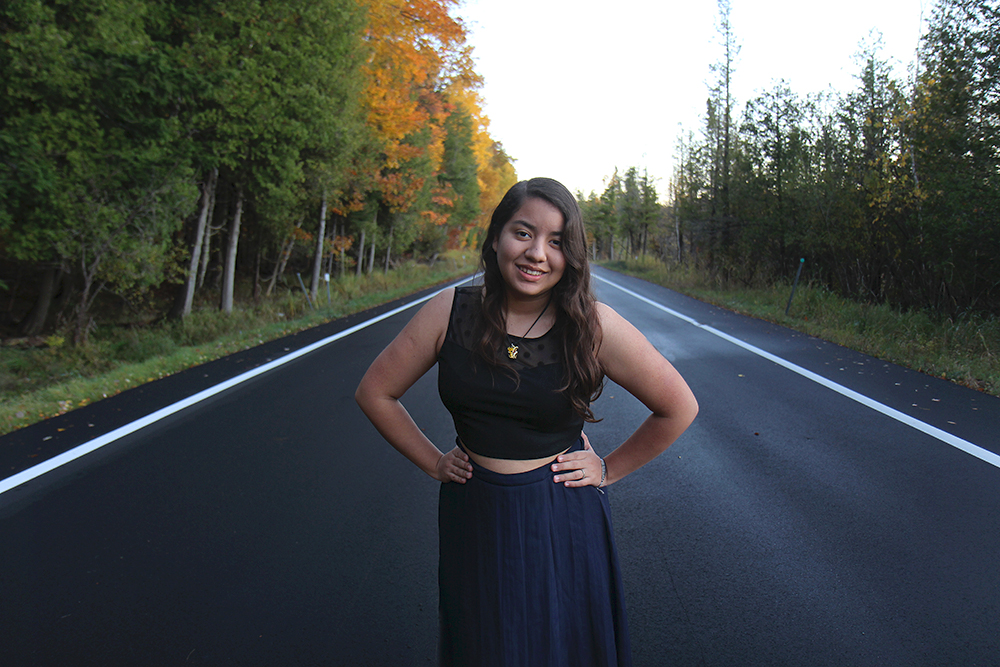 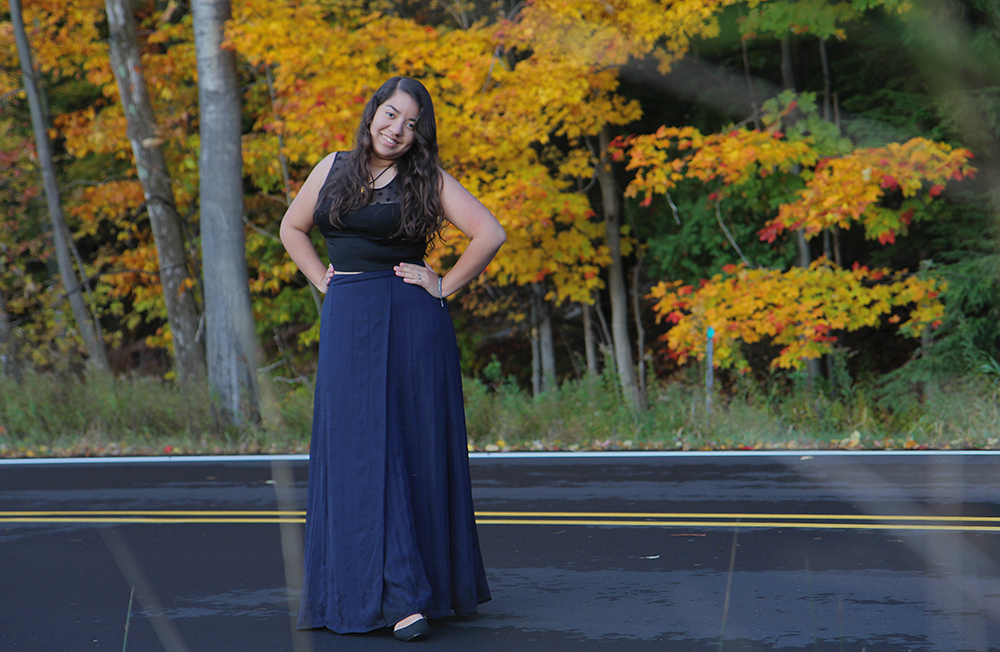 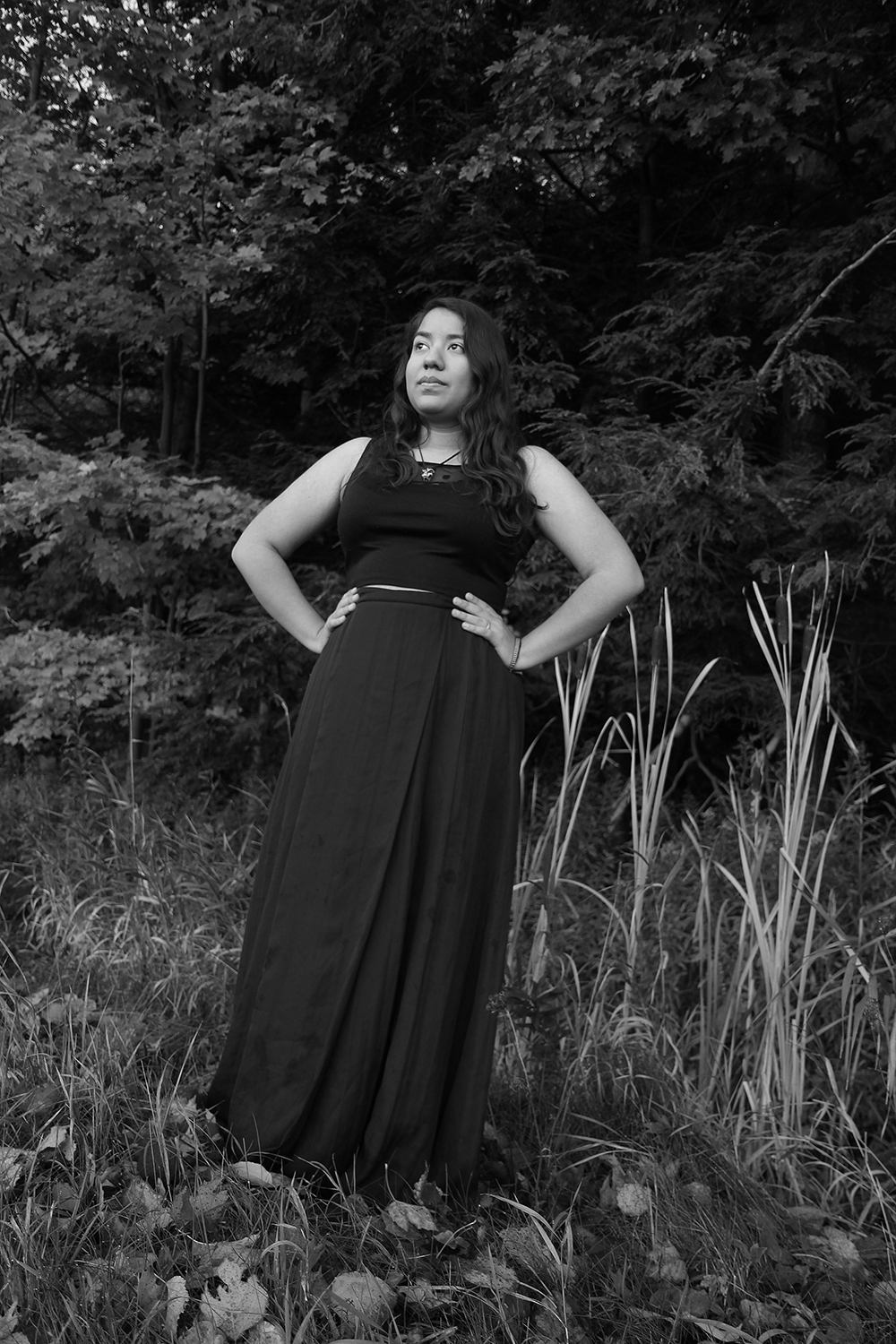 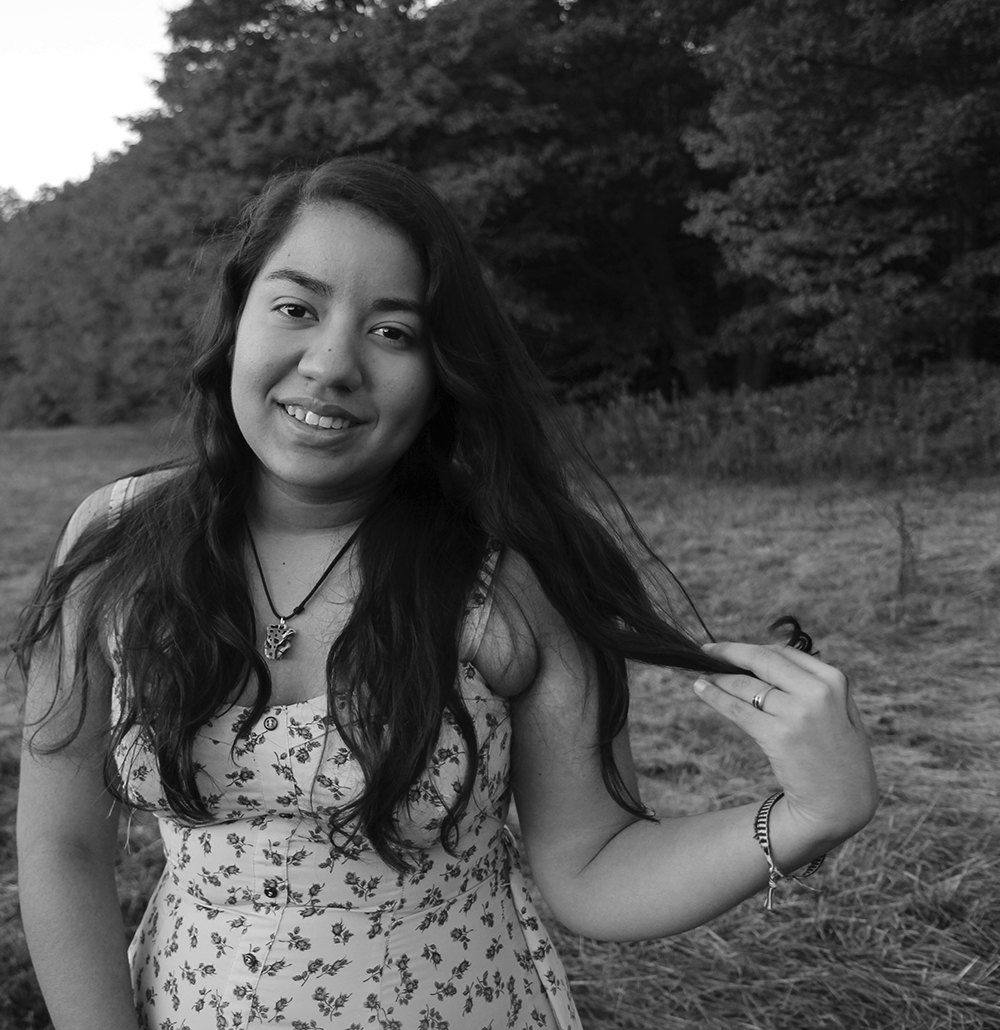 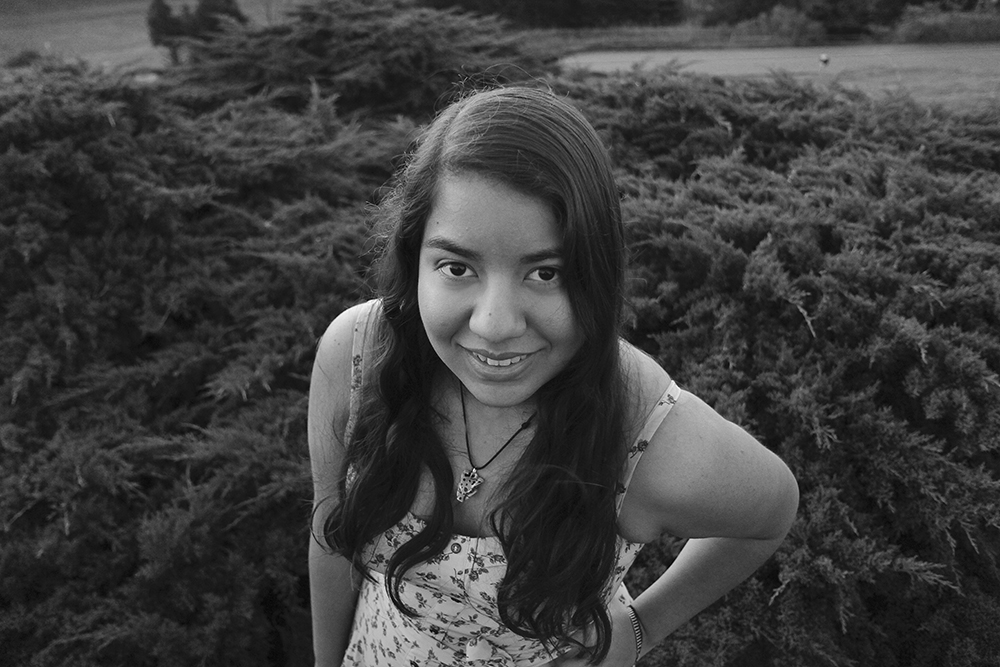 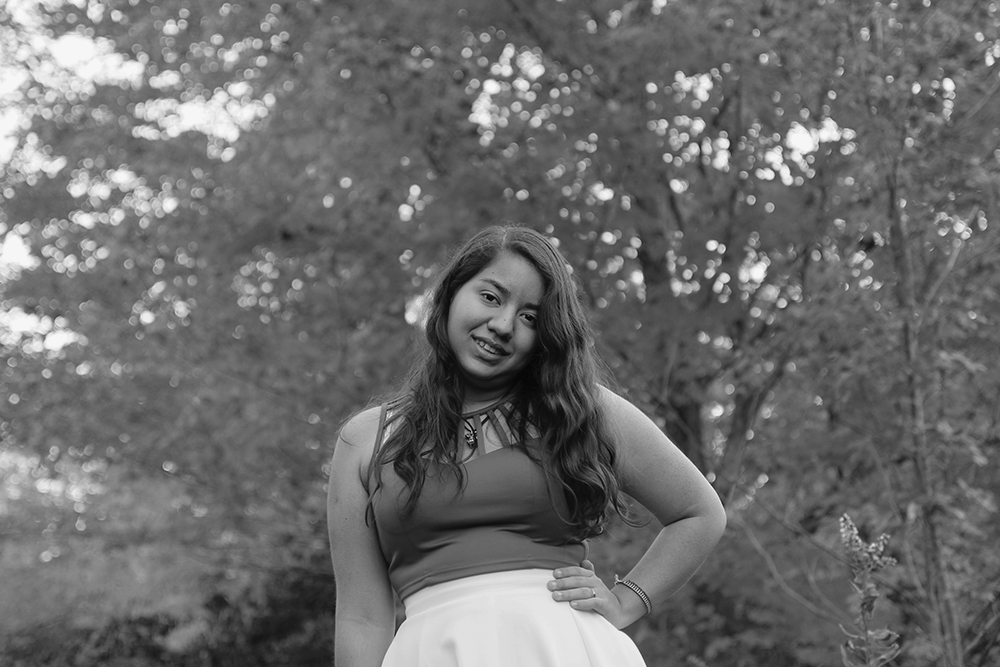 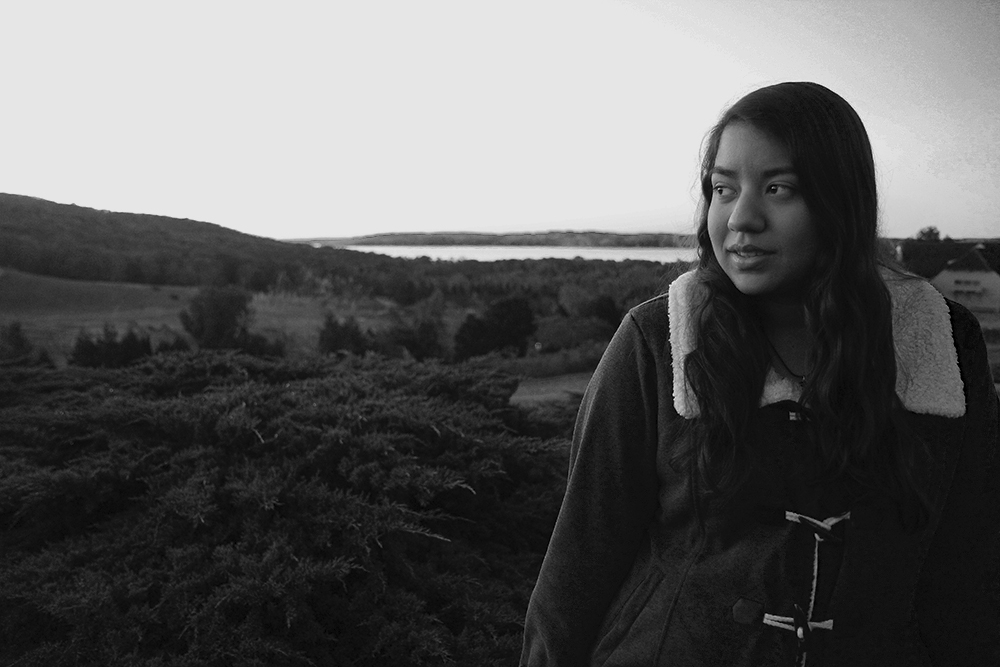 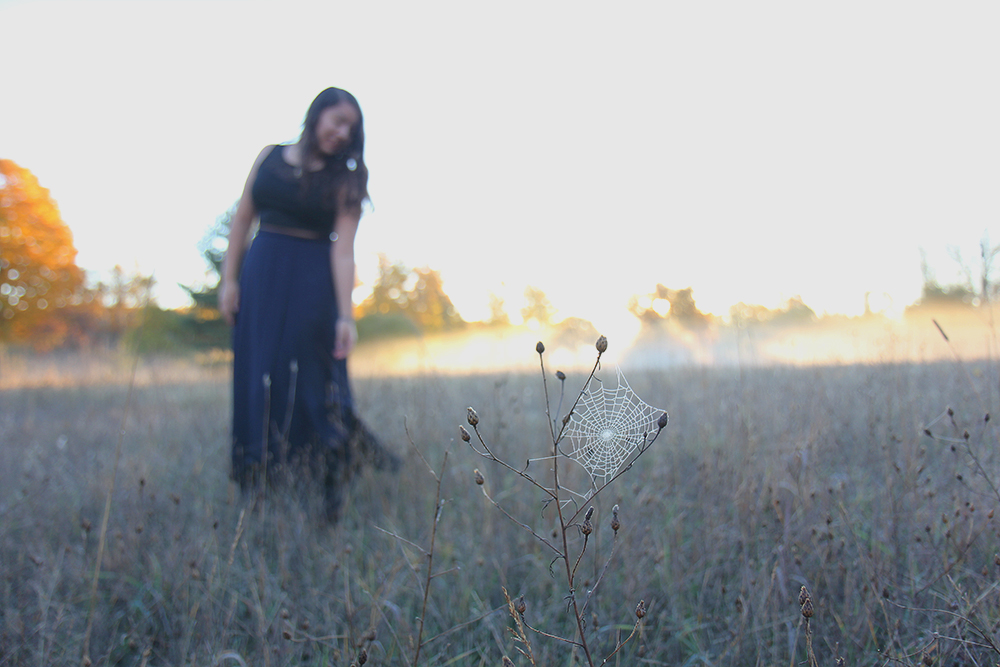 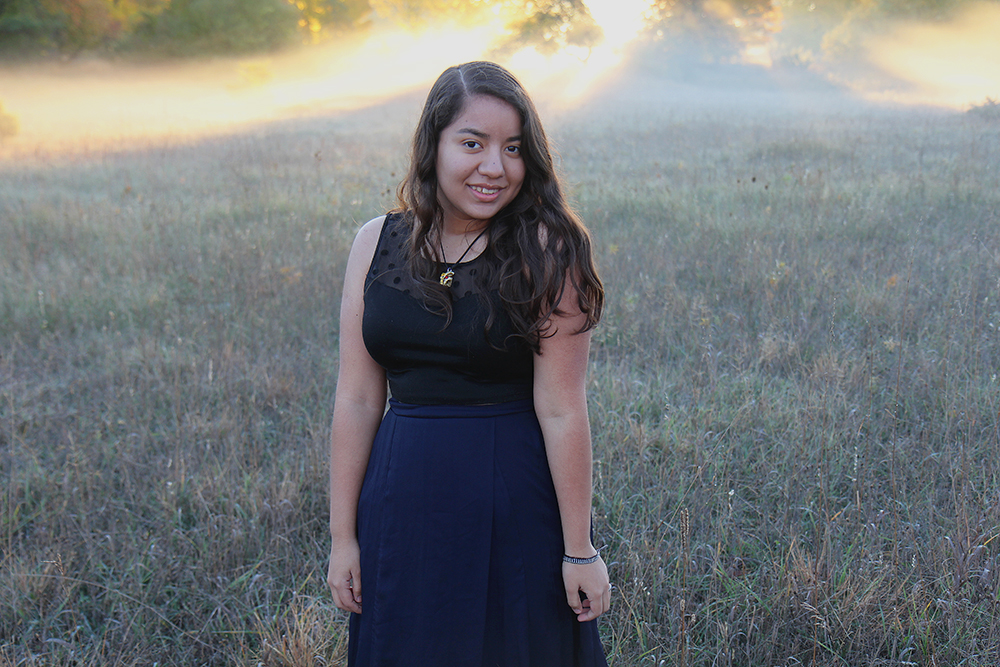 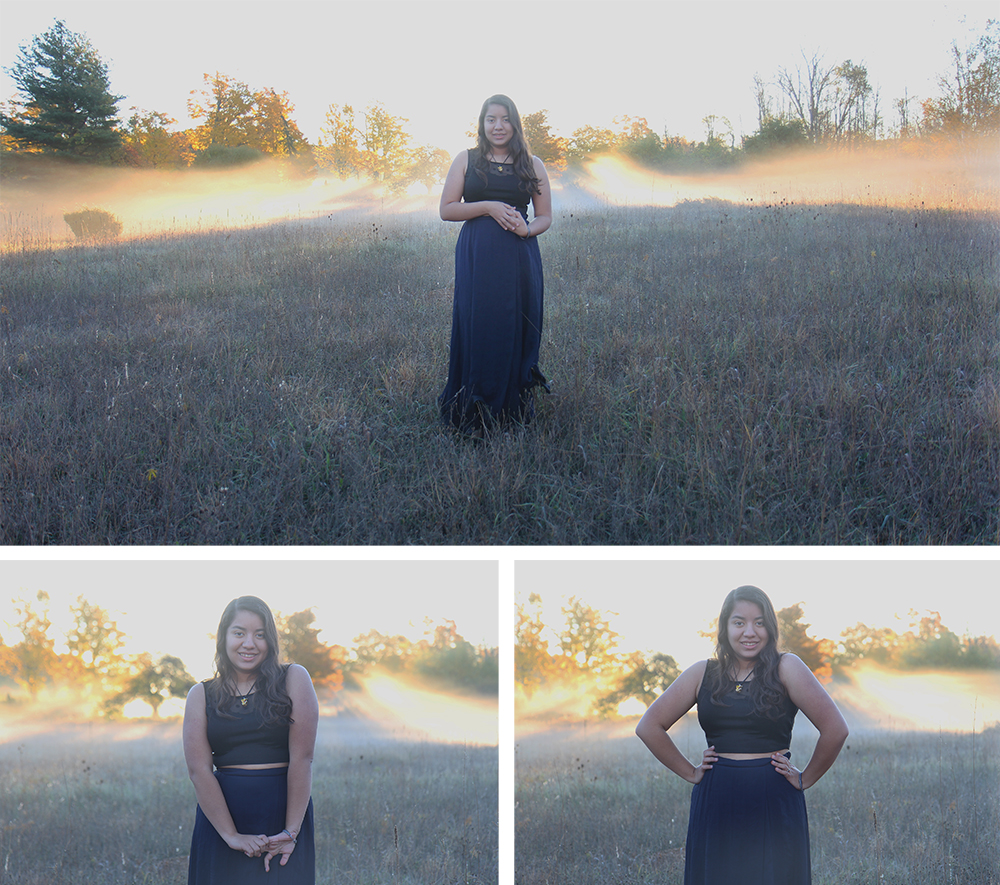 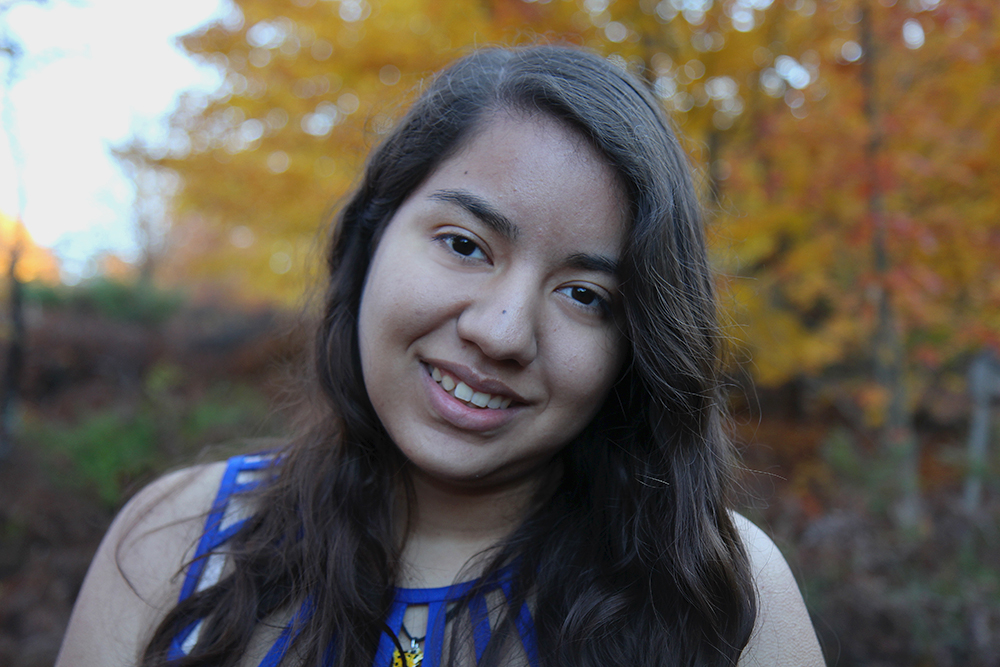 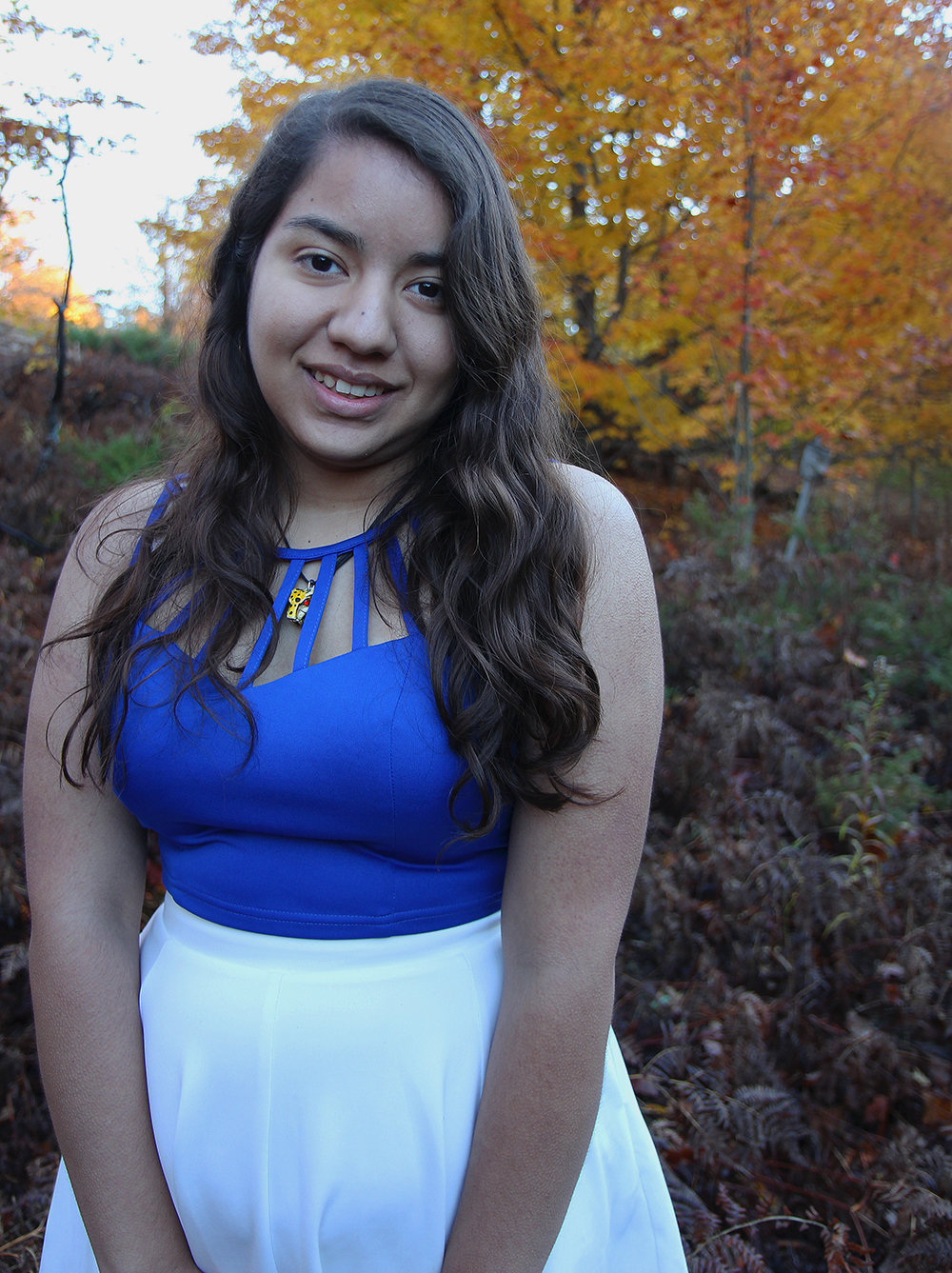 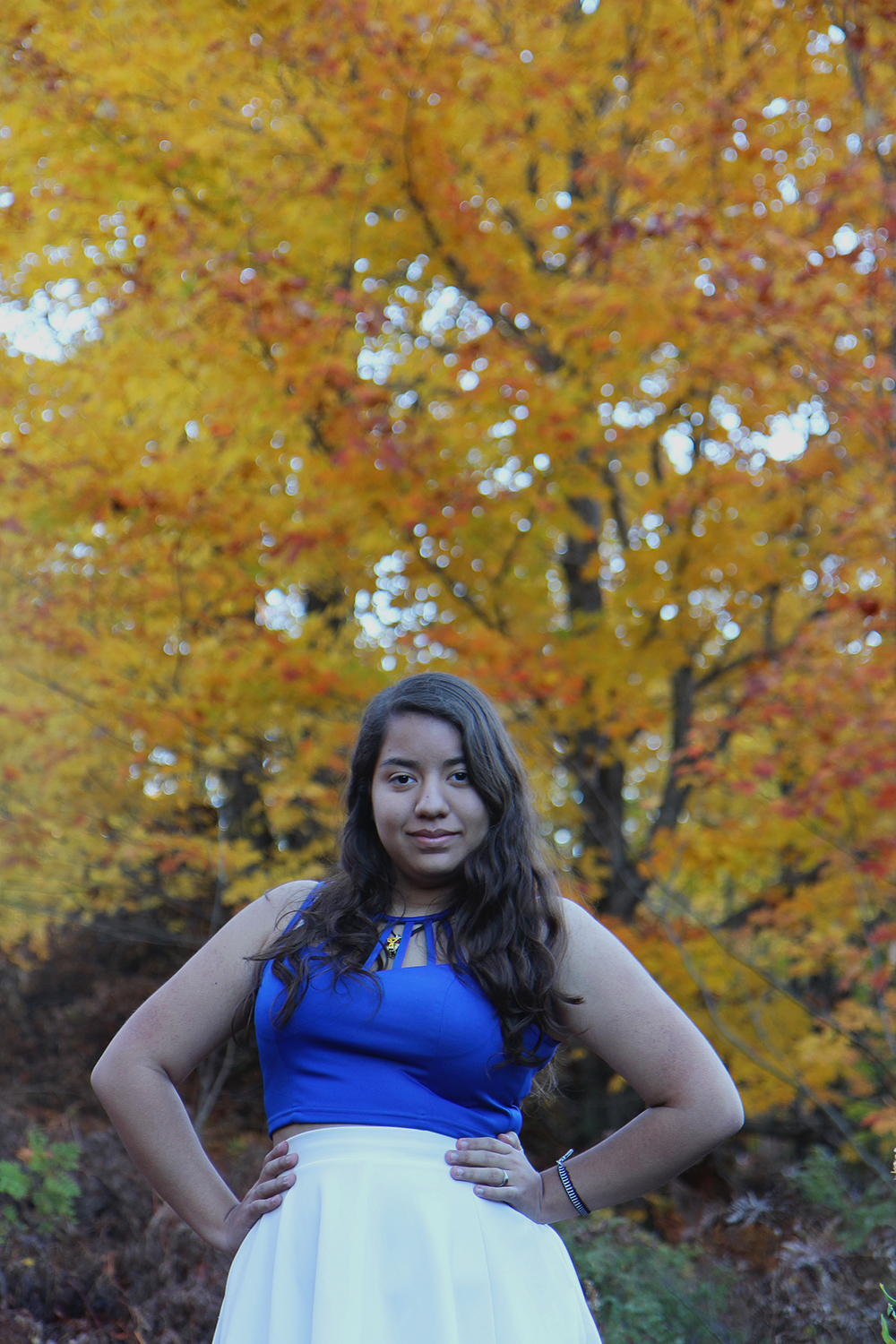