A small wedding ceremony at the Benzie County Courthouse, followed by photos taken at Crystal Lake and Point Betsie Lighthouse on Lake Michigan.

Janna Kostus and Chris Urbasic met in 2009; nearly a decade later, after much adventuring all over the world, they had a small wedding ceremony at the Benzie County Courthouse on June 18, 2018, and they asked me to take photos afterward to document the day.

Janna is originally a Michigan girl, having grown up near Midland and having graduated from Central Michigan University with a degree in arts and graphic design; Chris grew up in the Chicago ‘burbs and studied computer science at Northern Illinois University.

The couple met when they both were living and working in Chicago. After about a year together, they moved to New Zealand, where Janna worked for the Department of Conservation and Chris continued his career as a technical support analyst/IT consultant. They lived in New Zealand until 2016, and they visited some amazingly beautiful places during their six-year stint there.

Then they moved to Michigan, to Benzie County, where Janna had vacationed when she was younger — from one beautiful place to another!

Needing a change of pace in his work life, however, Chris made a big switch — he began working as a UPS delivery driver in 2016, and he loves it. “Every day is different, and it’s great to use my body for work,” says Chris, who used to sit at a desk on a computer all day.

(Check him out at around 35 seconds into this video from UpNorthLive‘s 2016 holiday gift-giving/shipping coverage: “With the busy season, there’s about twice as many pick-ups, twice as many packages… I delivered live turtles this morning. A box that said ‘live turtles’ on it. And I’m glad to say: they got there safe… The best thing that you can do to make your UPS driver happy in this time of season is help him when he needs help.”)

Meanwhile, Janna has worked for St. Ambrose Cellars since 2017, and she also studied with BeeDazzled’s Sharon Jones, who taught her all about how to raise queen bees.

In June 2019, the couple were in the process of buying their first home — a 1900s fixer-upper in Benzonia — and they somehow managed to squeeze in a wedding, too! I was thrilled to spend an afternoon with them and to get to know more about this couple, who I’d only ever really met in passing at various events in the past. (We have a lot of mutual friends, including Janna’s cousin, Ben Smith, who I worked with for several years at Crystal Downs Country Club.) They’re kind, fun, and have an awesome energy — we need more young couples like them moving to Benzie County!

Thanks for choosing me to document your big day, guys!

Find my favorite photos from Crystal Lake and the Point Betsie lighthouse below. 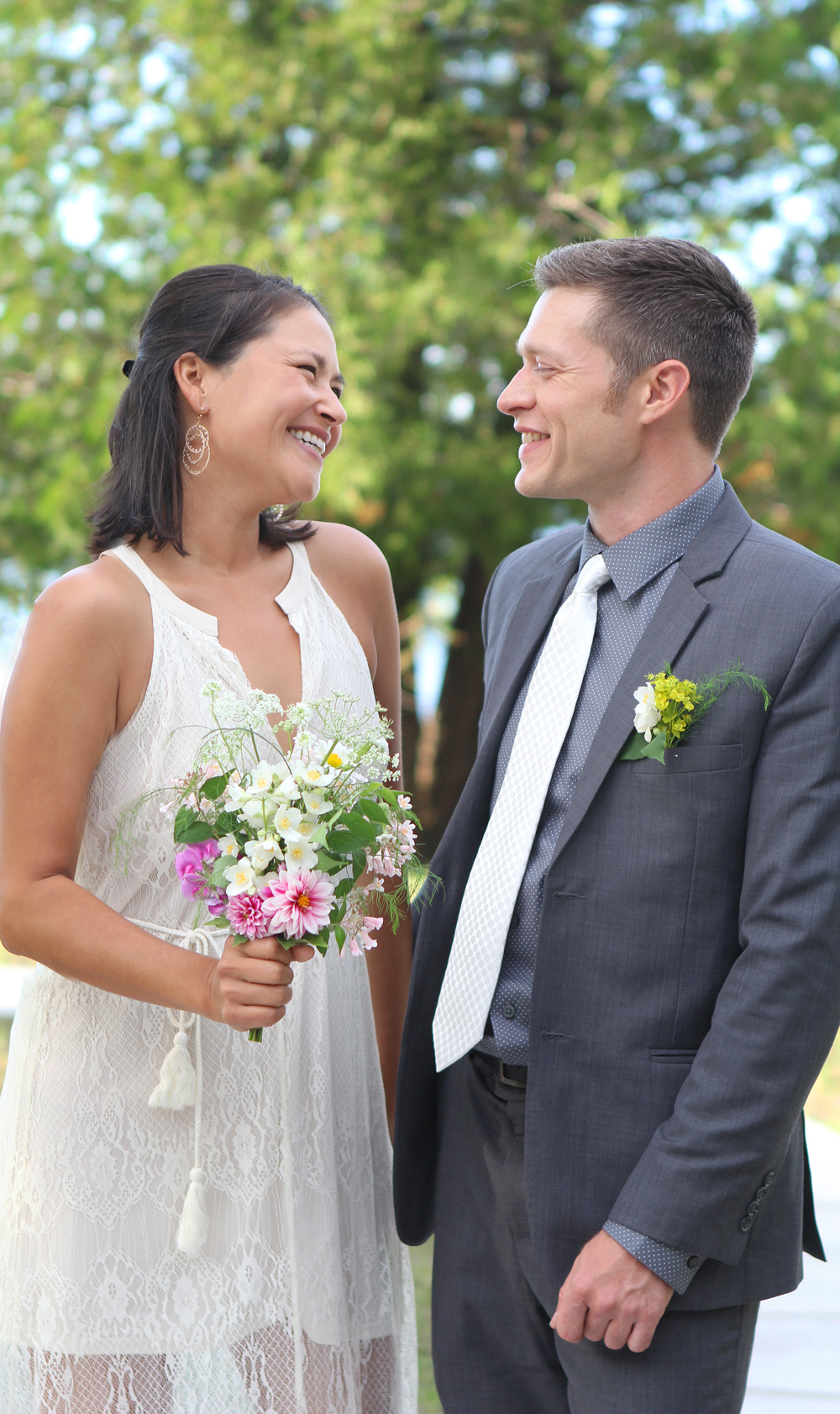 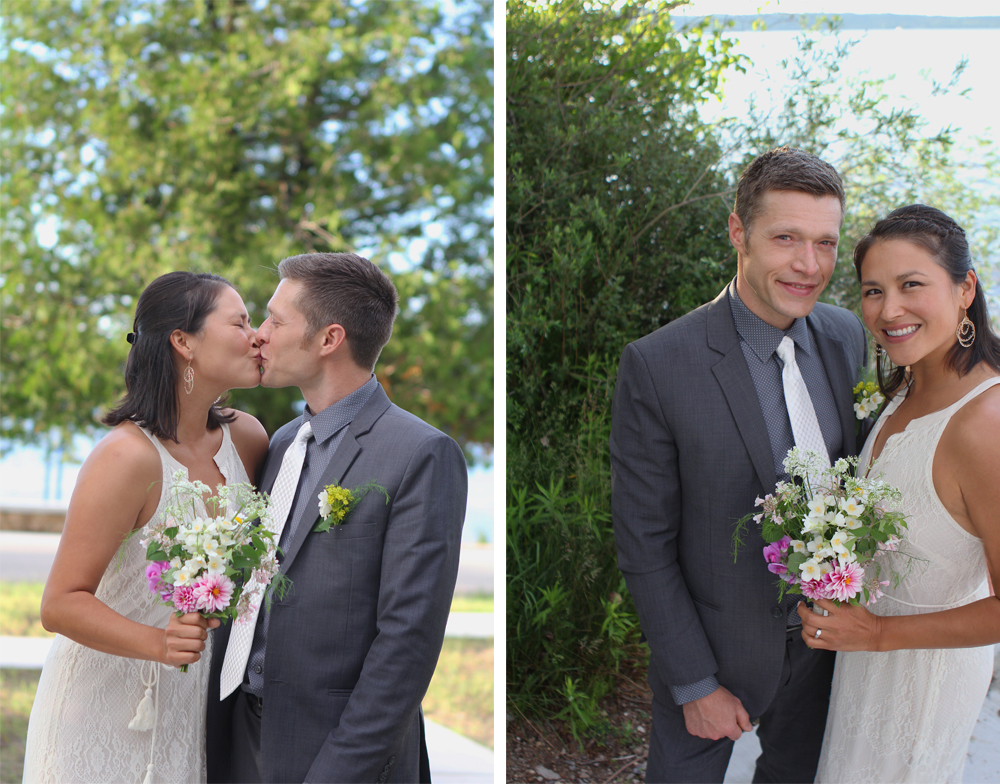 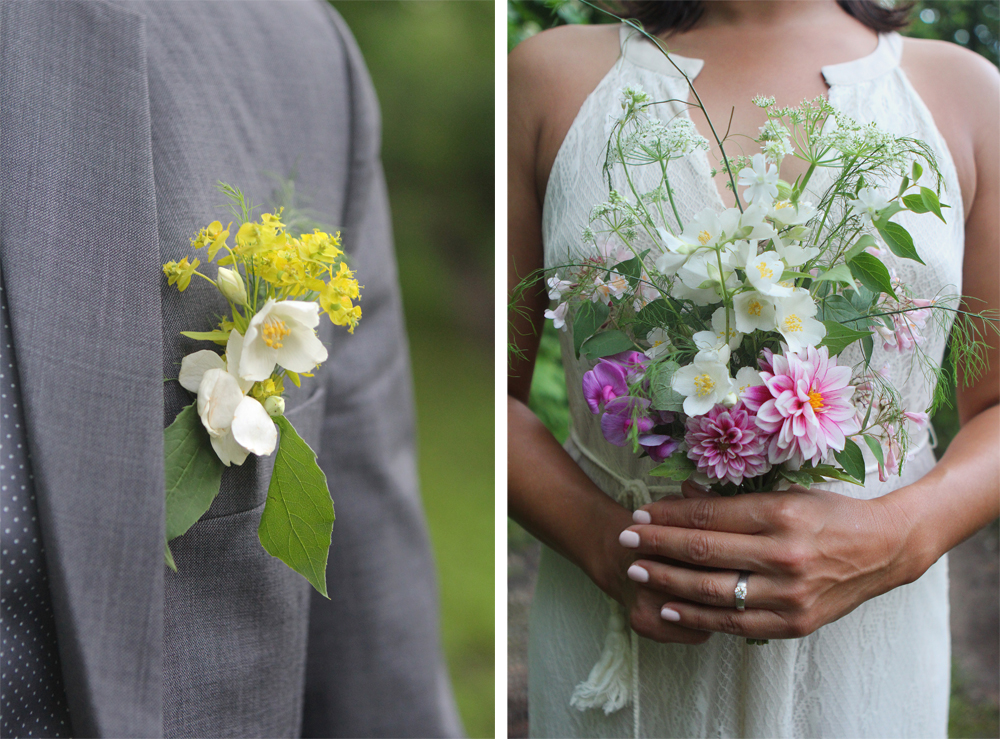 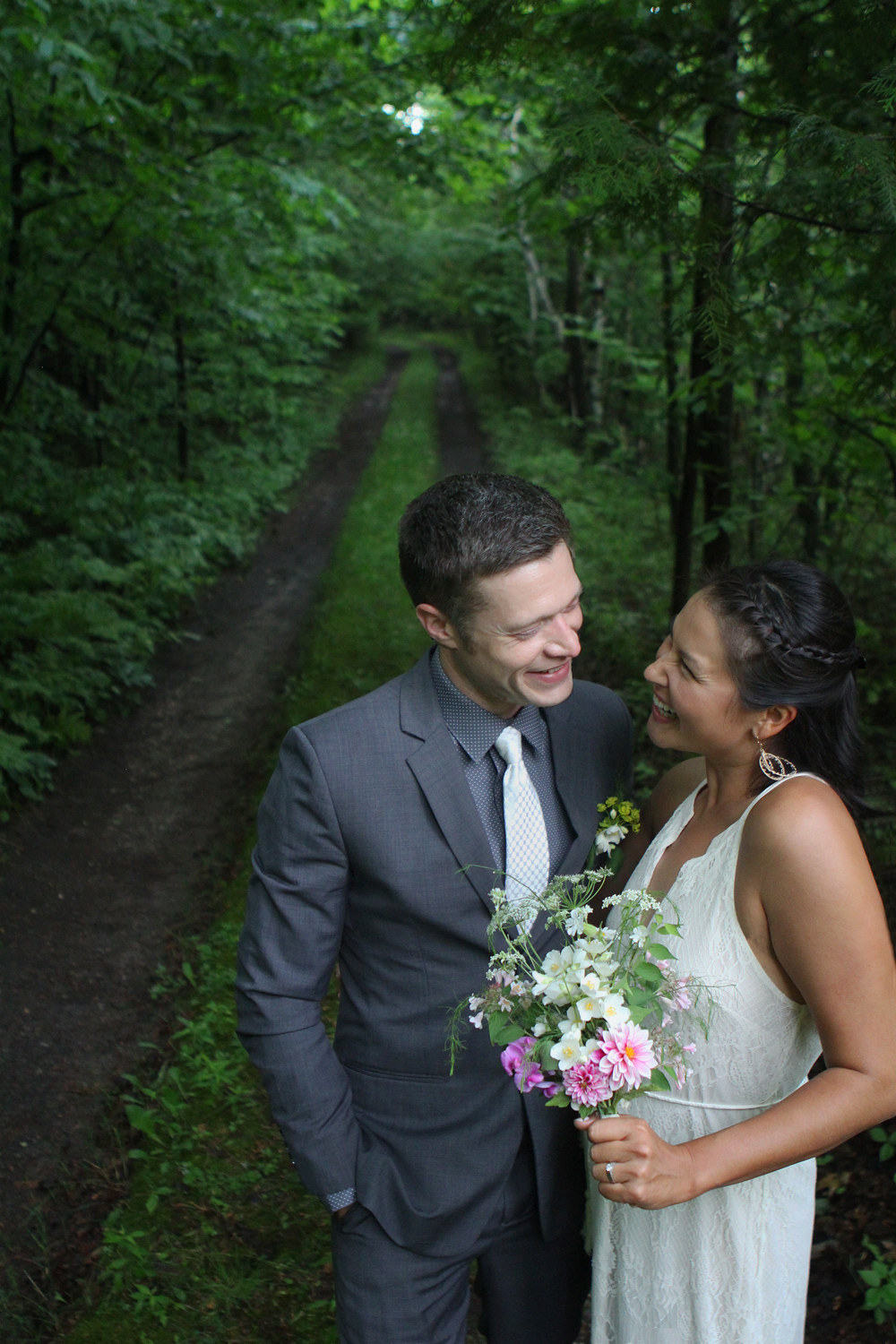 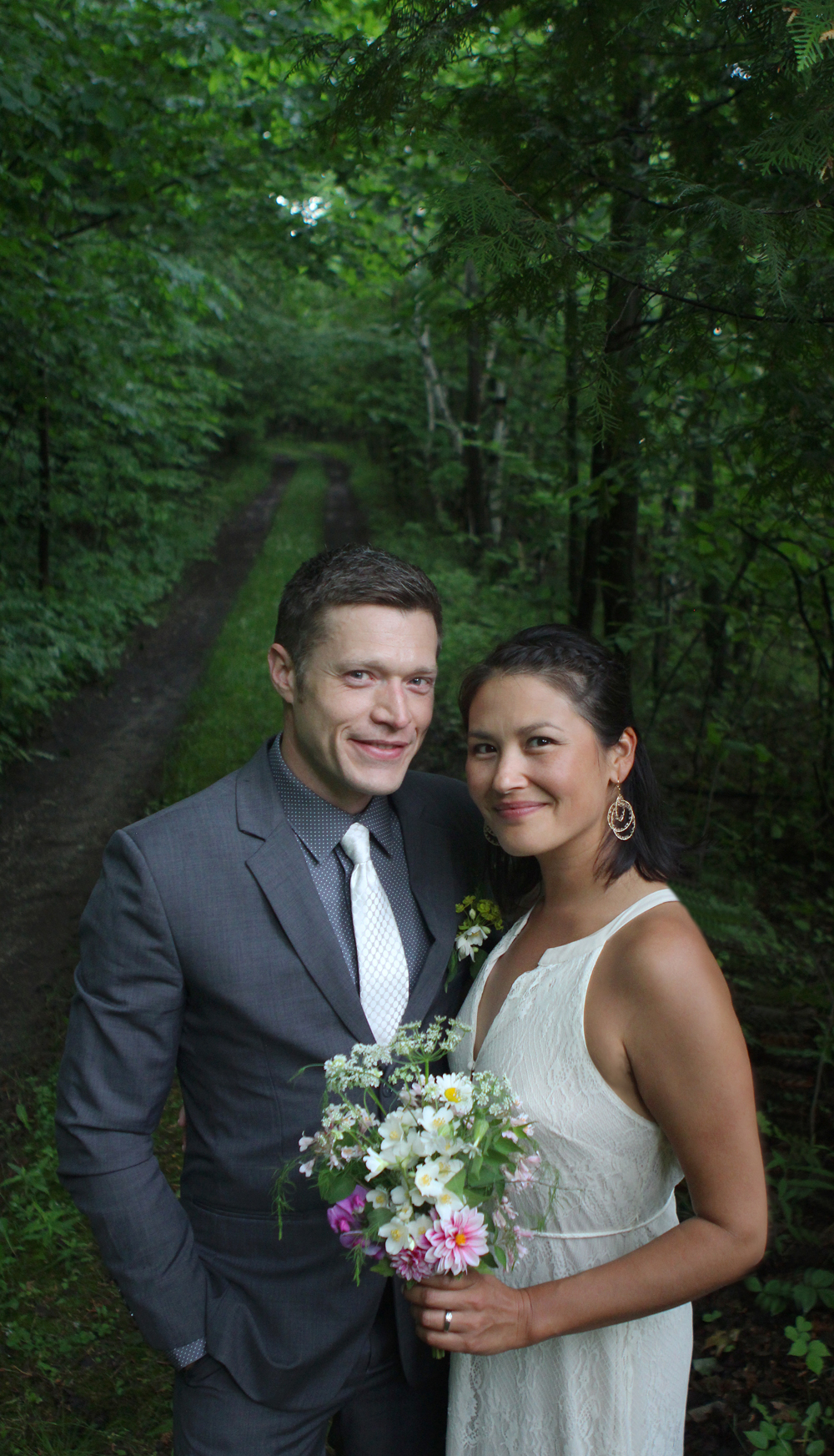 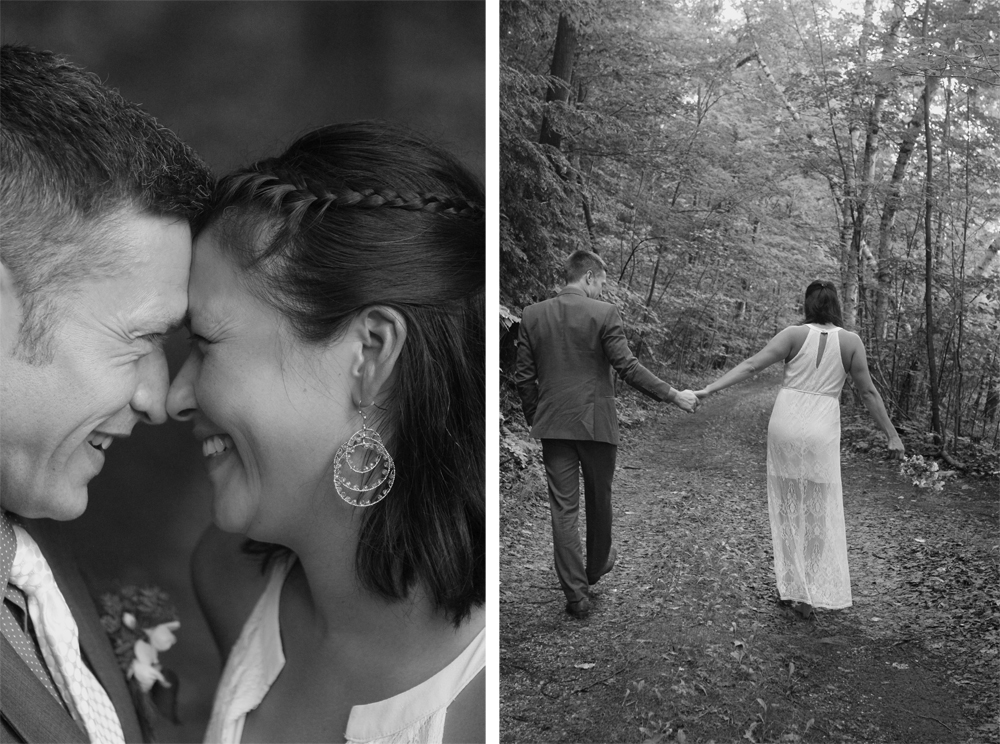 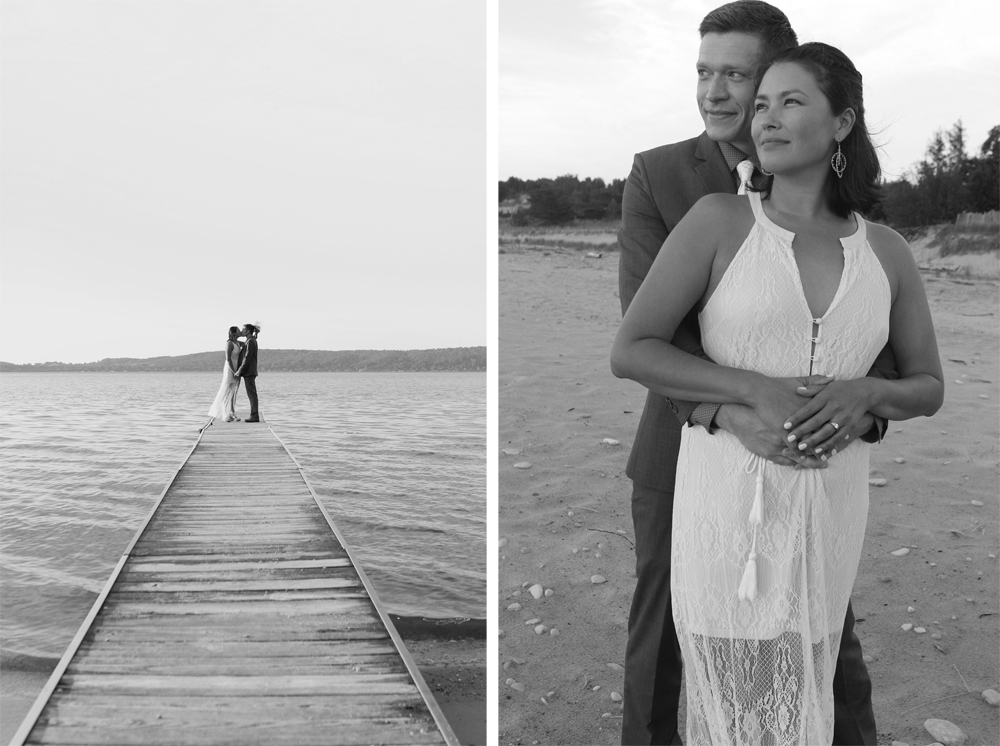 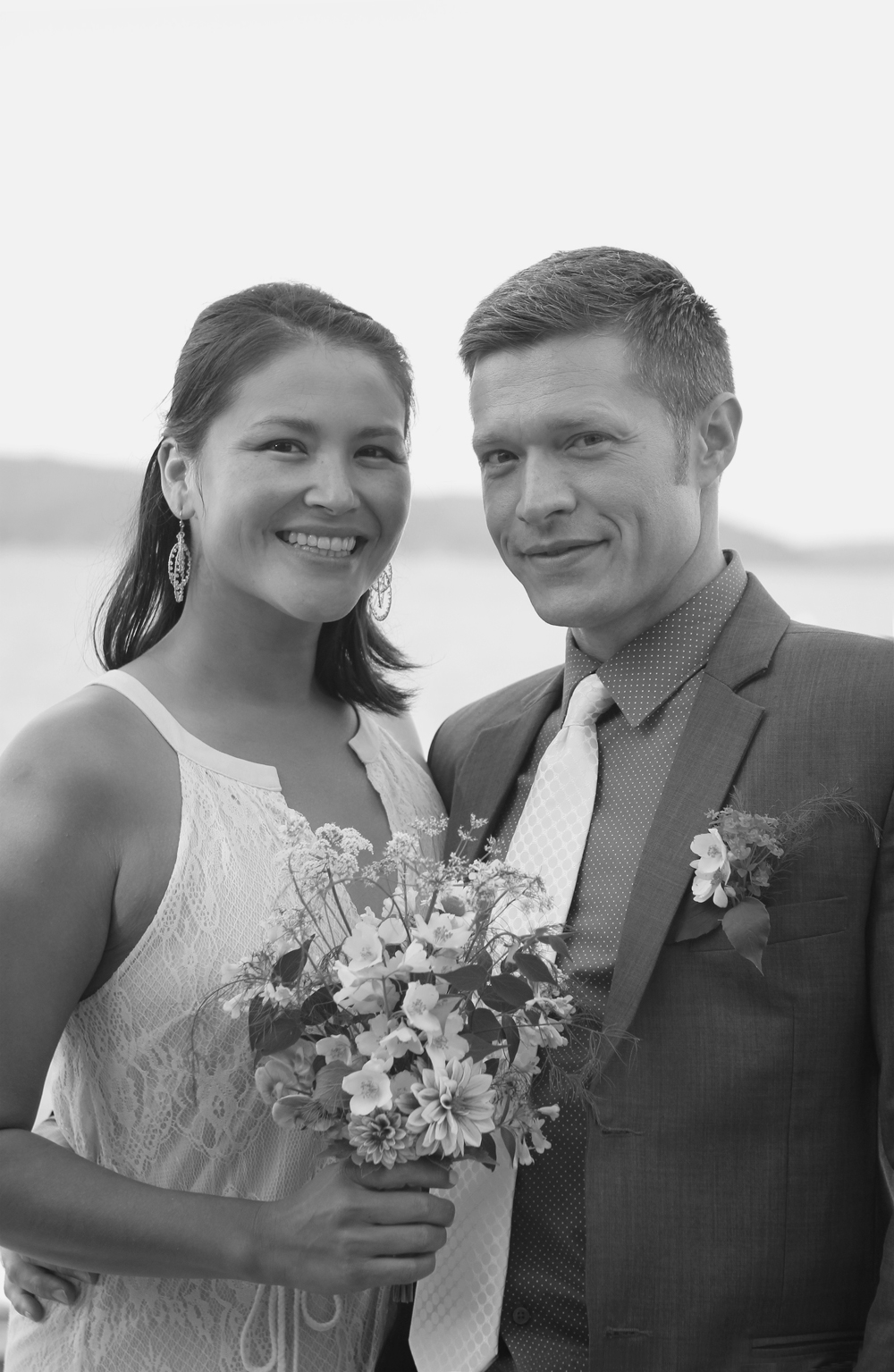 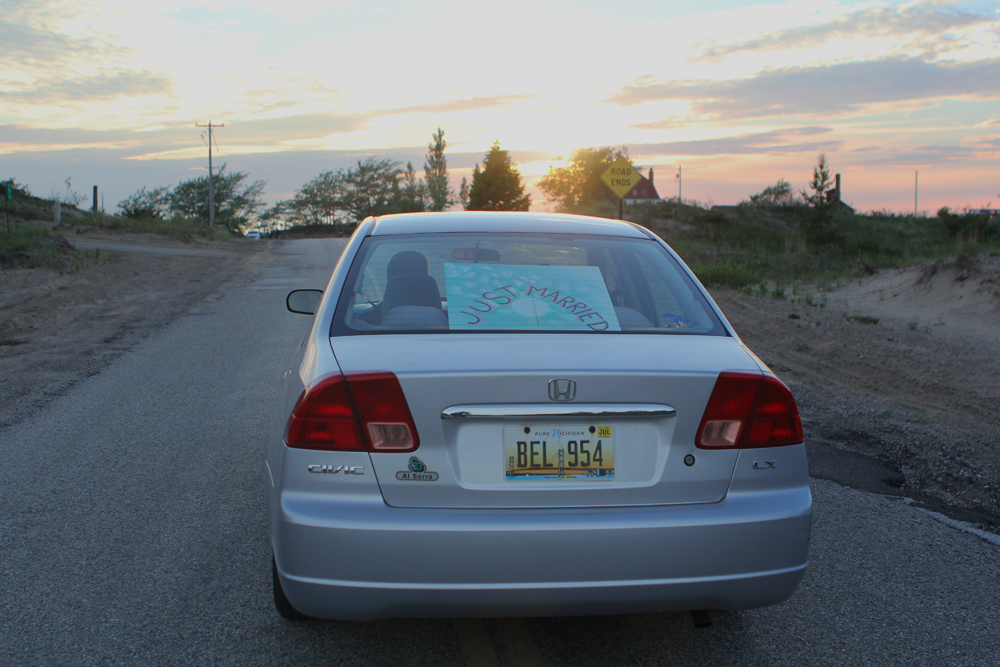 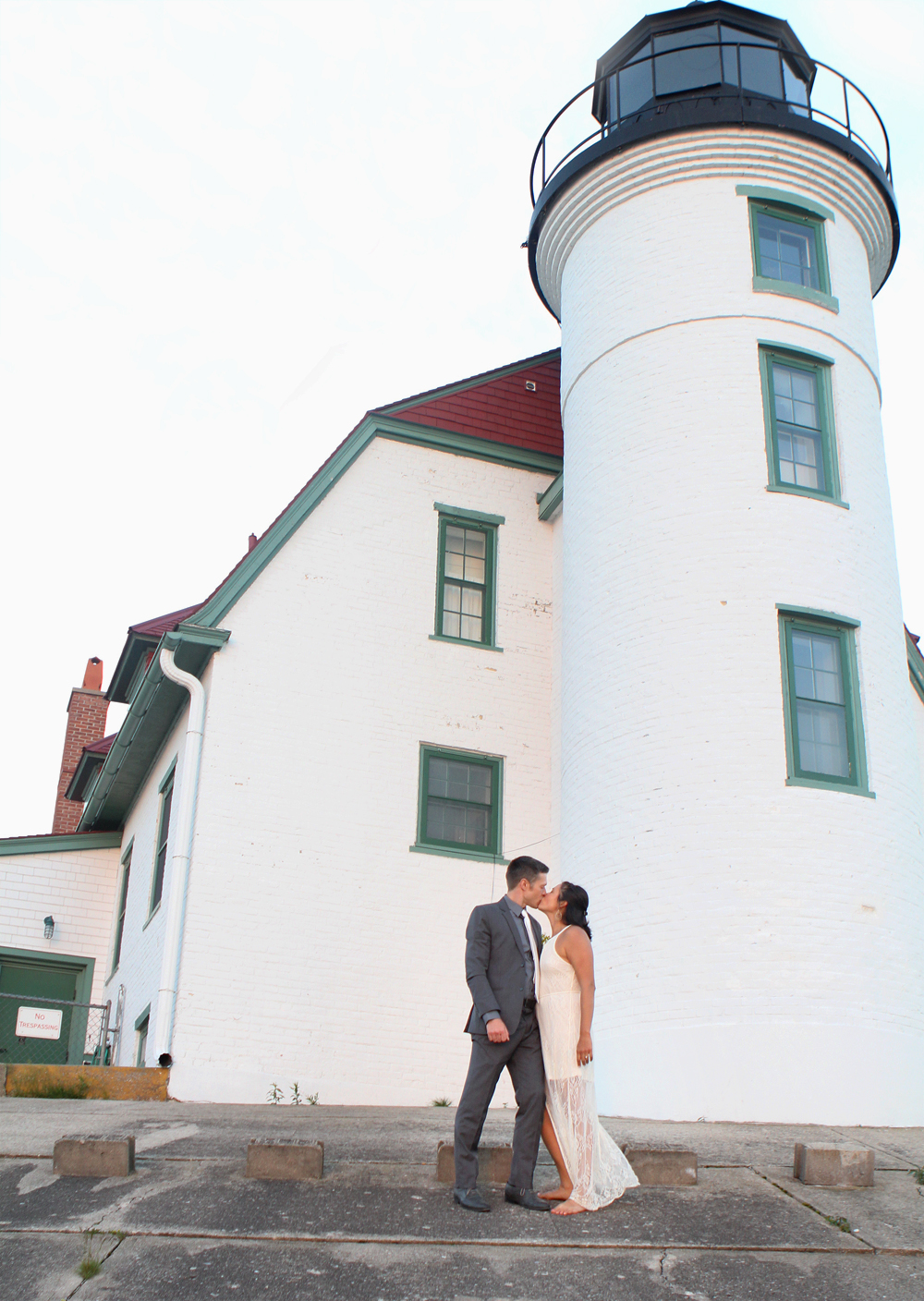 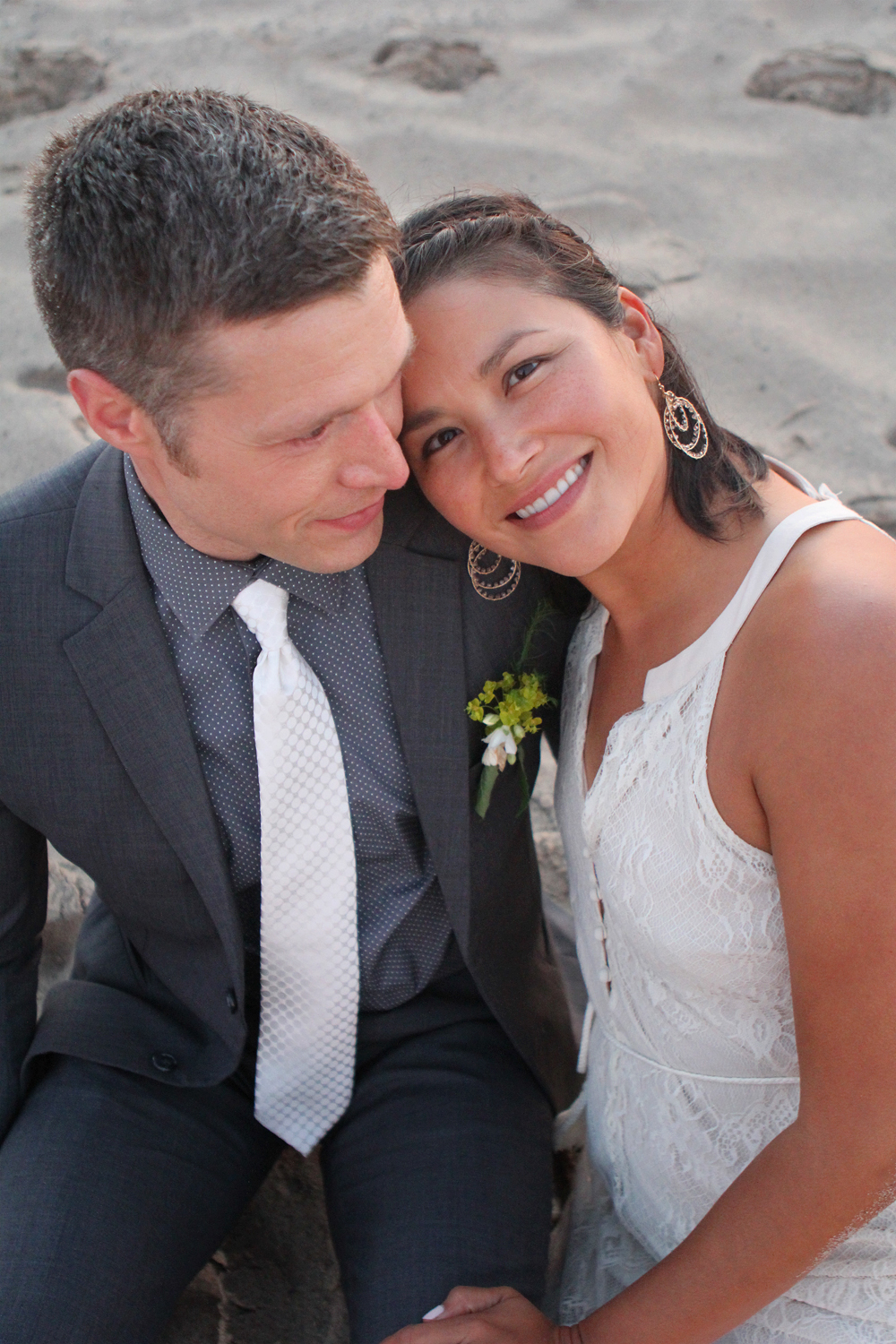 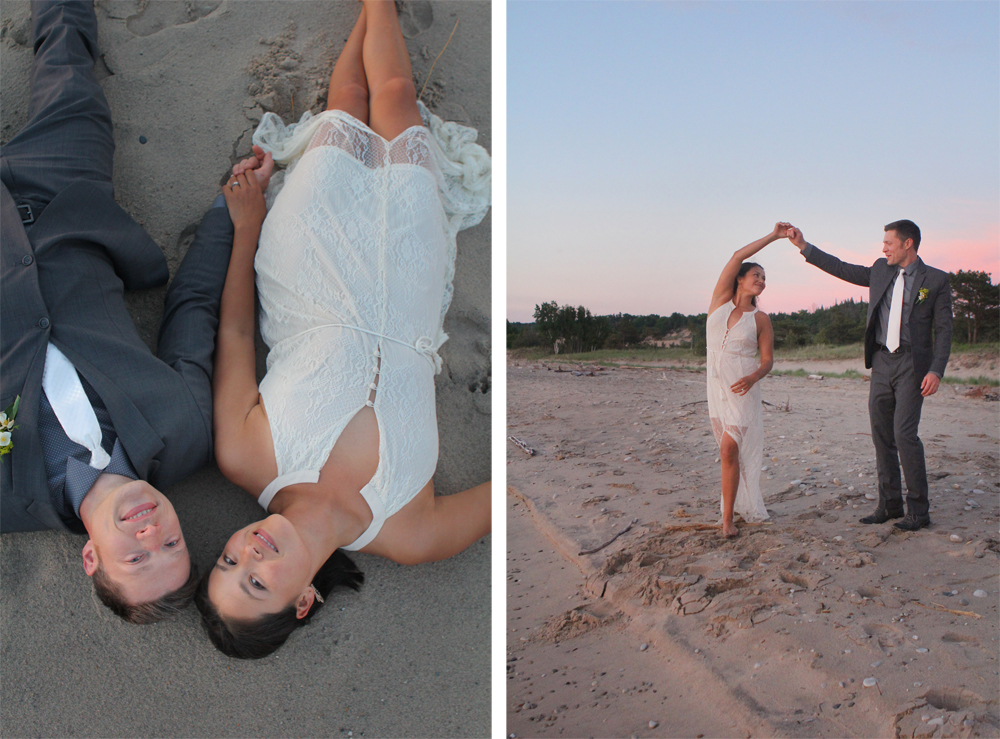 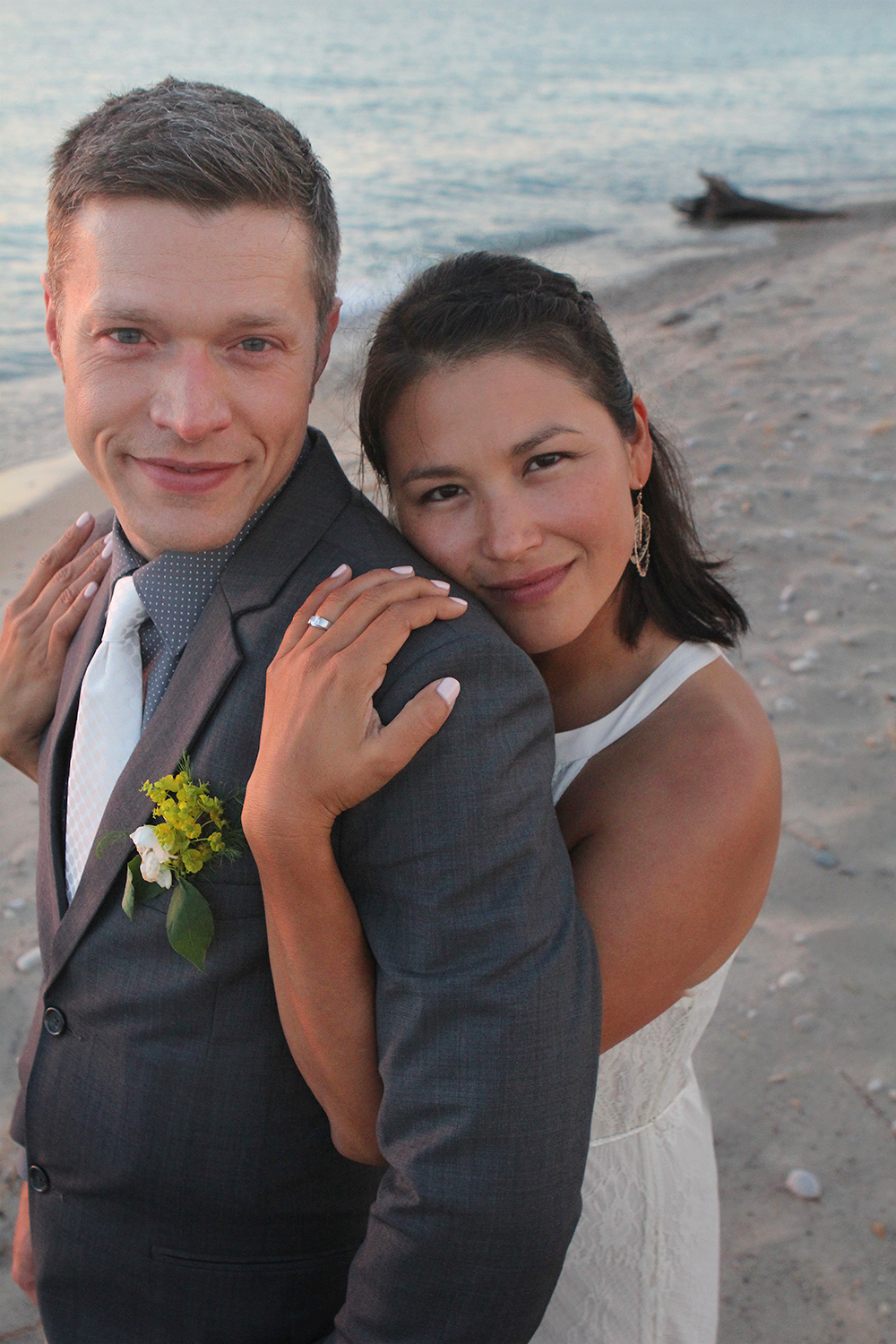 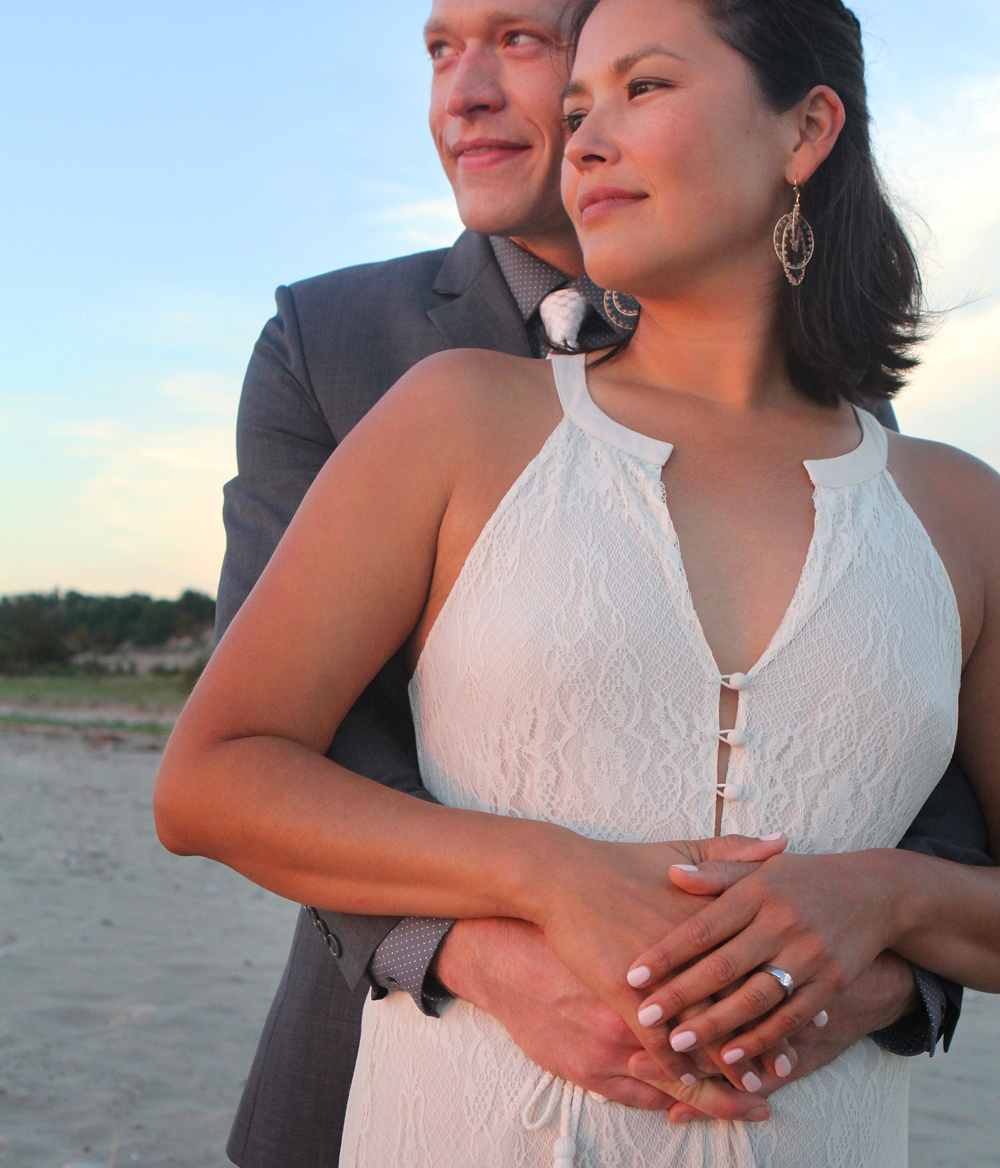 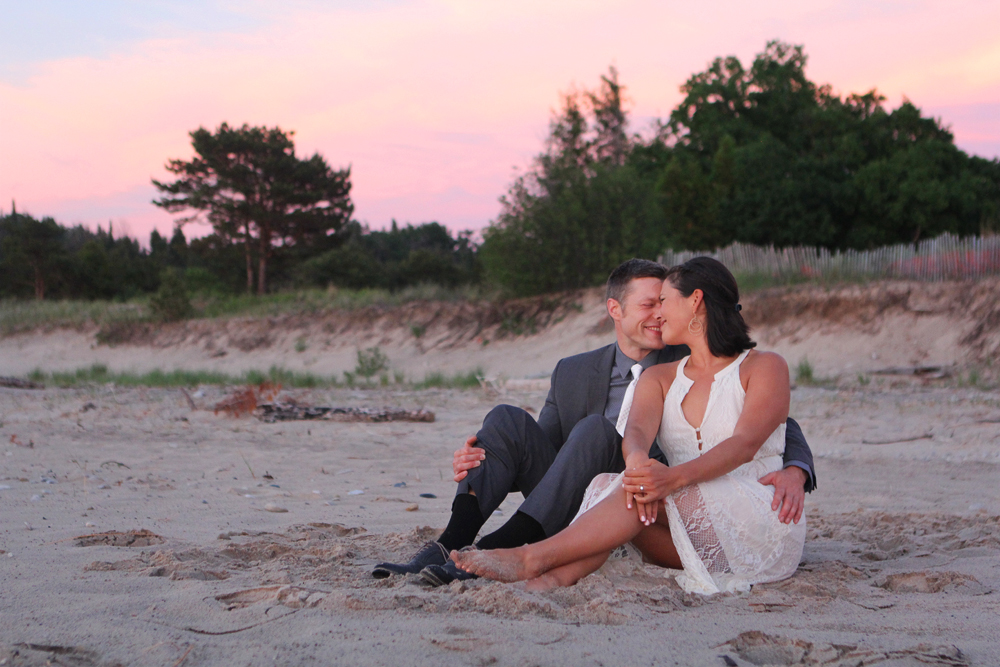