I’ve known John Plumstead since 3rd grade, when I first moved to Benzie County. We were both obsessed with the Phoenix Suns NBA basketball team. I’ve known Danielle Moss (Plumstead) since 6th grade, when she beat the pants off me in a “fun” and “friendly” track & field competition between our two elementary schools. (It was the two mile, and we were the only two girls who ran it; little did I know beforehand that her grandfather, the high school cross country coach, had been training her. So much for fun, though she was friendly.) I can even remember 7th grade, when we all were in the same math class together, and Danielle and John didn’t like each other at all. But all is fair in love and war and all that, so I guess it’s not too surprising that Danielle and John ended up dating just two years later and are now married with two kids. Too funny, I say.

We had our 10-year high school reunion just before the 4th of July this year, and while they were in town from Wisconsin, Danielle wanted to get some family photos taken. So I helped our other childhood friend, Randi Lyn Stoltz, who was the lead photographer for this assignment on the Frankfort beach. Other pictured family members include Danielle’s mother and father, plus her younger brother, Tyler. Oh, and of course Danielle and John’s two boys, Carson and Griffin, who were pinging all over the place. Can you blame them? What little boy actually likes to have his picture taken? Despite the tossing and turning, still managed to get a few good shots out of the bunch. (Doesn’t hurt that they’re a pretty good-looking family.) Check out my shots below. Enjoy! 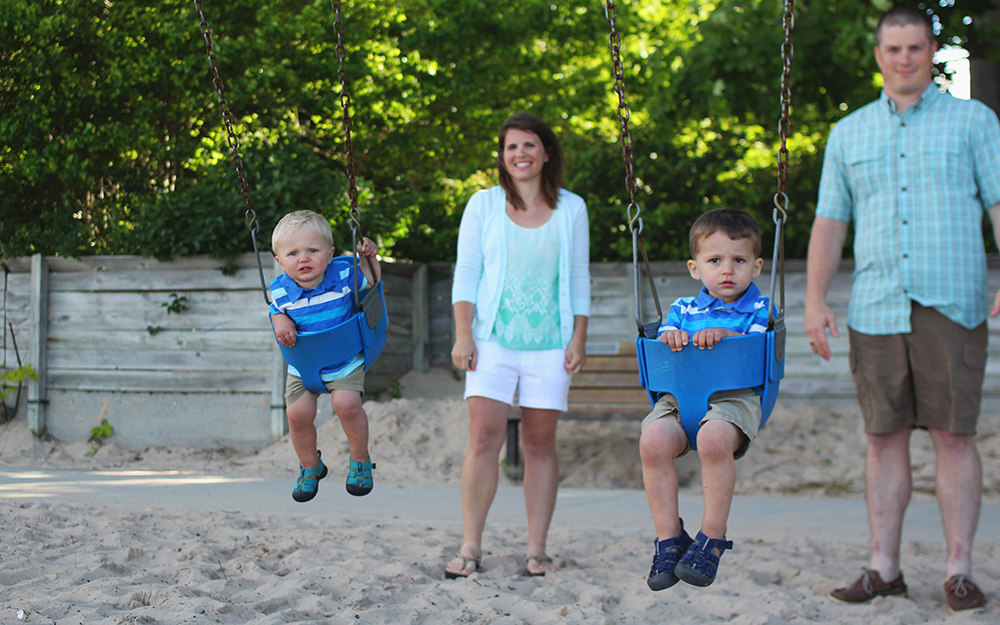 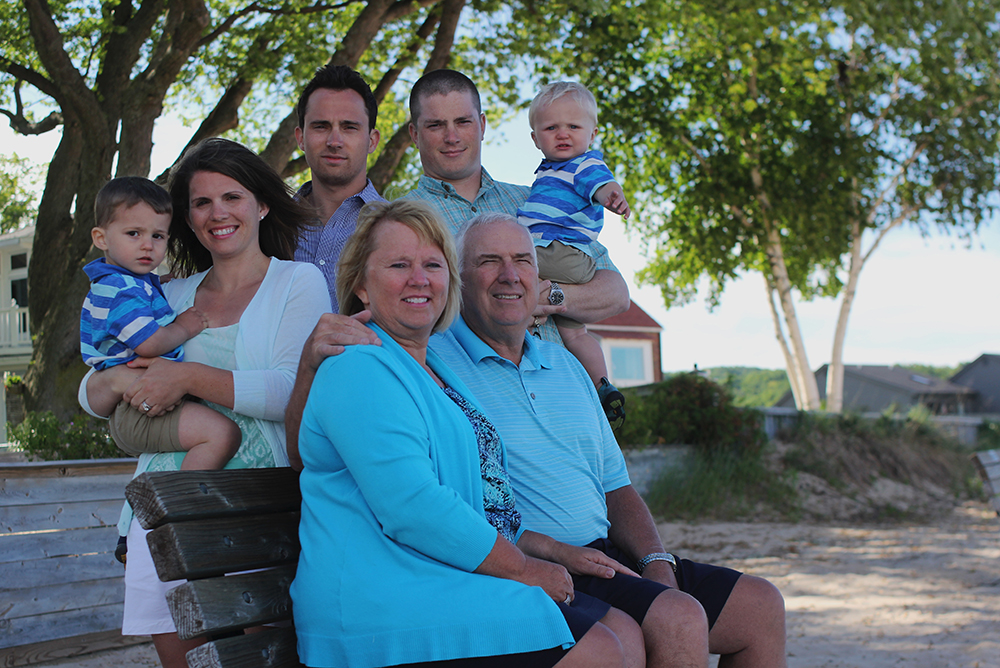 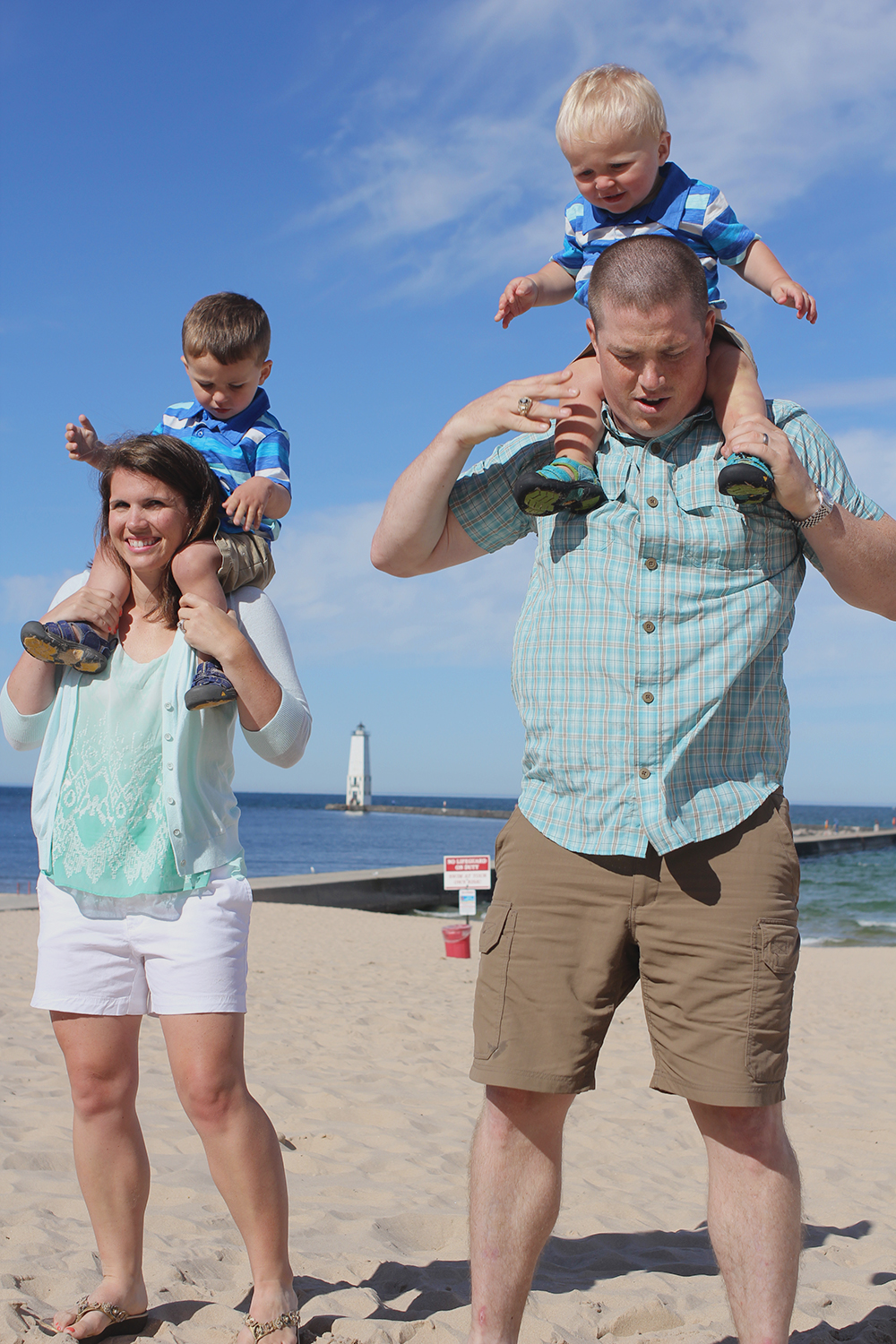 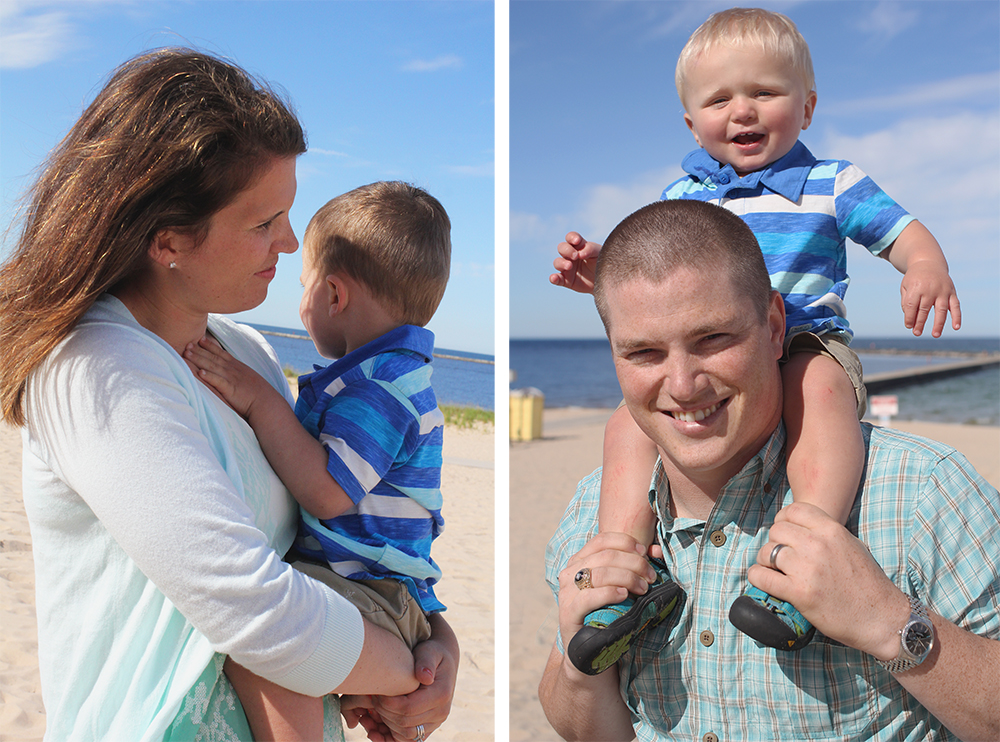 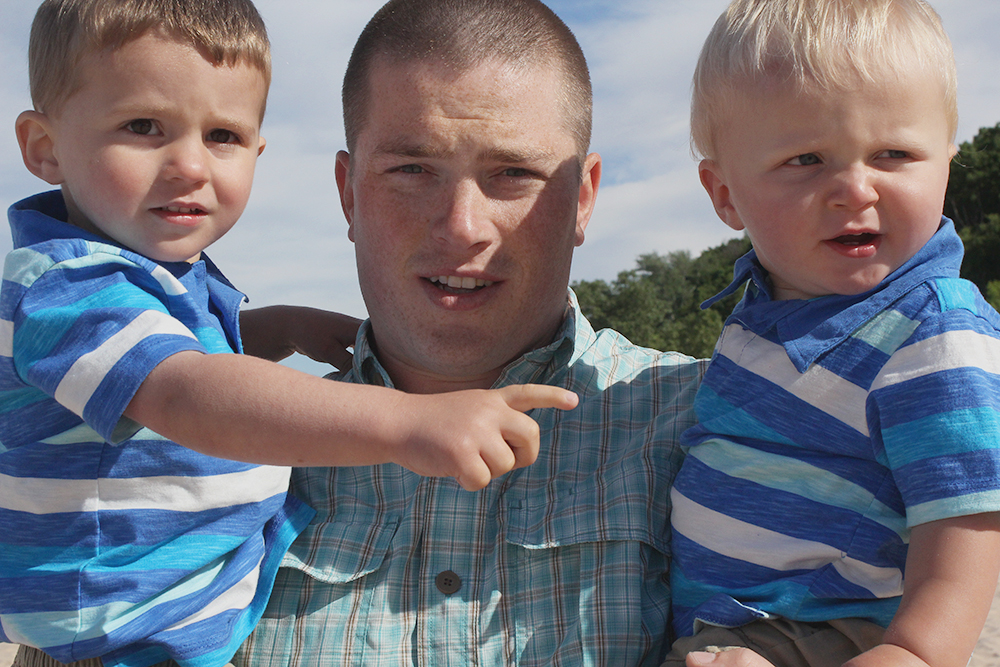 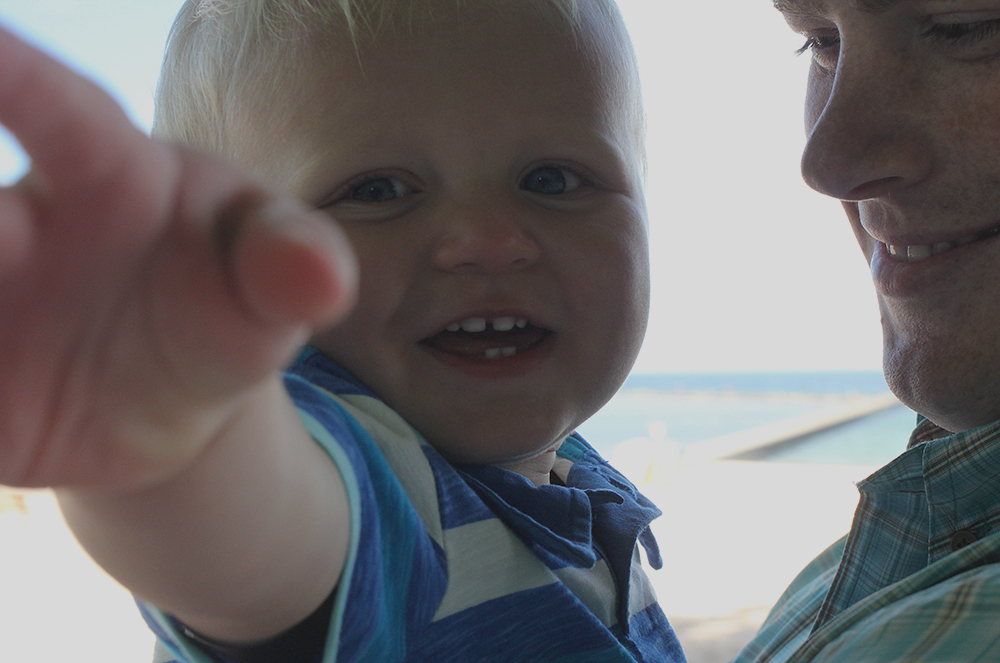 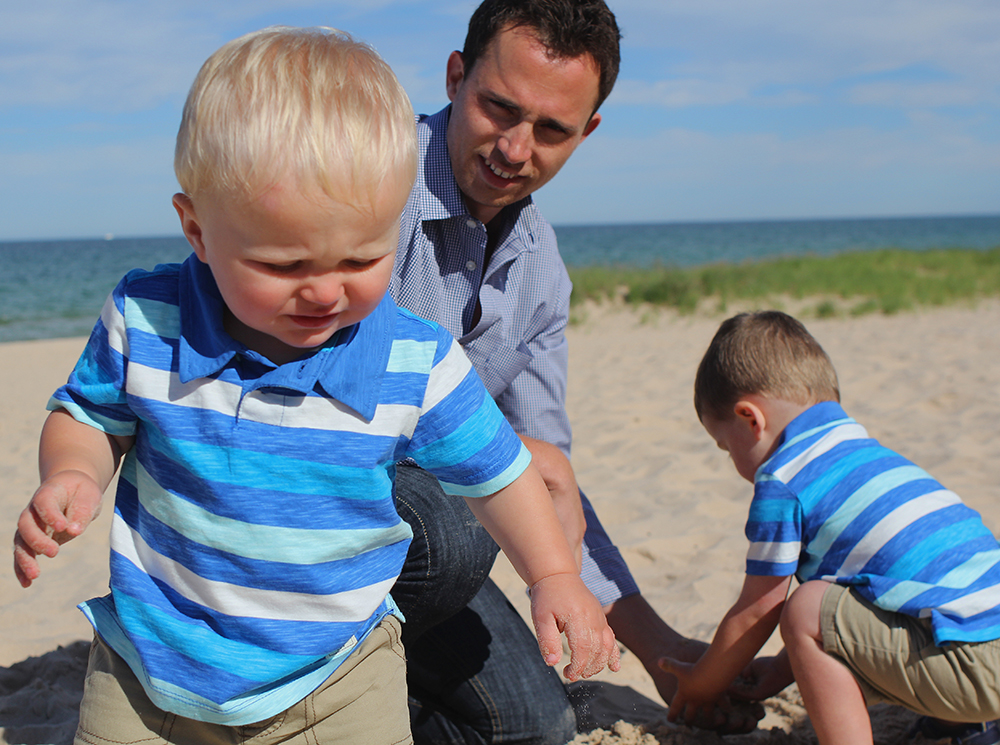 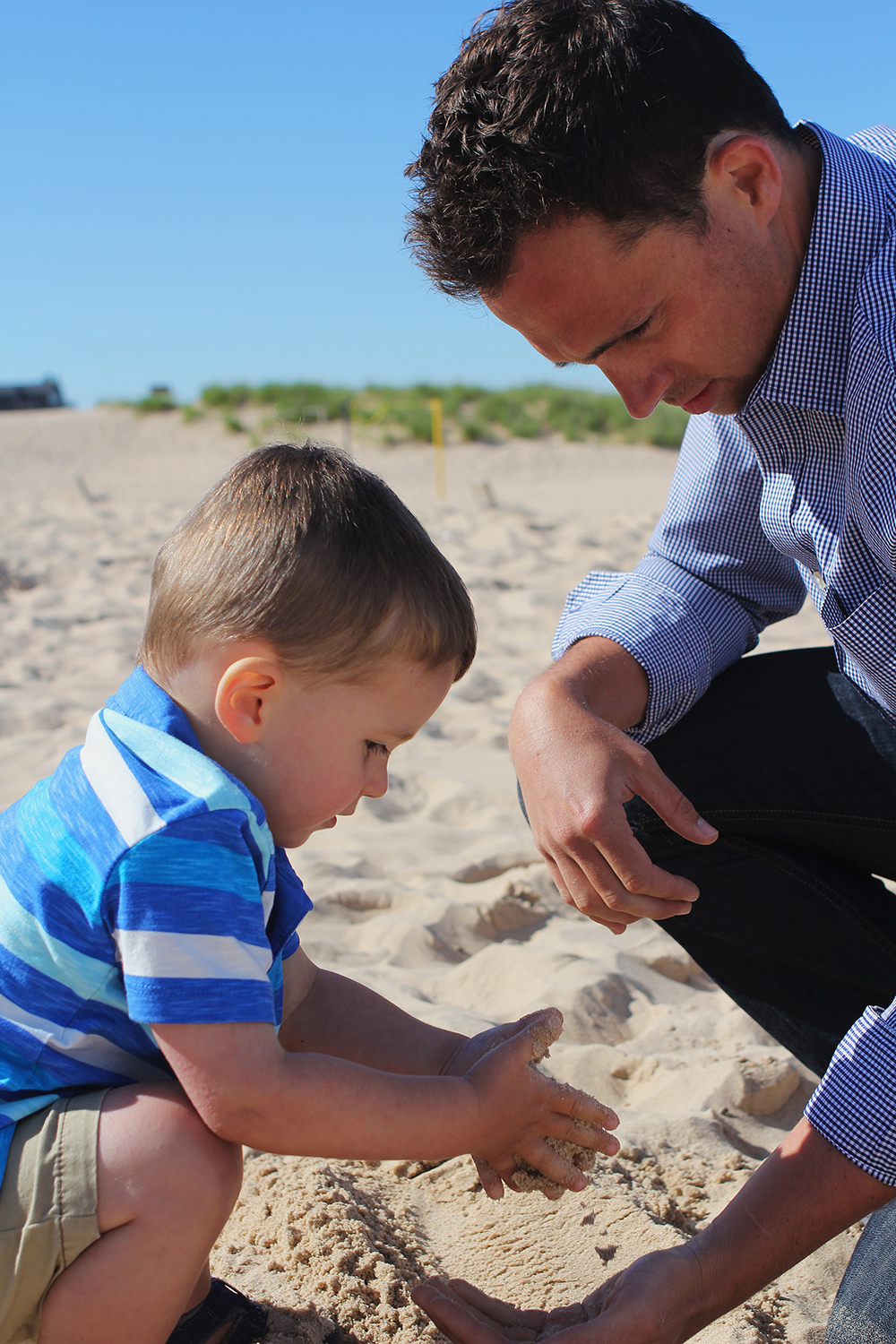 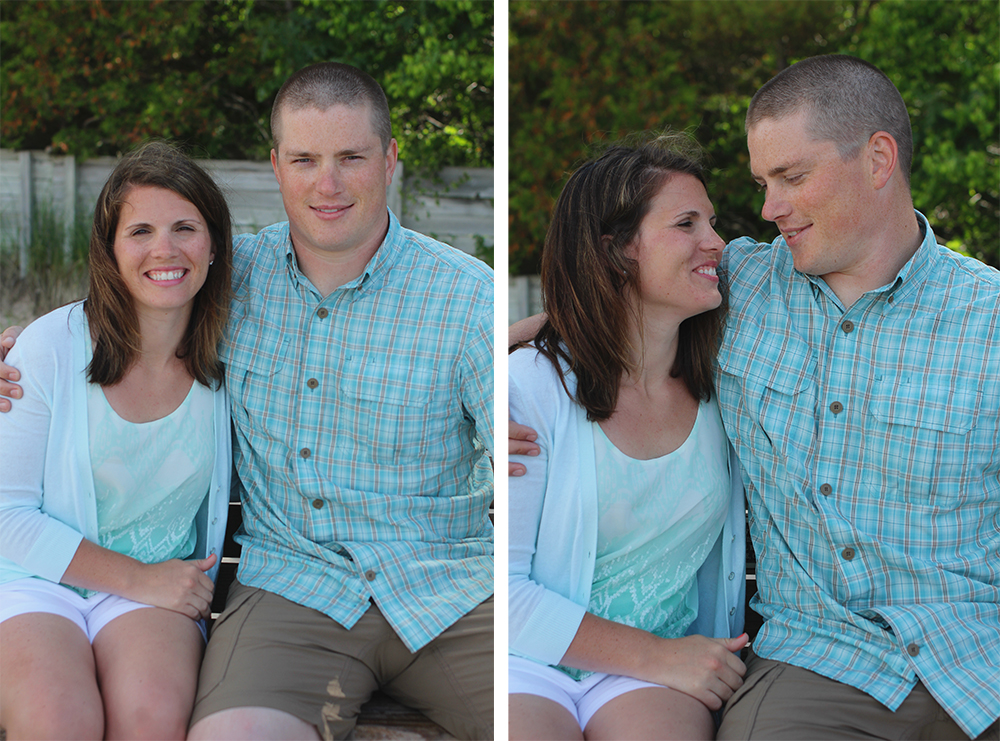 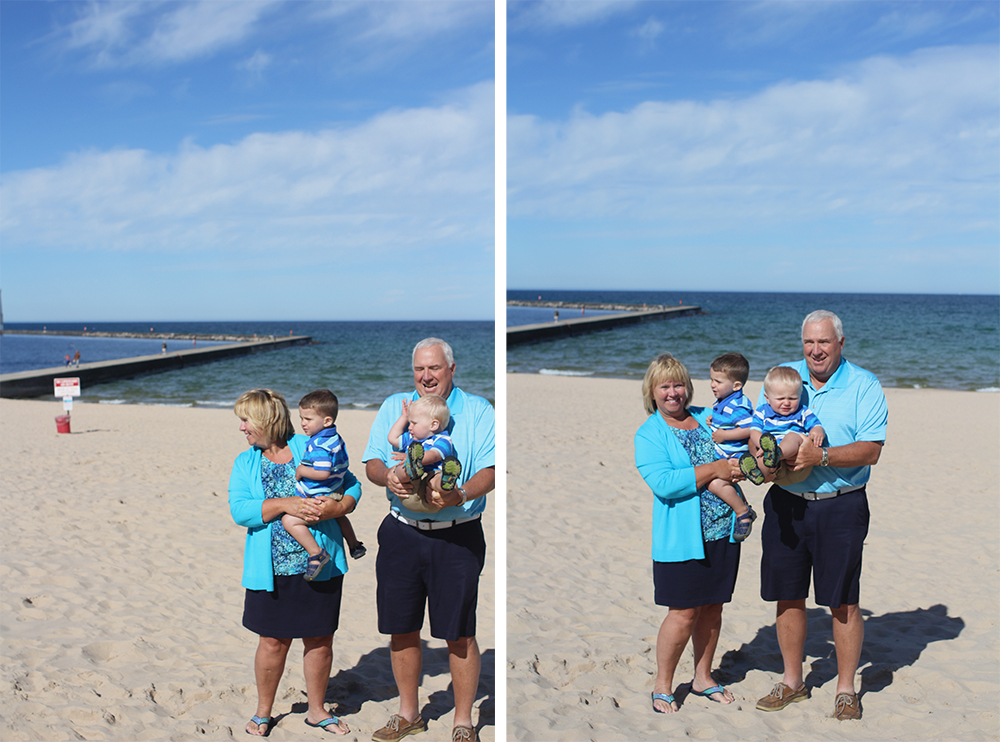 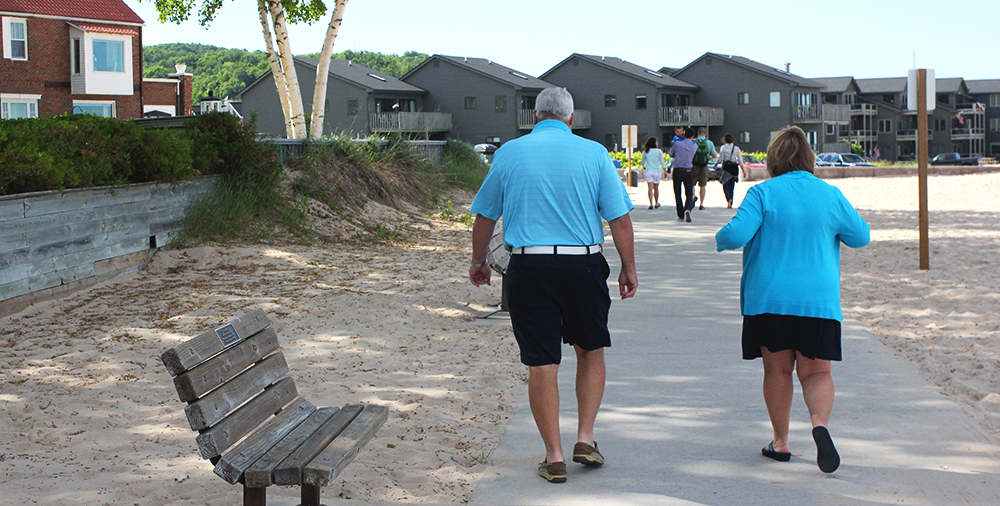 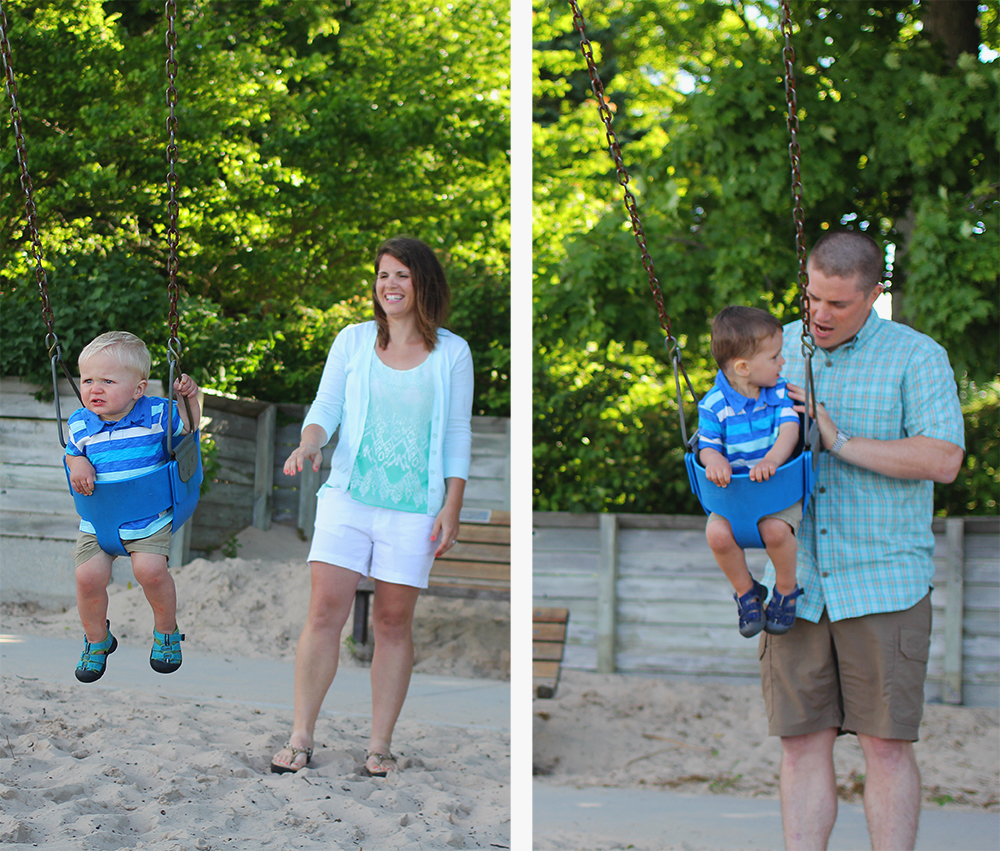