Do you remember the engagement photos that I took of Quinn and Josh back in February? Well, they’re getting closer and closer to the actual event, which is over Labor Day Weekend 2014.

In case you missed what I just said: yes, their event is for an entire weekend. Sure, most people get married and celebrate for a day (or less). But Quinn and Josh are not “some people.” Nope. Rather, they plan to spend an entire weekend — errr, who am I kidding; it’s an extended holiday weekend — celebrating with about 300 of their closest friends and family members. From Friday night’s rehearsal dinner through Monday morning’s breakfast.

So I guess it only makes sense that one night of bachelorette party wouldn’t be nearly enough, right? Because that’s what happened. Instead, Quinn had a bachelorette party weekend, organized by her cousins Kaili (matron of honor) and Kaatje (maid of honor). On Friday night, Quinn arrived from Ann Arbor, and the other attending girls (childhood friends, cousins, college friends, future sister-in-law) came in from out of town (Chicago, Detroit, etc). Saturday morning was her bridal shower at our moms’ friend Suzy’s house, just up the street from Quinn’s house. And of course Josh had to be there, too. “These gifts aren’t just for me; they’re for both us,” Quinn said. She is all about sharing the spotlight. Though Josh doesn’t necessarily like the spotlight as much as Quinn does, nor does he necessarily need/want her to share it with him, he did pretty well at the center of more than 50 women’s attention.

Overall, it was a classy garden affair, completely catered by aunties and “the butterflies” (our moms’ friend group — don’t ask, long story). Not to mention her 11-year-old cousin Lauren, who made all the desserts and had signs saying that she was available for your next event. (#entrepreneurism #yougogirl)

Here are my favorite shots from the Bridal Shower. (Bachelorette Party photos to come later.) Enjoy! 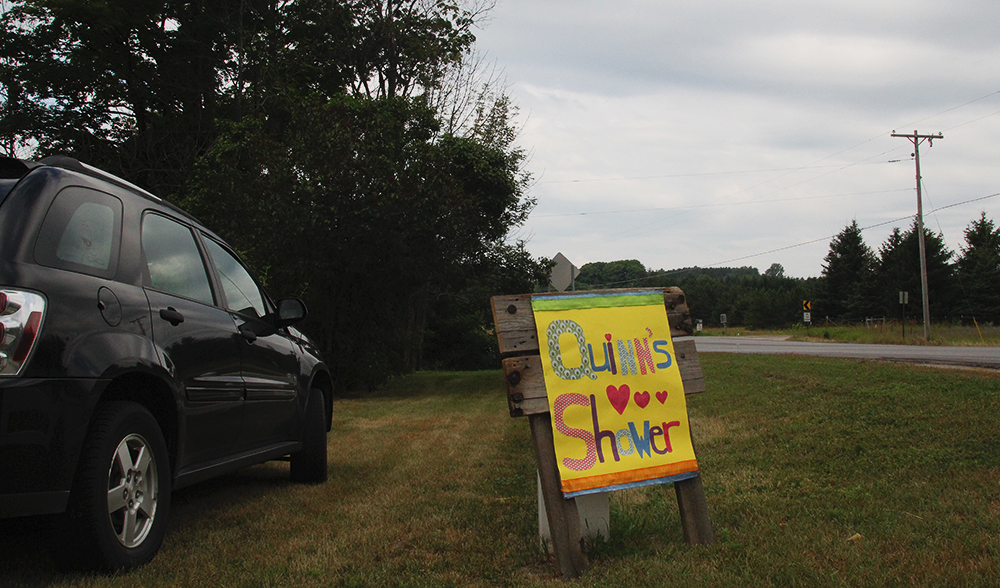 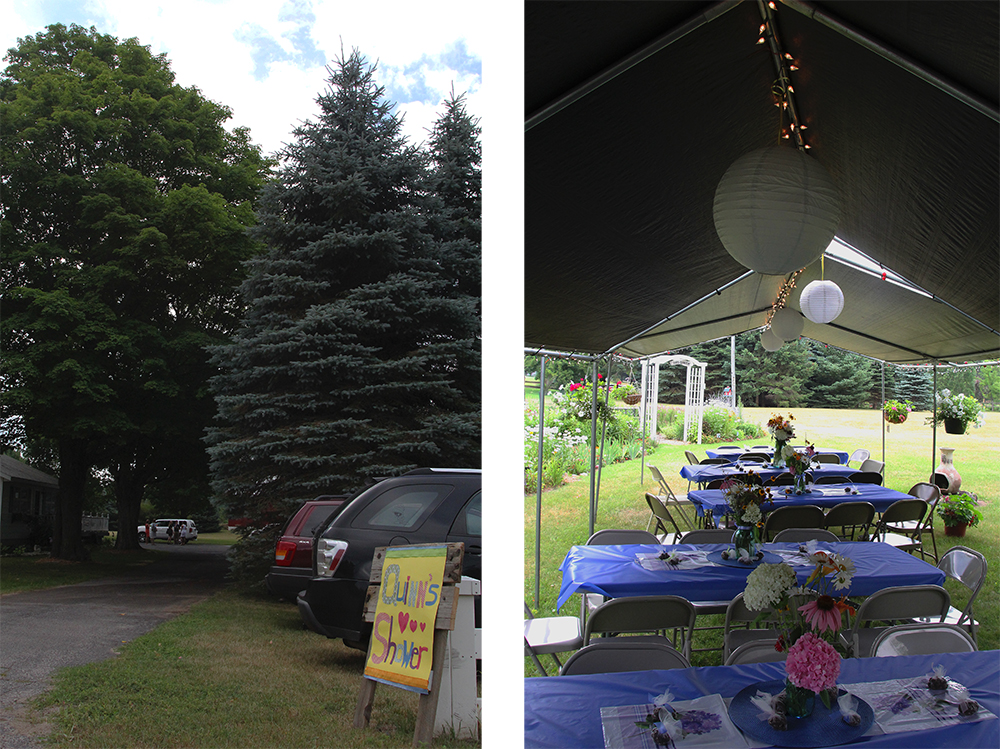 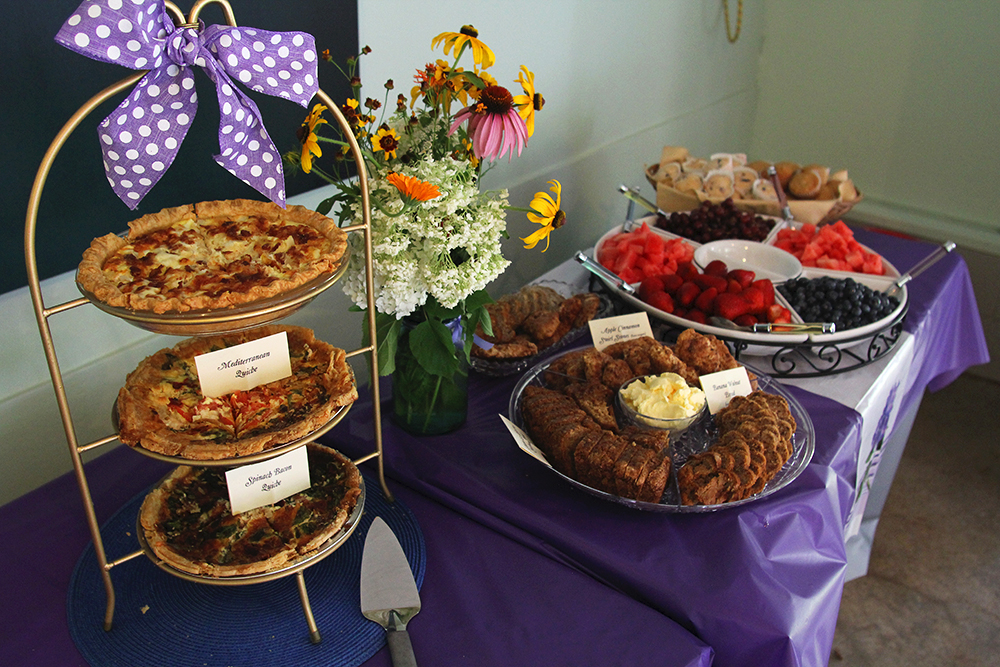 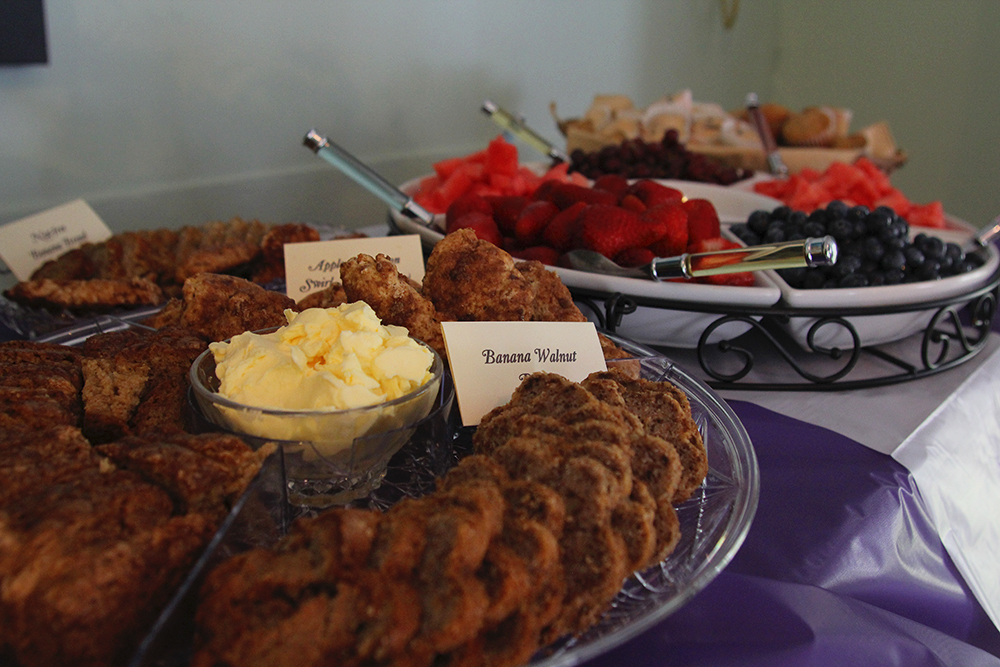 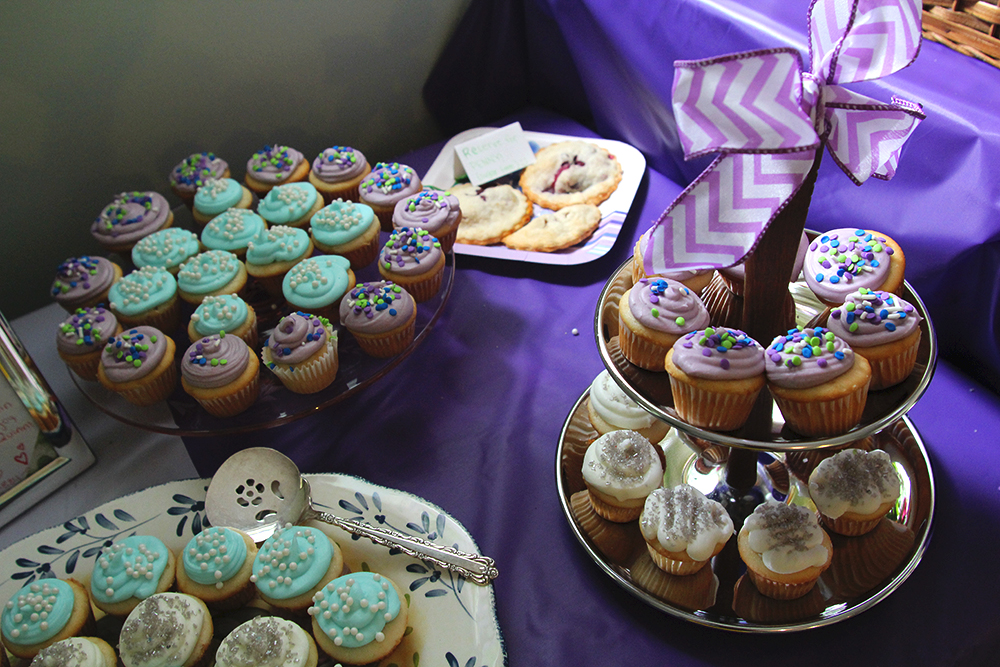 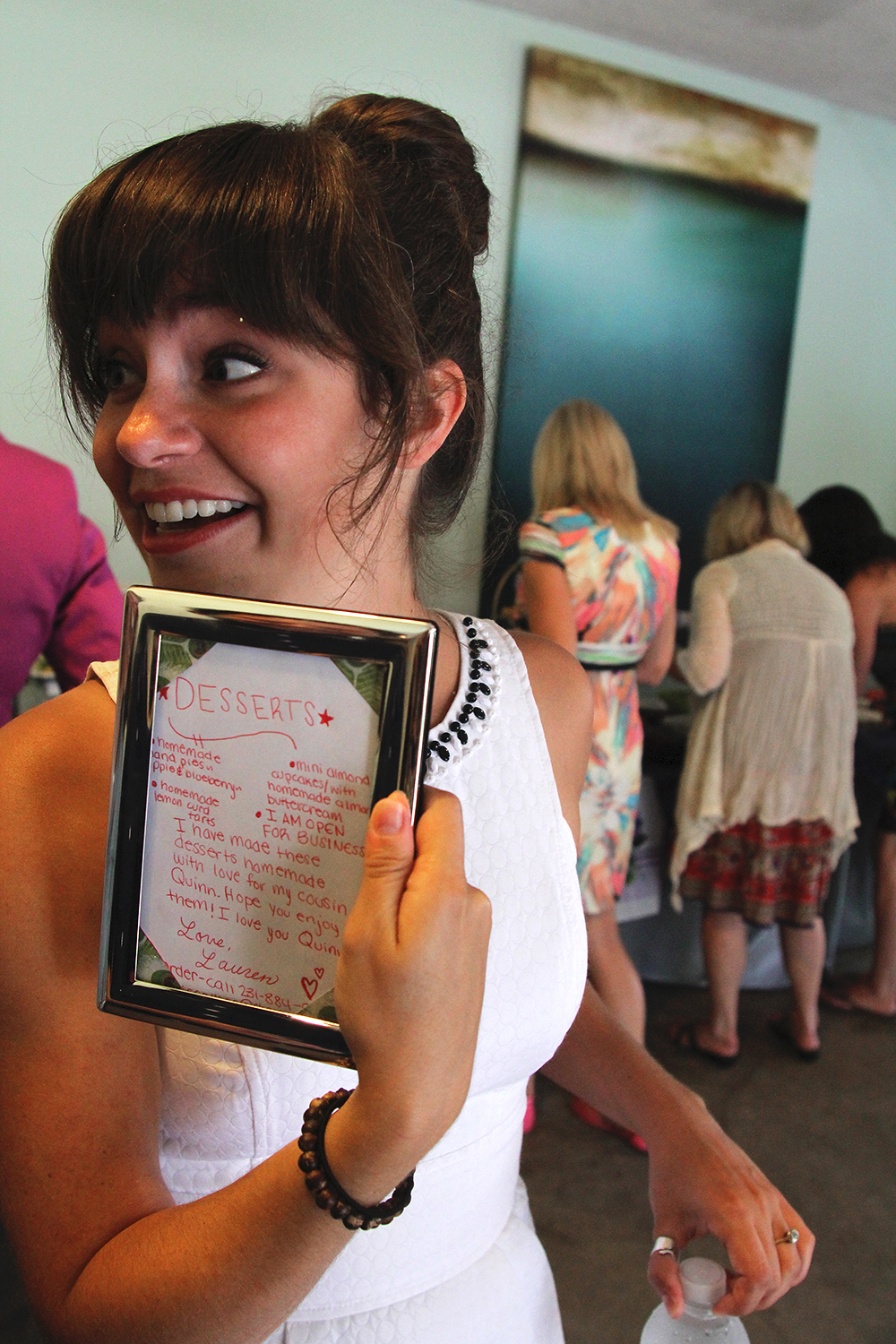 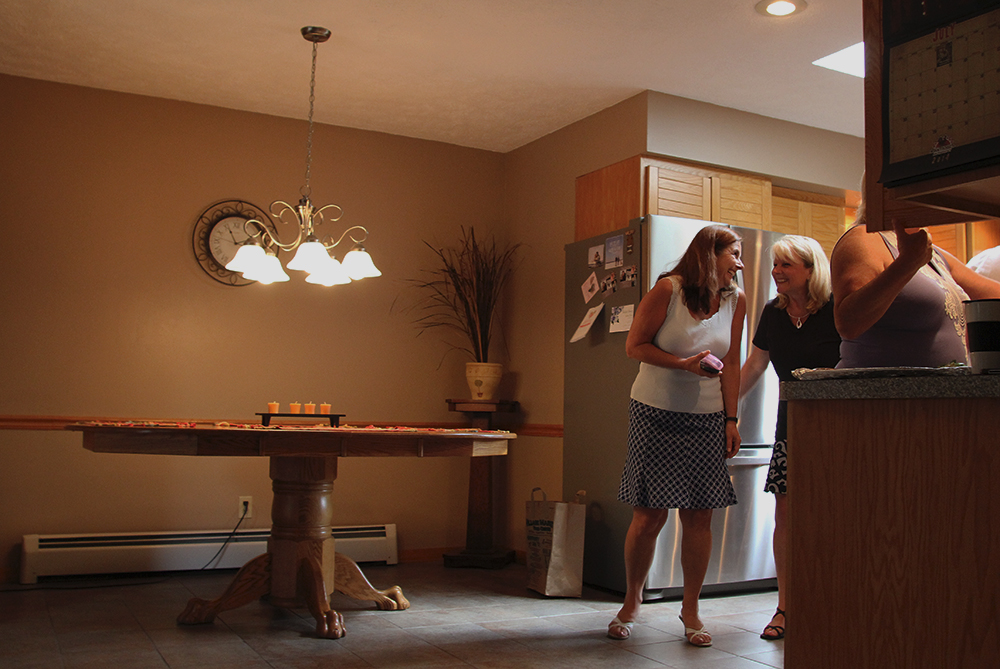 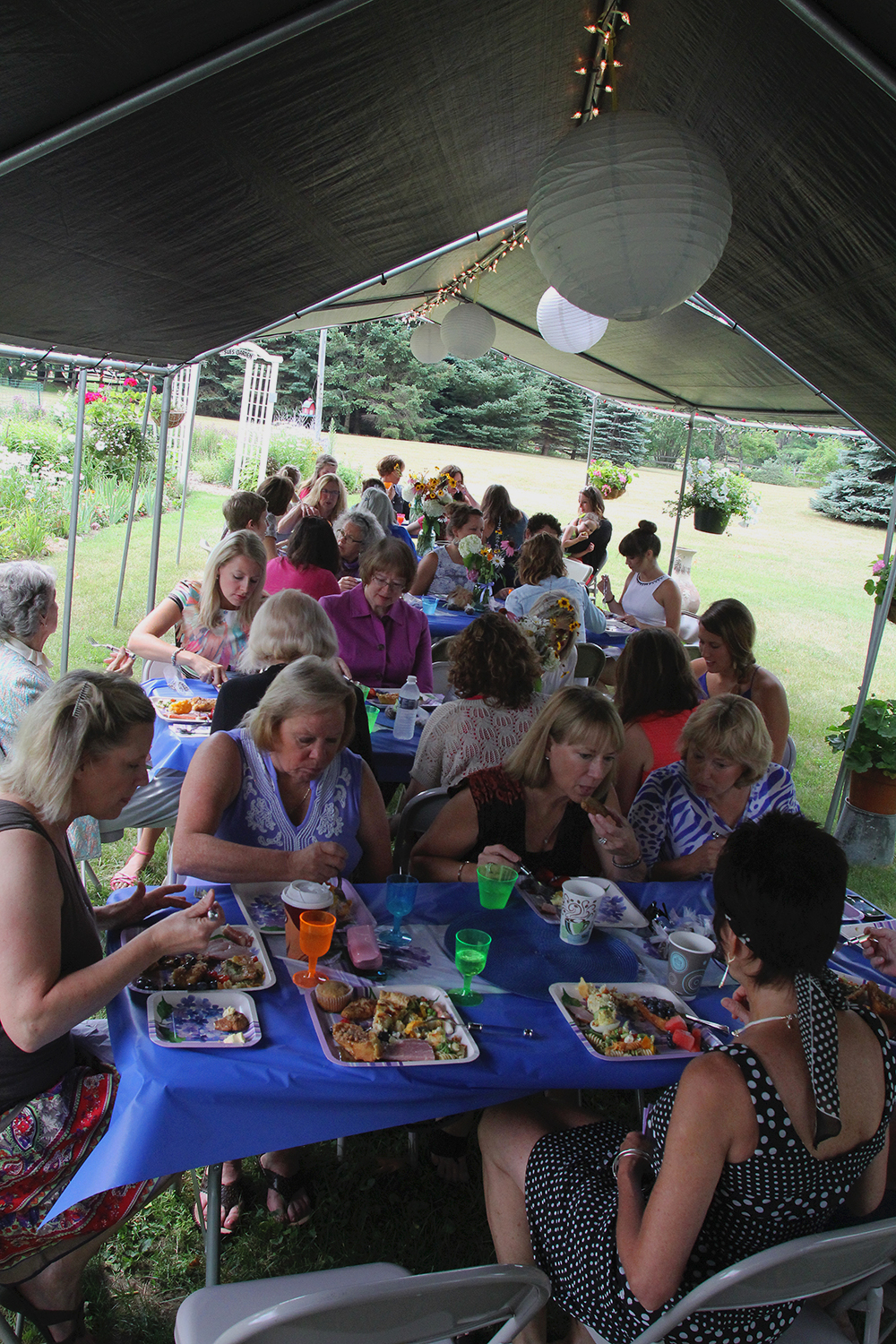 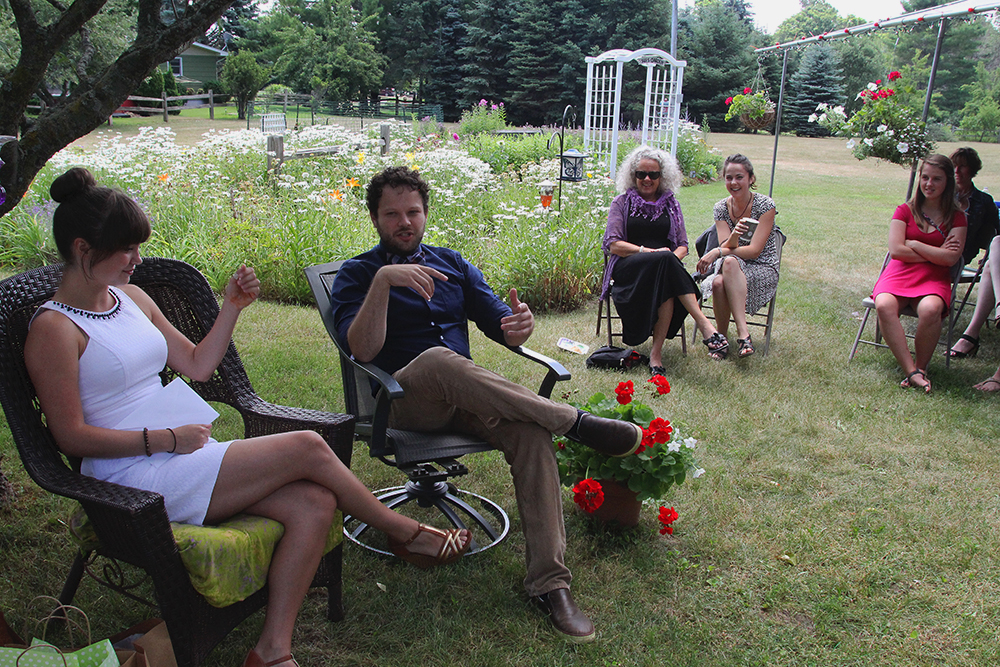 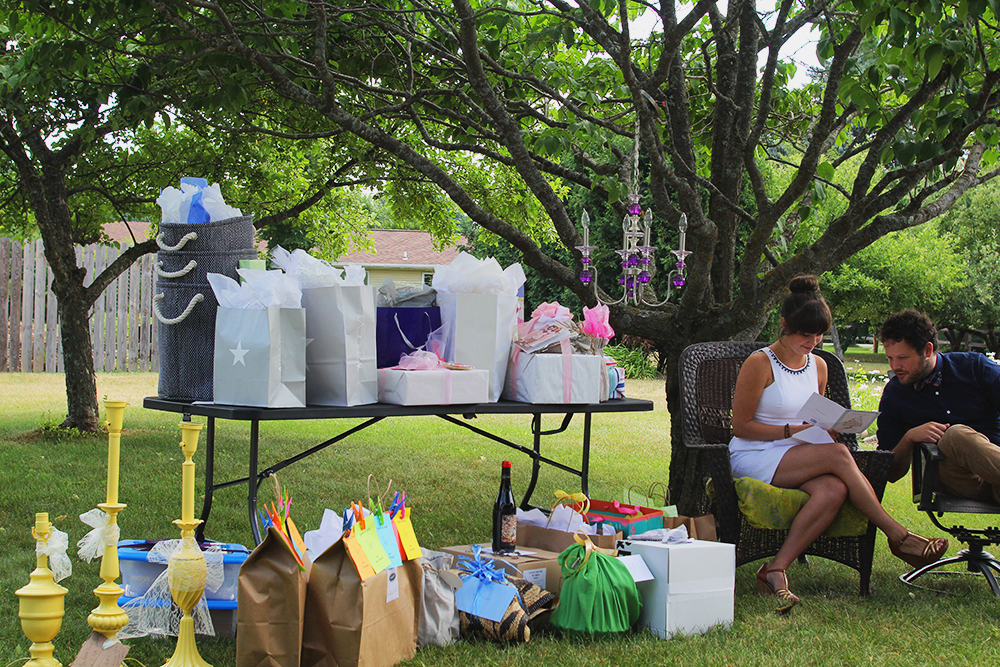 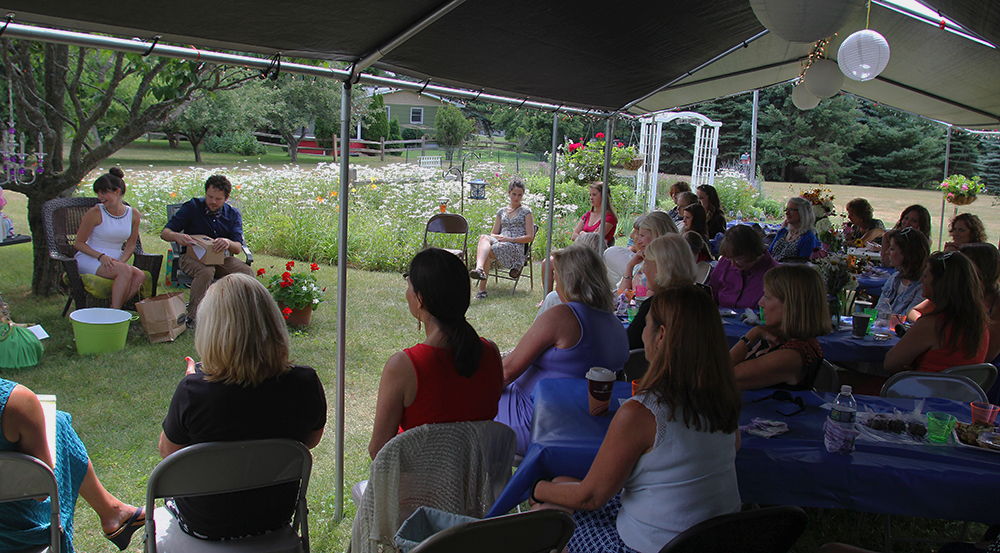 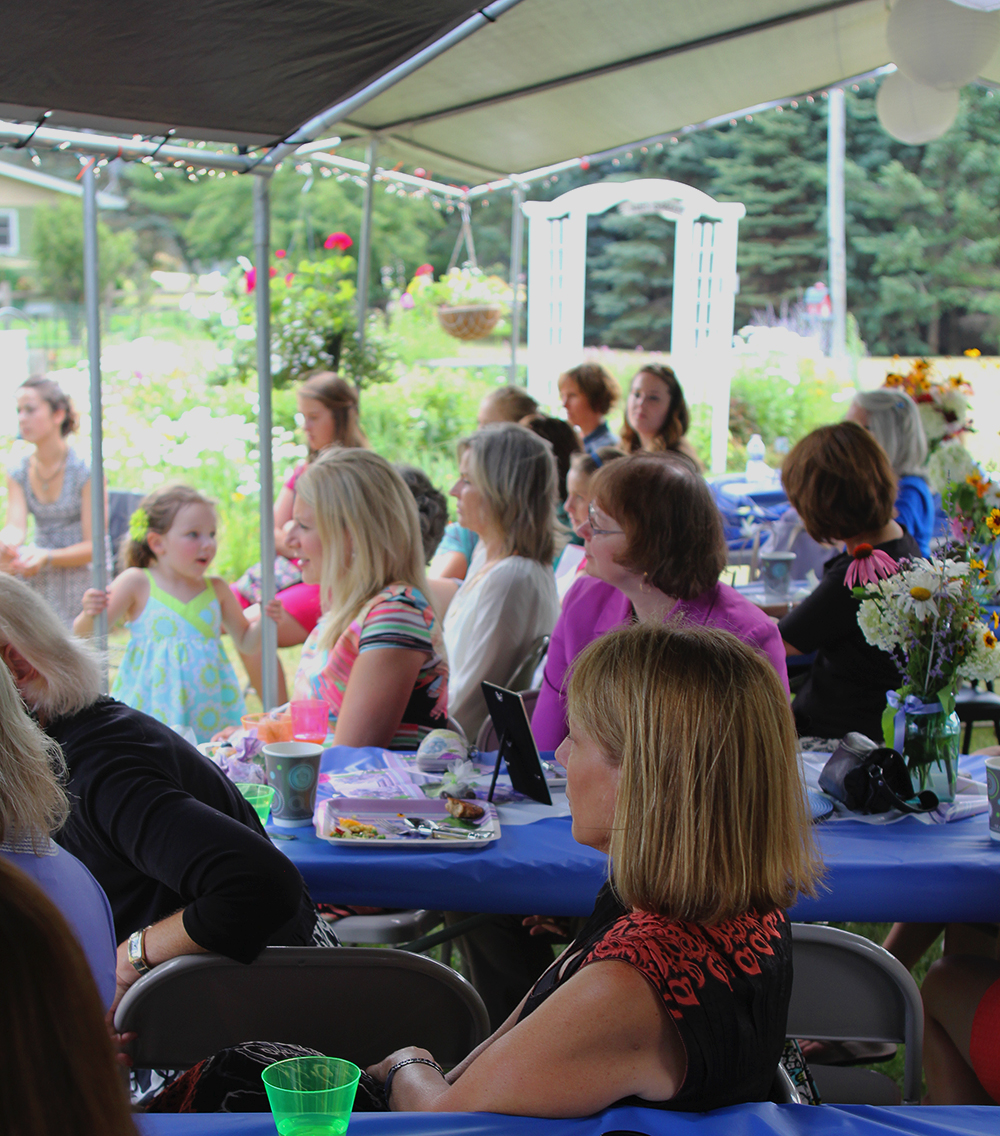 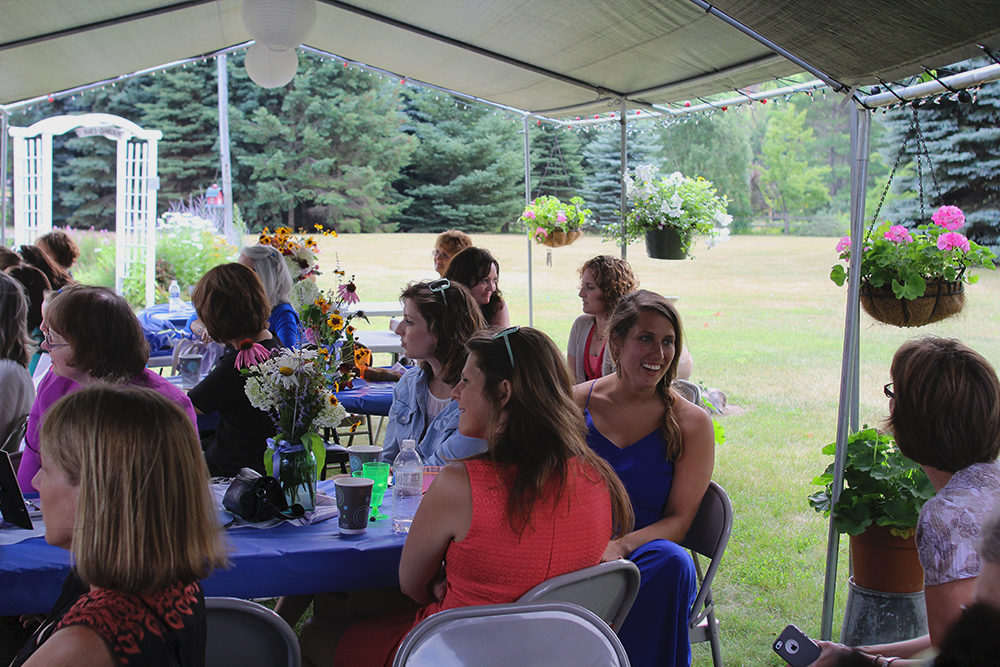