Quinn and I are lifelong besties, but we didn’t know it until we were halfway through college. We’re basically the same person, and how can you not be best friends with yourself, right?

Both born and raised in Northern Michigan; both only daughters; both brown-eyed brunettes; both smart and sassy storytellers with a pinch of ADD; both love traveling to exotic places and shopping for nice things; both adore dogs, the bigger and schloppier the better. Funny enough, our story began before we were even born, when our mothers were acquaintances in the ’70s and shared toilet paper during a blizzard (no, it’s not as raunchy as it sounds). For some reason, Lizzy and Terri lost touch when they had us, but they rekindled their friendship during a Mother-Daughter trip to Mackinaw Island the summer after each of us graduated. We were both heading to Kalamazoo College, coincidentally enough, and from there, it was kismet (more or less).

But this isn’t about my relationship with Quinn; it’s about her relationship with Josh (which I like to take credit for, since I was the one who wanted to visit him after he got back from studying abroad in Japan, which subsequently led to them dating — so, yeah, I guess this is about me, after all). Since she’s my best friend, and since that makes him a best friend by association, I offered to take their engagement photos.

We snowshoed out to two locations to shoot — Quinn’s grandmother’s cottage, called The Wooden Shoe, as well as Fountain Point Resort on Lake Leelanau, where their wedding will take place over Labor Day Weekend of this year. Here are the best of the best of the best of the more than 1,600 photos that we took in four hours on a sunny Saturday afternoon in February. Enjoy! 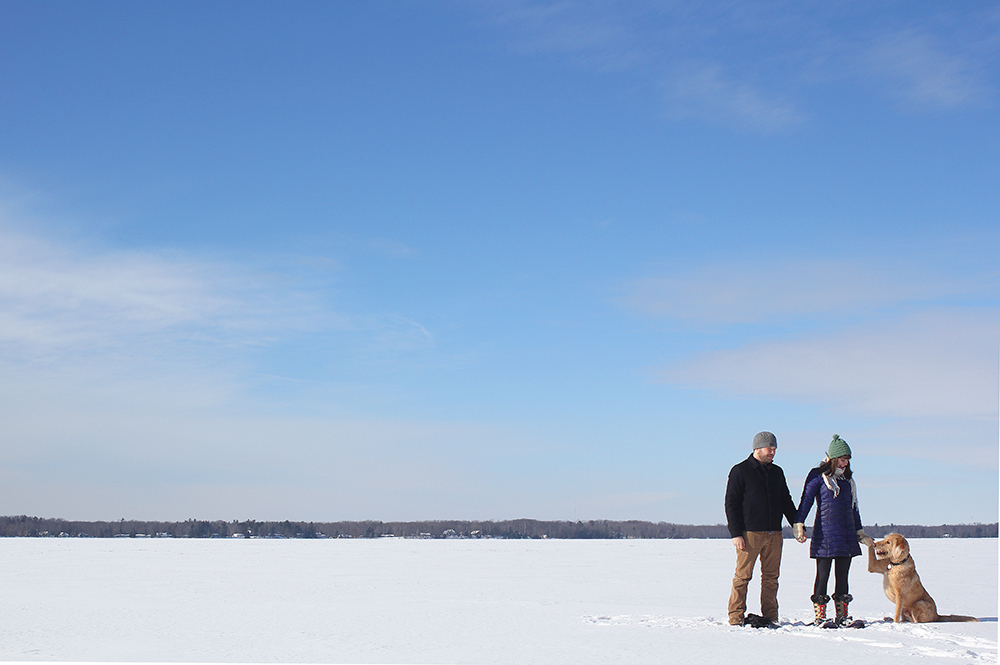 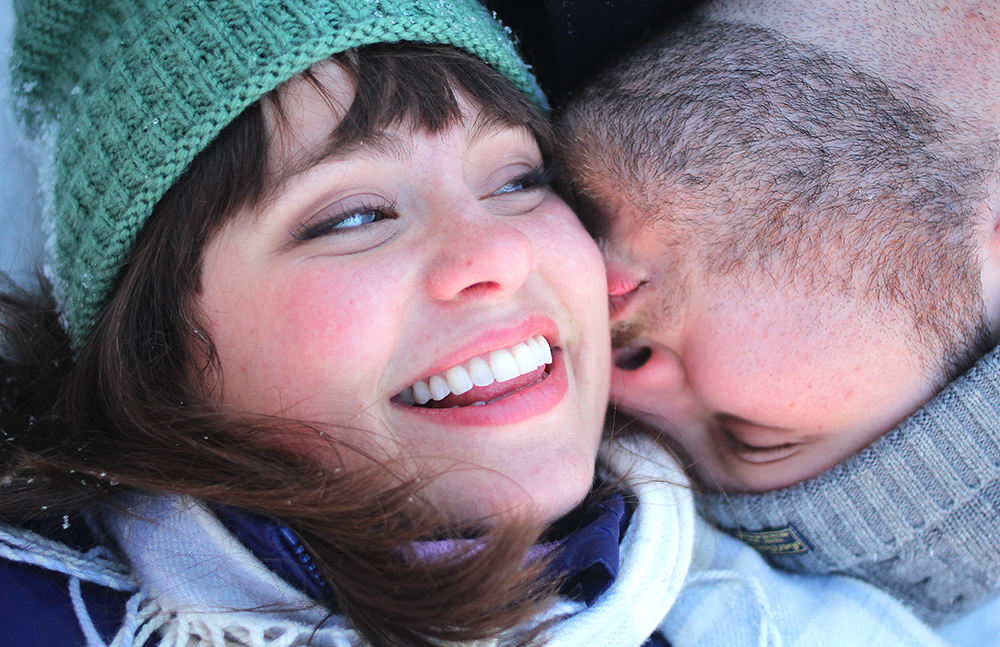 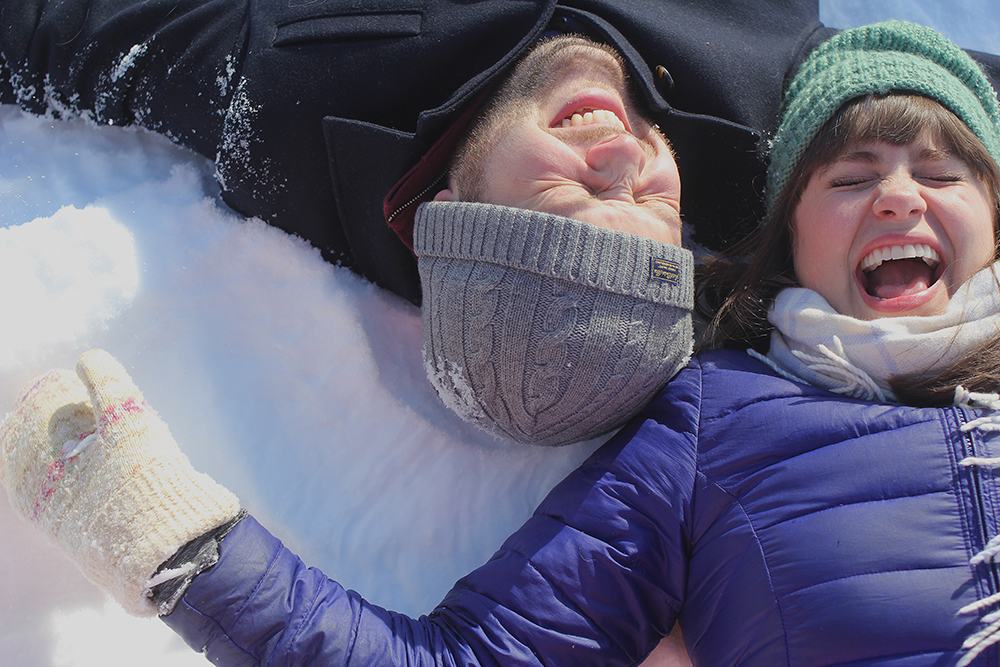 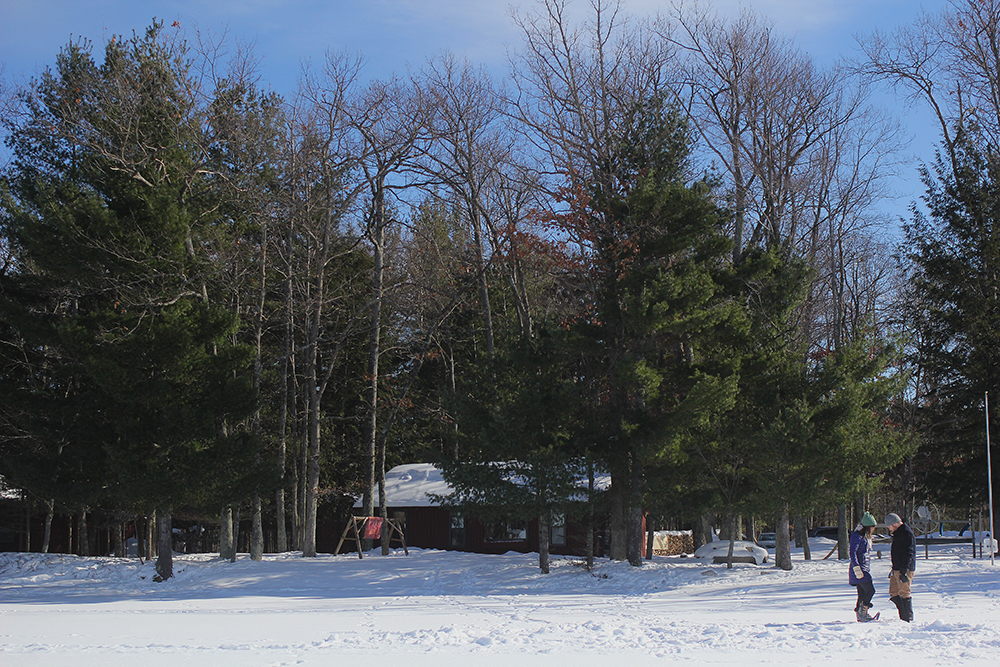 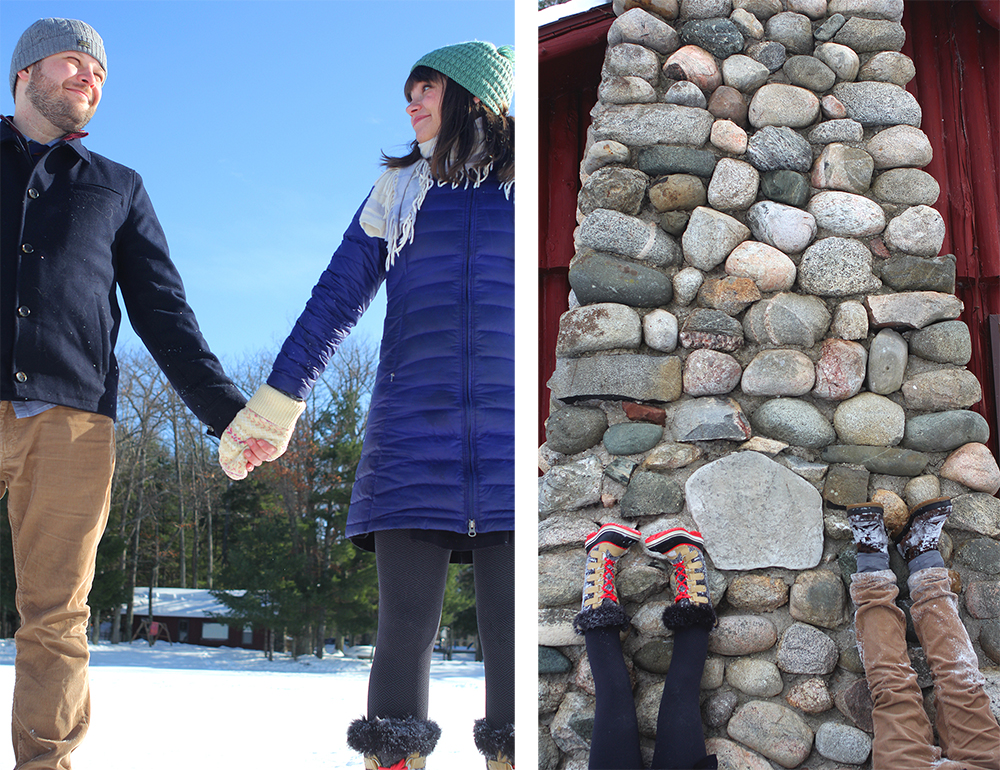 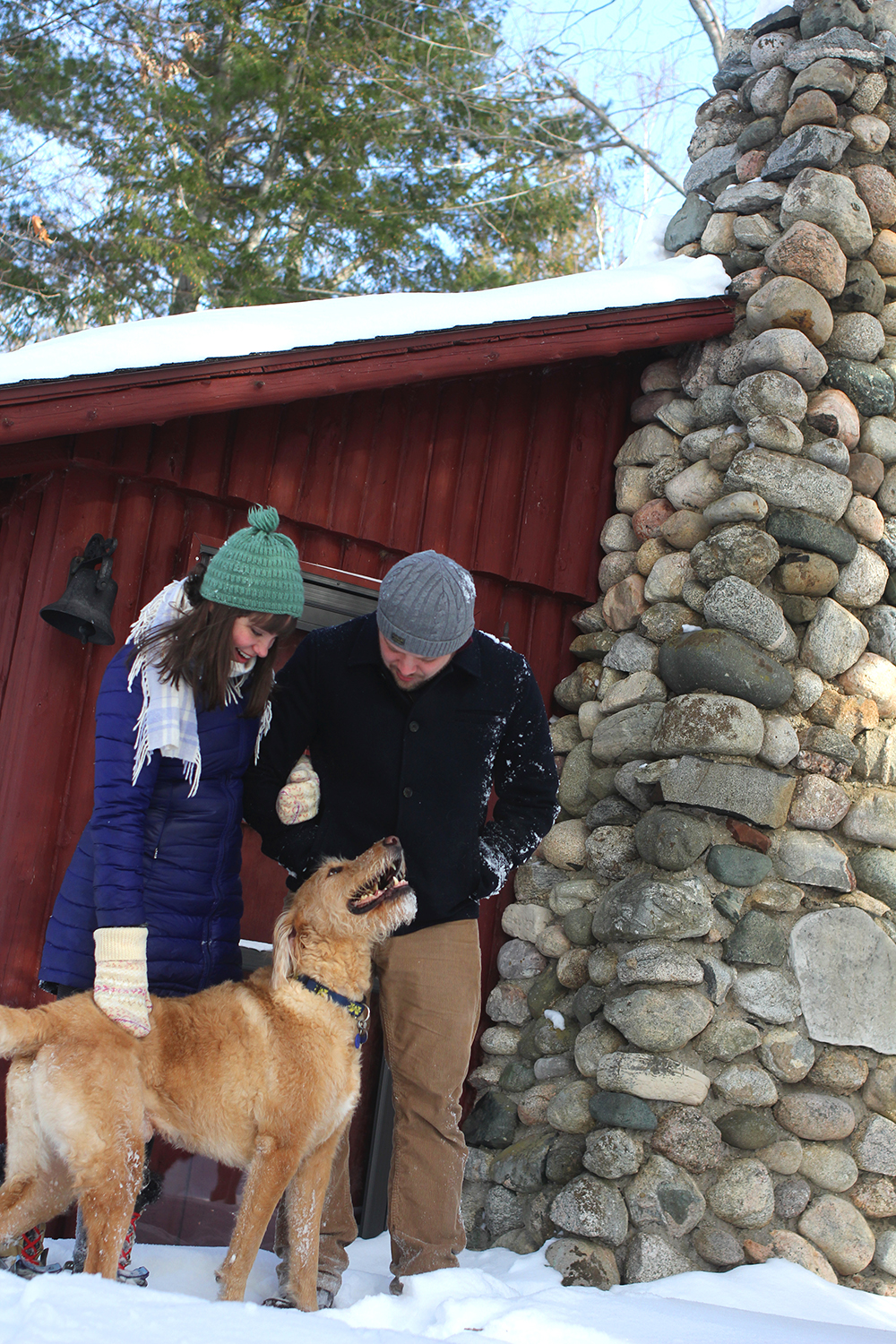 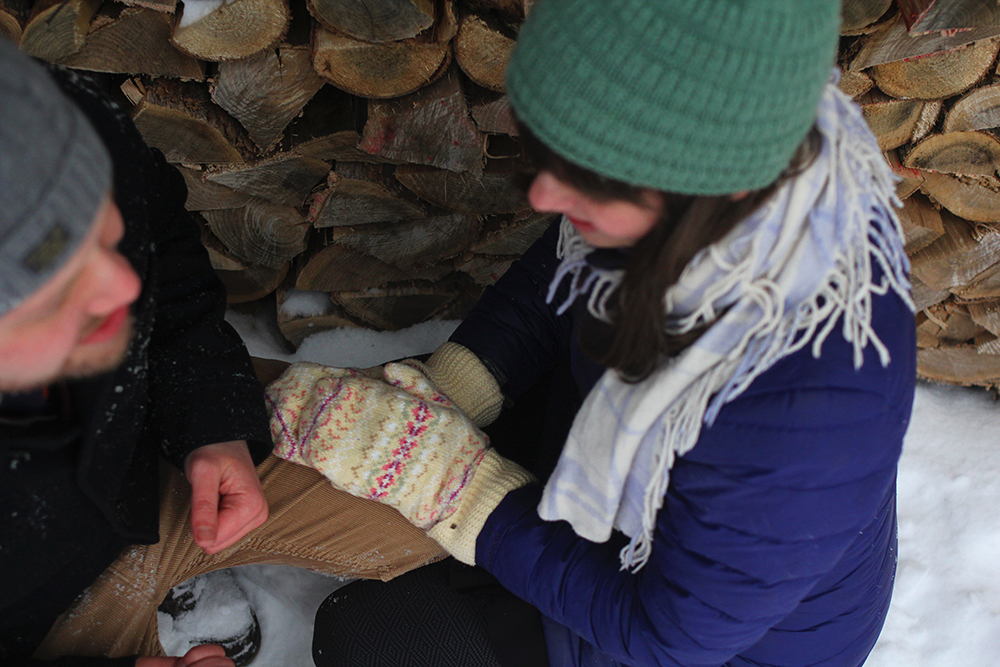 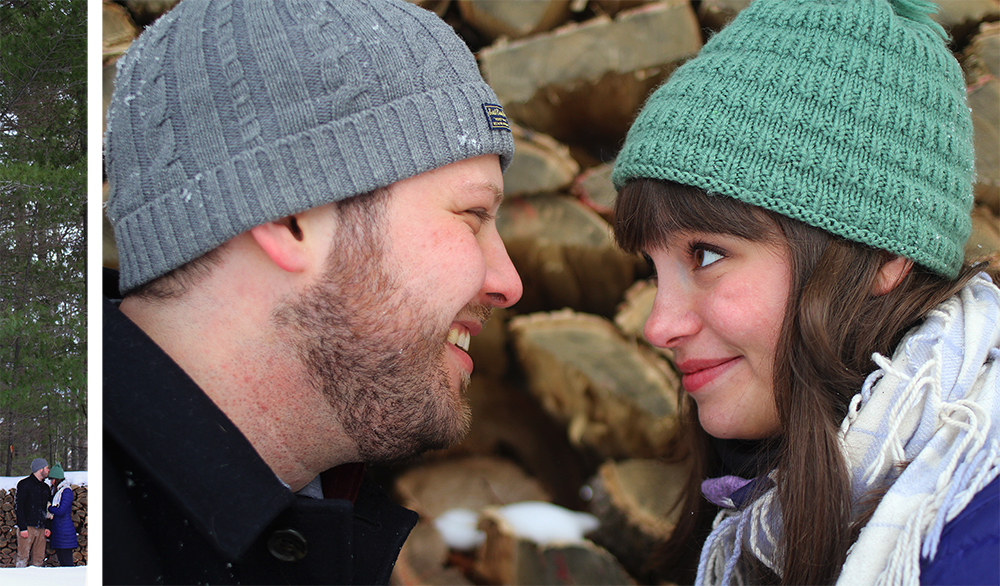 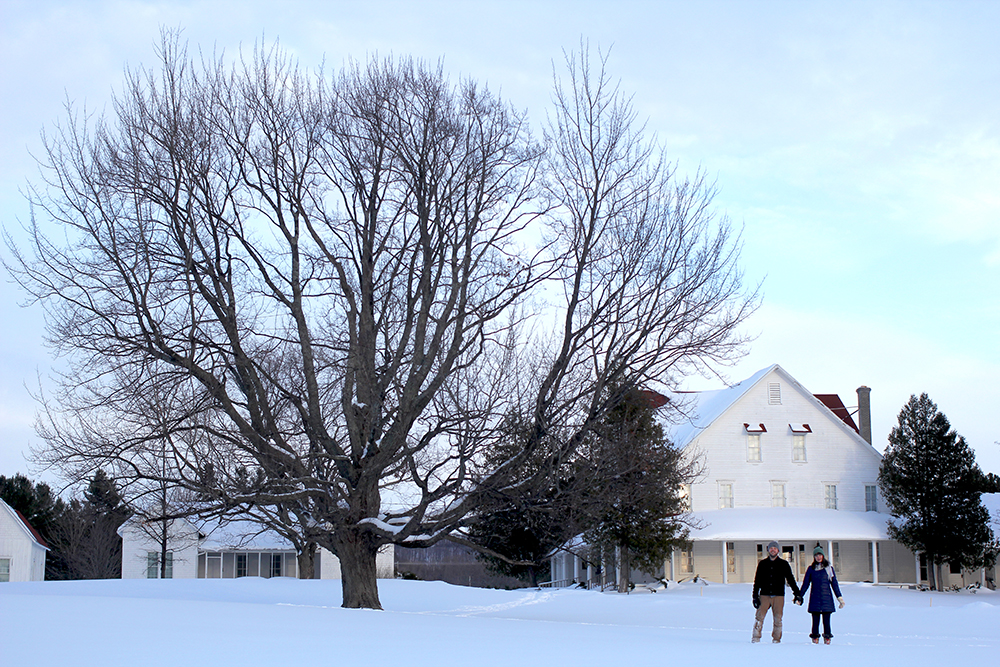 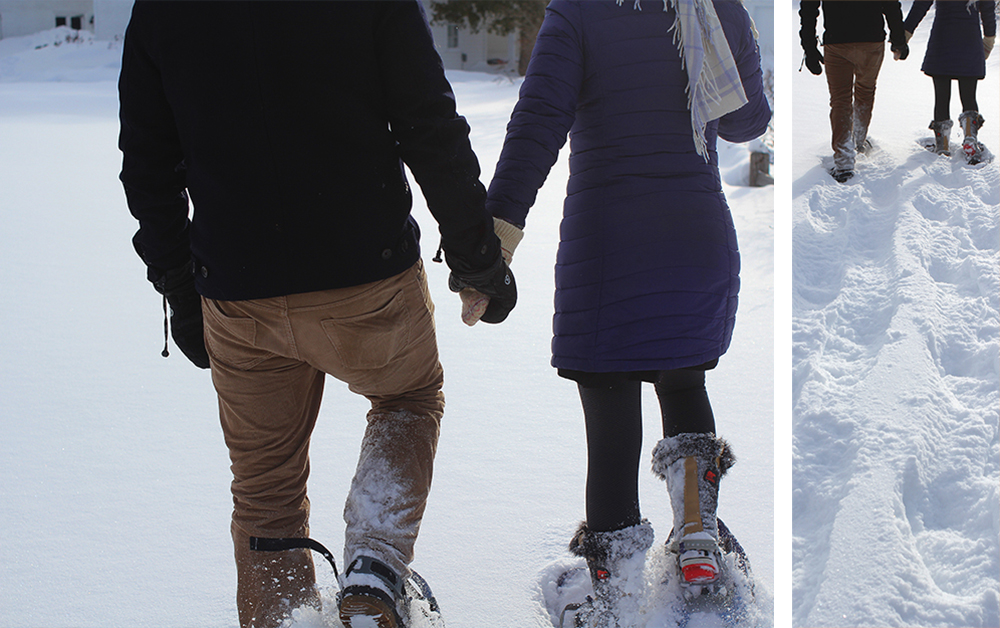 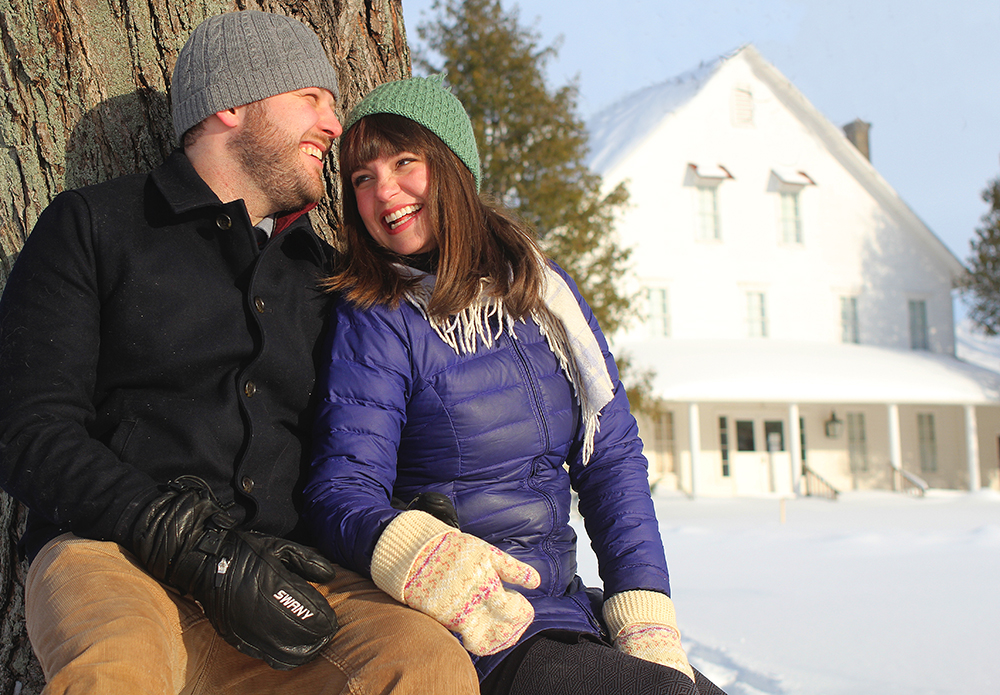 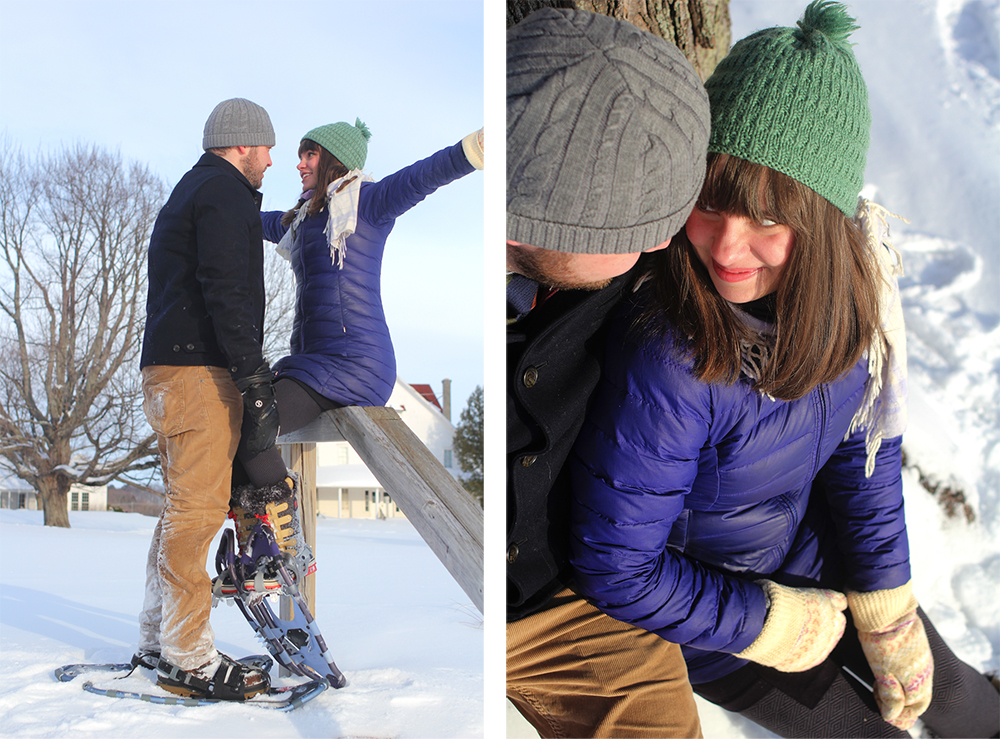 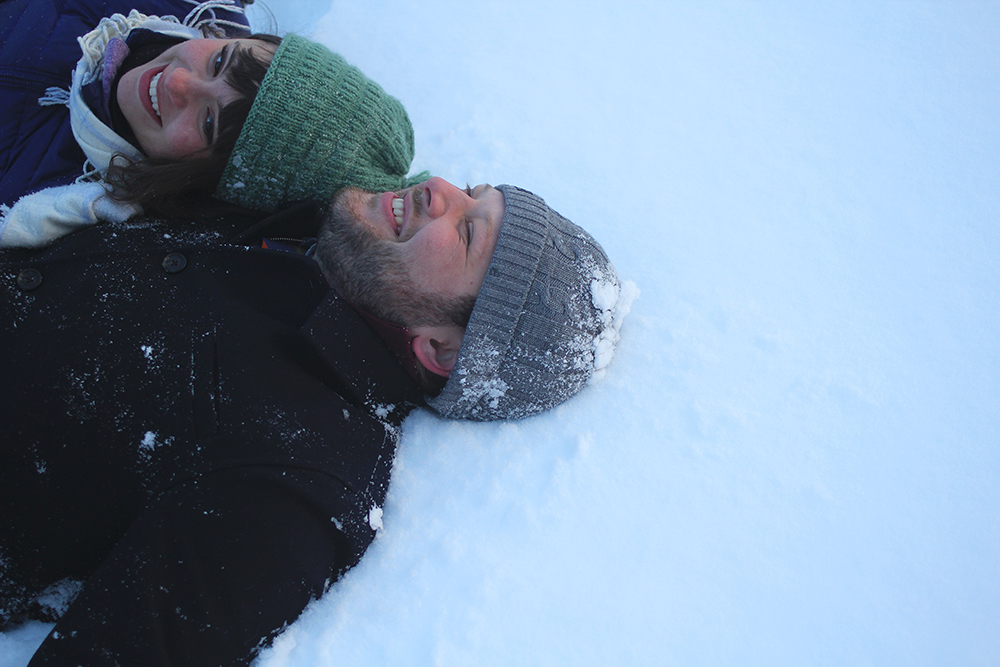 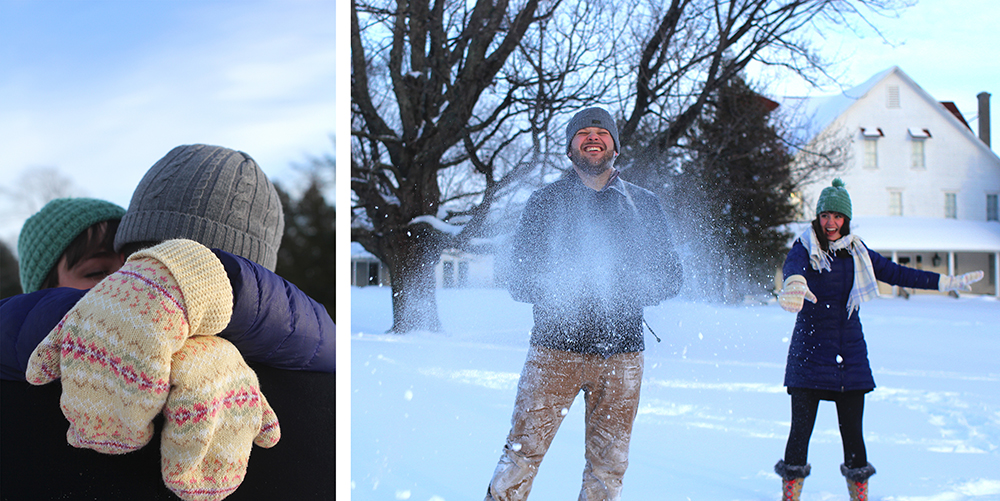 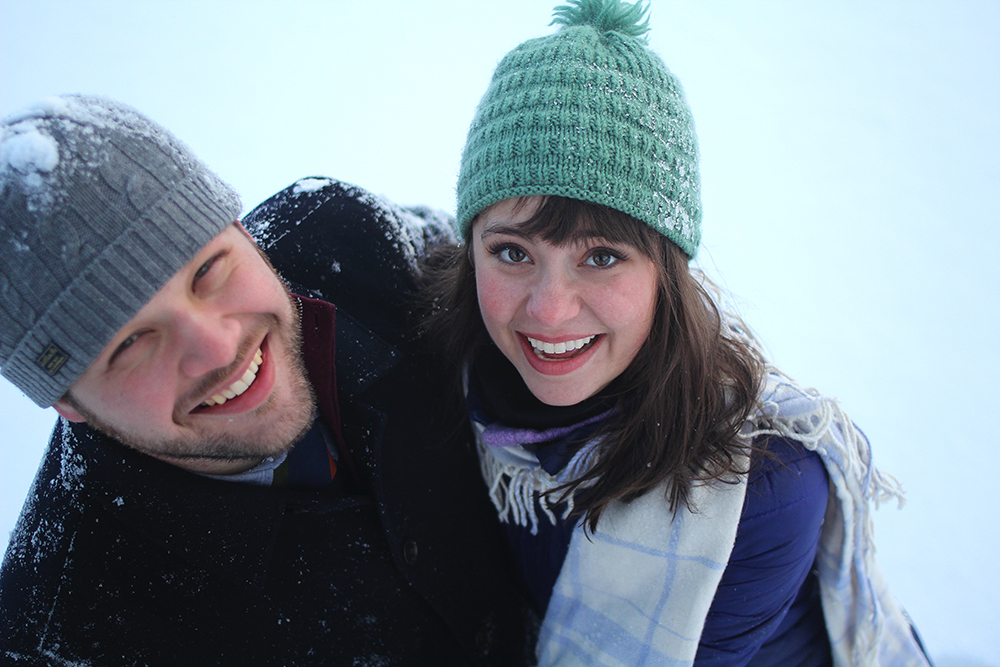 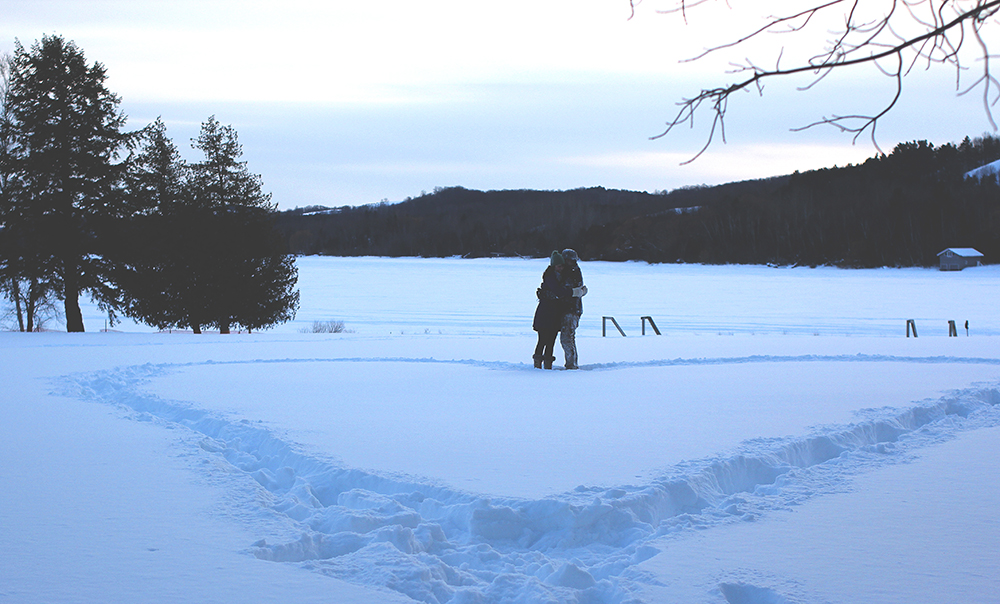