Leslie S. — formerly Leslie Ross — and I have a lot in common. We both grew up in Northern Michigan. We both went to Kalamazoo College. And now we’re kind of related, in a Benzie County kinda way.

Please allow me to explain: Leslie went to school with Jordan at Frankfort, and they’ve been good friends for a very long time. (They even went to a prom or a homecoming or something together; there’s a great ’90s-big-hair, big-glasses photo of the two of them that I will try to look up and add to this thread later!) Well, last summer, Leslie’s younger brother James Ross married Jordan’s middle step-sister Lindsey (Stow) Ross, which makes Jordan and Leslie step-siblings-in-law. And since I’ve been dating Jordan for seven years now, that makes me and Leslie… well, it makes us something, I’m sure of it!

Anyway, Leslie and her family (her actual family, not just in a Benzie County kinda way) came Up North for a vacation after they had so much fun here last year for the wedding. Leslie wanted a few photos taken with her husband, Alex (also a K College grad), and their two kids. She also wanted some taken with their extended family, including her father-in-law, Allen S; her sister-in-law, Christine S; Christine’s husband, Jorge P; Christine and Jorge’s baby son; her mother Donna Ross; plus James and Lindsey.

To further complicate this story, we took the photos up at the homestead of Roger Stow and Ellie MacDonald — Lindsey’s dad and Jordan’s mom, respectively — which has one of the best, if not *the* best, view of Crystal Lake. Only the thing is, Roger and Ellie don’t actually live there; though they come back in the summer, they spend the majority of the year teaching high school wood shop and art out in Grants, New Mexico. Instead, Jordan’s brother/Ellie’s other son Ben Bates is living at “the ranch” with his wife Nicole and their two kids. (To even further complicate things, I’m going to add this detail: the house that we rent in downtown Frankfort is the house that Ellie used to own and that Ben now owns.)

OK now that I’ve sufficiently confused you, here are the best photos that we took on a super sunny day in August… well, and a couple of the worst/funniest photos: I always like to include those, because it really is a debacle to try to get this many people to all look and smile and be in focus all at the same time. I really feel that sometimes the photos where everything’s not working are just as valuable as the ones where everything is.

We had to battle the sun, but overall I think these photos turned out pretty great… enjoy! 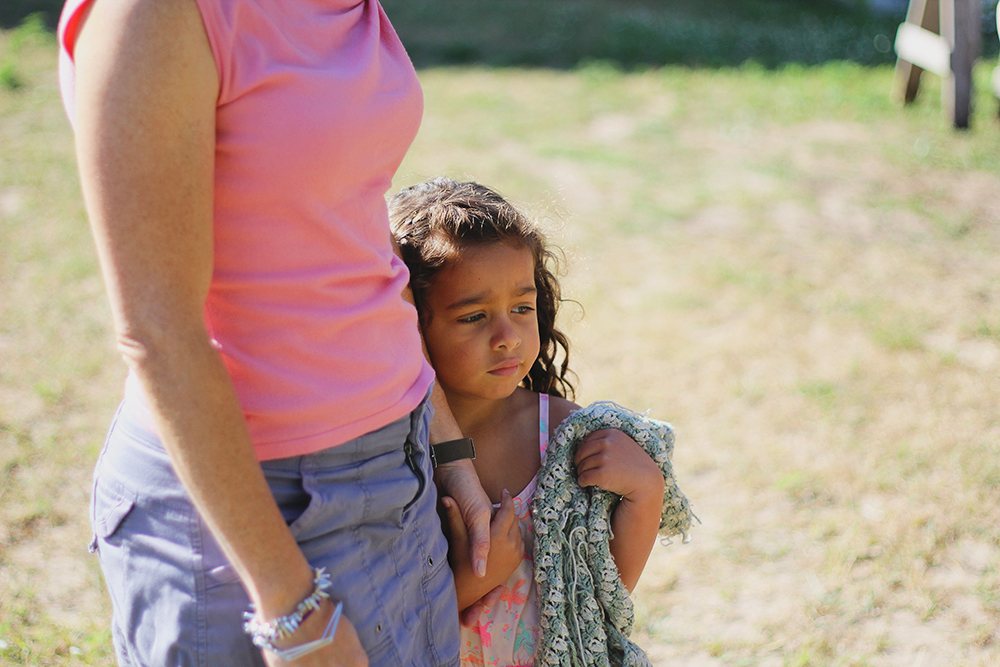 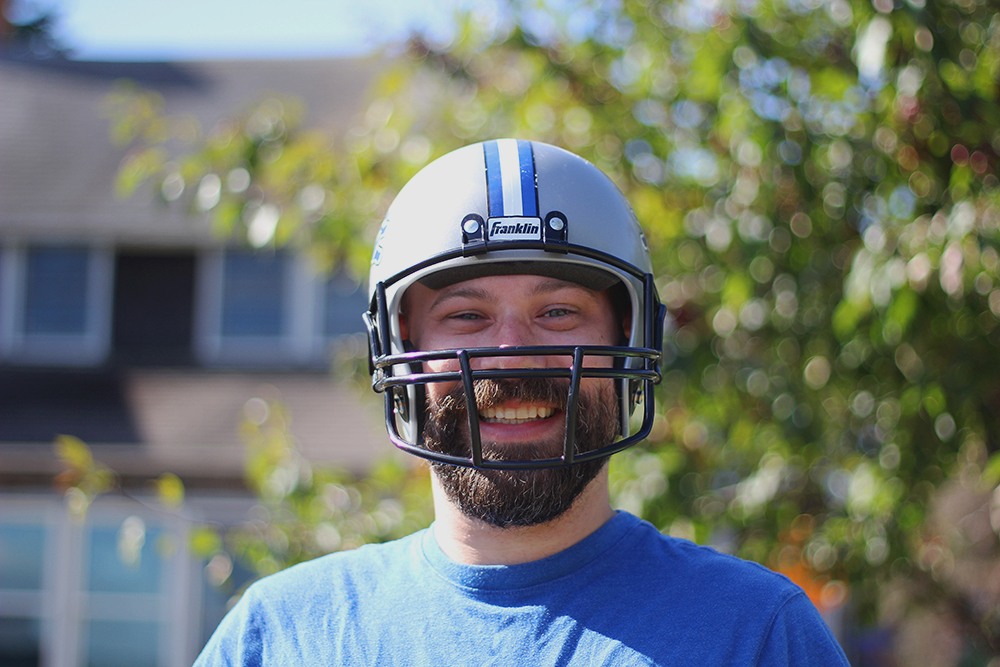 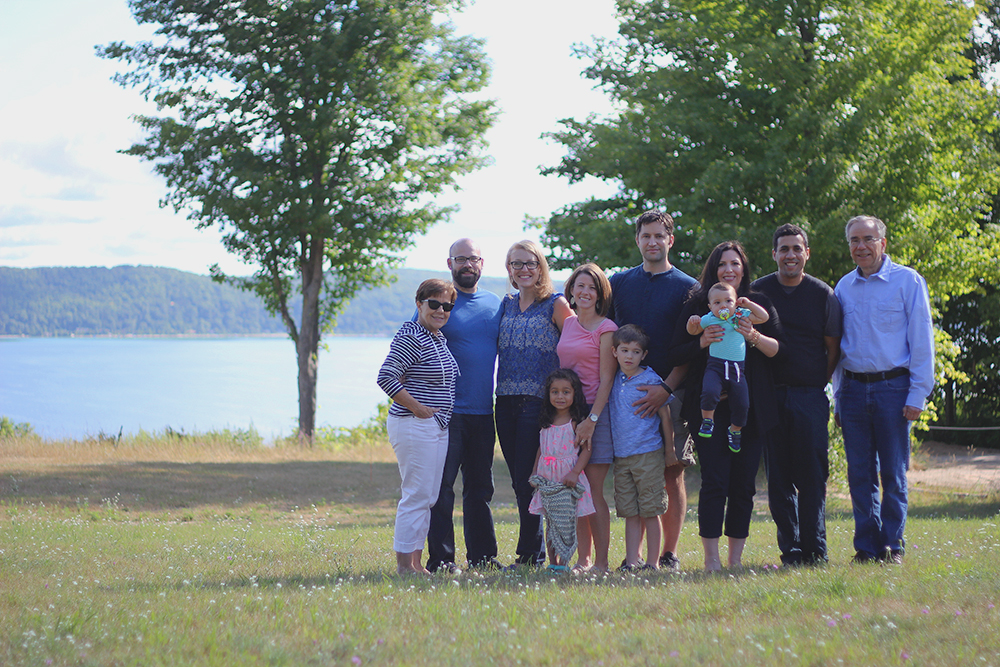 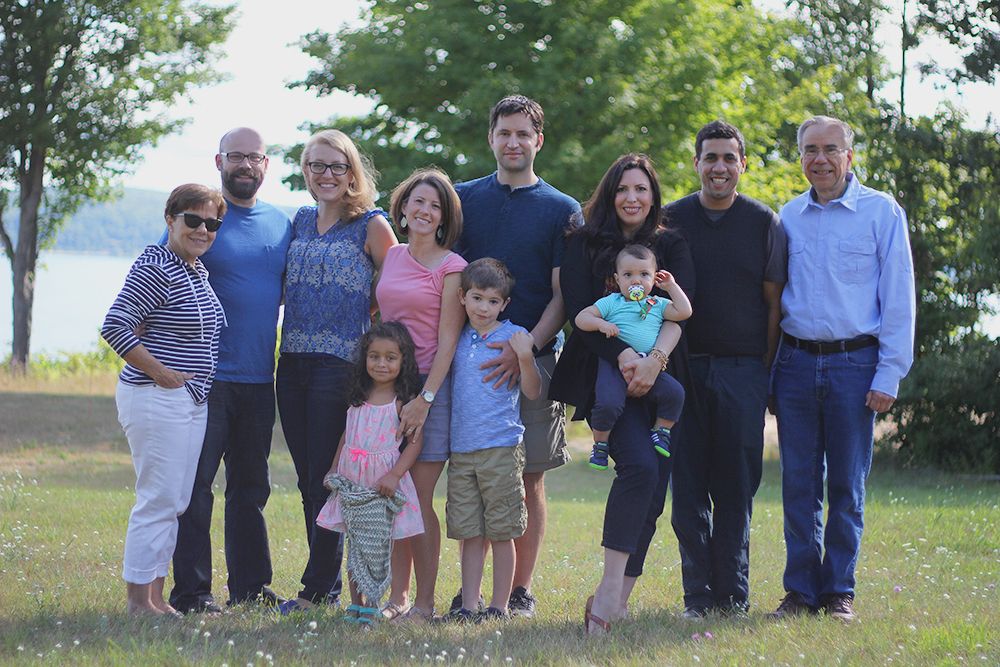 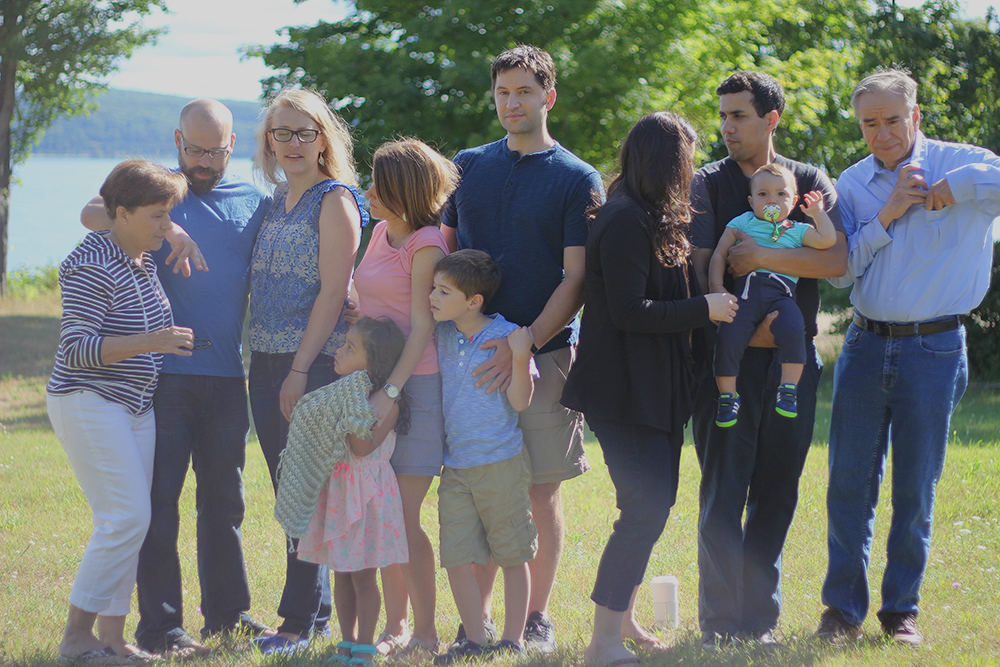 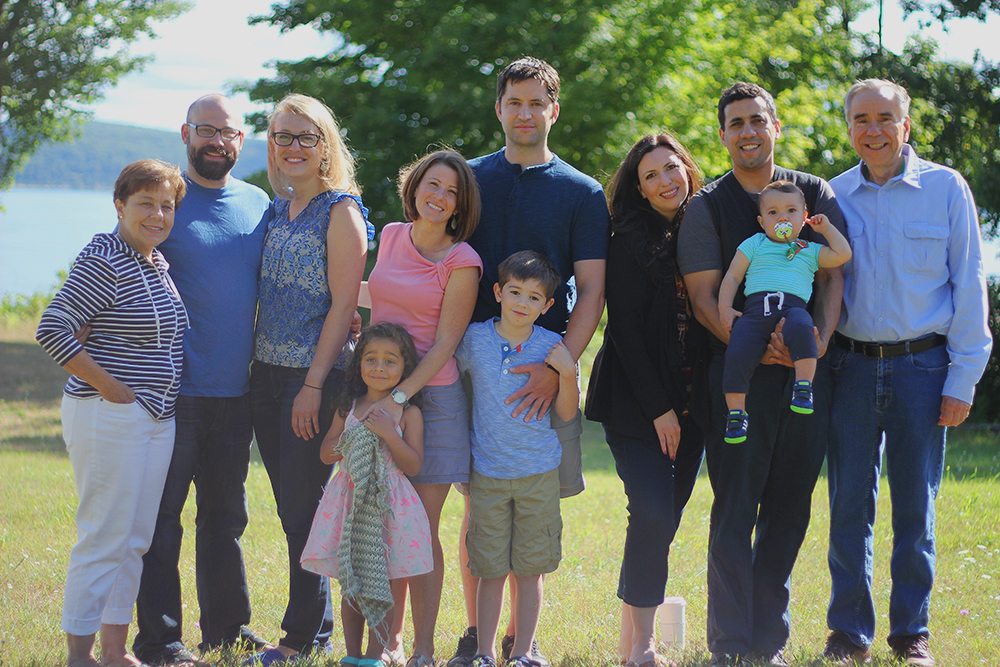 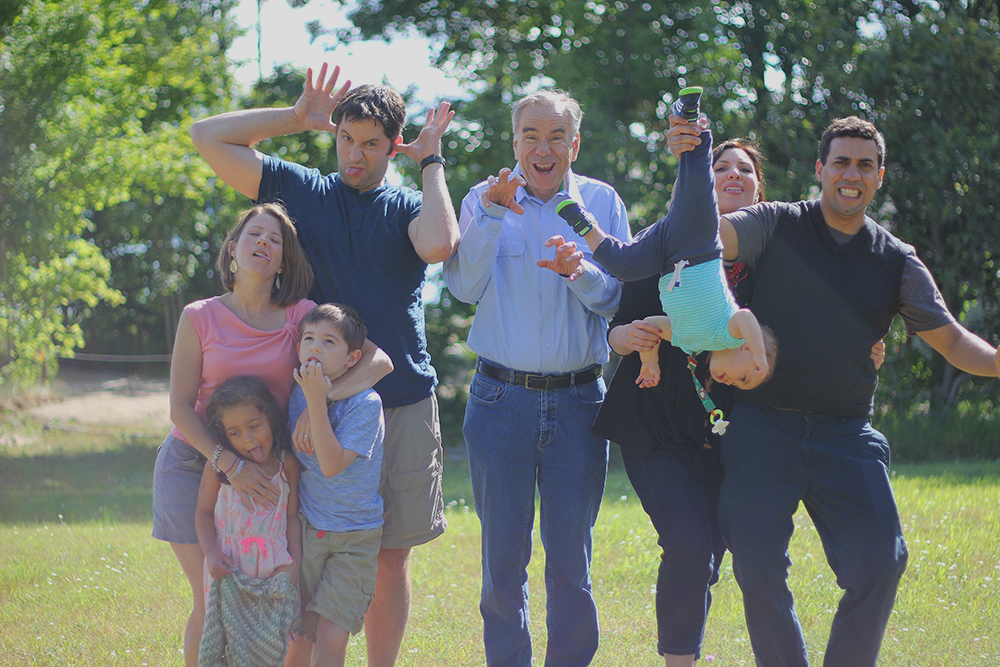 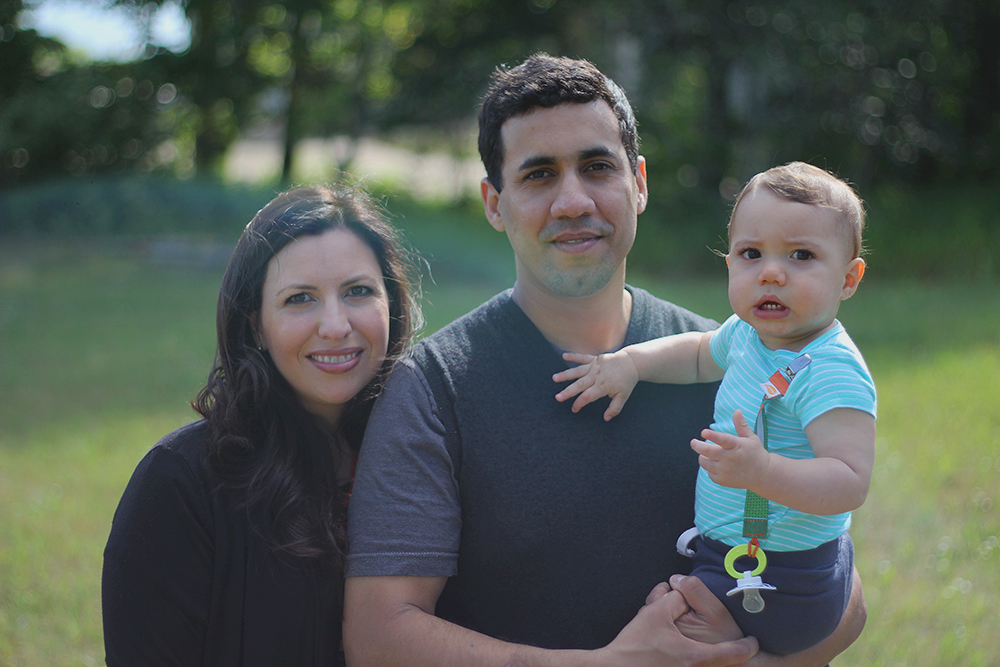 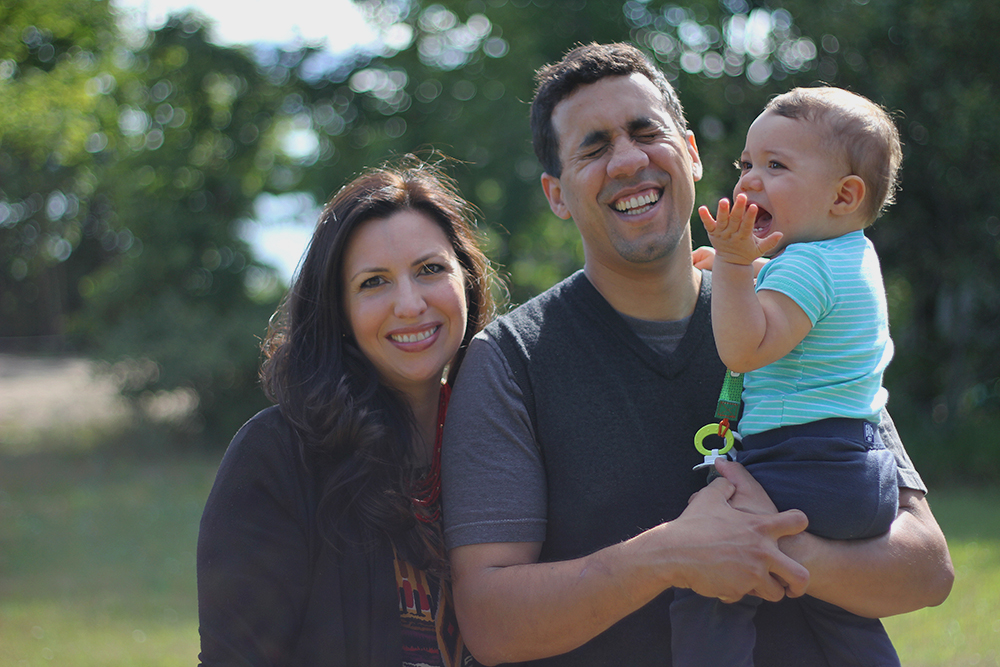 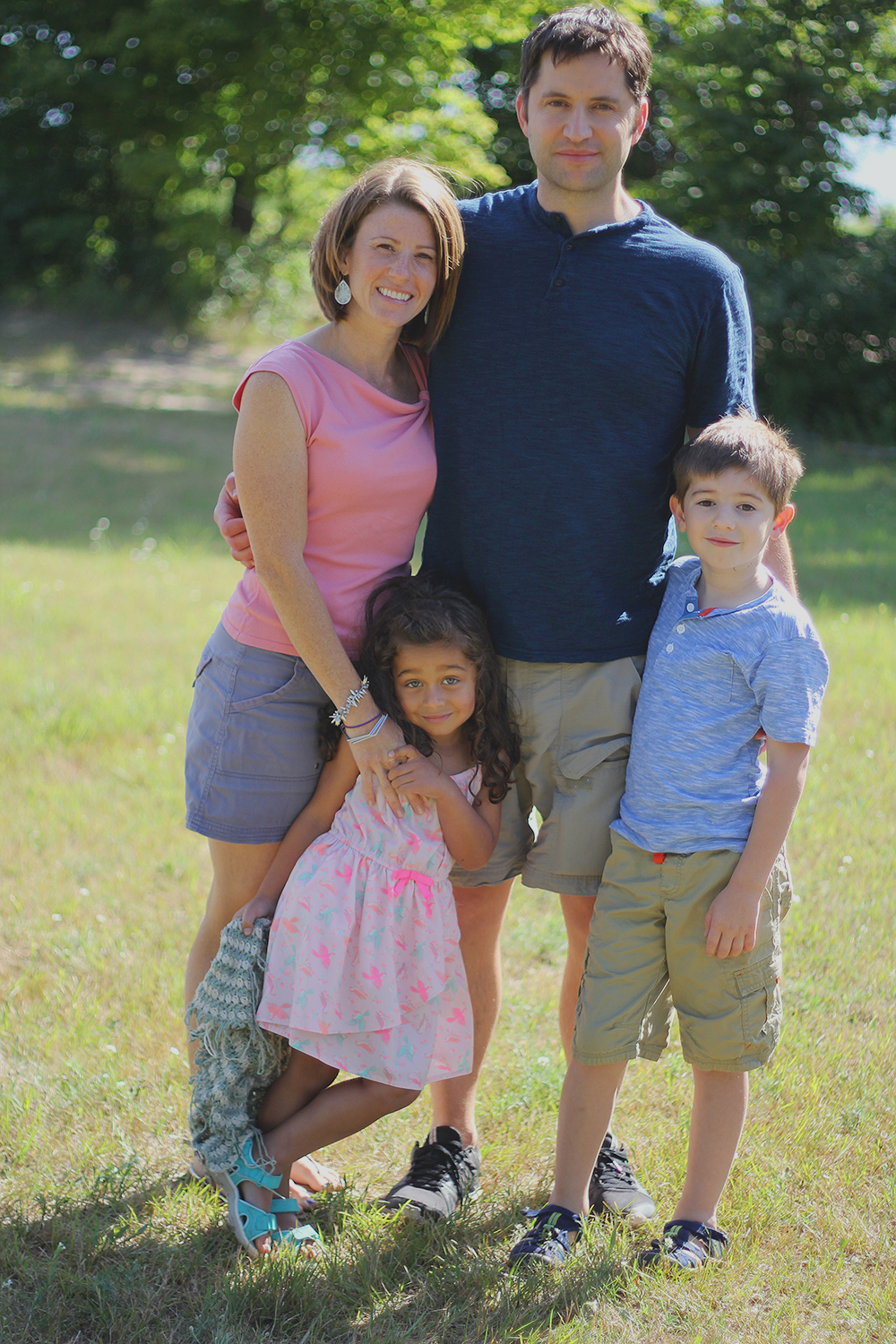 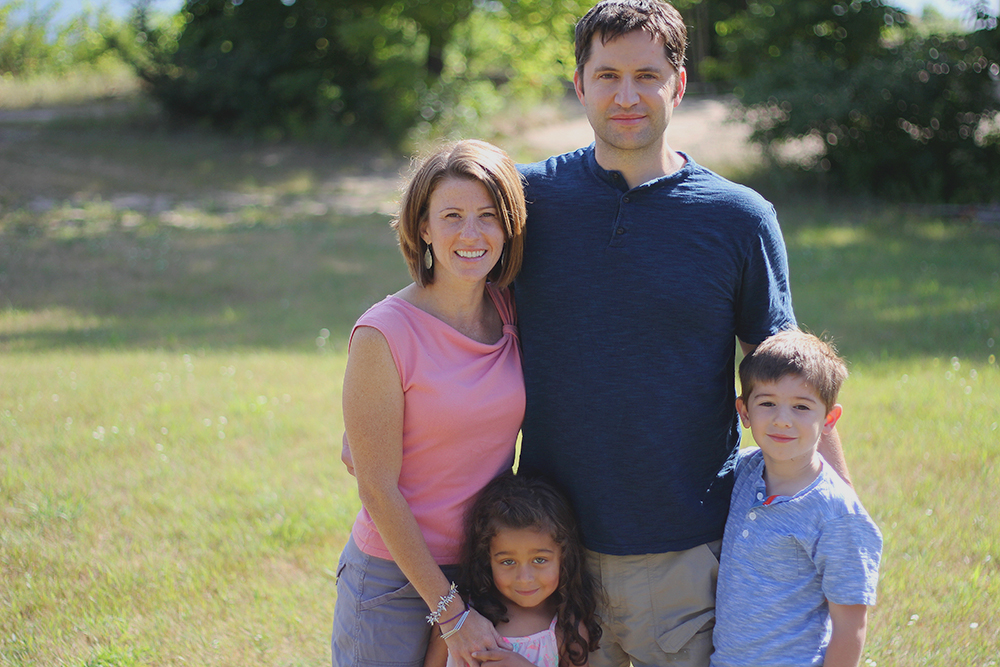 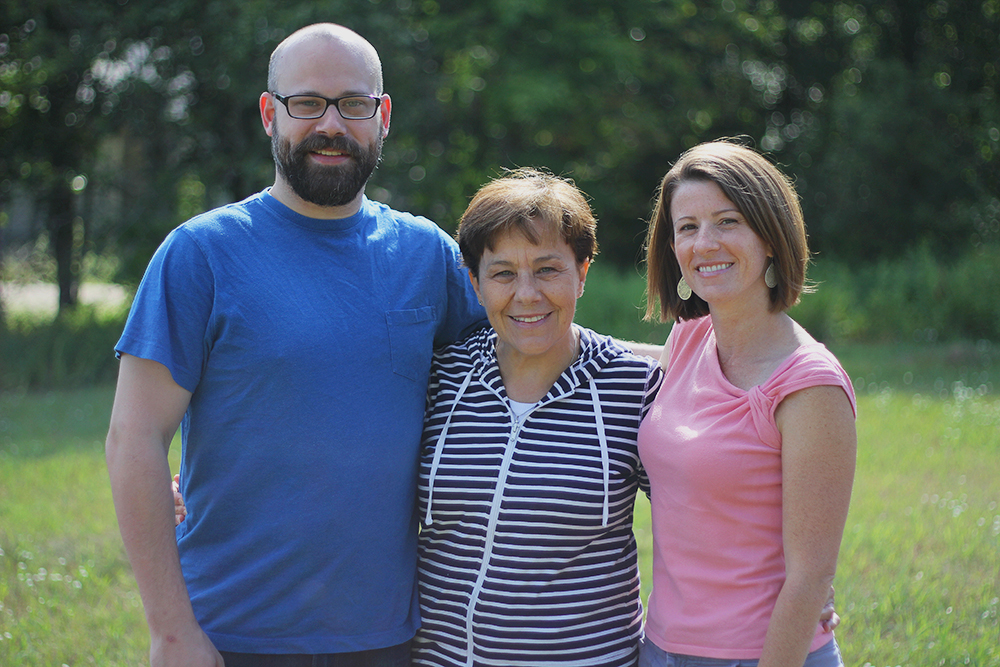 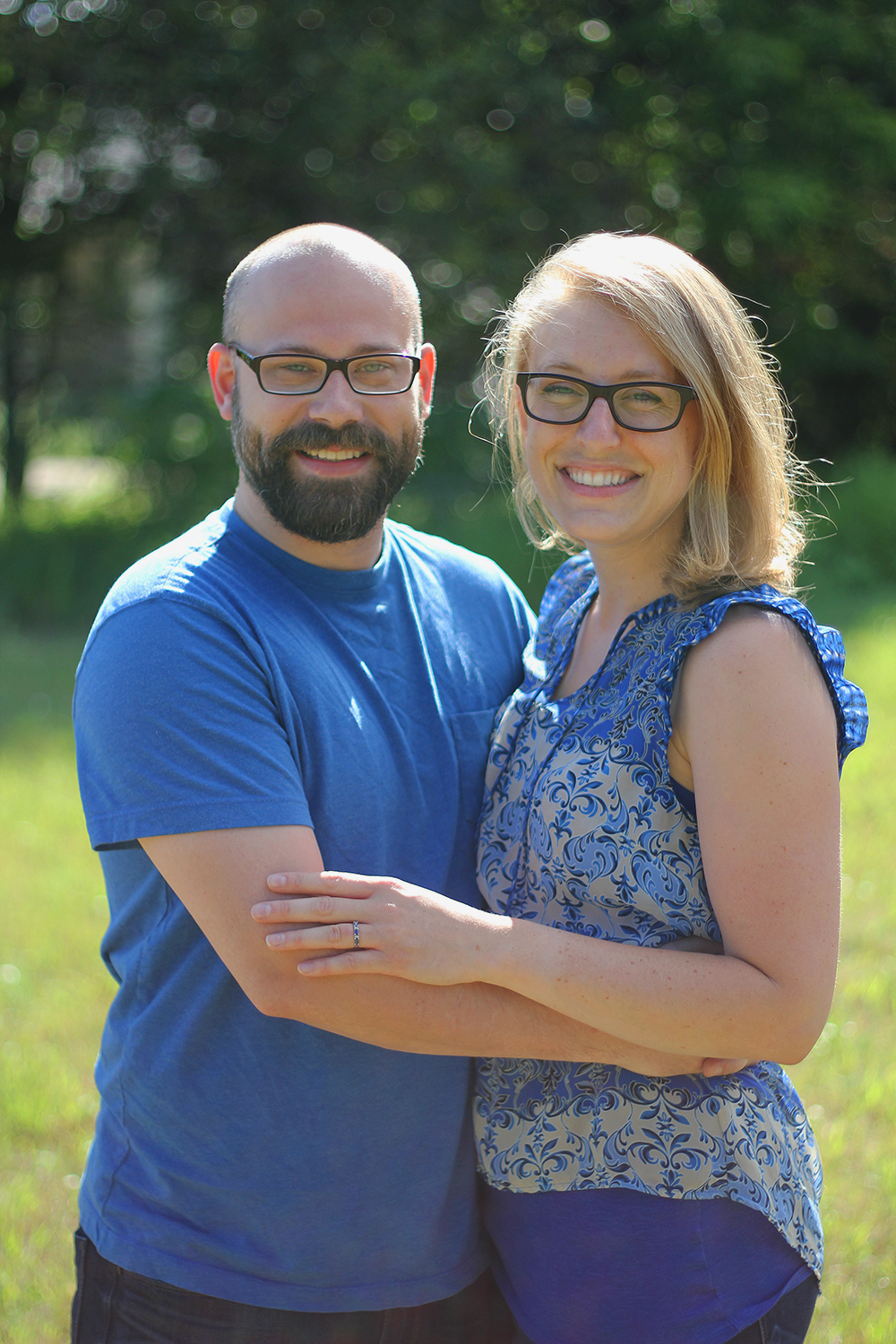 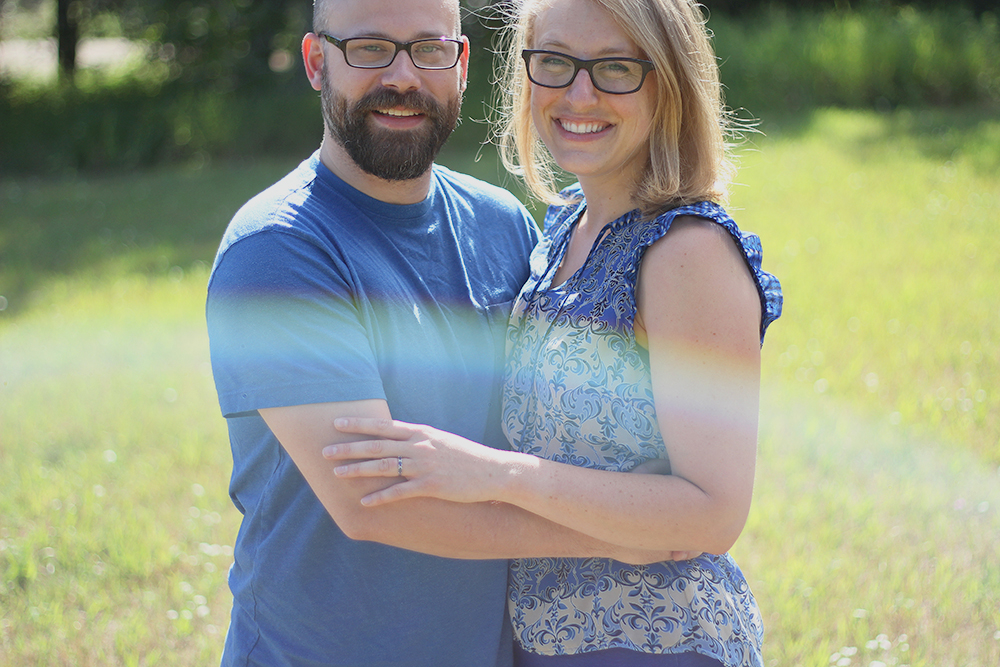 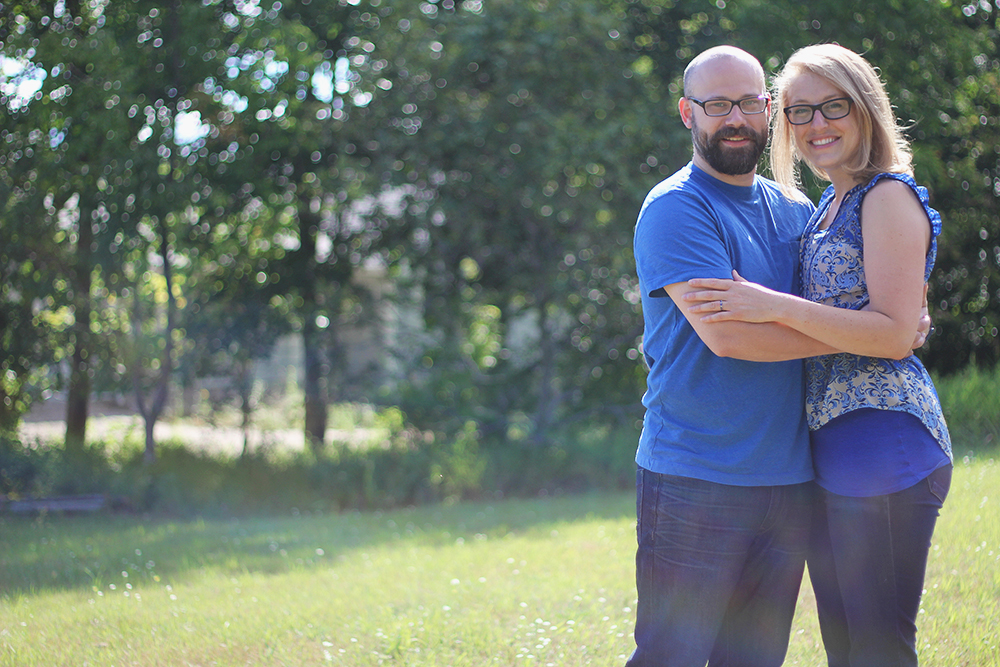