I met Brenna Harm last March when I started helping out as assistant coach to the Benzie Central girls’ varsity soccer team. Just like Megan Cota, another girl from the soccer team, I convinced Brenna to let me take her senior portraits.

Brenna’s dad owns the Harm Farm, just outside Lake Ann, which is where Dunesville — the summer music festival formerly known as Dunegrass, formerly housed in Empire — now takes place. At the age of 13, Dunegrass was actually the first music festival that I ever attended, along with my aunt, Ann Parker (namesake), and my cousins, Brianne Parker (12, at the time), Owen Williamson (3), and Ross Williamson (infant). (This was also where I saw Steppin’ In It and lead singer Joshua Davis, who I’ve written about previously, for the first time.)

Judging by the background of summer music festivals that run through her blood, Brenna is what you’d call a “free spirit” — she beats to the rhythm of her own drum, and all that. (So much so that she actually slept through her 6:30 a.m. alarm for our first photo session, and we had to reschedule, ha!)

When I asked Brenna what kind of backdrop she thought that she wanted, she said, “trees and flowers.” I knew just the place; Wes and Sharon Blizzard are a couple that I’ve met in the Frankfort community, because they — like Jordan and I — are very involved. The Blizzards live on River Road, just past the Crystal Lake Alpaca Farm & Boutique, between Beulah and Frankfort-Elberta. At the entrance to their driveway, they’ve planted some spectacular flowers. Across the street from their house, they have a big set of land that they actually bought from Gwen Frostic many, many years ago. It’s a very pretty plot right on the Betsie River, and they’ve let it go to the marshland that it should be naturally. There are wild flowers and birds and crickets, and Wes has even installed a bunch of cool sculptures and art. (Drive by some time and check it out — you really can’t miss it!)

I knew that Brenna would love this backdrop, and she totally did. I think that we really used the setting to its full capacity, and I’m so happy that Sharron and Wes were willing to share the spot with us.

Below you’ll find my favorite photos from that early, foggy morning in late August. 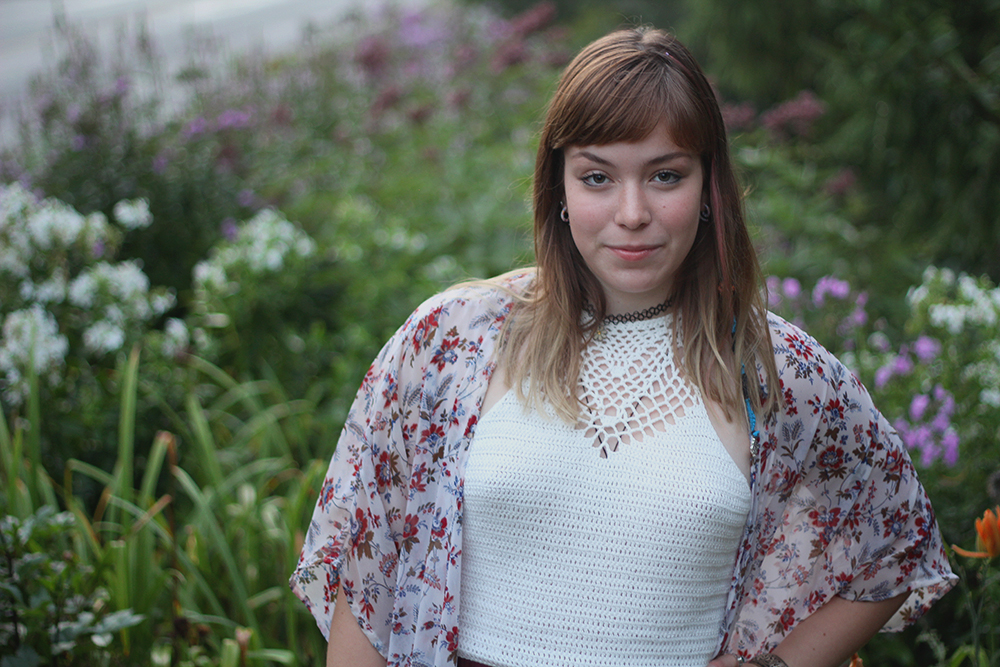 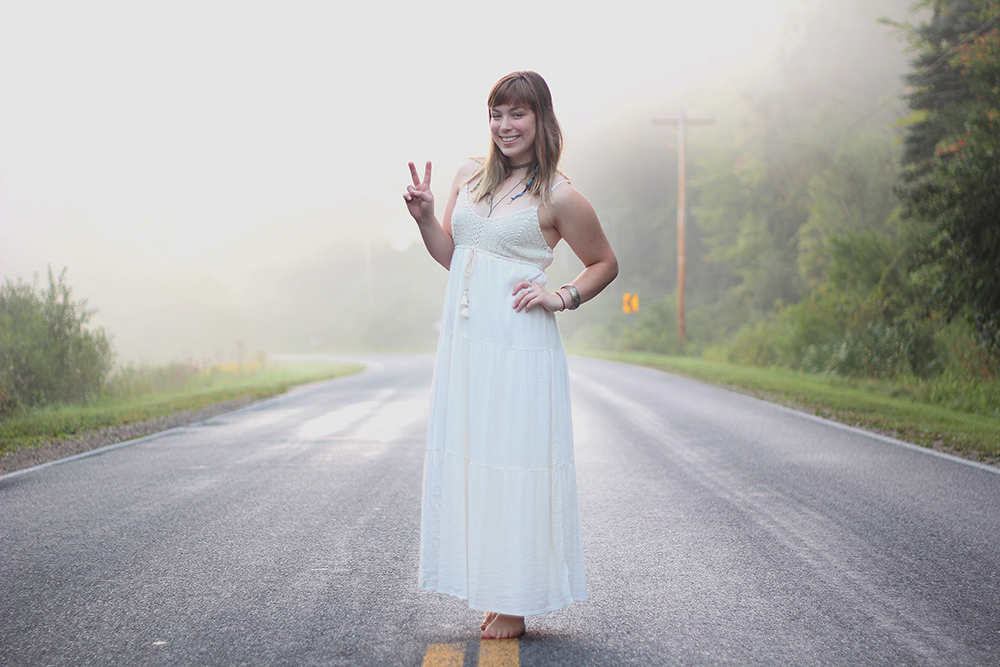 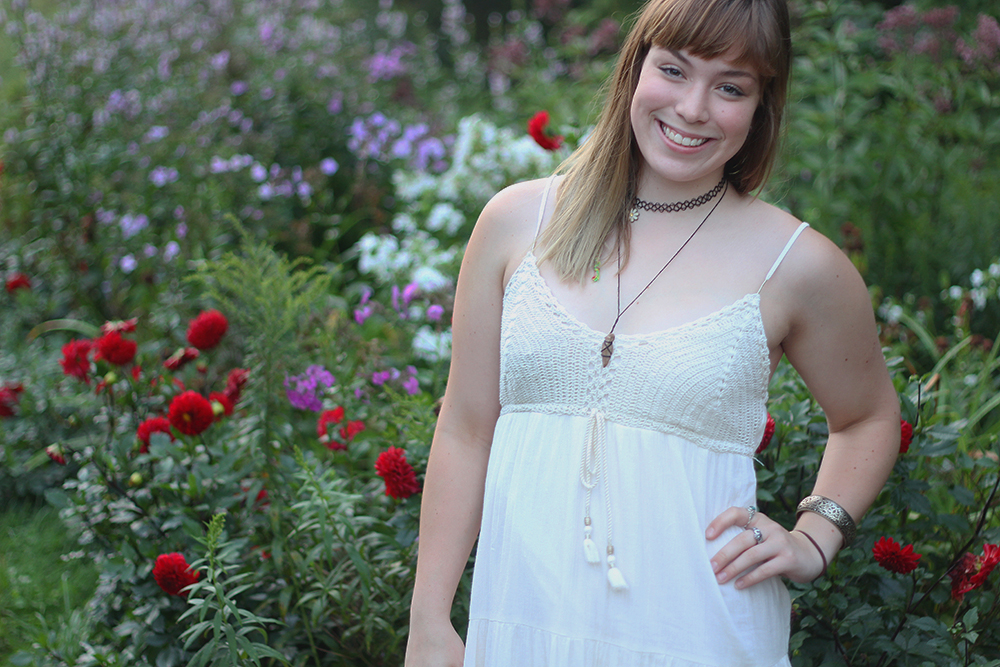 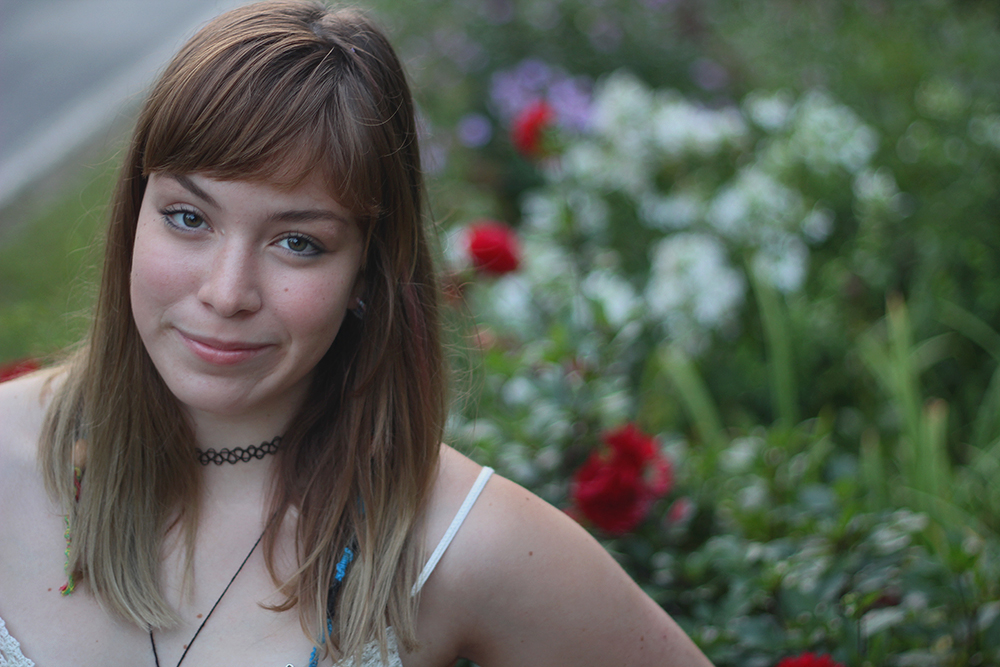 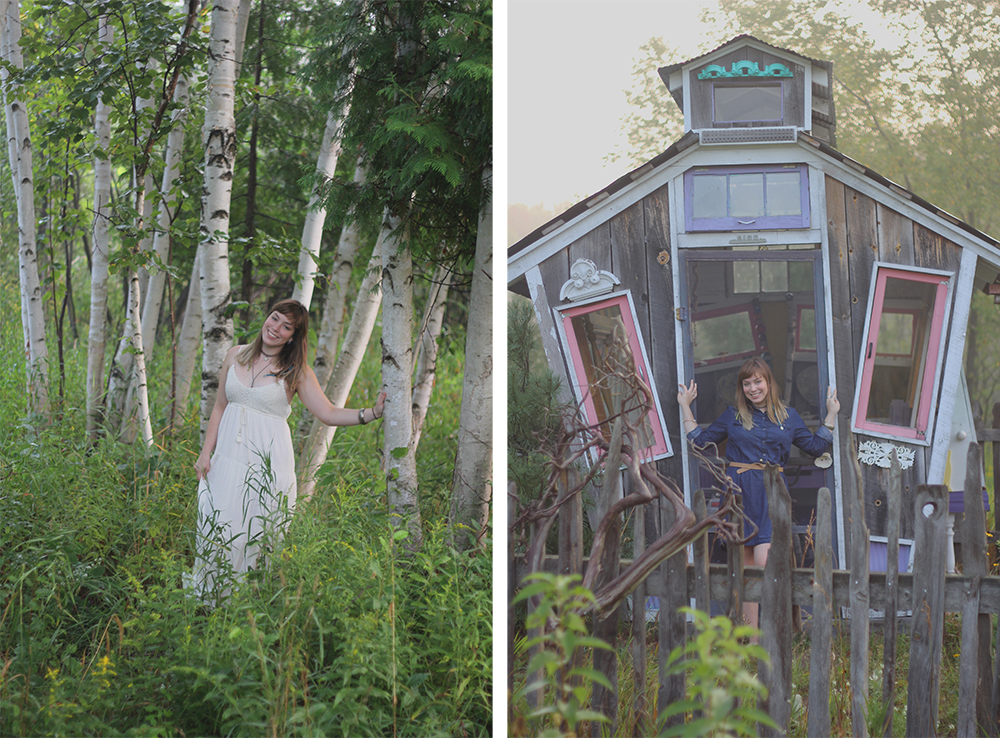 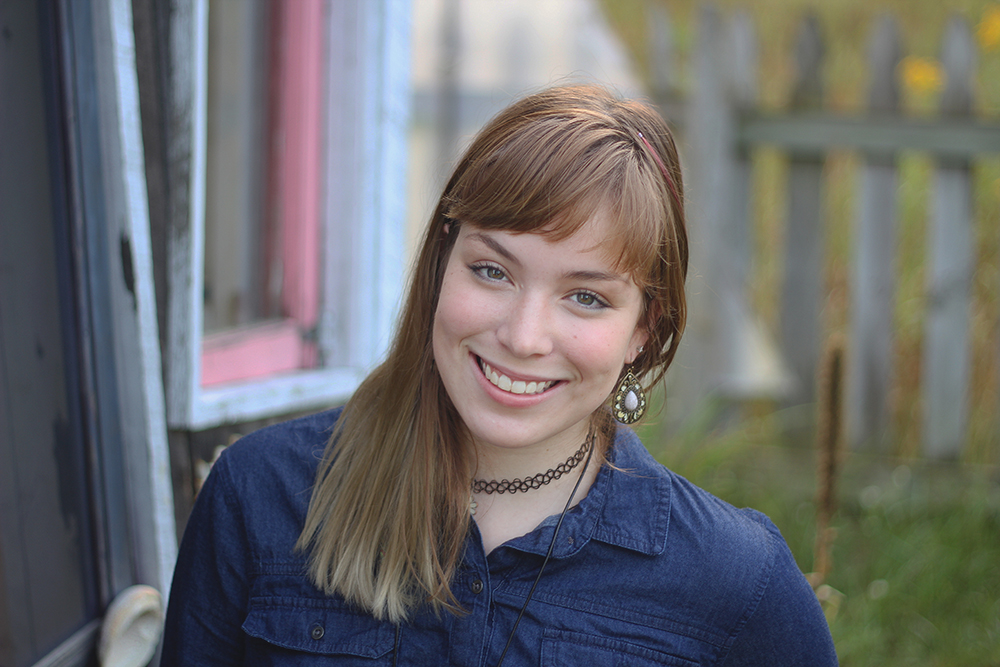 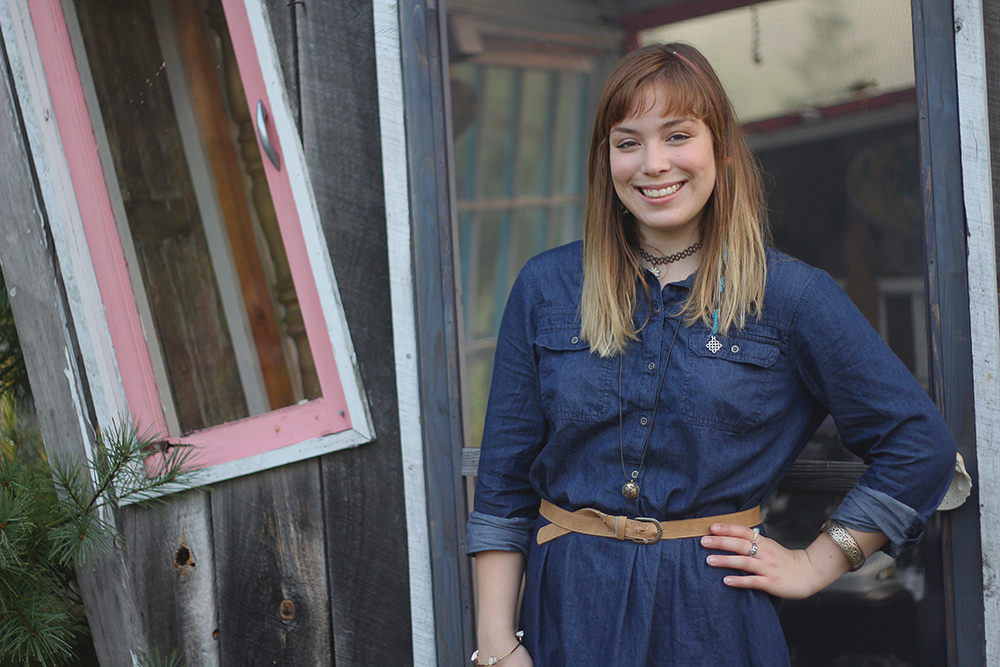 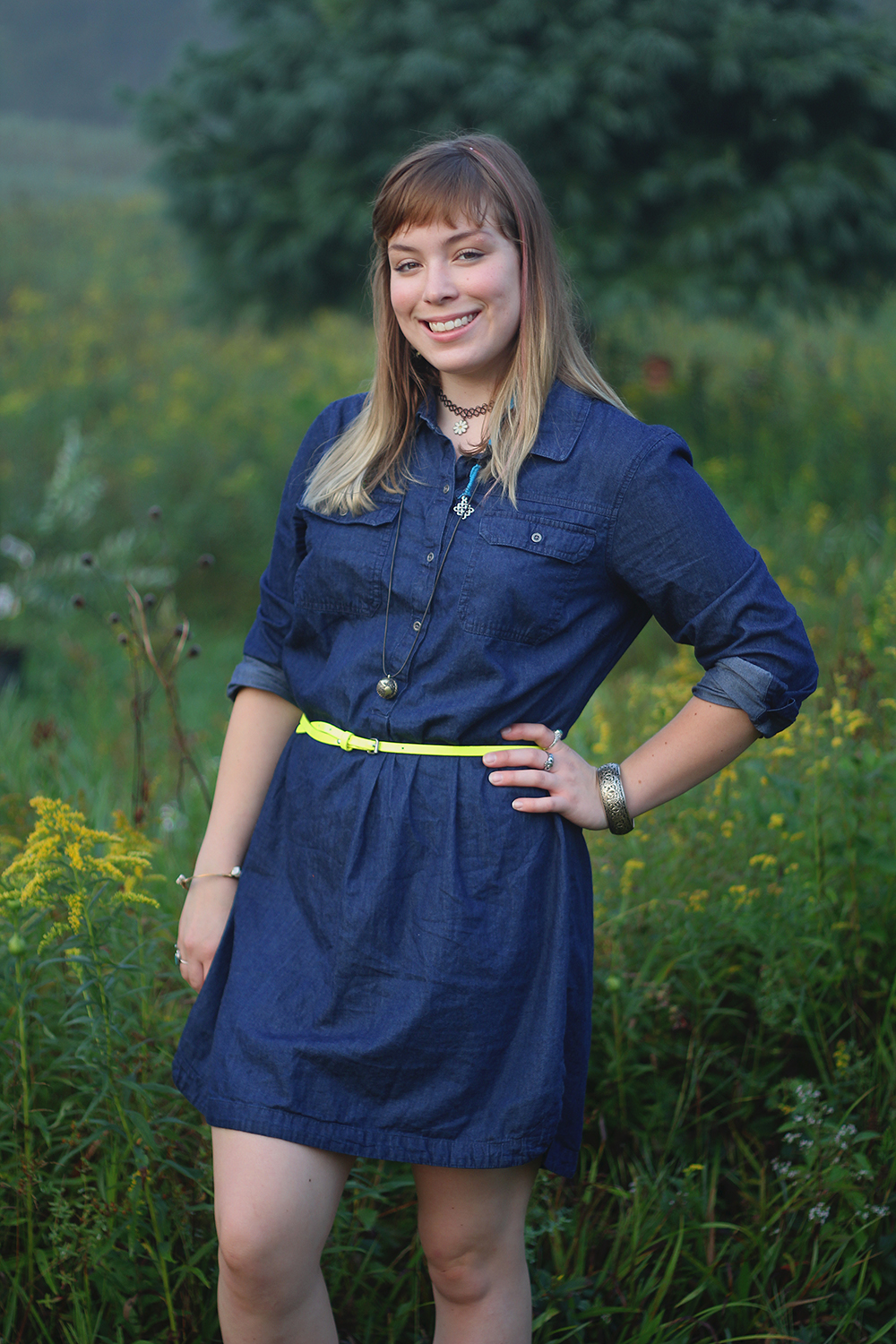 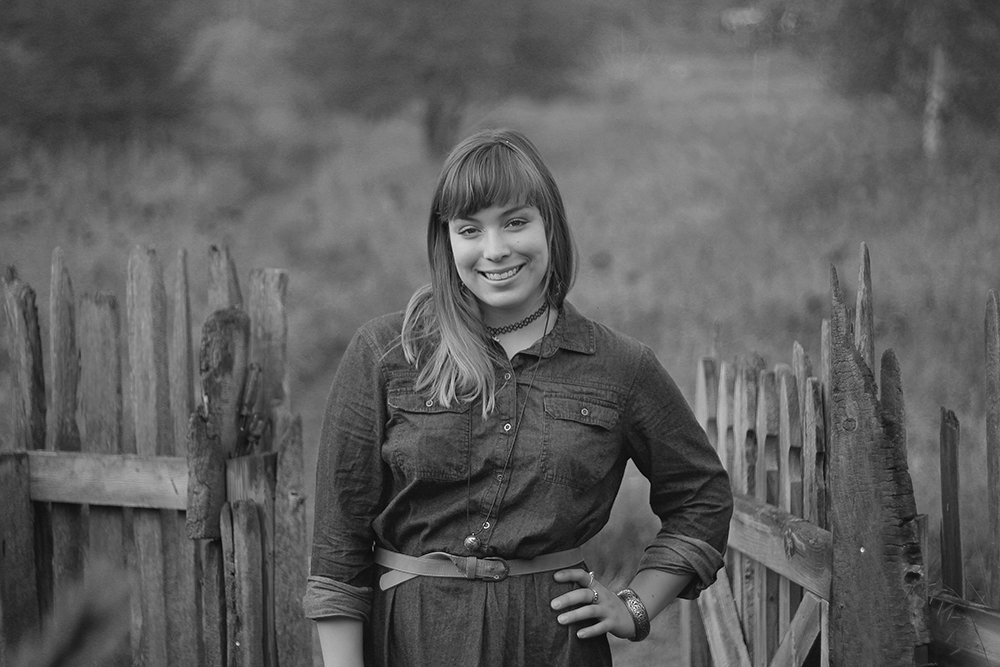 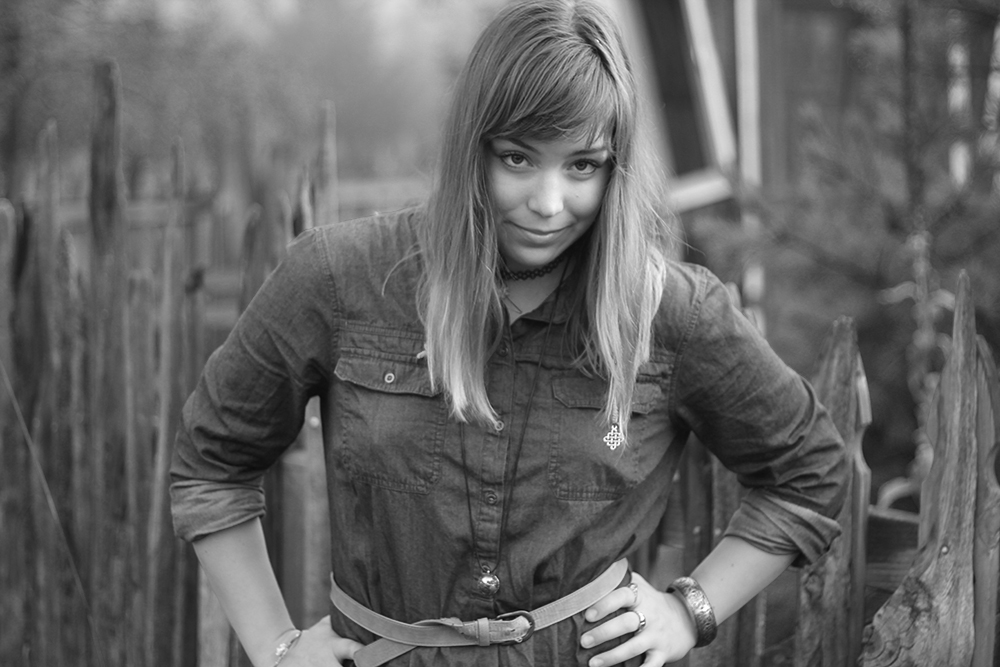 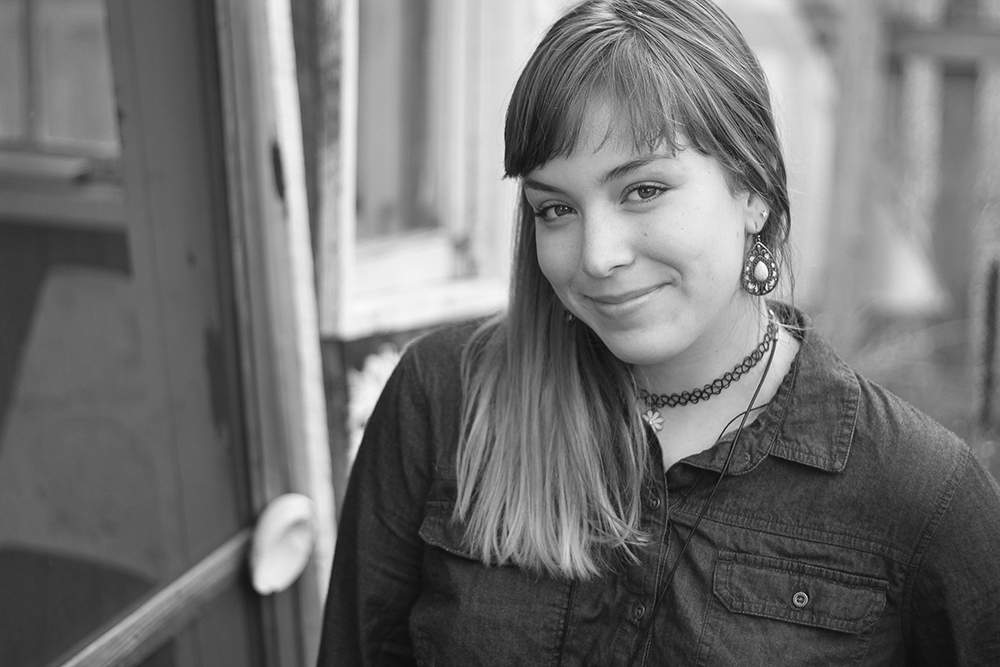 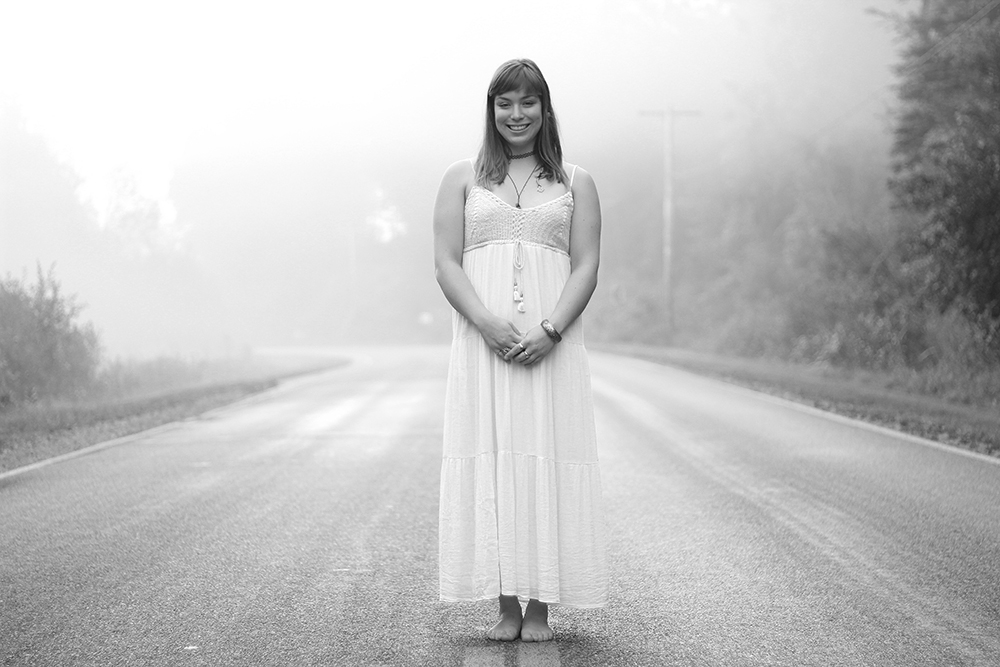 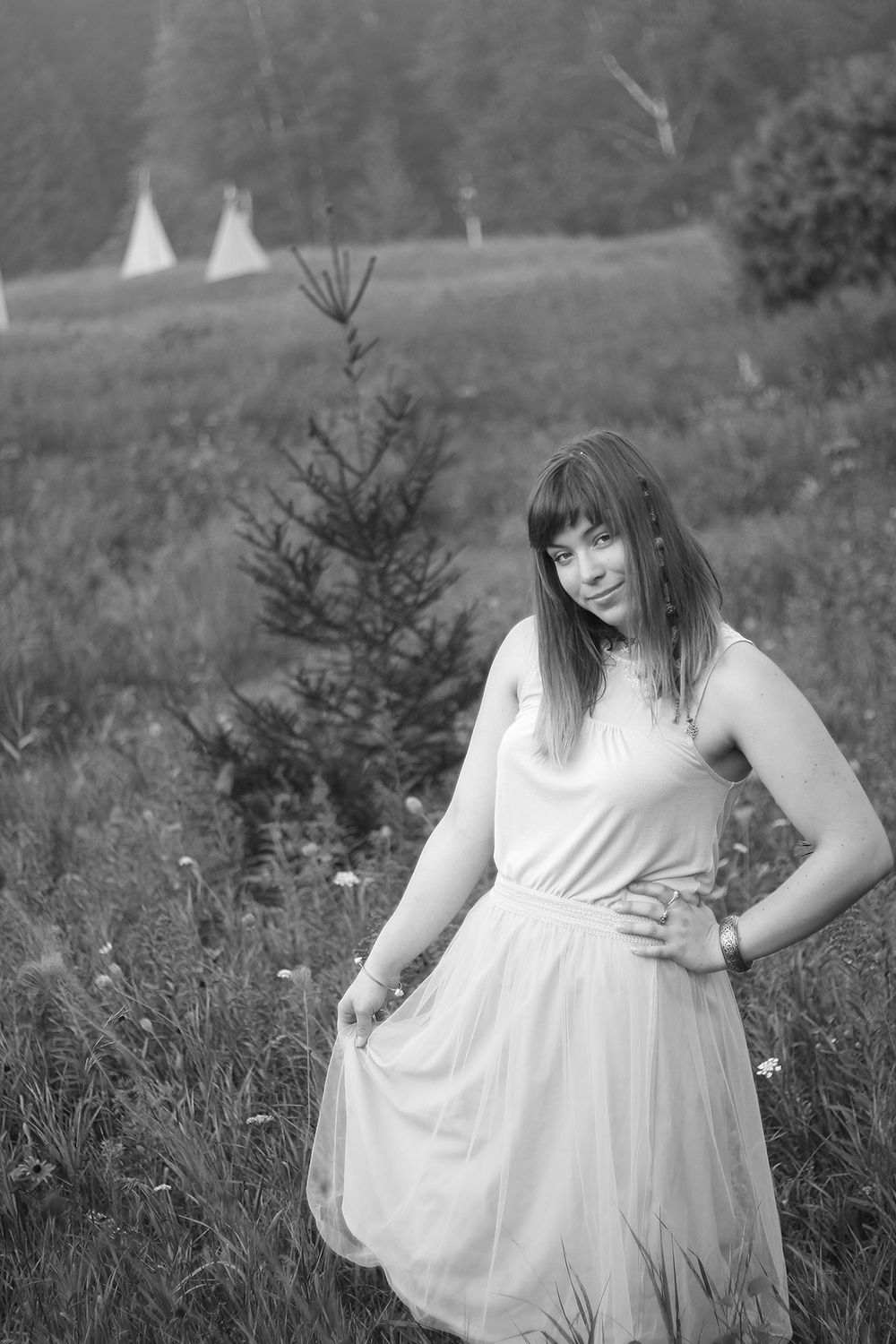 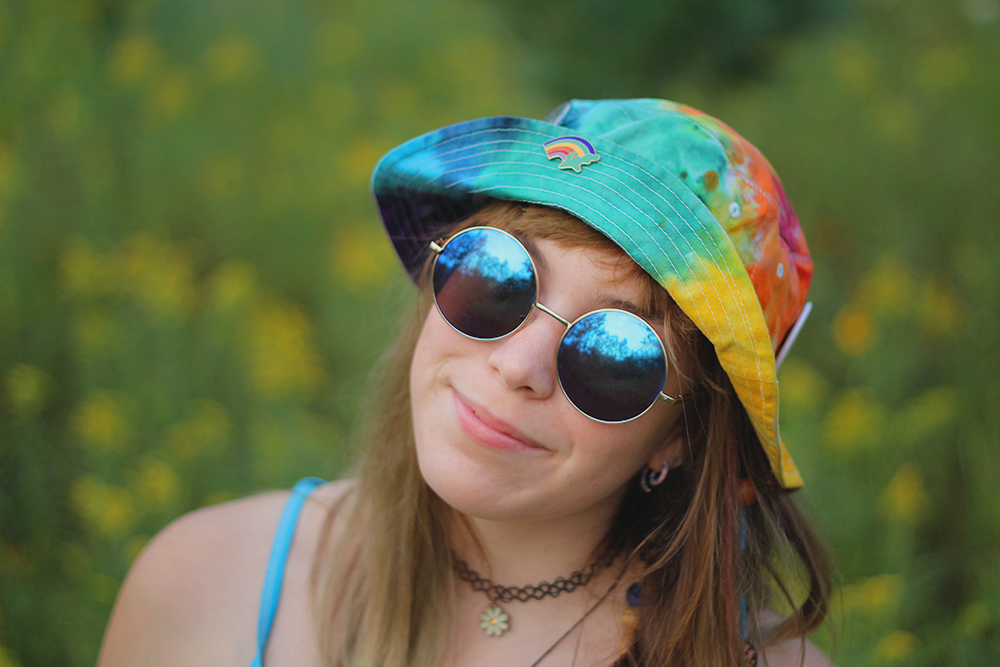 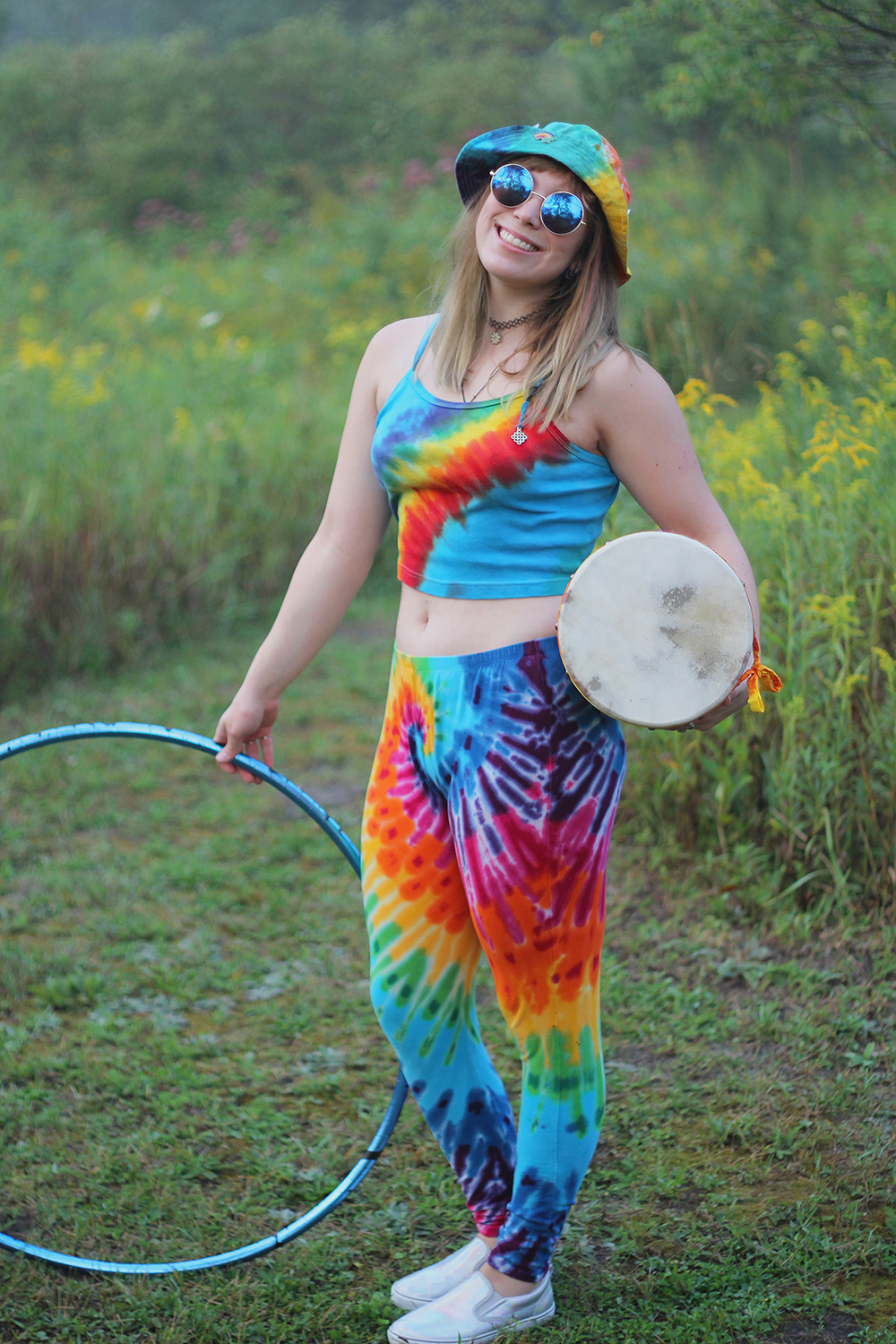 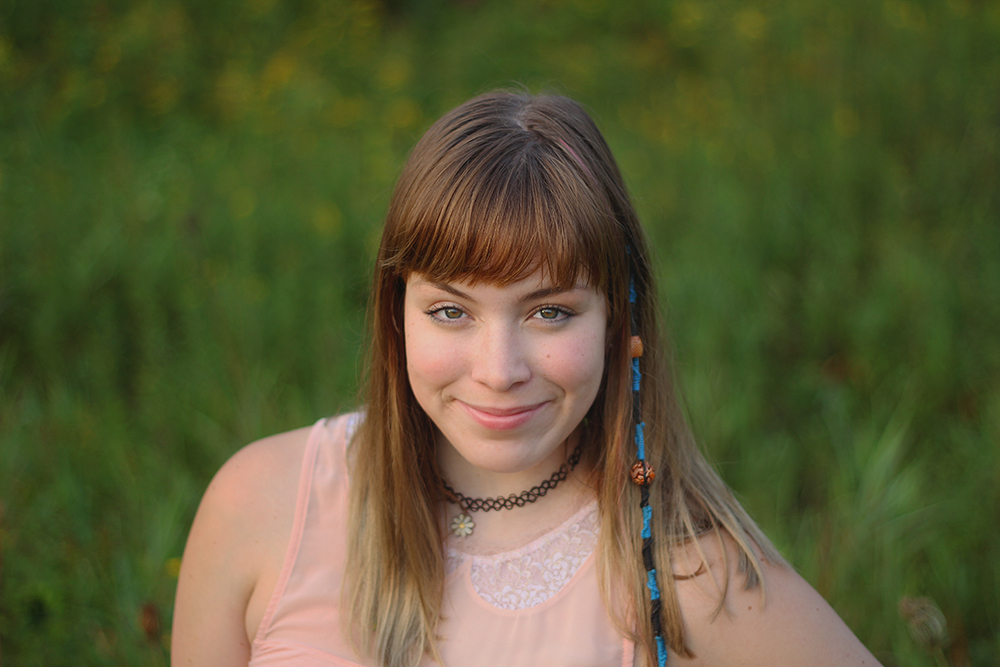 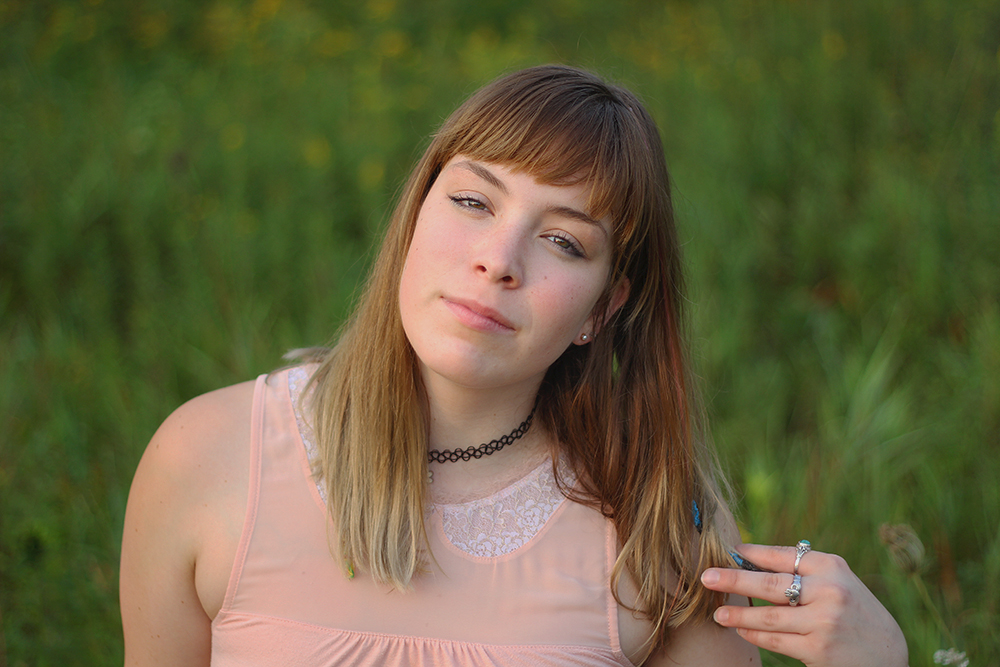 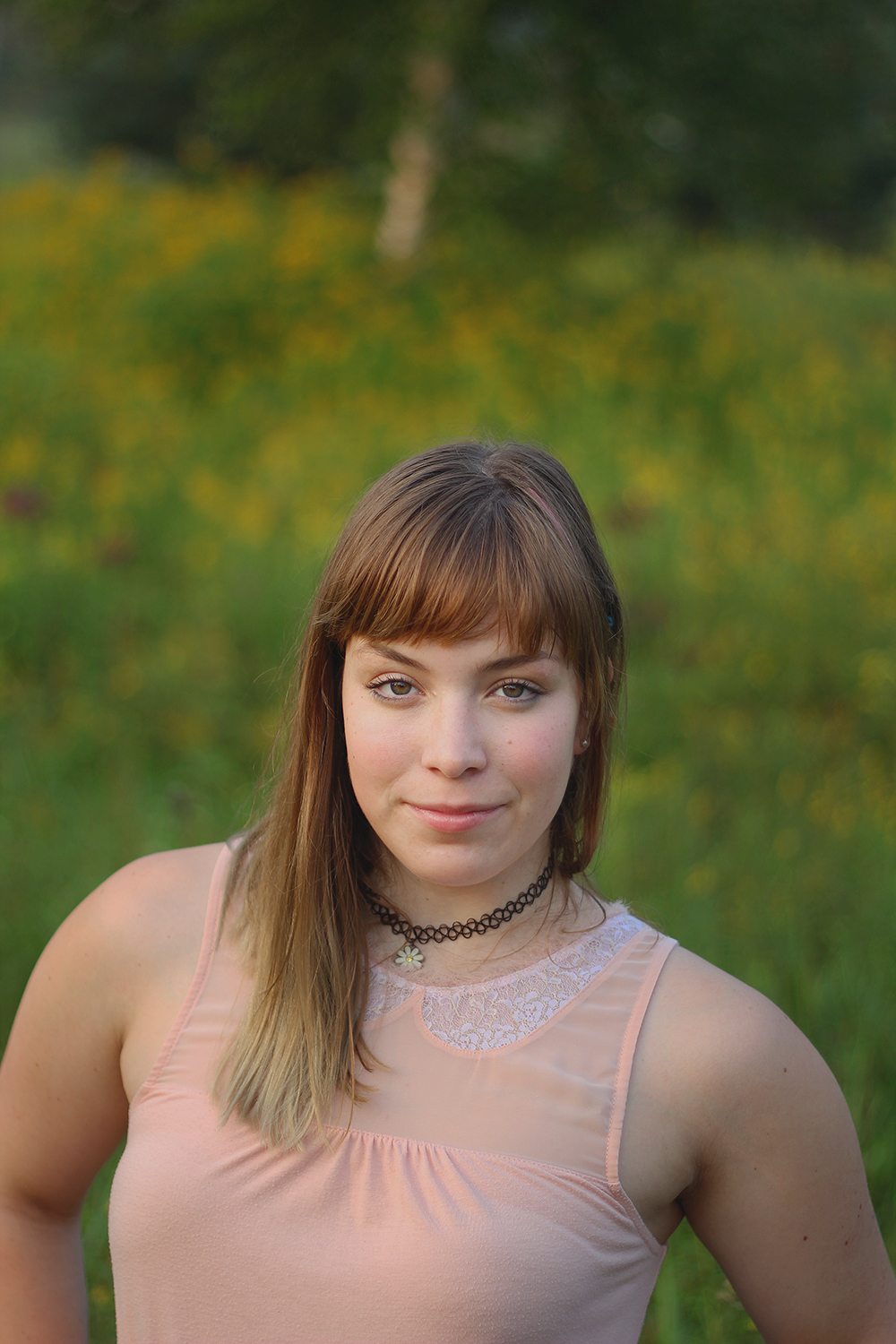 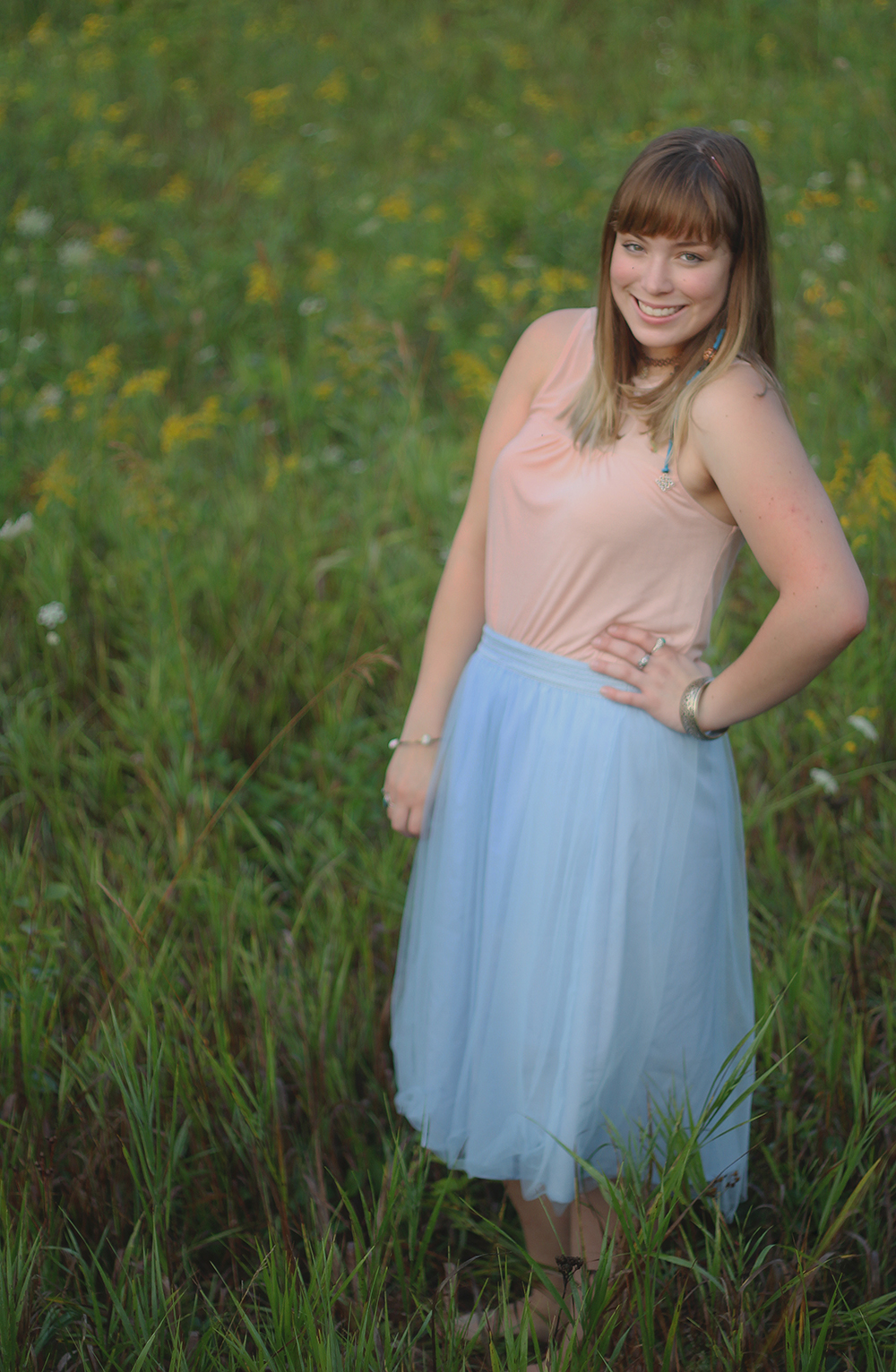 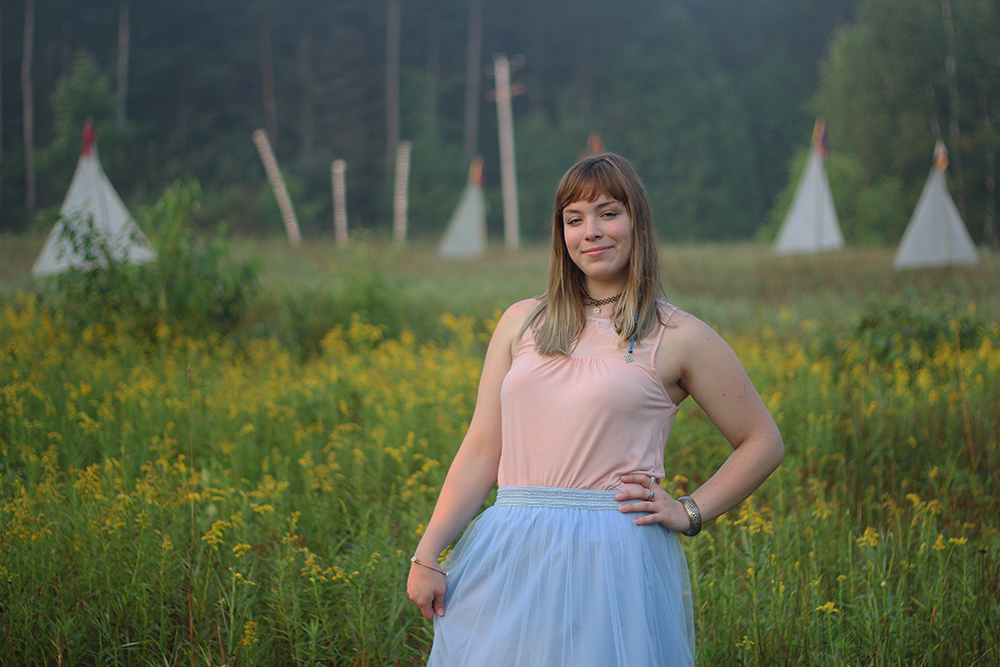