I met Megan Cota last March when I started helping out as assistant coach to the Benzie Central girls’ varsity soccer team. What I noticed about Megan was that she was mostly quiet but still *really* funny in her own quirky way; my favorite Megan memories from last spring are from the away games when there was warm-up music, because Megan would be dancing the cha-cha as she was passing the ball to her teammates. hahaha.

Prior to last season, Megan had always played a midfield or a forward position, but I immediately saw her as a defensive sweeper because of her speed and quick feet. As the season progressed, Megan really grew into her new position, starting every game at sweeper and playing close to 90 minutes of every game at that position.

In an effort to continue honing her soccer skills, Megan is helping out as manager to the Benzie Central boys’ varsity soccer team, meaning that she practices with them every day except for game days, when she keeps stats. I’m really looking forward to coaching her again next spring and seeing how she’s improved.

Meanwhile, this past summer, Megan was working with some of the other soccer players (boys and girls) at El Berto’s Taqueria in Elberta, which is a favorite stop for brunch on Thursdays after Jordan and I finish at the Elberta Farmers’ Market. Thus we saw Megan quite a bit this summer, and I was able to ask if she wanted to be my figurative guinea pig: I hadn’t taken any senior portraits before Megan, and I’m so glad that she let me take hers!

When I asked Megan what kind of backdrop she thought that she wanted, she said, “Not water. Maybe barns?” So I met Megan at 6:30 a.m. and we drove out together to the Treat Farm in Sleeping Bear Dunes National Lakeshore where I had taken engagement photos for my friends Luke and Katie two winters ago. The Treat Farm has all these great old, patinaed, abandoned buildings, and they made for a fun backdrop. We took photos for about an hour and a half before we had to head back to El Berto’s, where Megan had to work at 9 a.m. (Full disclosure: We were a few minutes late. Oops! #blameitoncoach)

Below you’ll find my favorite photos from that early morning in late August.

P.S. Also, as it turns out — though it took me way too long to figure this out — I had worked with Megan’s sister, Kaile, at the clubhouse of Crystal Downs Country Club in 2010, and I believe that I may have met Little Megan then. Small world. 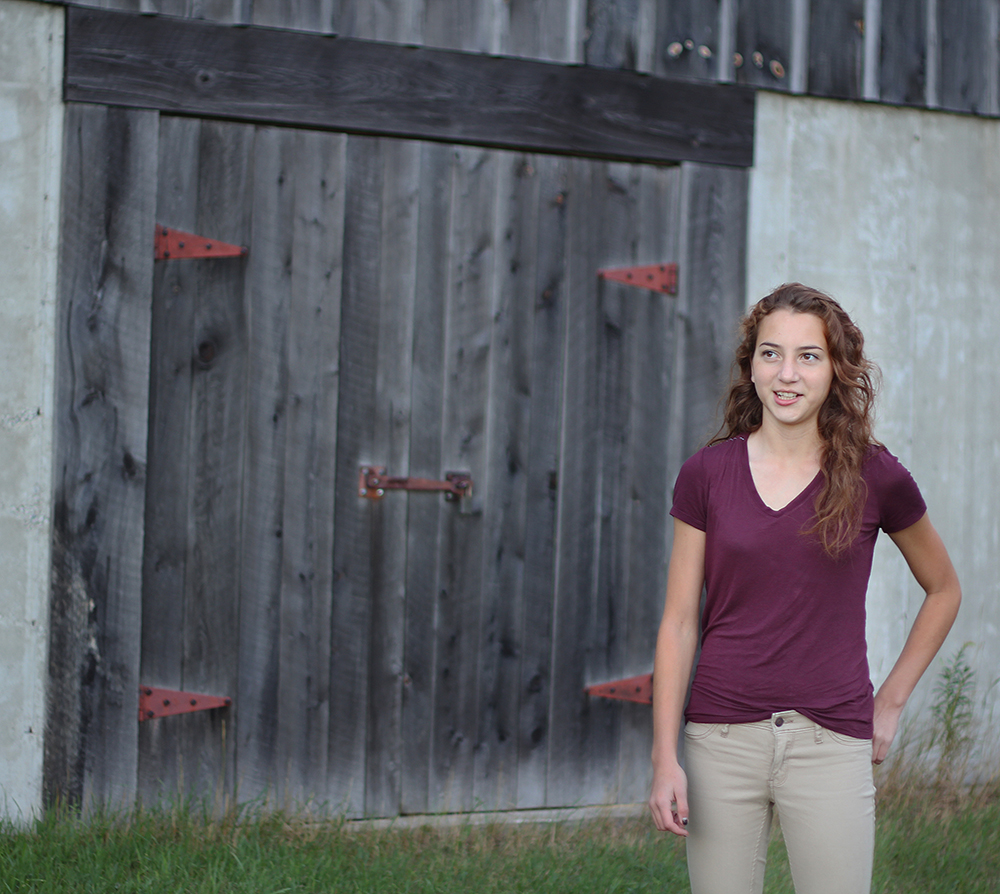 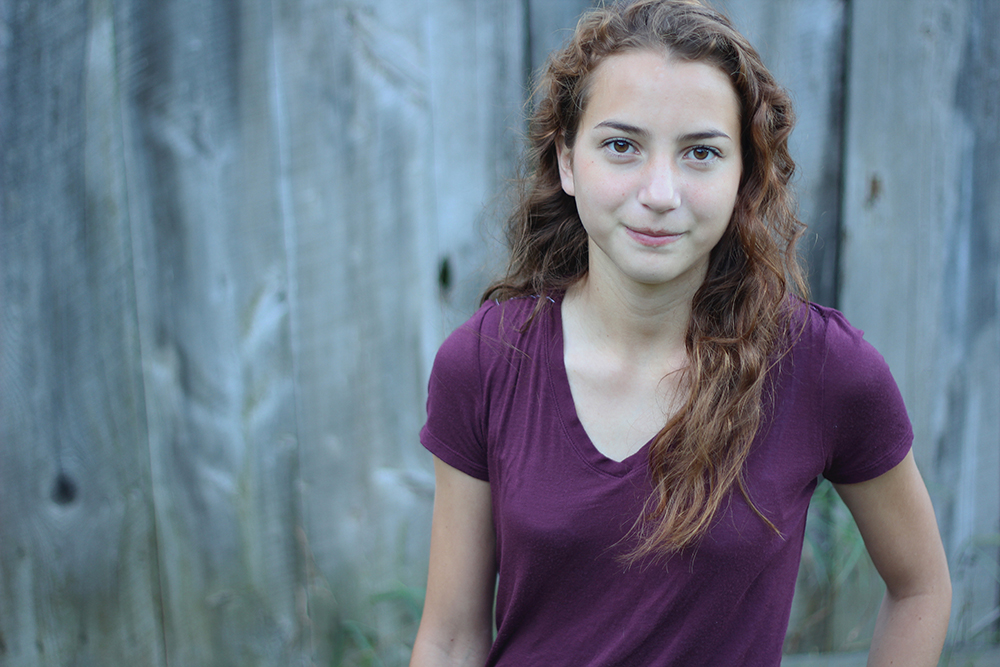 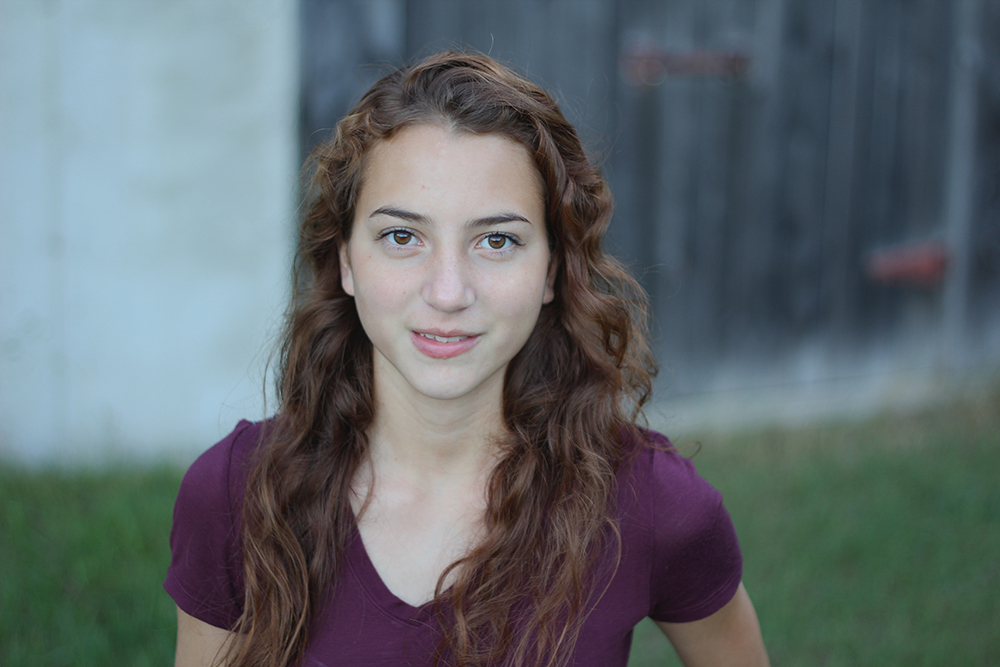 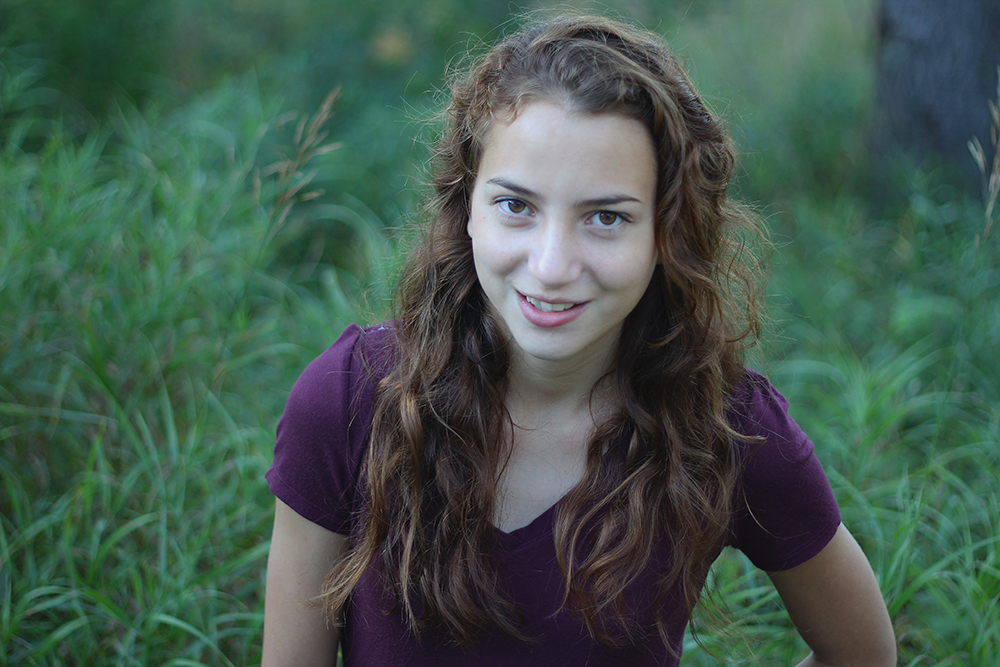 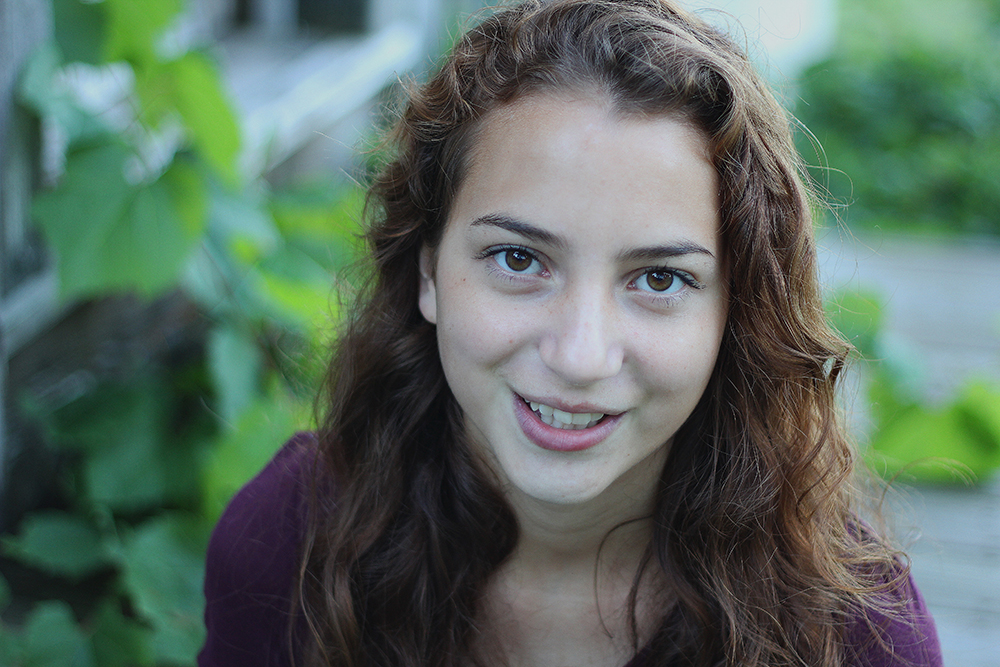 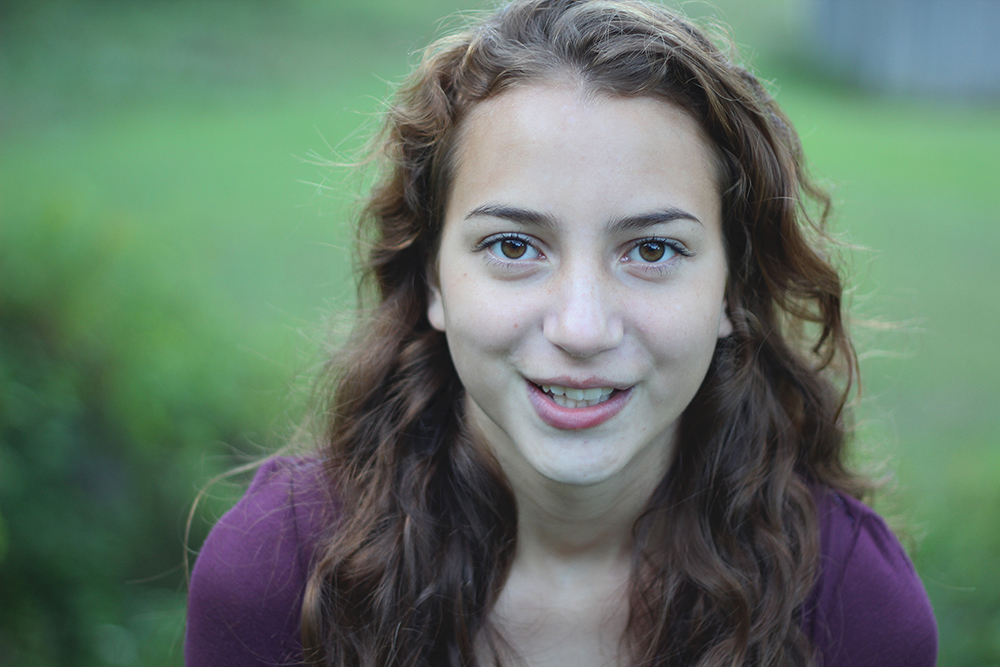 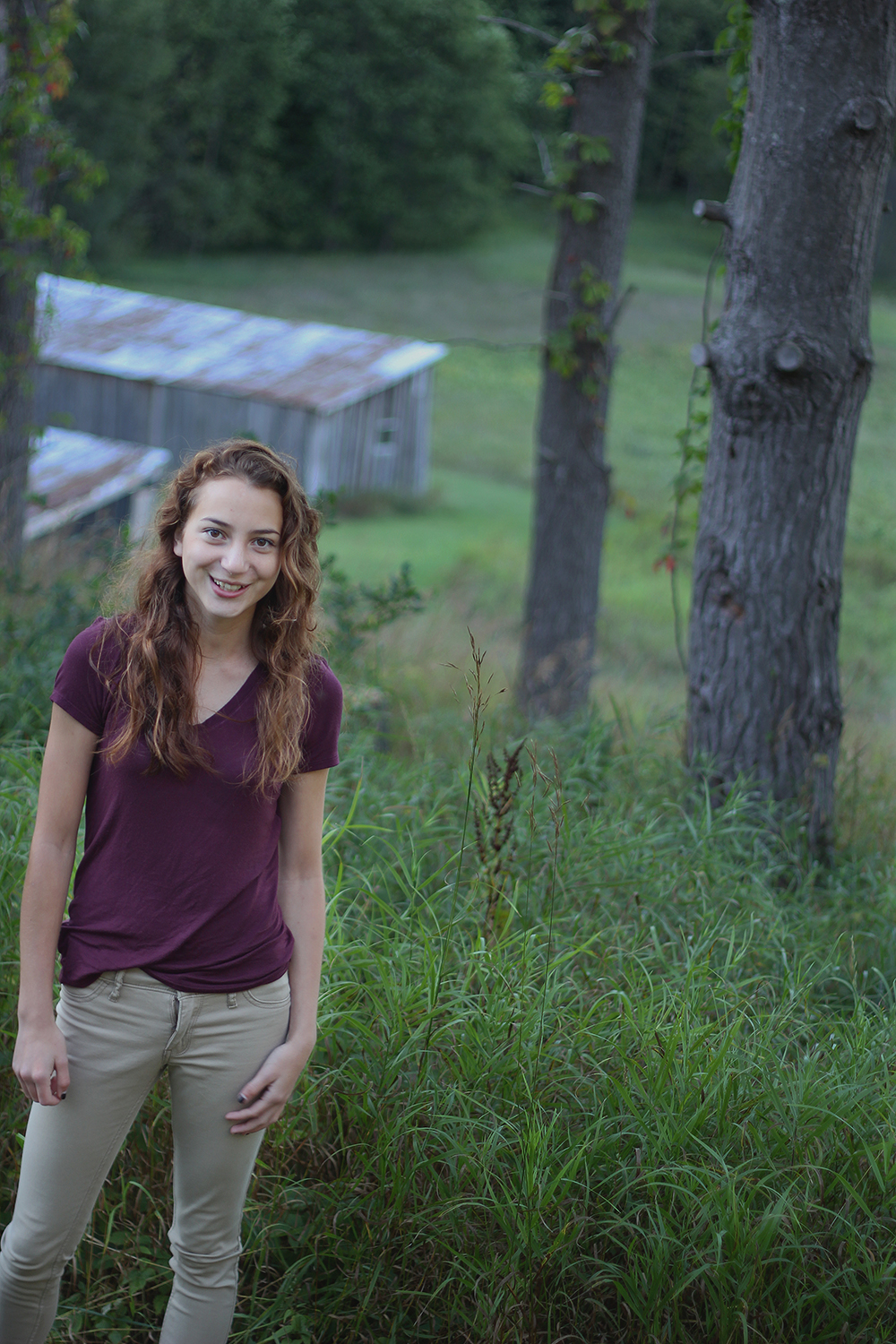 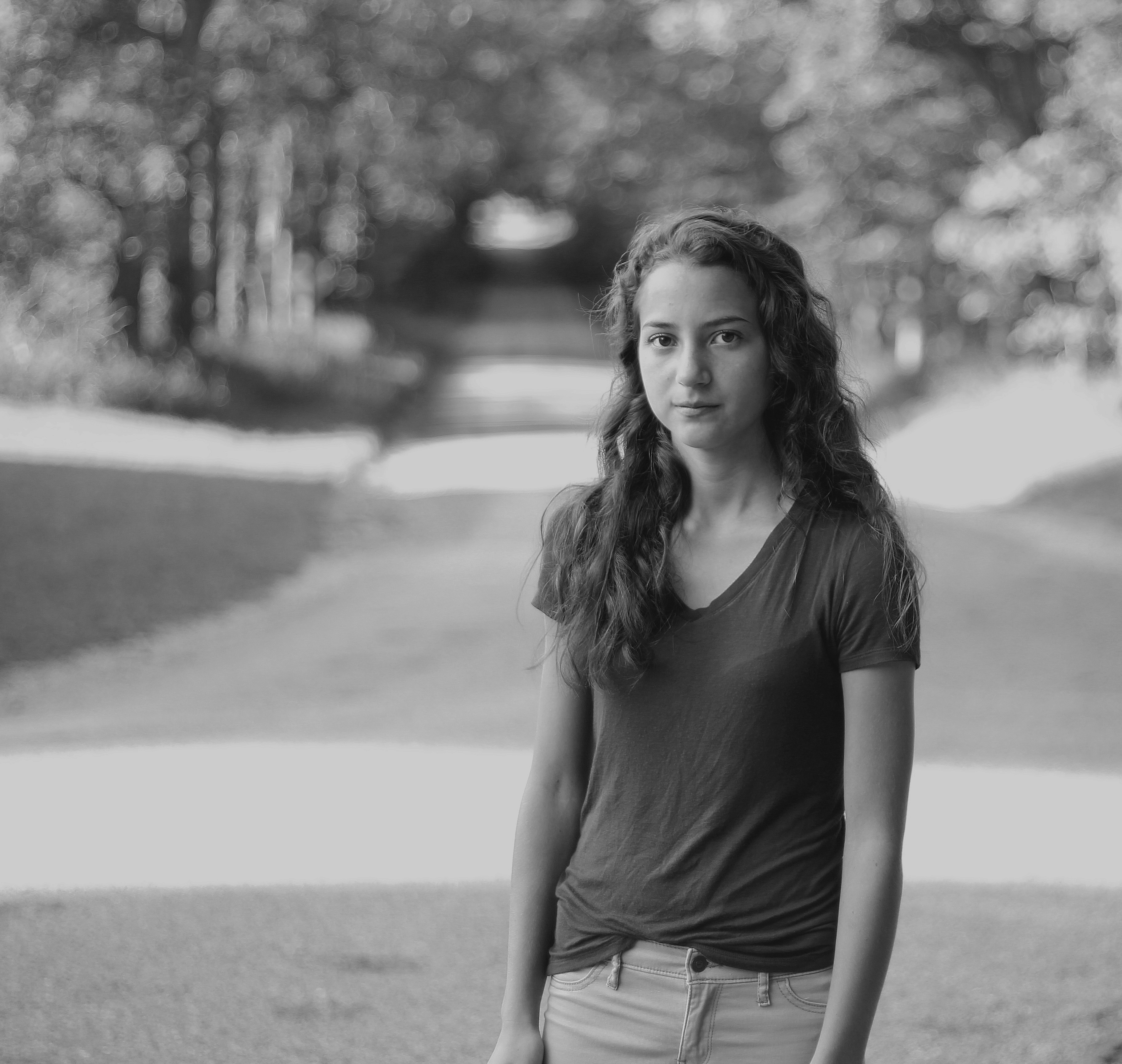 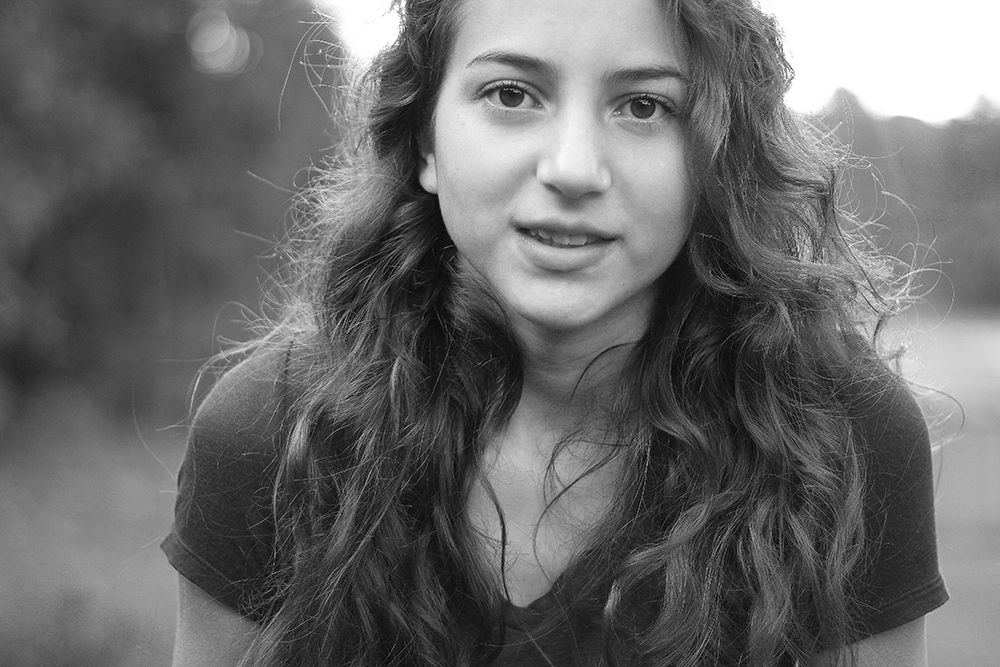 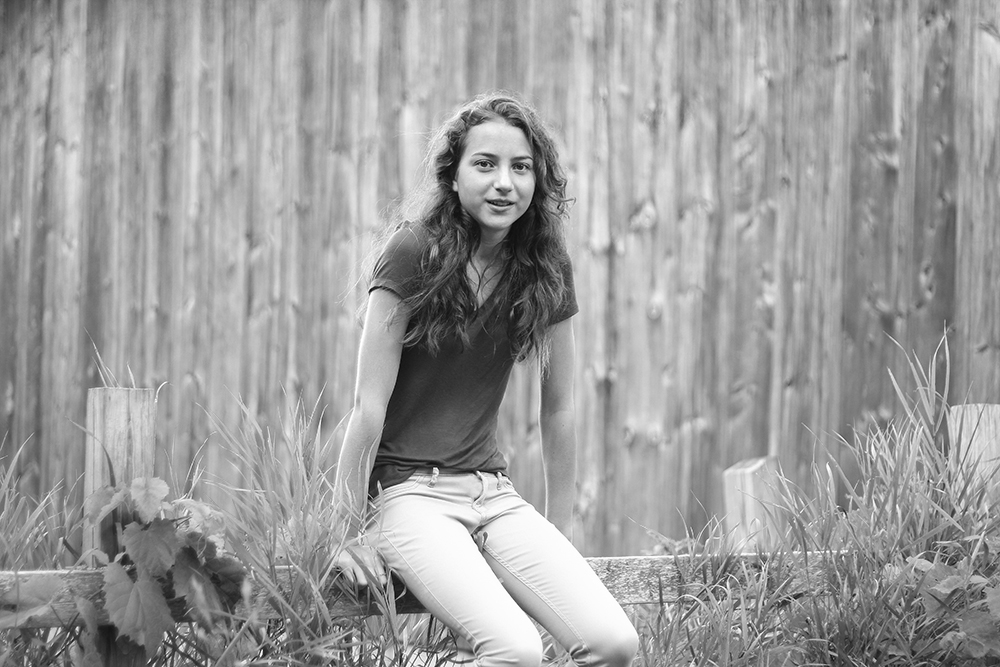 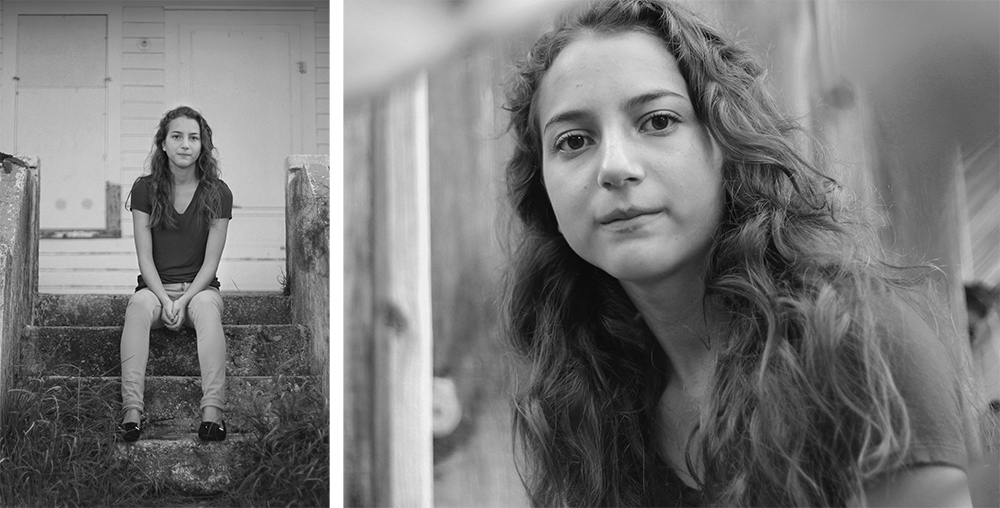 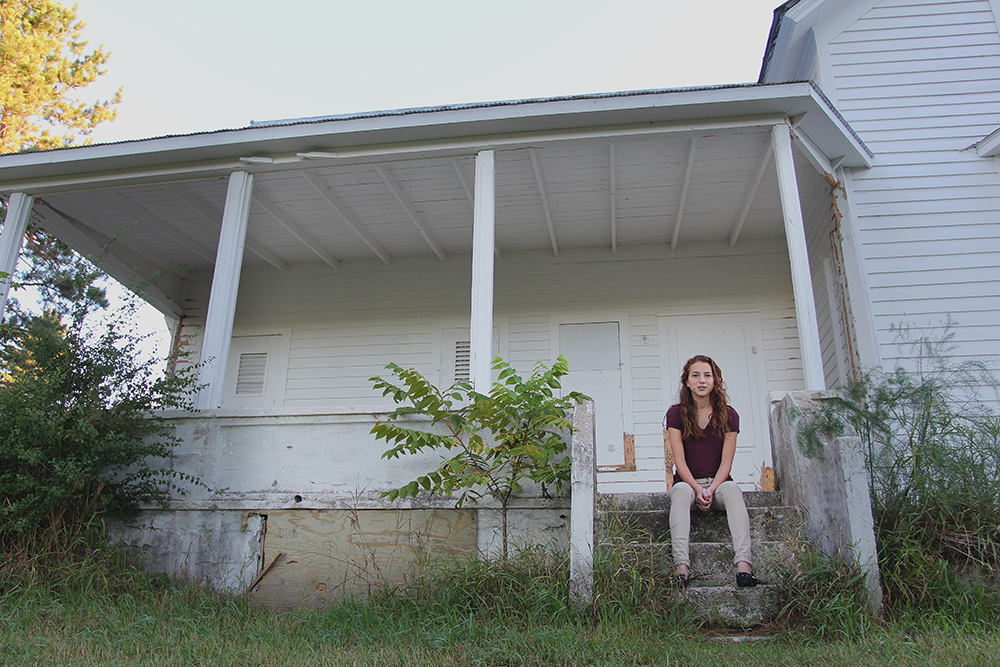 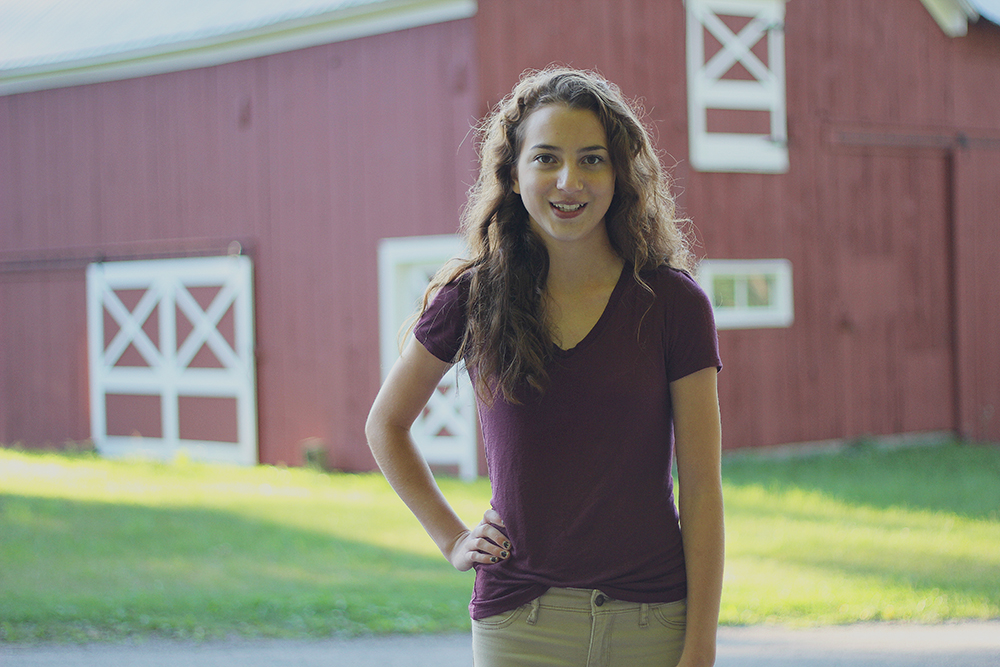 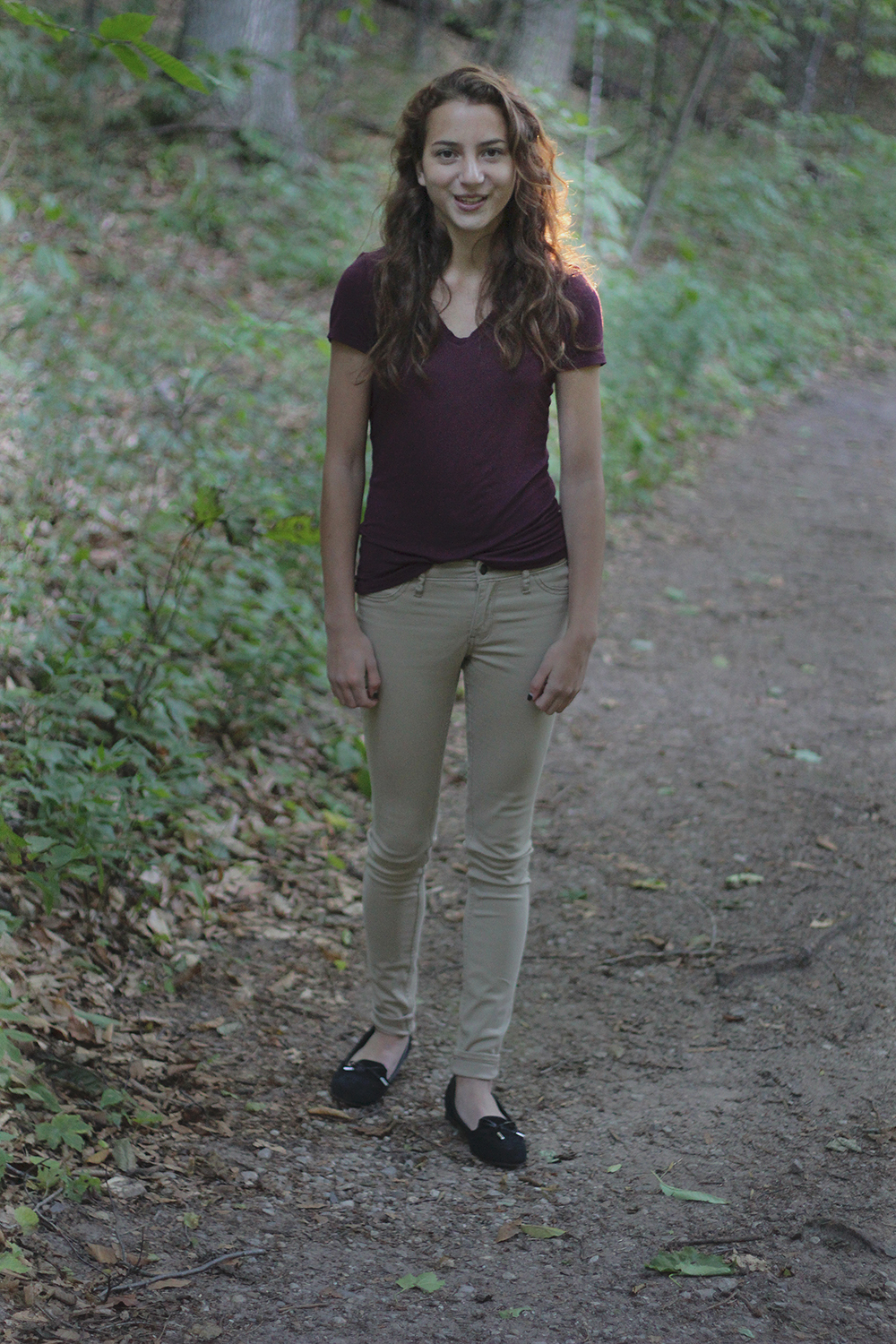 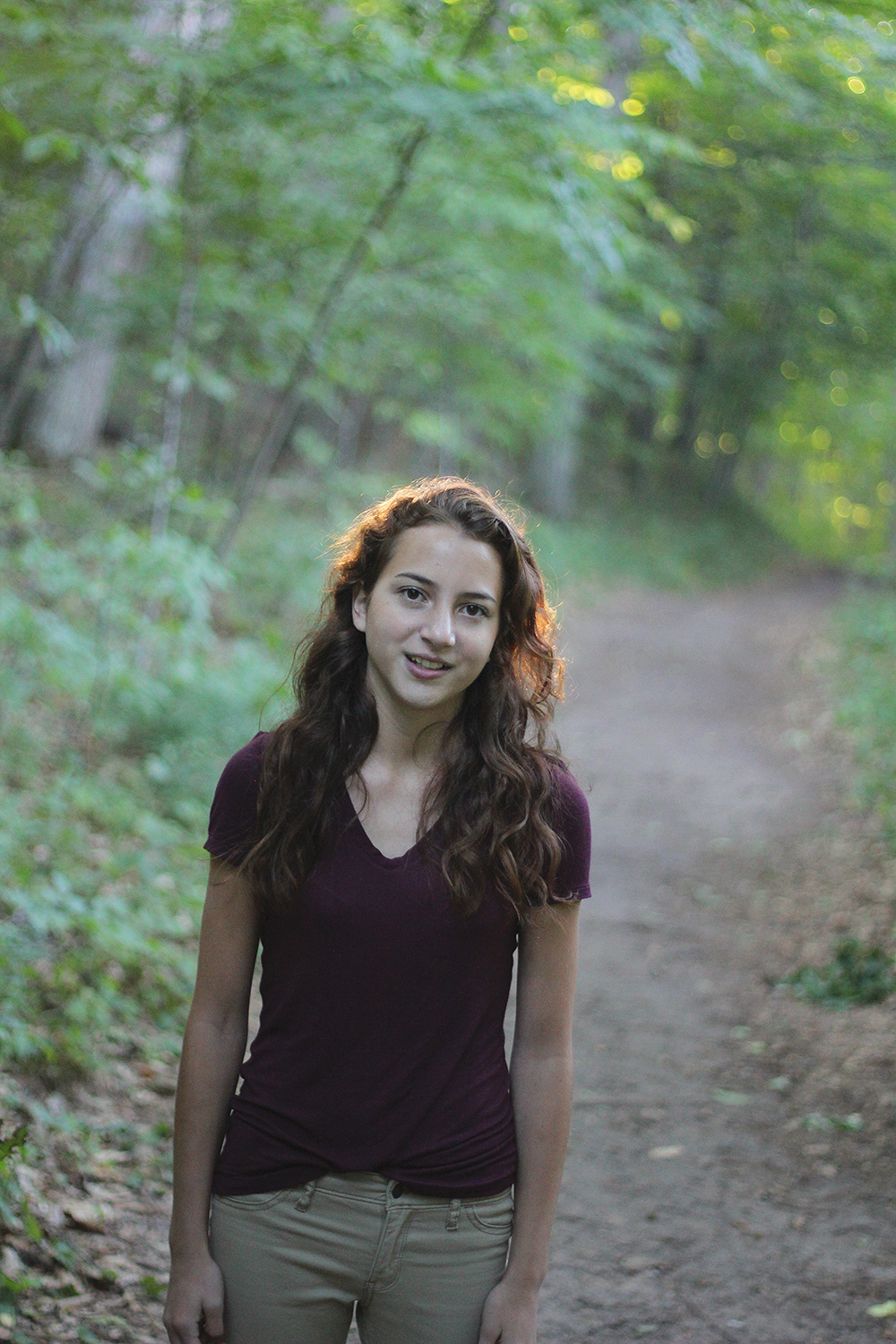 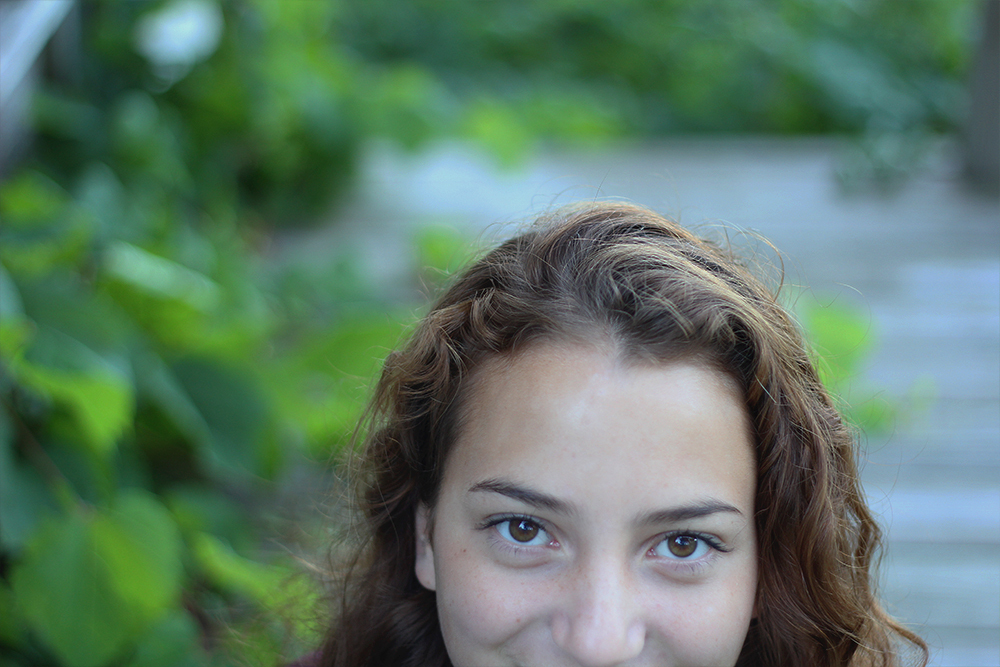 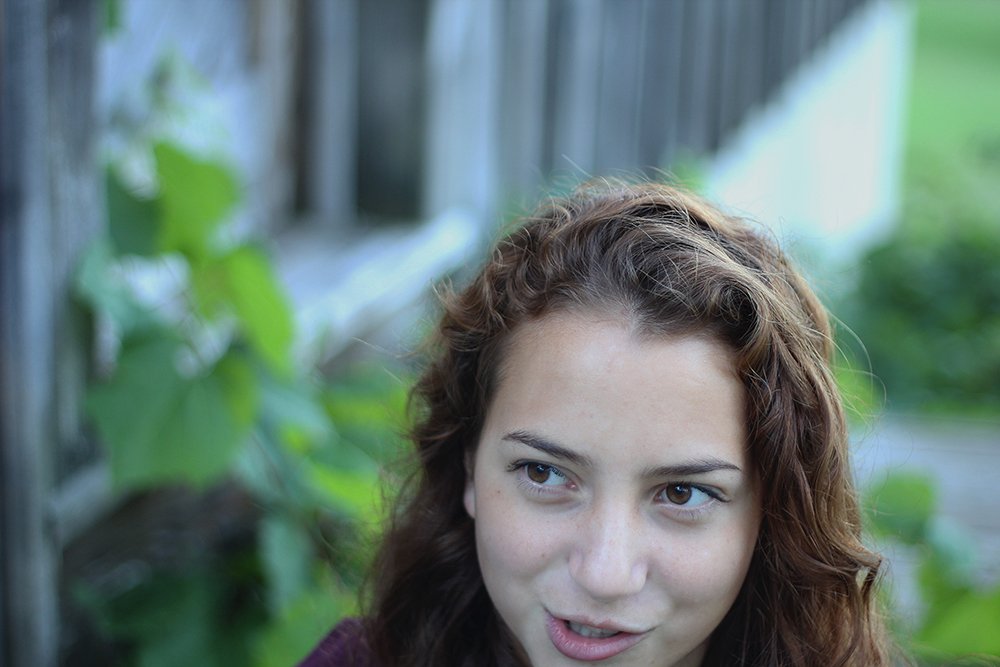 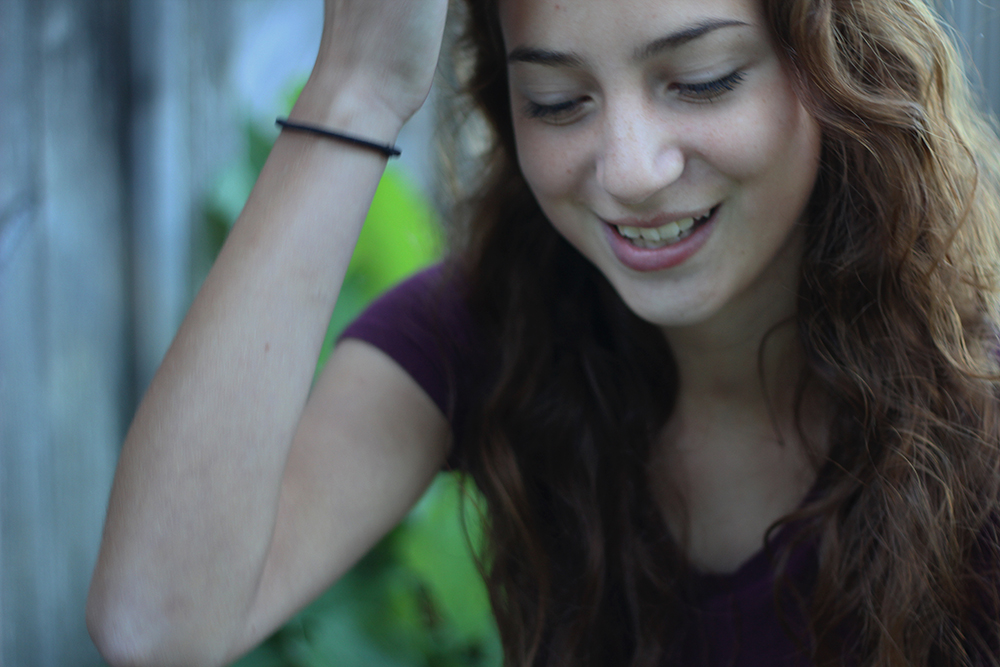 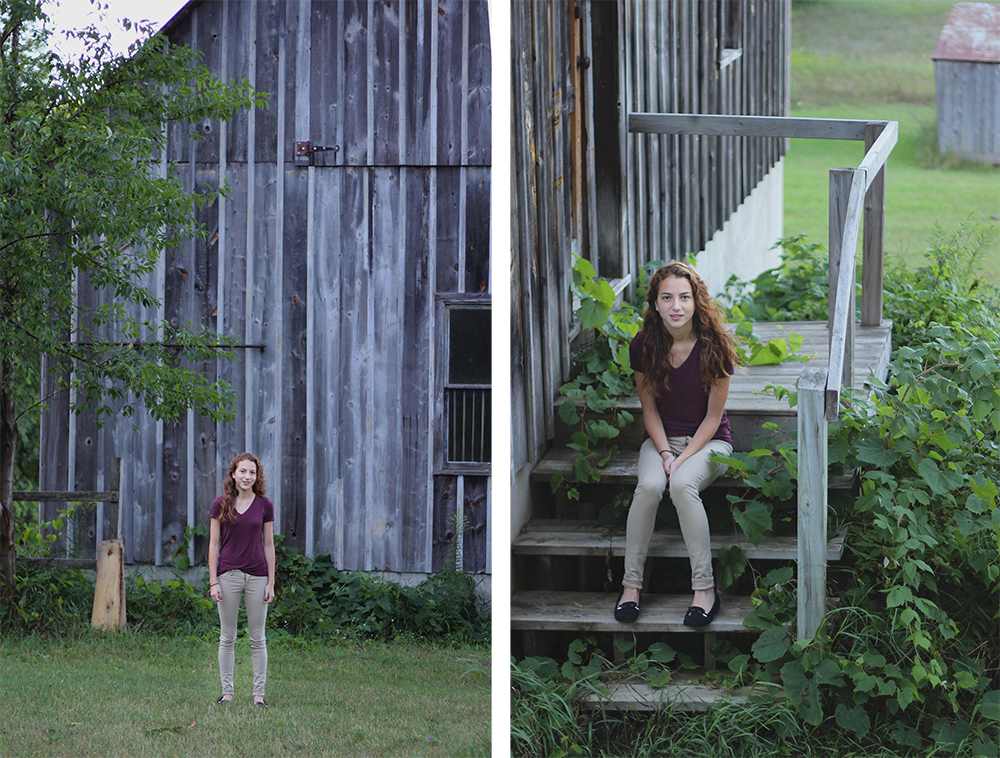 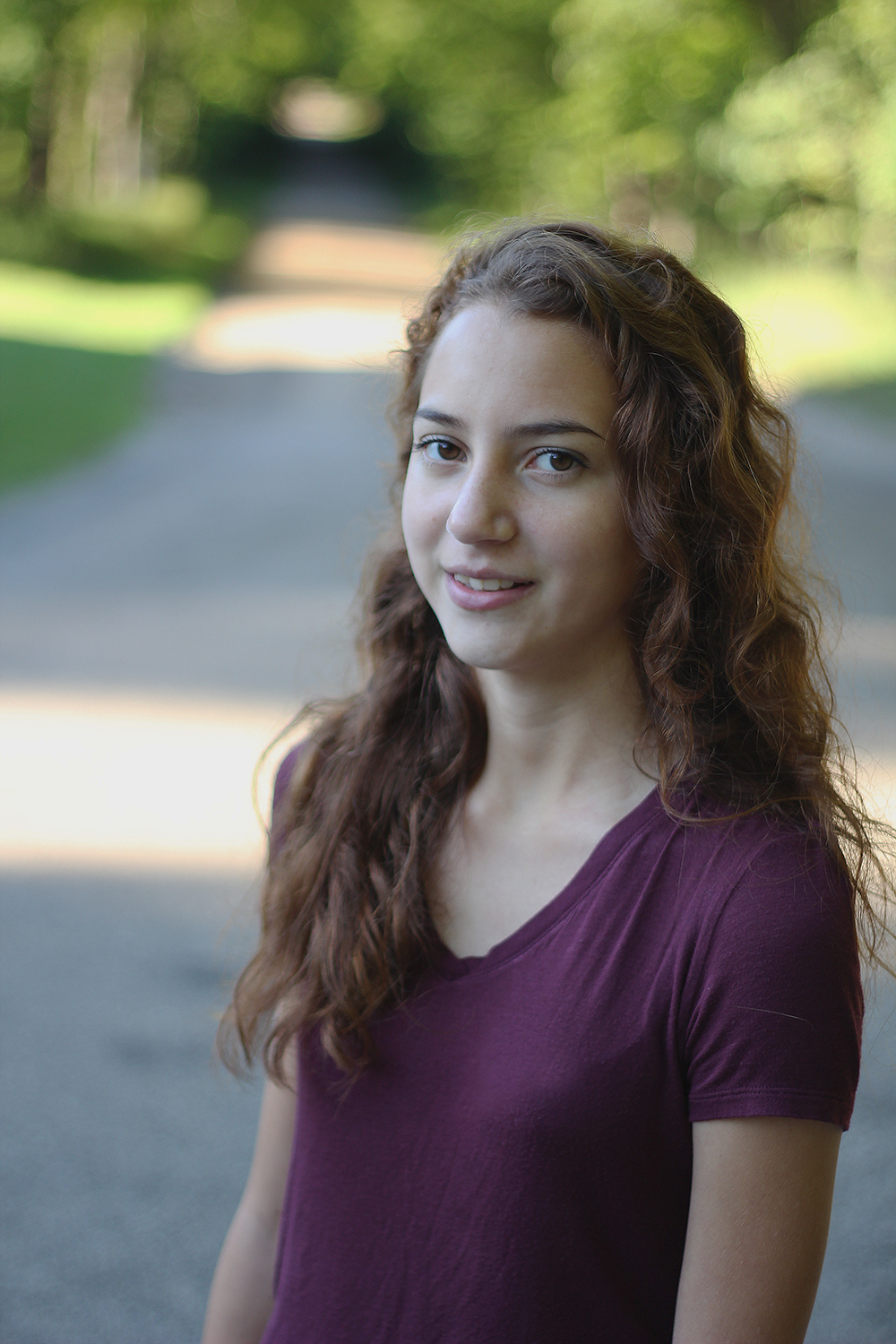 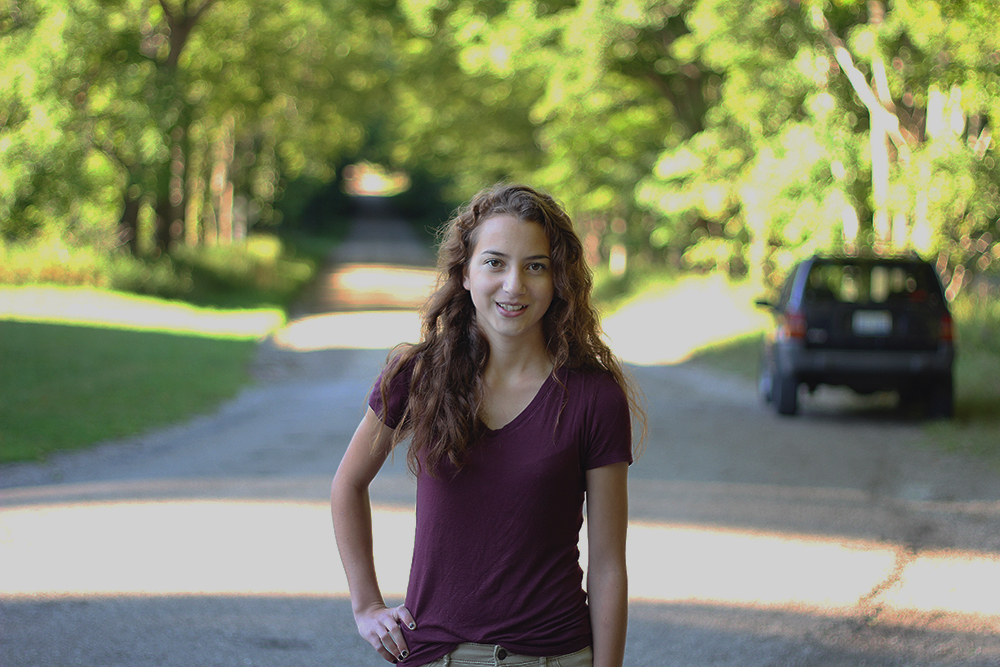