“The city is a strange place. It has Christians, Jews, and Muslims all living in one place. It’s like you put a dog, a cat, and a mouse in a room, and you tell them to live together.”
–Tawfiq, a restaurant owner in the Muslim Quarter of Jerusalem’s Old City

Visit the Middle East through the eyes and photos of local photojournalist Aubrey Ann Parker at the Oliver Art Center. On Friday, January 27, Aubrey will give a talk about her global travels and local connections as part of the Oliver Art Center’s Cabin Fever Artist Talks. Her work is currently on display at the Art Center in Frankfort, from now until February 24, 2017.

The photos in this series, “Ten Cats,” represent a collection from Aubrey’s 2012 trip through Jerusalem and the West Bank as the photographer for Traverse City-based On The Ground’s “Run Across Palestine” ultramarathon. Cats—imported during the 1930s as a short-term solution to a powerful rat epidemic—now number in the thousands within the Old City’s walls. Most of these cats are feral, scratching out a living throughout the city. Enamored with the idea of the cat as a representation of the 35,000 people who live, eat, fight, and die over this 0.9-square kilometer, millennia-old city at the epicenter for 54% of the world’s religions, Aubrey took photos of the cats in a myriad of spiritually significant locations: the Mount of Olives, King David’s tomb, the Western Wall, the Dome of the Rock, among them. But she also took photos of the everyday cat, waiting for a scrap of meat to fall from a sandwich or hiding behind an open cooler chest, full of fresh fish; the survivalist cat, digging through garbage remnants at the wall that separates the West Bank from Israel; the live-for-today cat, sunning itself in a garden. In October 2012, “Soldier Cat at Western Wall” was chosen by National Geographic’s photo editors as one of the website’s “Daily Dozen” that are published online from submissions.

Aubrey is originally from Northern Michigan, having graduated from Benzie Central High School in 2004. She then graduated with degrees in chemistry from Kalamazoo College and in both chemical engineering and Spanish from the University of Michigan, though she has decided not to pursue any of the above professionally. Instead, Aubrey has spent the past seven years working as a photojournalist. 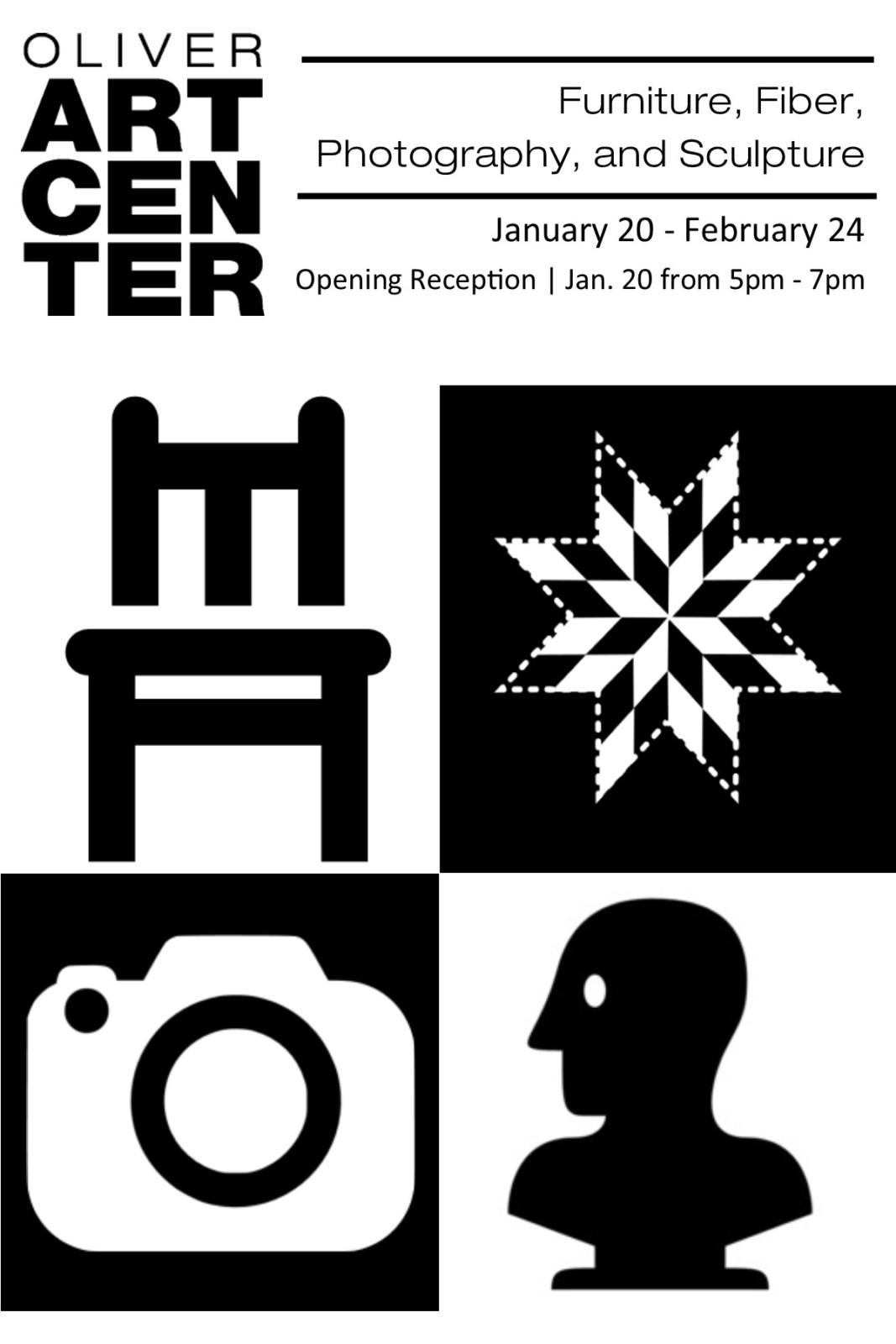 Aubrey has reported from the United Nations climate negotiations in Copenhagen, the glacial lakes of Chilean Patagonia, the coalmines of central India, and the city streets of Jerusalem. Lately, though, Aubrey has focused on local issues—she runs the social media campaigns for several local businesses and nonprofits; she coaches soccer at Benzie Central and serves on the Frankfort-Elberta school board; and she is co-owner, editor, and photographer of The Betsie Current newspaper. Clients have included: the Detroit Free Press, The Michigan Daily, Edible Grande Traverse, the Glen Arbor Sun, the Traverse City Film Festival, the Leelanau Peninsula Vintners Association, among others. Aubrey has previously had her work on display at L’Chayim Delicatessen in Beulah and in Frankfort, as well as at The Cooks’ House in Traverse City.

Aubrey lives in Frankfort and can be contracted for writing and/or photography jobs, including weddings, senior pictures, and family portraits. Email her at aubreyannparker@gmail.com and check out her Facebook page to learn more or to contact her.