Olivia Miller was the first person from the Class of 2018 to contact me about shooting her senior portraits — she contacted me in early April 2017, while she was technically still wading through her junior year of high school. Olivia was really excited to book me, because she had seen the senior photos that I had taken for Brenna Harm (Class of 2016), and she loved the style, the lighting, the aesthetic. Over the next few months, we kept communicating via email and Pinterest; every time that Olivia found a photo that she liked the look of, she would “pin” it to her “senior pictures” board, so that she and I could get on the same page visually. (I find that this is a great way for me and my clients to communicate effectively, so that I can find the right backdrop for their portraits, something that really fits their personality and style.)

In Olivia’s case, she knew she wanted that “hippy” vibe that Brenna’s photos had — flowers, fields, a sunny halo, and, of course, a great dress. Though there are several locations in Benzie County that could have worked, we actually headed up to the historic Village at Grand Traverse Commons at the Old State Hospital.

For those of you who are unfamiliar, the Commons is where one of the largest historic preservation and adaptive reuse redevelopments in the country is currently underway. The site was once home to the Traverse City mental asylum, and some of the buildings are more than a century old, though the asylum hasn’t been active since the late 1980s. The buildings sat vacant for about a decade before the first renovations began, and, to date, only about half have been redeveloped; the former asylum is located on 63 acres, and the buildings are Victorian-Italianate in architectural style, so they’ve always looked like castles to me!

First, we focused our photo-taking at the old buildings that haven’t been remodeled yet, so they had broken windows and rubble, which was pretty cool and industrial-looking for a backdrop. Then, we headed up the hill behind the buildings — in addition to the 63 acres that the asylum was located on, there is now a 140-acre park that was dedicated to Garfield Township in the early 1990s. Miles of unpaved trails wander up, down, and around the wooded hillsides, streams, meadows, and wetlands behind the GT Commons.

And, of course, there is the Hippie Tree.

Believe it or not, I’d never been to the Hippie Tree before — it was so large and impressive, I couldn’t believe it! The tree is a huge willow that has been painted with bright colors. Atlas Obscura recently ran a feature on their website: “The heart of the tree has long since rotted, but life still persists from the tips of its branches. The pale trunks are adorned in layer upon layer of lurid, neon paint, left there by generations of local painters. The effect is a spectacle of twisting, iridescent growth along the length of the great fallen behemoth… The tree is said to be a nexus for the unquiet spirits of those that once inhabited the hospital—and, by extension, the madness that haunted them. Visionaries, mystics, and other spiritual folk (“hippies,” as they were dubbed by the locals) would come to meditate beneath the tree and would then paint the products of their subsequent enlightenment on the warped limbs surrounding them.”

What a cool place to shoot photos; kudos to Olivia on wanting such a creative and colorful backdrop!

A few cool facts about Olivia:

I wish you all the best next year, Olivia!

Below, you’ll find my favorite photos from our early morning shoot in August. 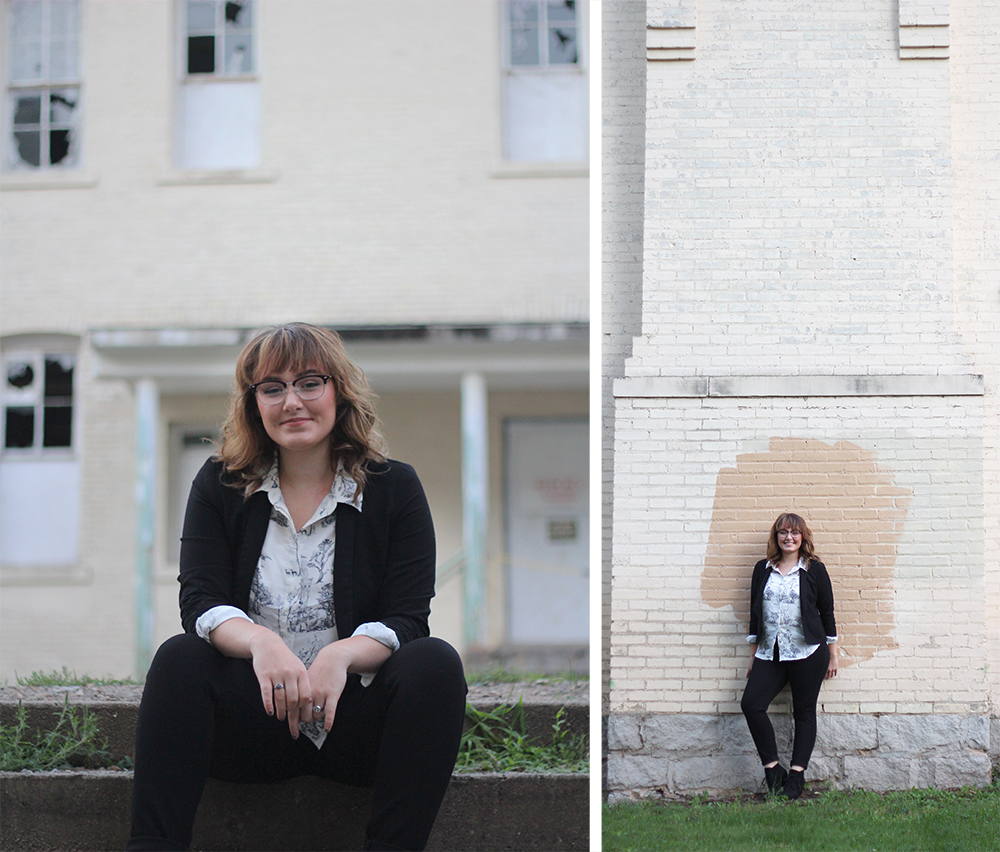 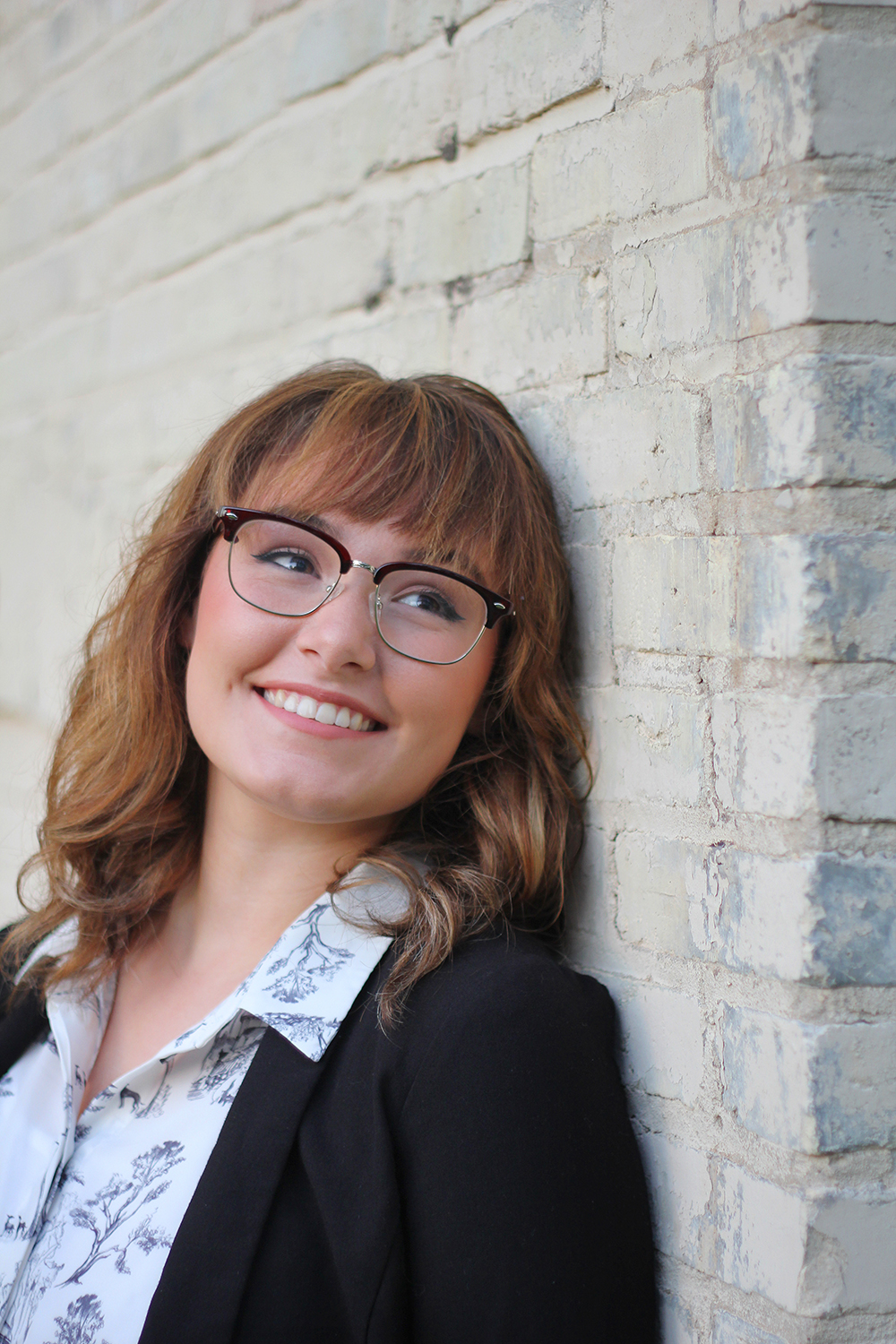 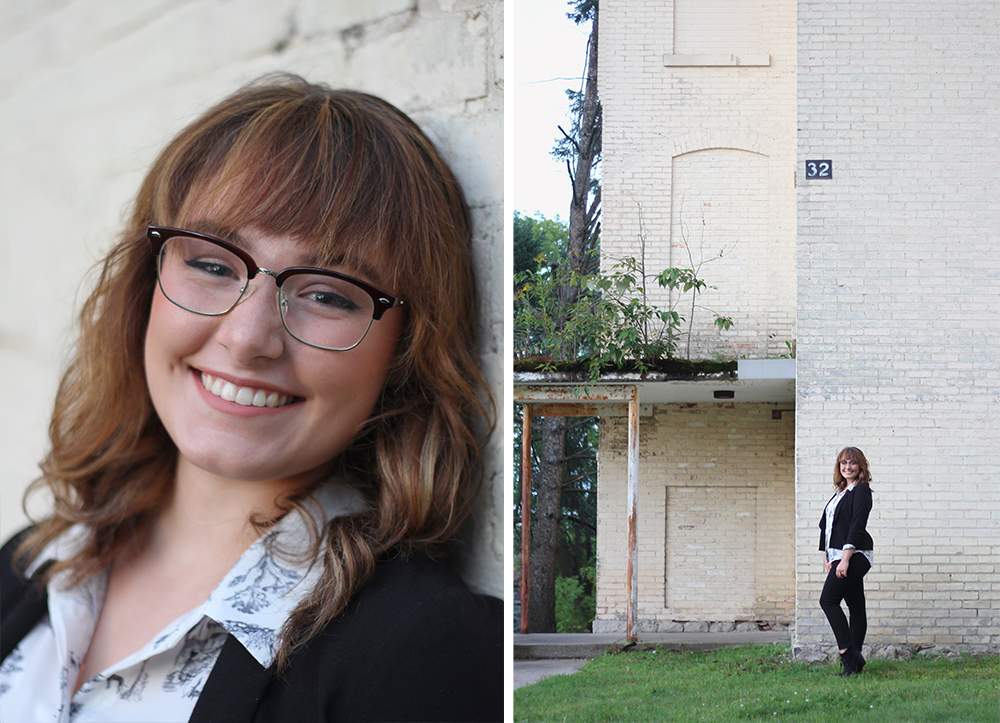 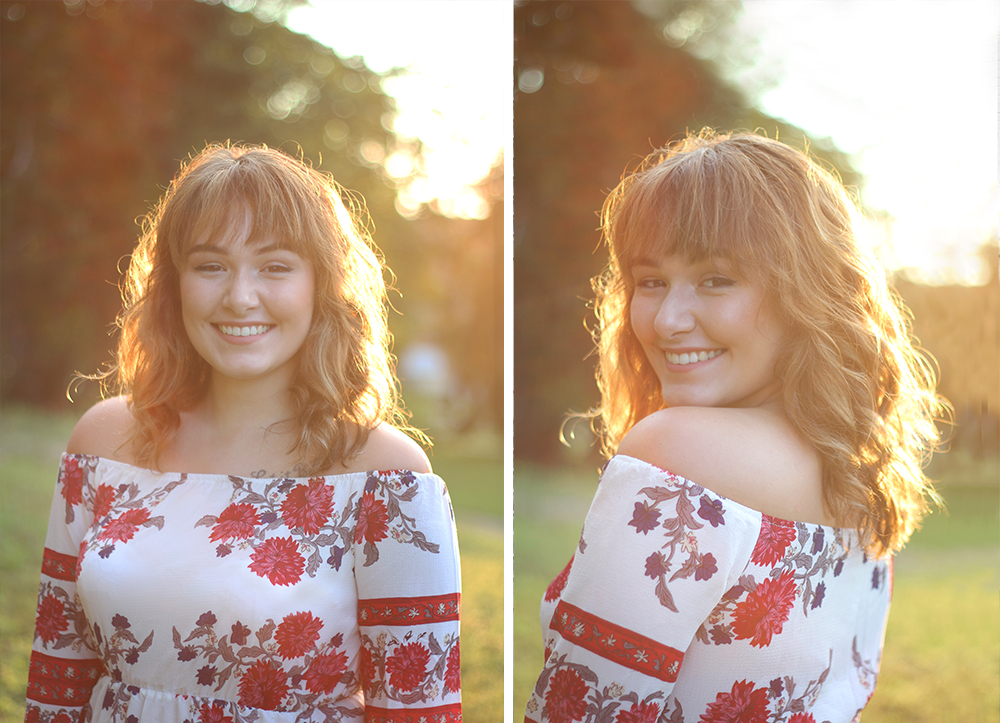 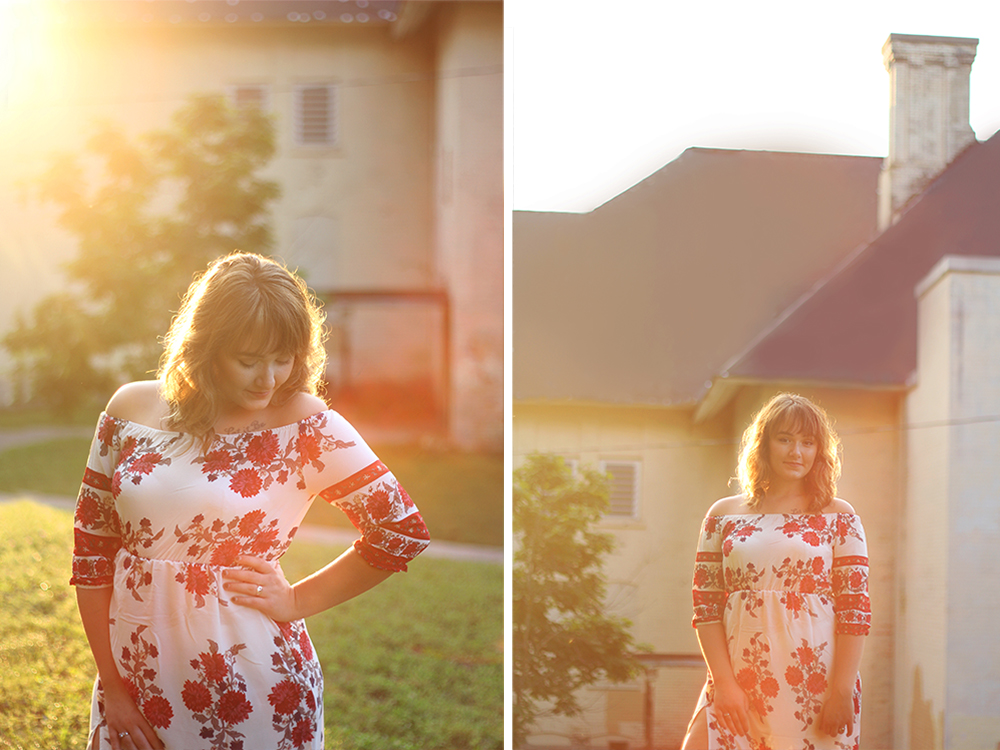 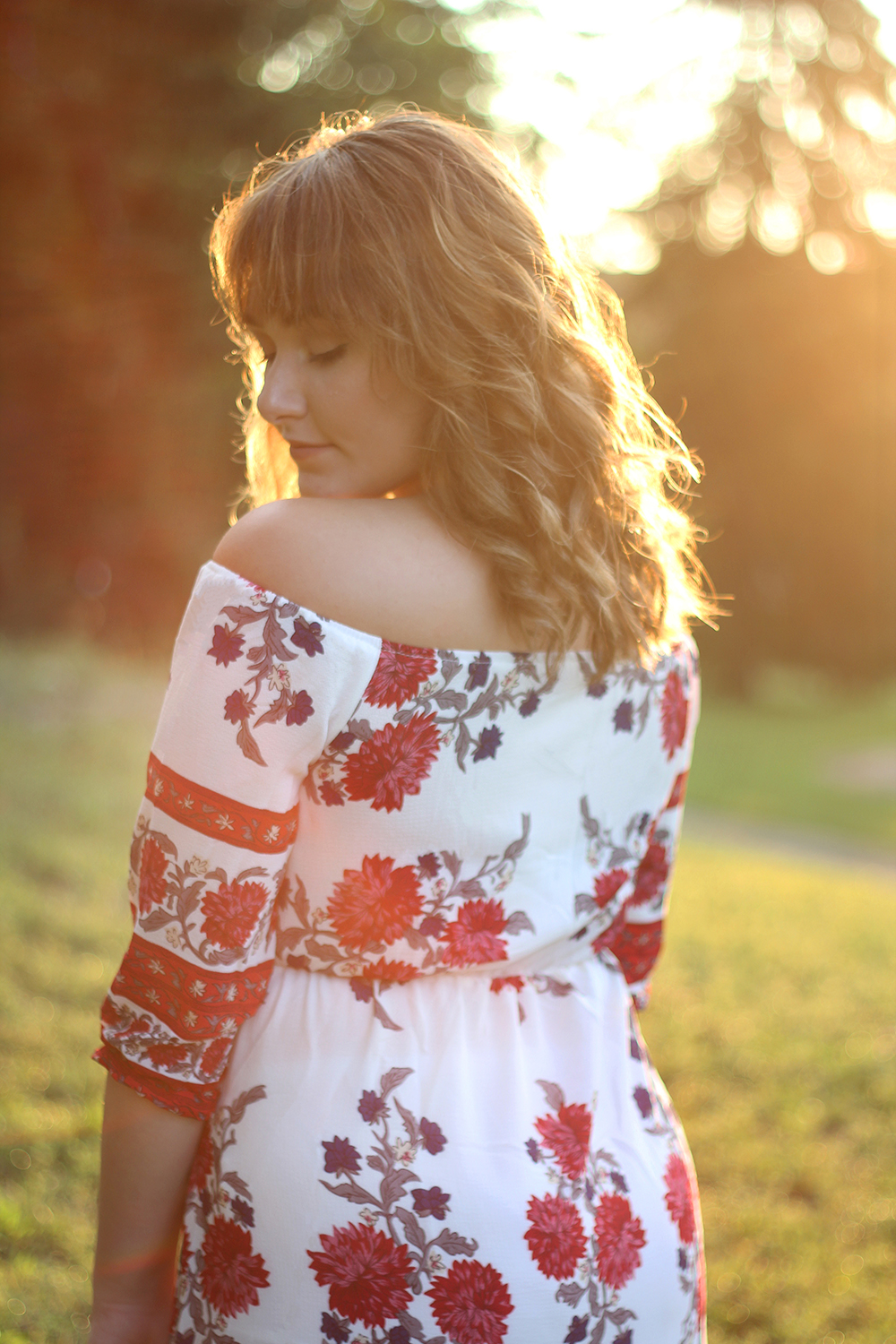 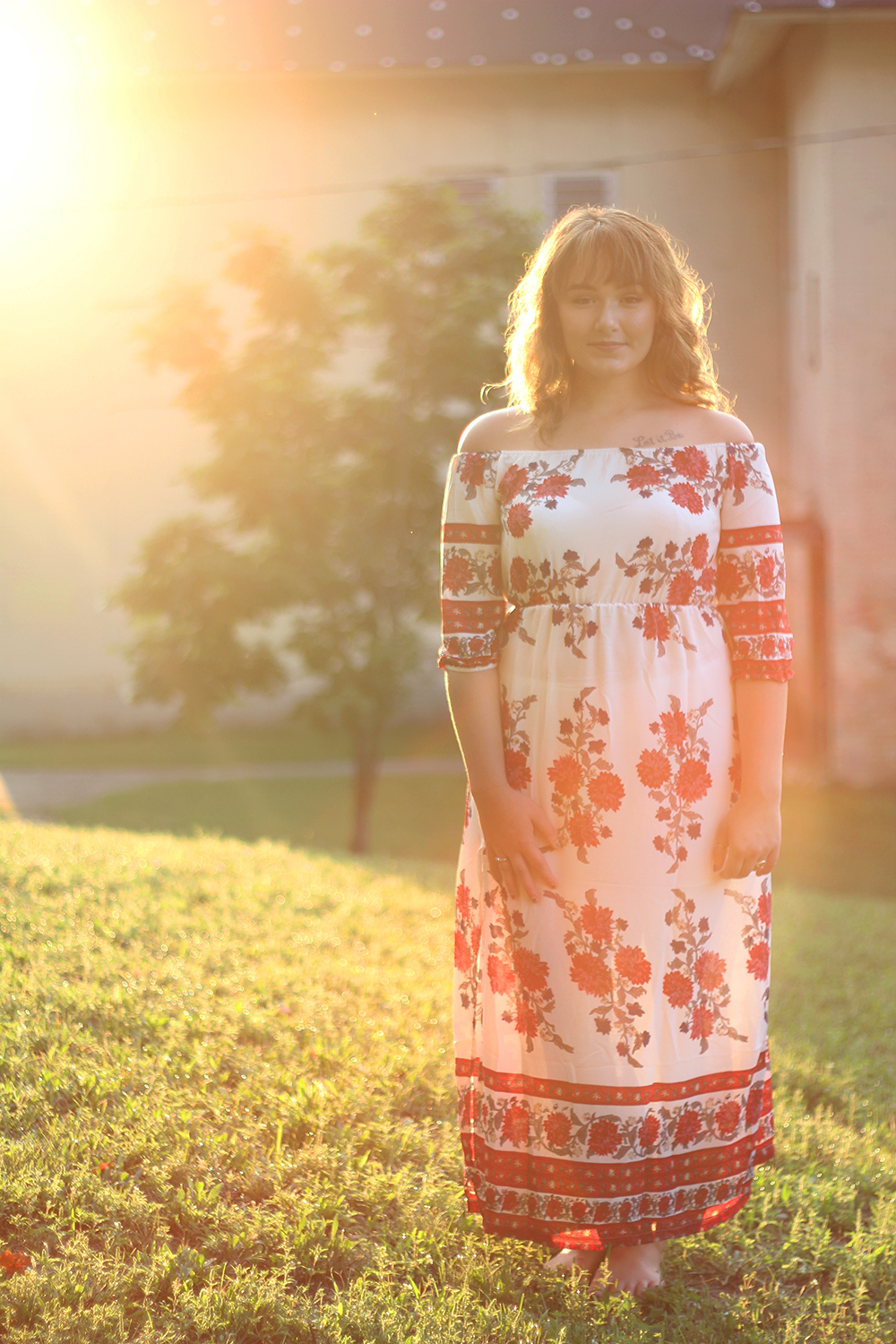 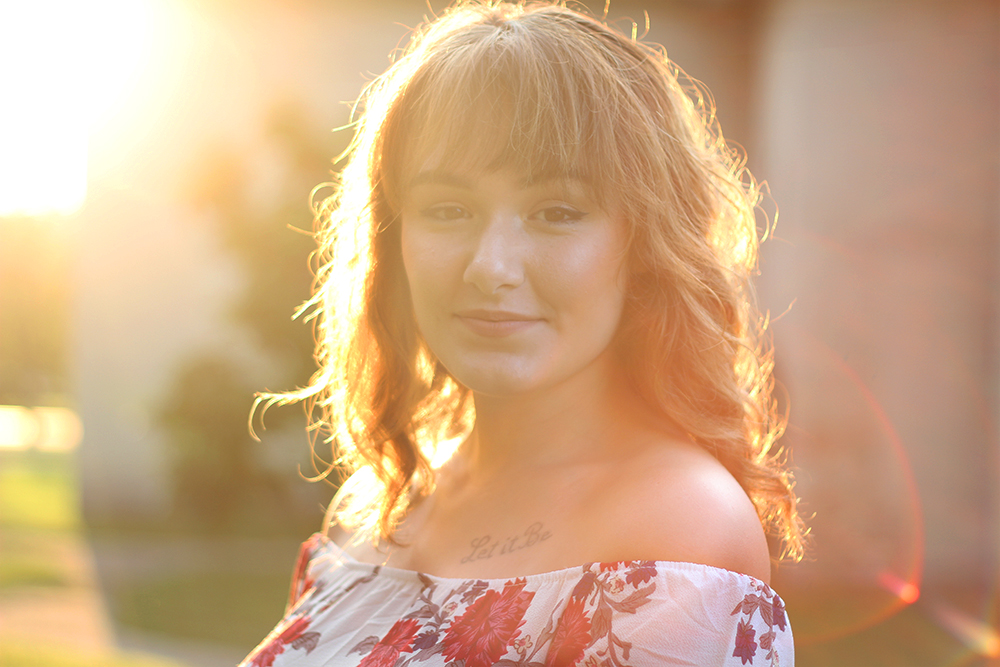 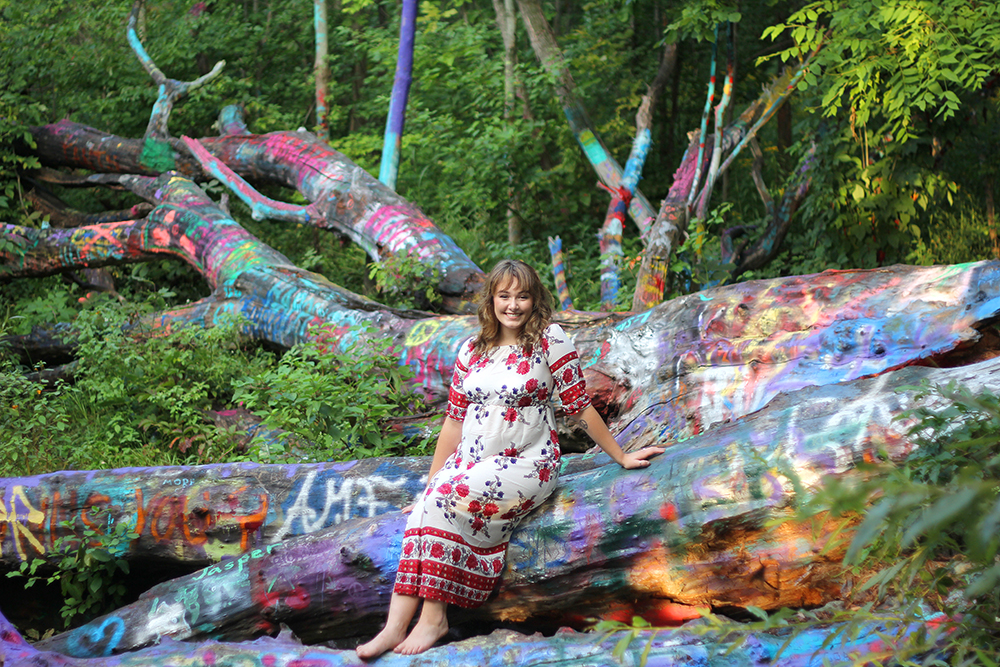 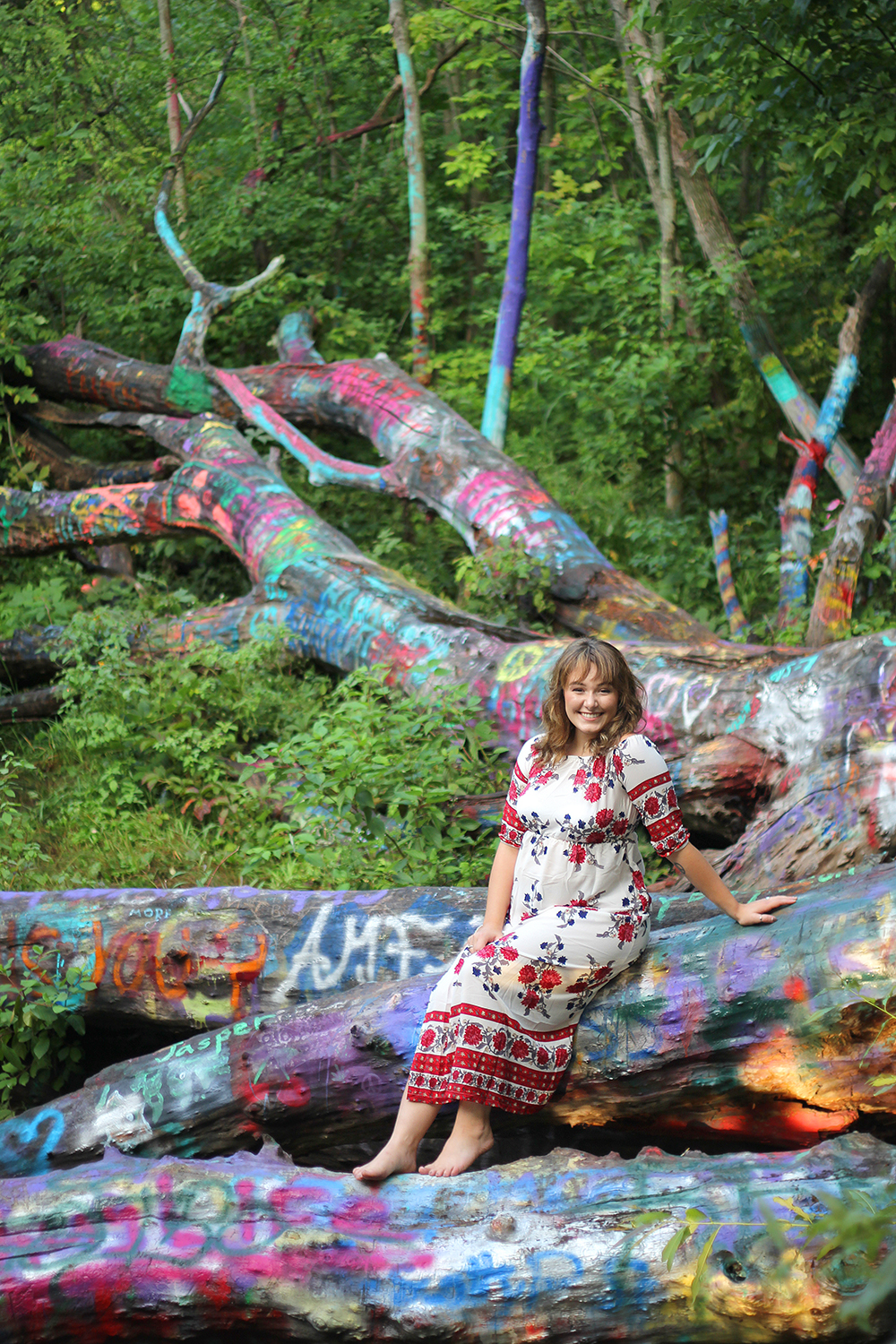 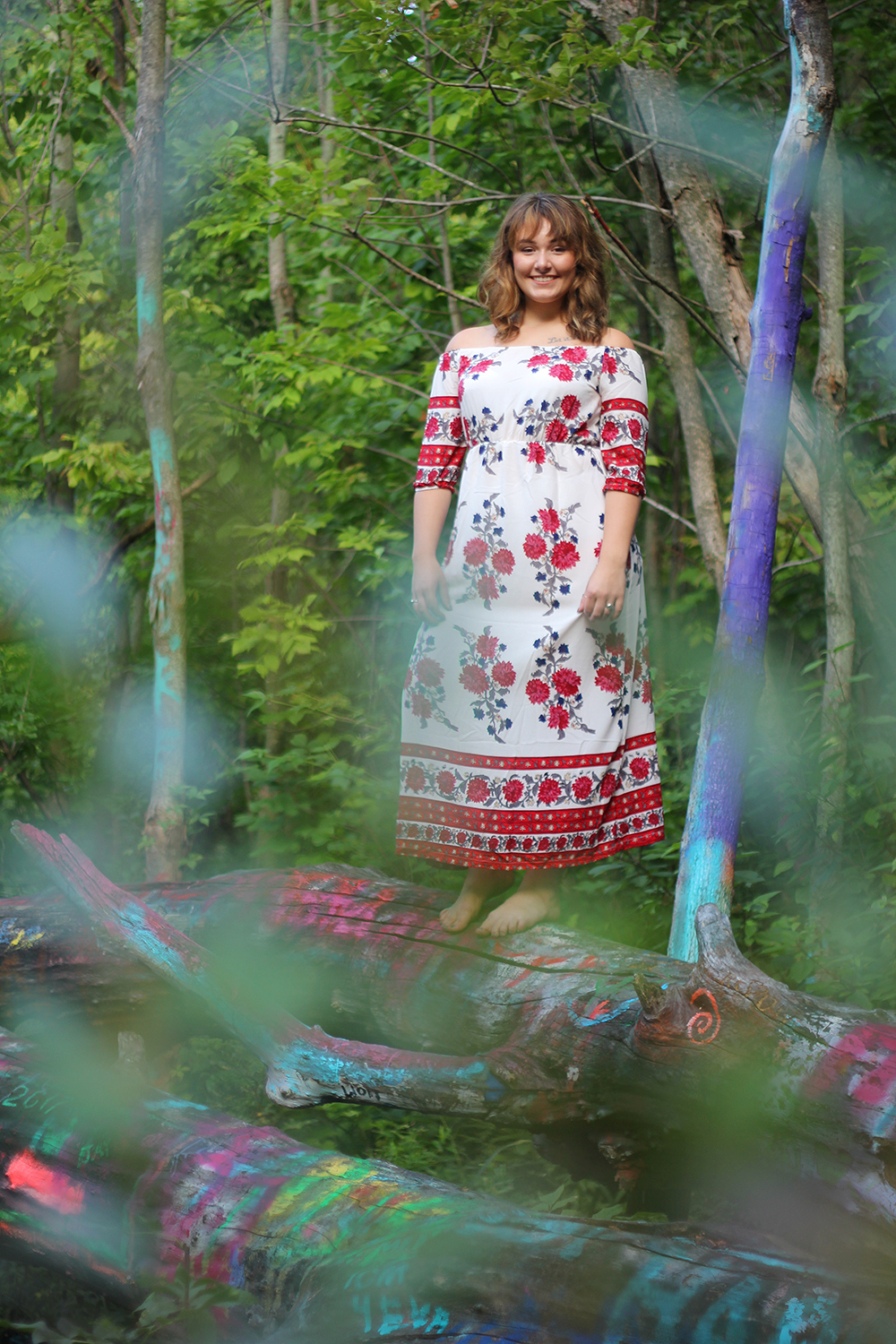 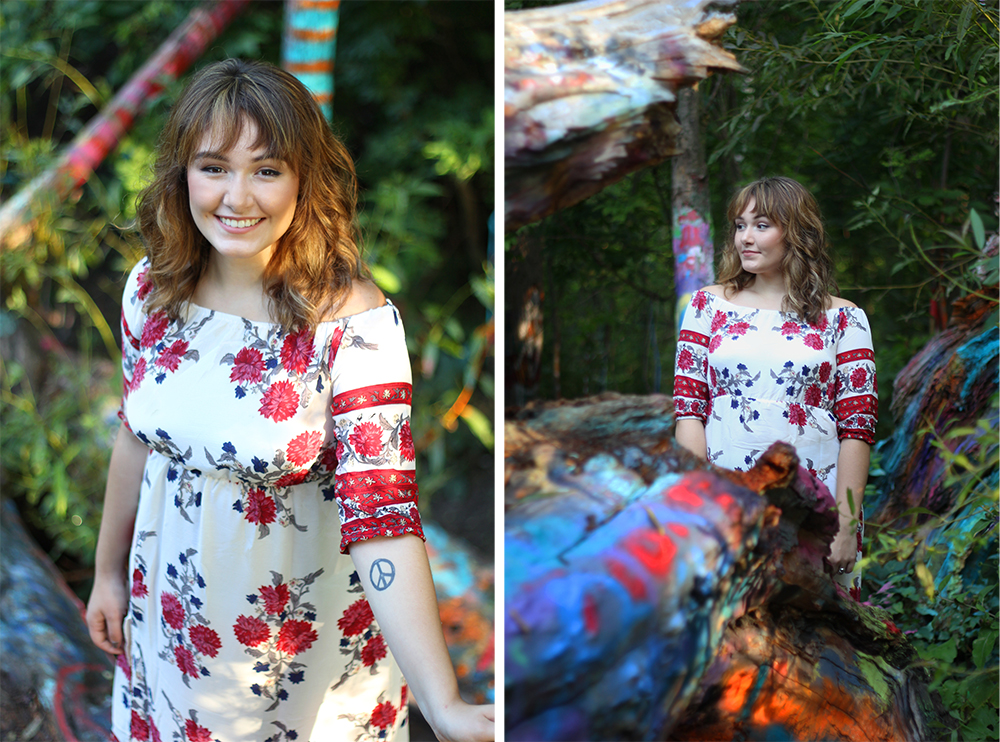 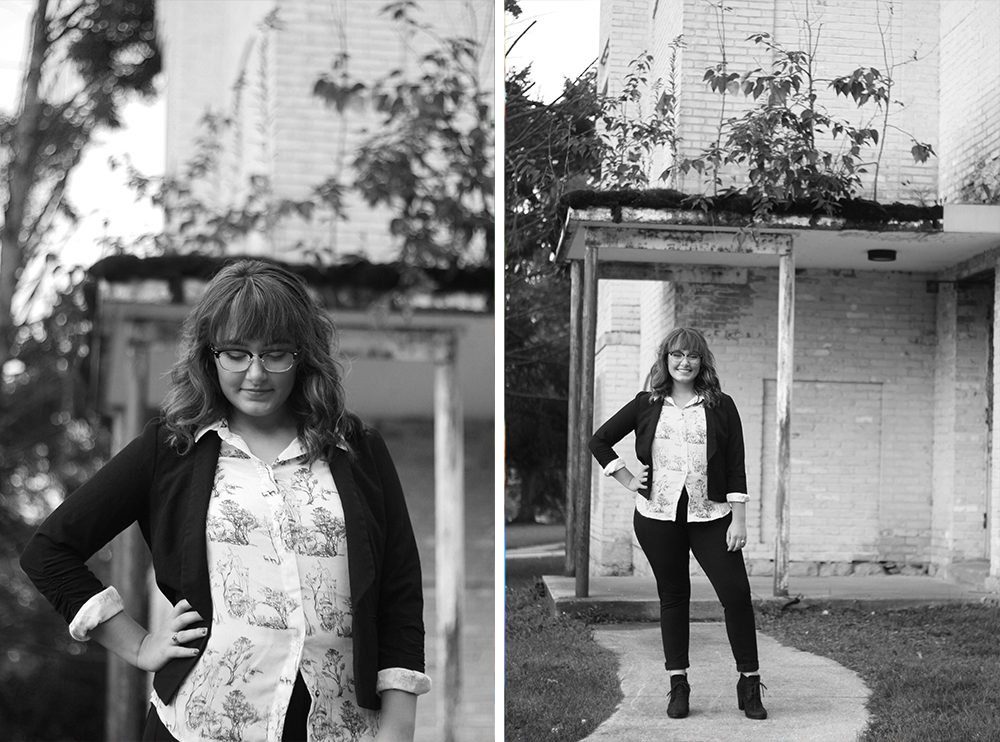 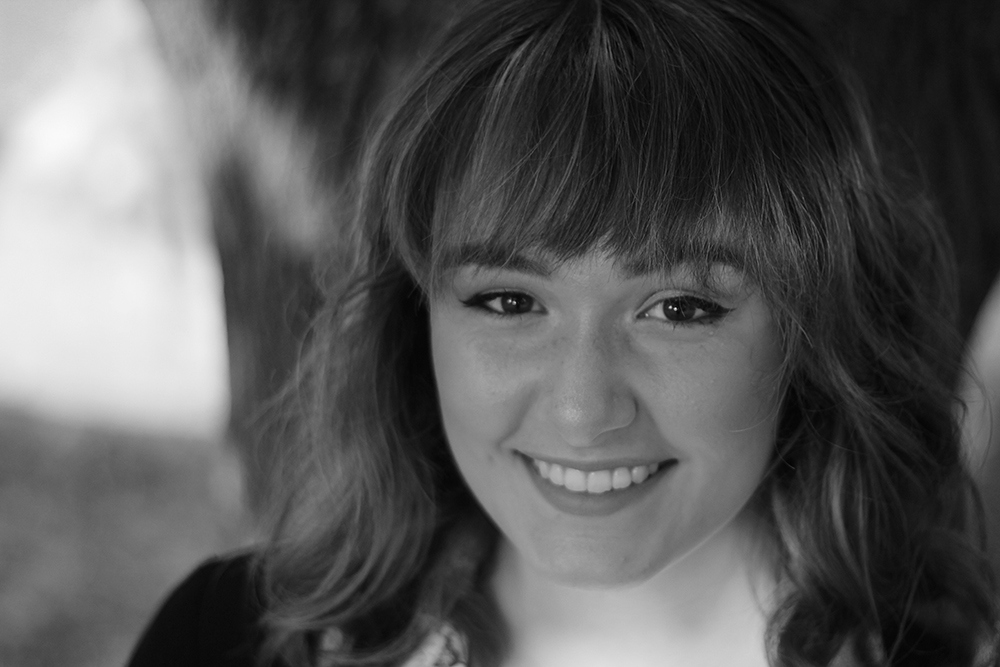 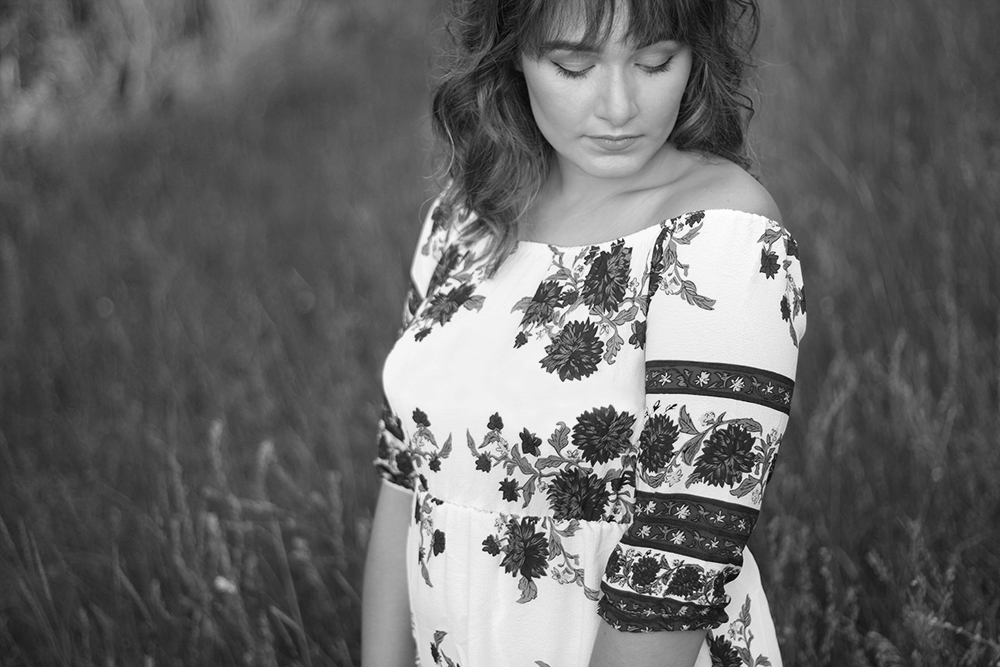 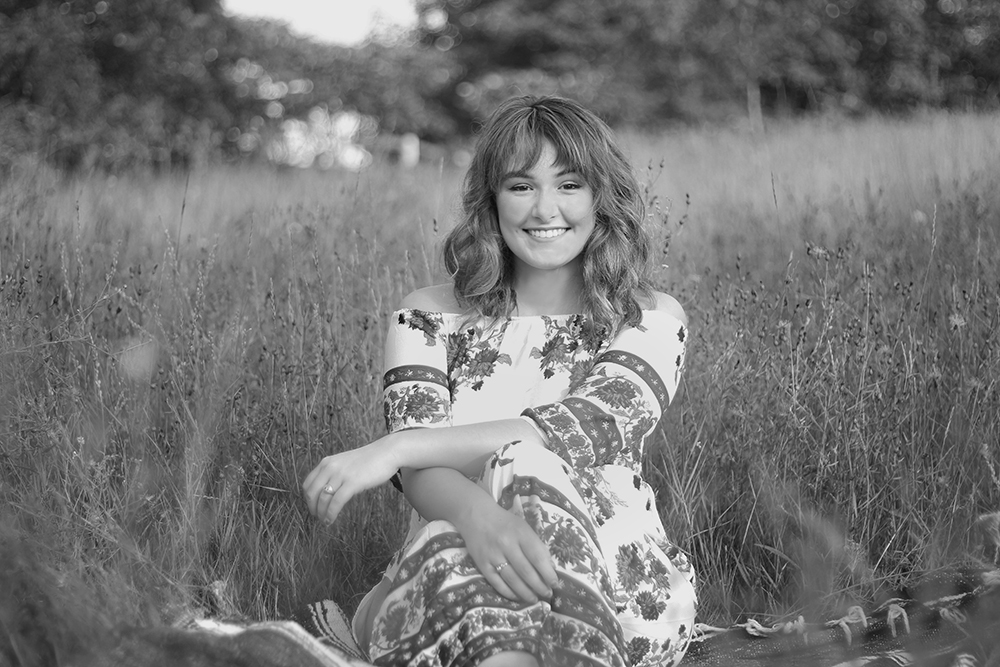 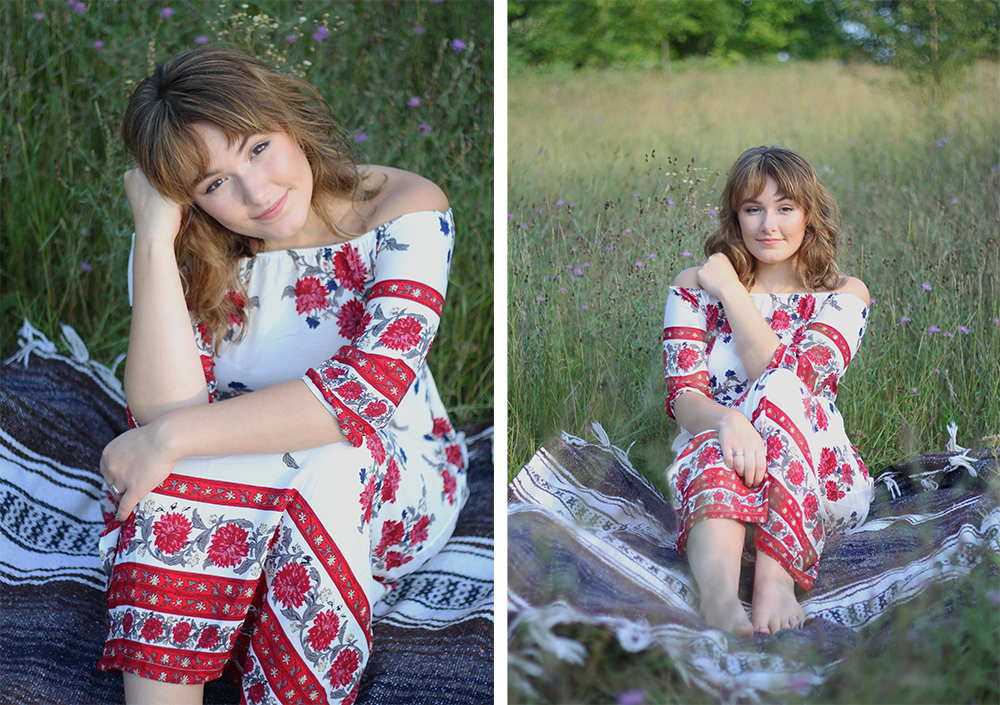 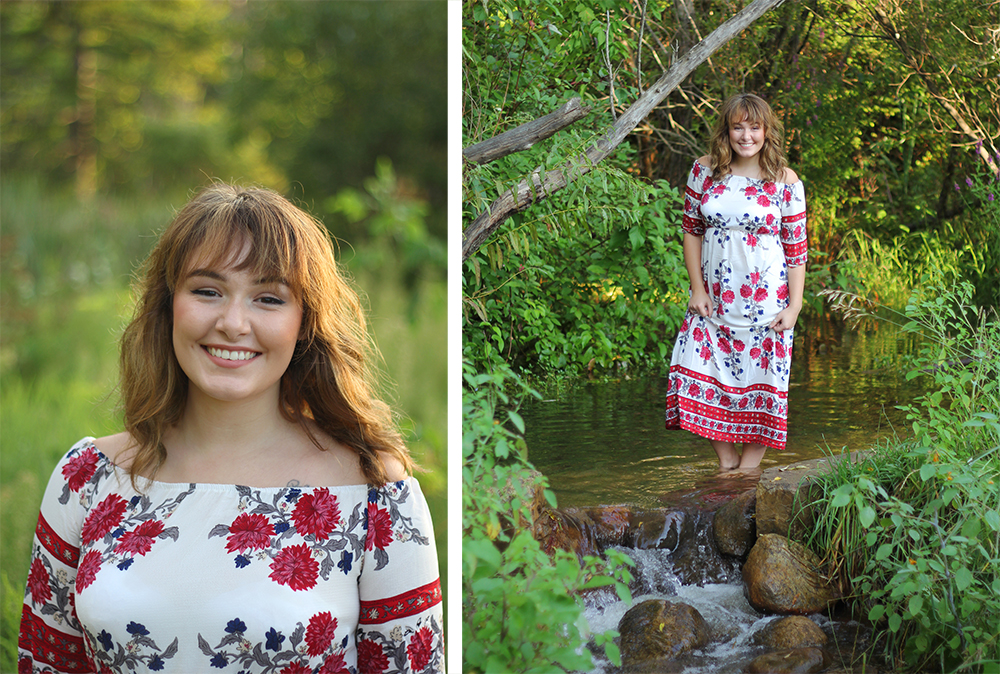 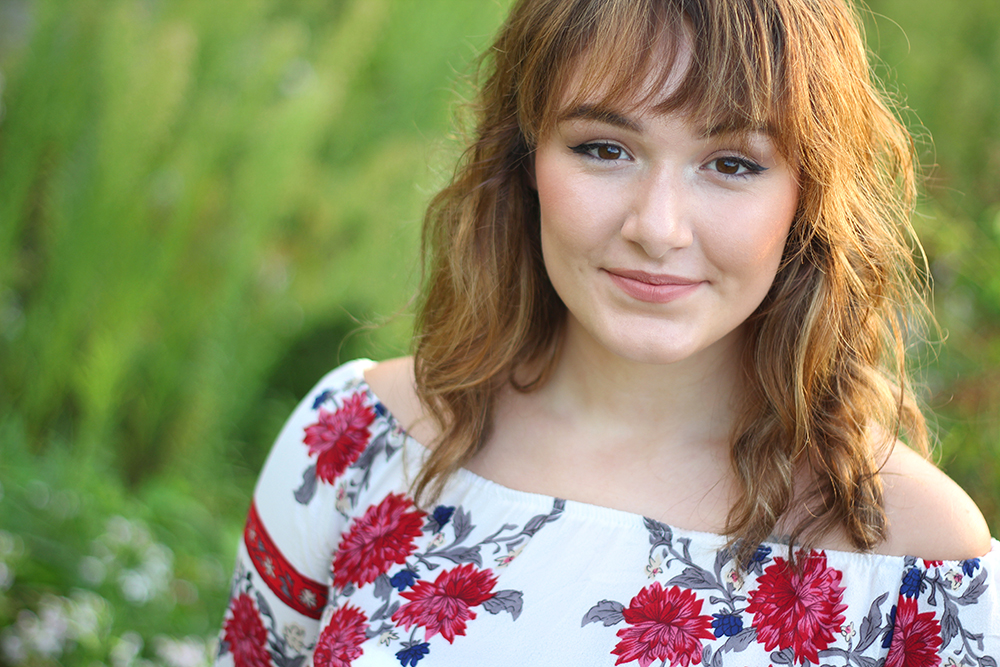 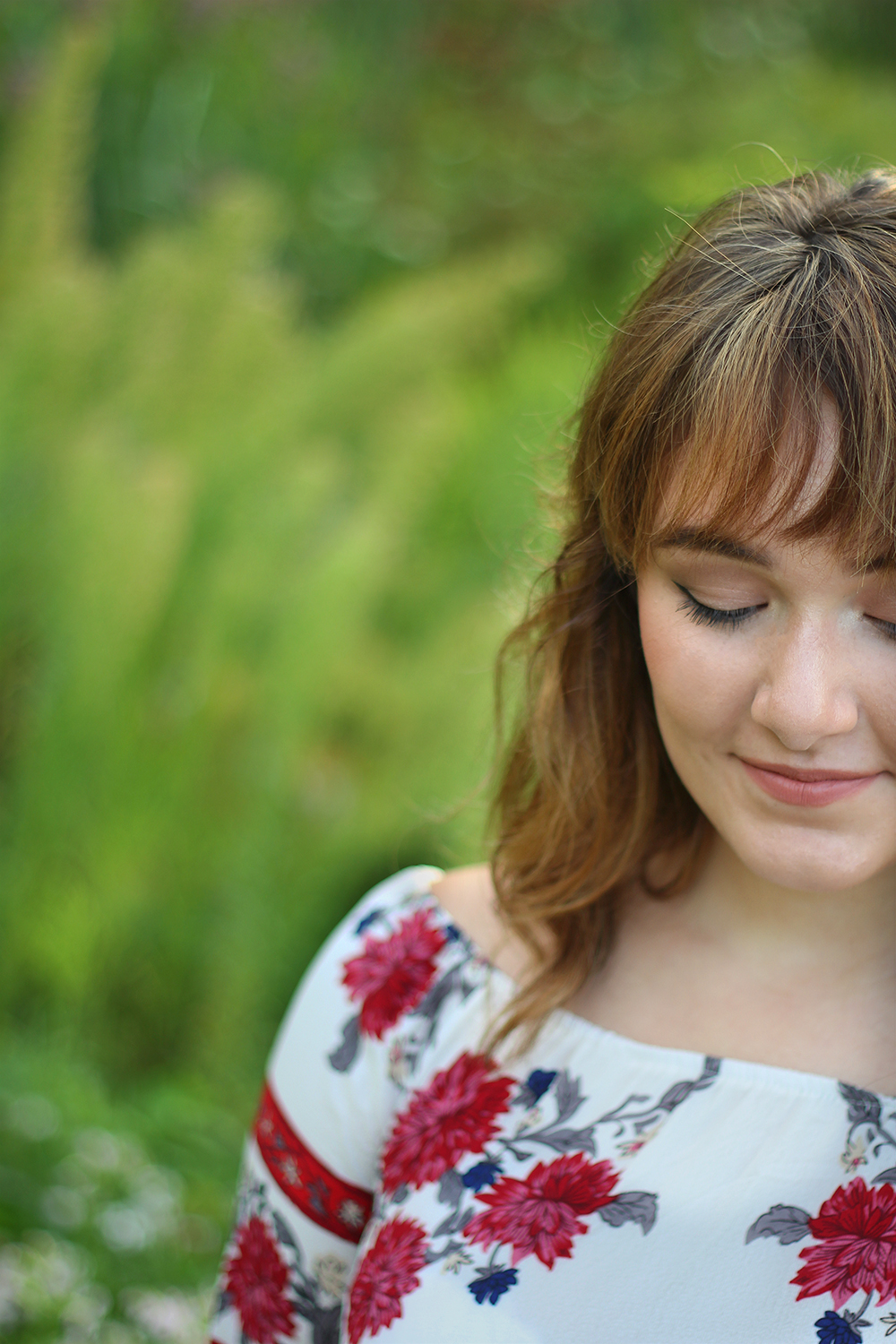 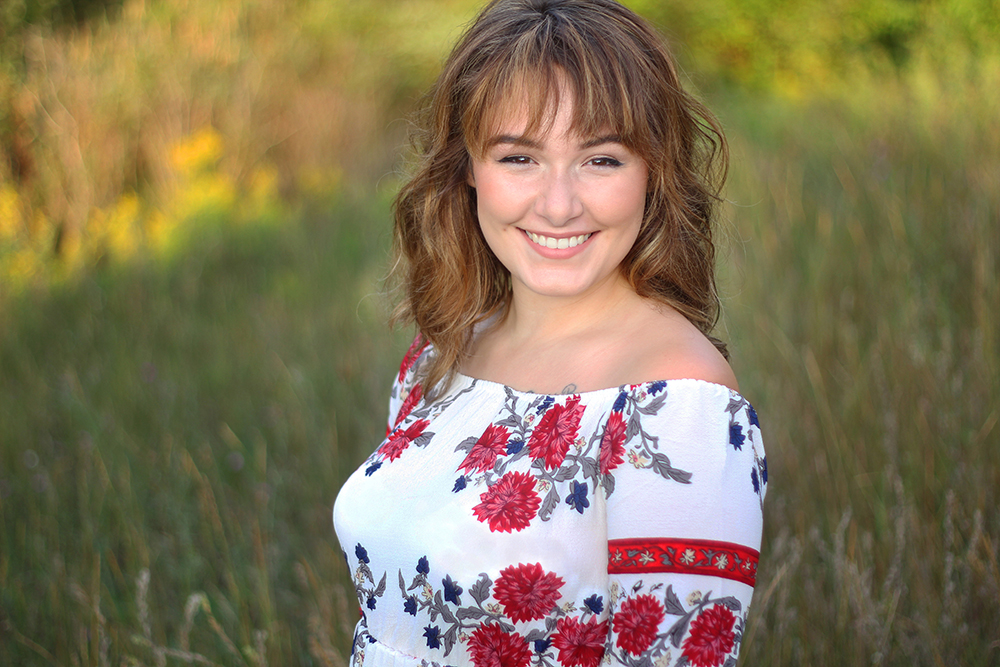 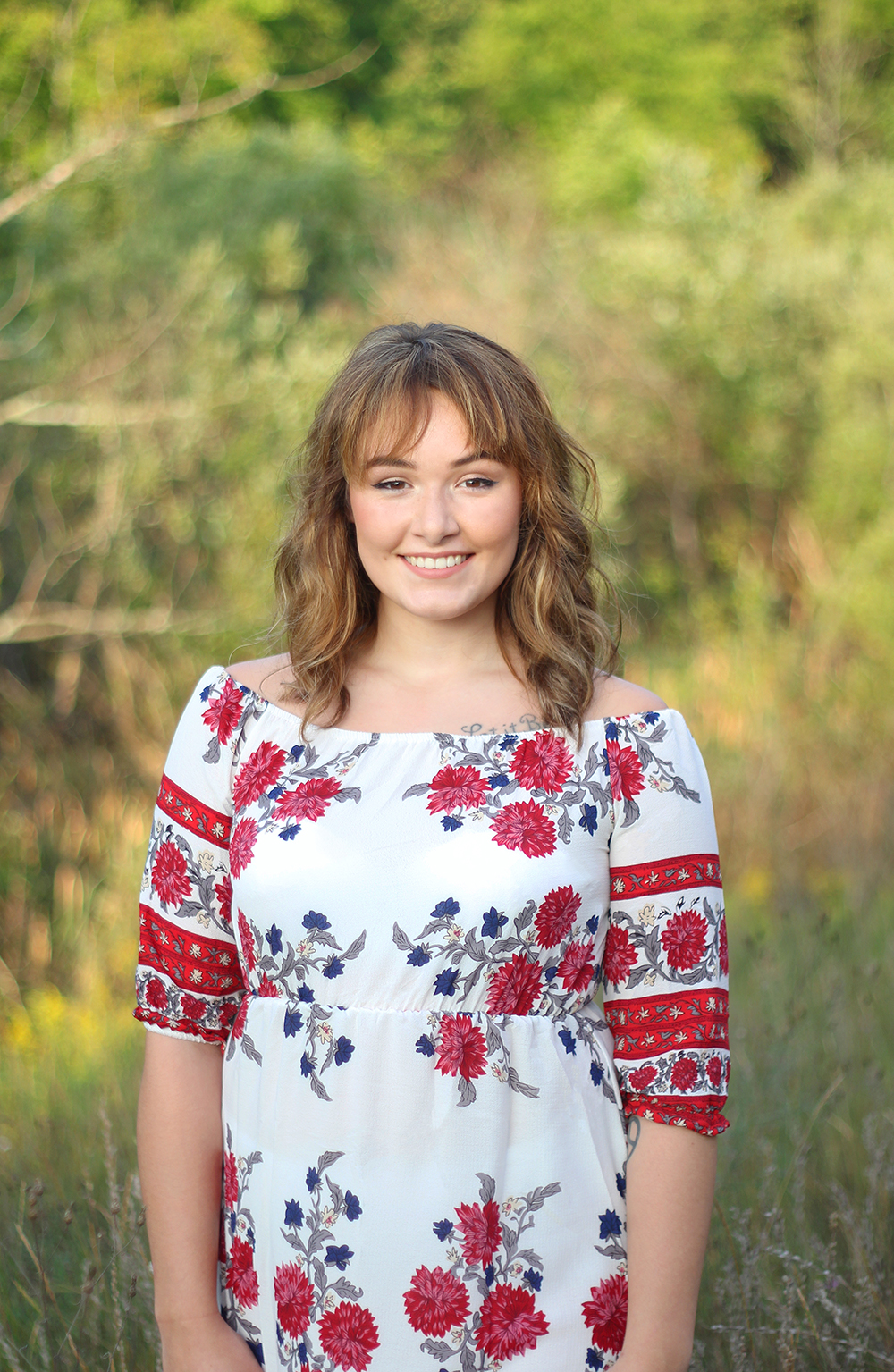 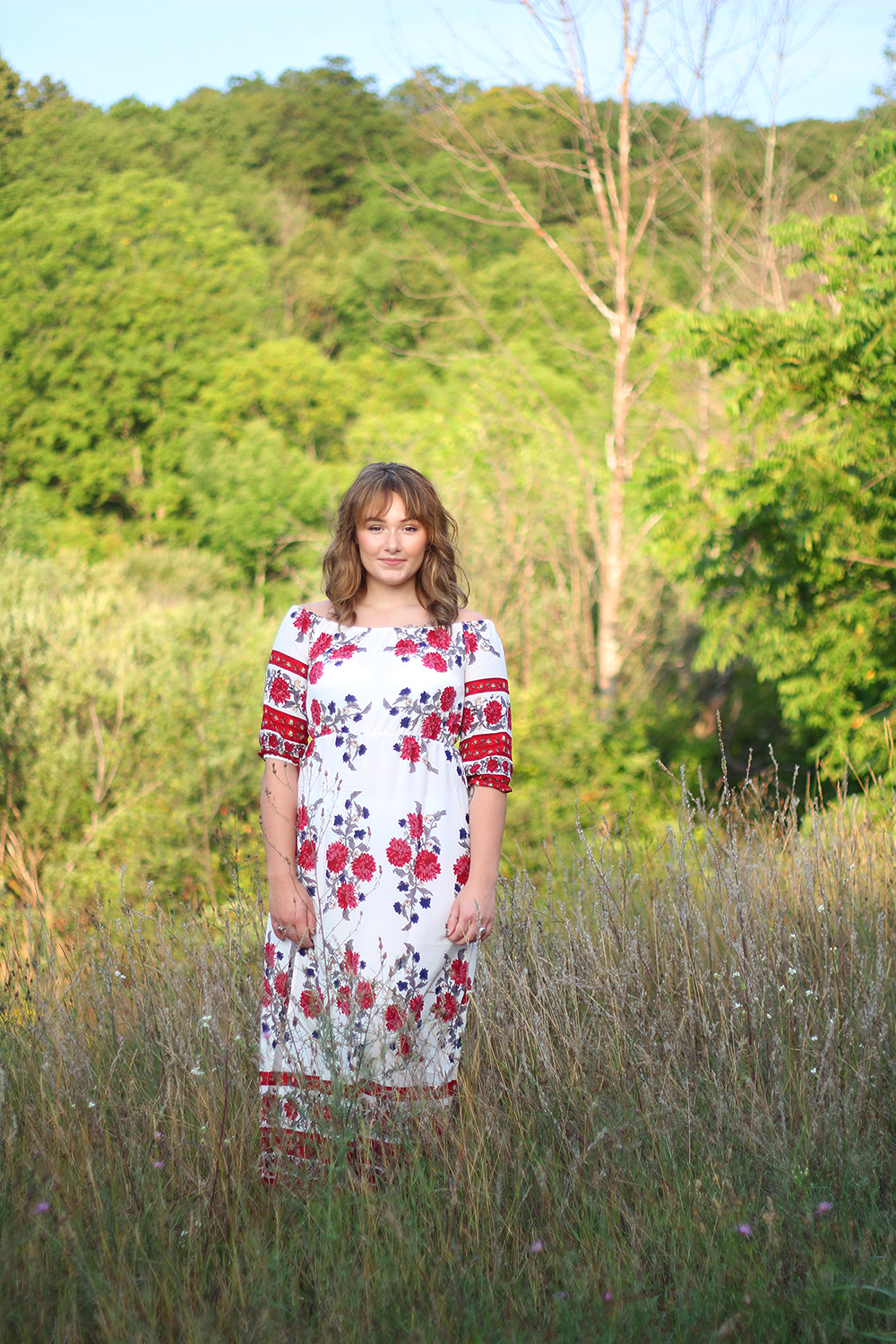