You may remember that, back in May 2017, I posted a blog with photos from Lauren Church’s senior portrait session (class of 2017) that were taken at the Frankfort beach during the summer of 2016; just a few weeks after I posted Lauren’s blog, in June 2017, I received quite a few queries from out-of-towners who had seen the portraits — behold, the power of social media — and wanted me to shoot some for them at the same location.

The first of these was Cherie Graham, who asked me to take photos for her daughter, Jillian — you can see those photos from July 2017 here.

The second was Jamie [Kjolhede] Jones, who asked me to take photos for her daughter, Samantha. (OF NOTE: Jamie went to elementary school at Frankfort with Jordan before moving downstate, and they have recently reconnected because they are now both volleyball coaches, thus how she saw on Facebook some of the photos that I had been taking.)

Samantha just graduated from a high school downstate. But her grandparents have a cabin up here on the Betsie River out near Thompsonville, and Samantha and her little brother have grown up spending time here in Benzie County during the summers and the winters, so she wanted to have her senior pictures taken “up north.”

Since the Joneses were visiting Benzie County for vacation during the first week of August, we scheduled a shoot for an early morning that week, when the sun was rising around 6:30am. I knew that the Joneses had really liked the photos that they’d seen from Lauren’s senior session on the beach at Lake Michigan and at the Frankfort Pier, so we started there.

After we did a couple of outfit changes at the beach and it was getting a little too sunny to continue shooting there, I still felt like we had some good “golden light” left, but only if we left the beach. So we headed out toward Thompsonville, out past the Misty Acres Farm, a nature preserve that straddles the Benzie-Manistee County line, near the location of Sam’s grandparents’s cabin.

We took a ton of photos in a field that we found, and it was pretty neat, because the purple star thistles were in full bloom, as were the white Queen Ann’s lace wildflowers, and both matched her outfits pretty perfectly! We also took some photos in the Betsie River just down the (dirt) road from the family cabin. These spots were perfect for the rest of Sam’s photo session, especially given her familial history with the Betsie River — I love when I’m able to make those special connections, because, in my opinion, it adds just that much more to what is already a “good” photo… now it becomes a memory, a story, you know? I think that we really used the setting to its full capacity.

Well, now we’re close to a year after the photo shoot, and I’m (finally) posting Sam’s senior portraits here on the blog! I checked in on Sam to see how her senior year went, and I got this update from her mom: Sam has always been interested in criminal psychology, and she’s headed to the University of Flint – Michigan next fall to pursue that. (During our photo shoot, we had a long talk about how she basically wants to be Alexandra Cabot, that bad-ass blonde lawyer from Law & Order SVU, who is actually based on a real person — read more on Linda Fairstein in this piece from CBS Sunday Morning, my favorite television show!)

I wish you all the best next year, Samantha!

Below, you’ll find my favorite photos from our early morning shoot in August. 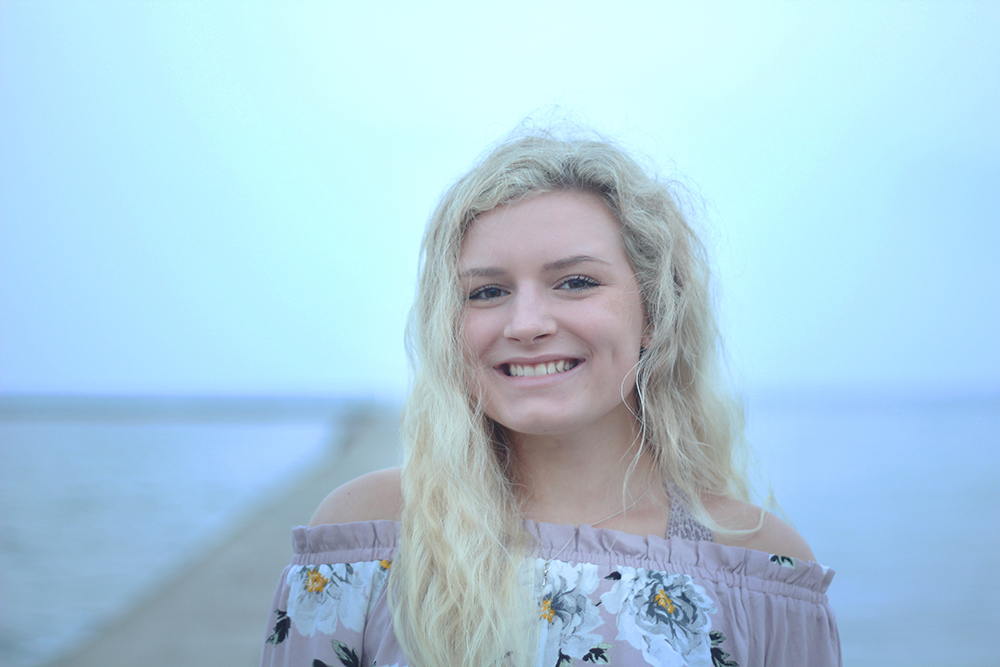 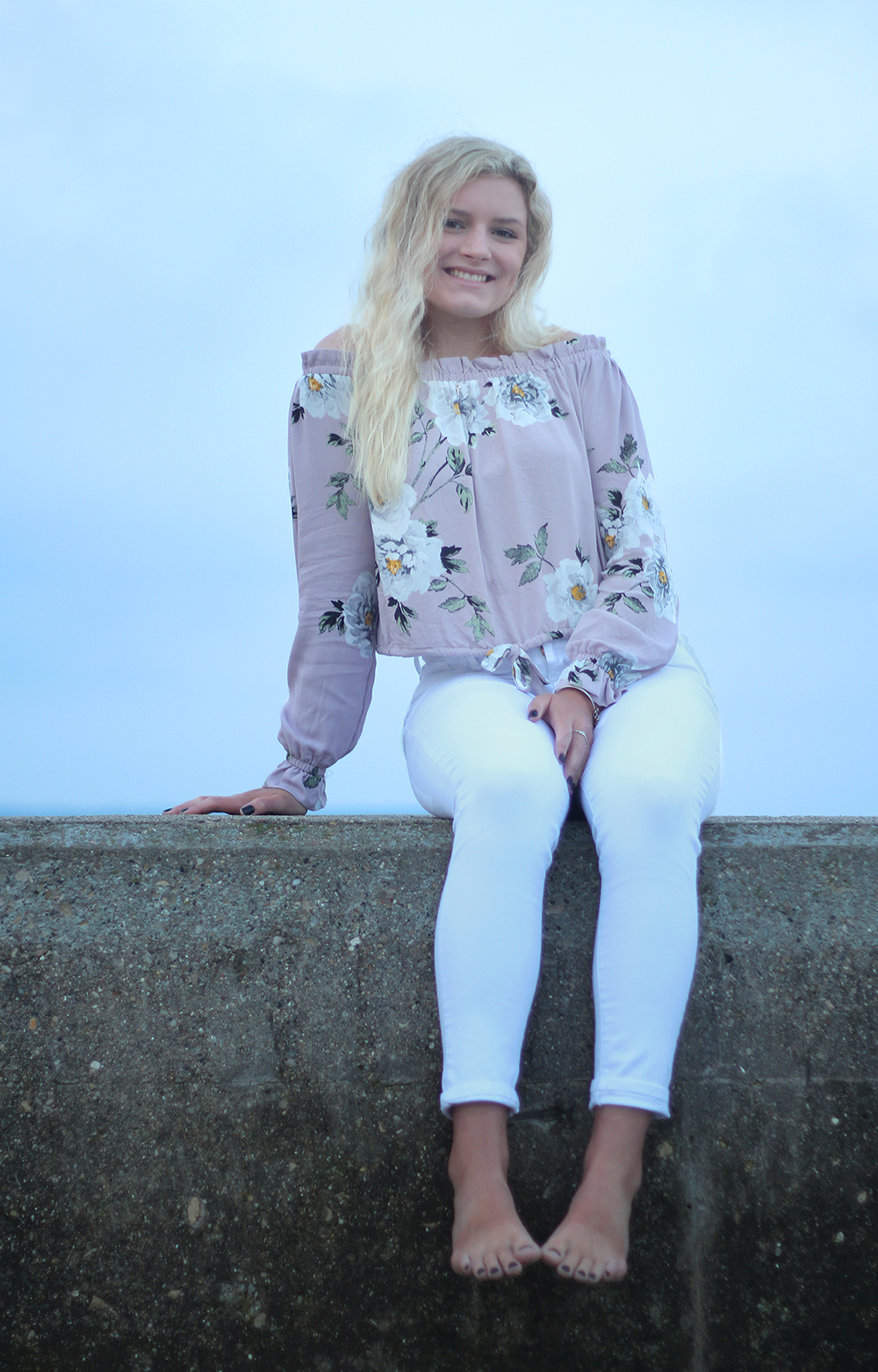 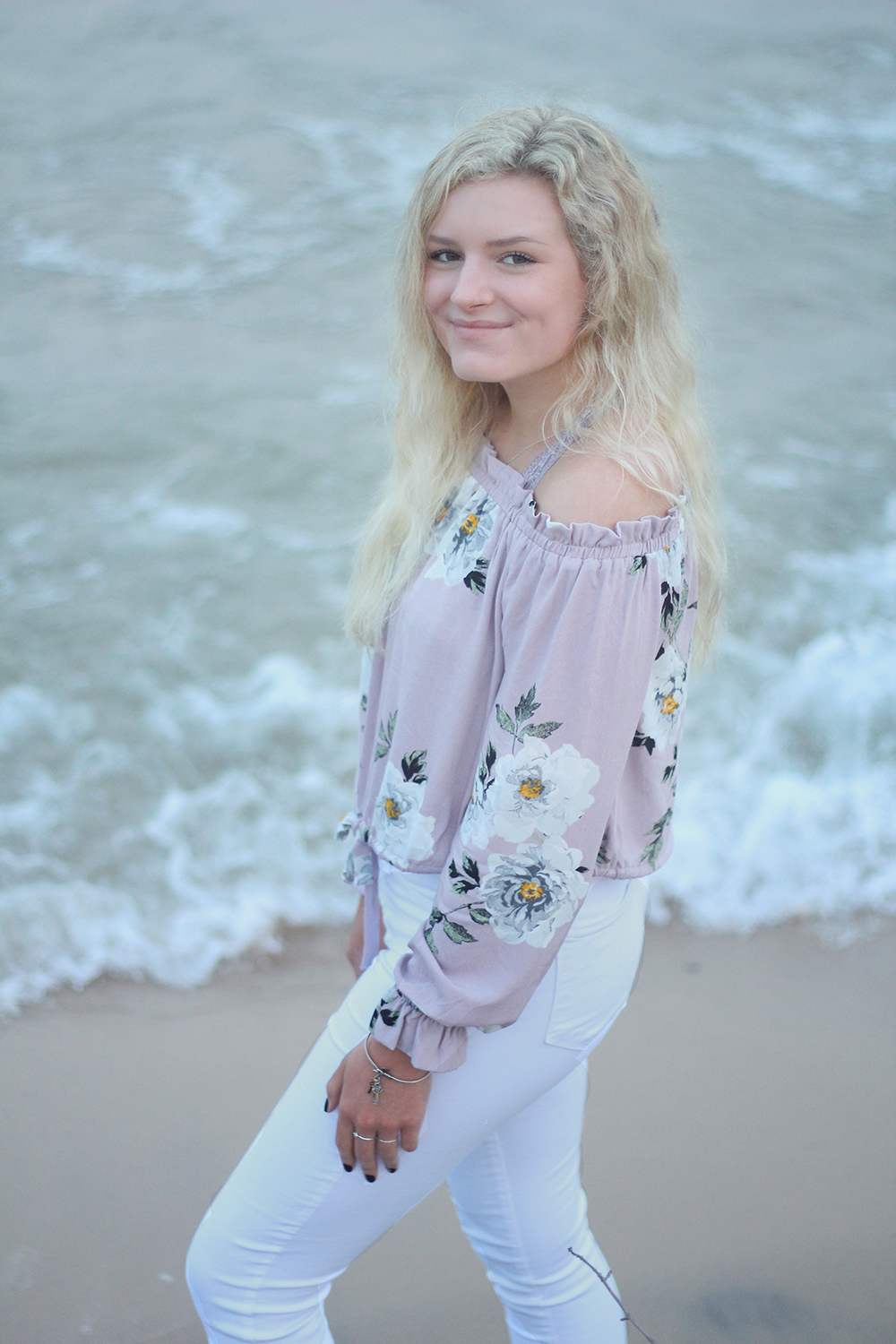 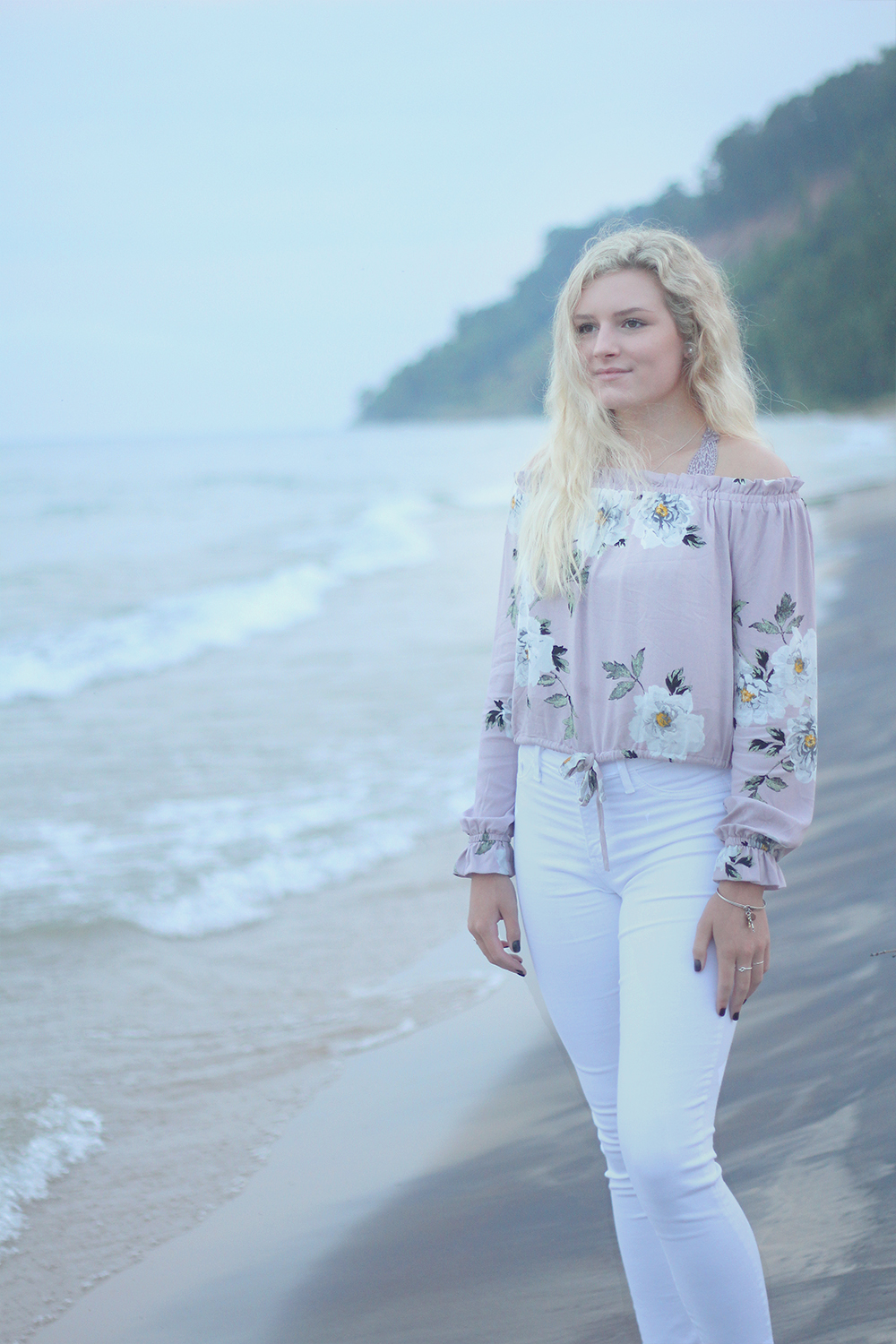 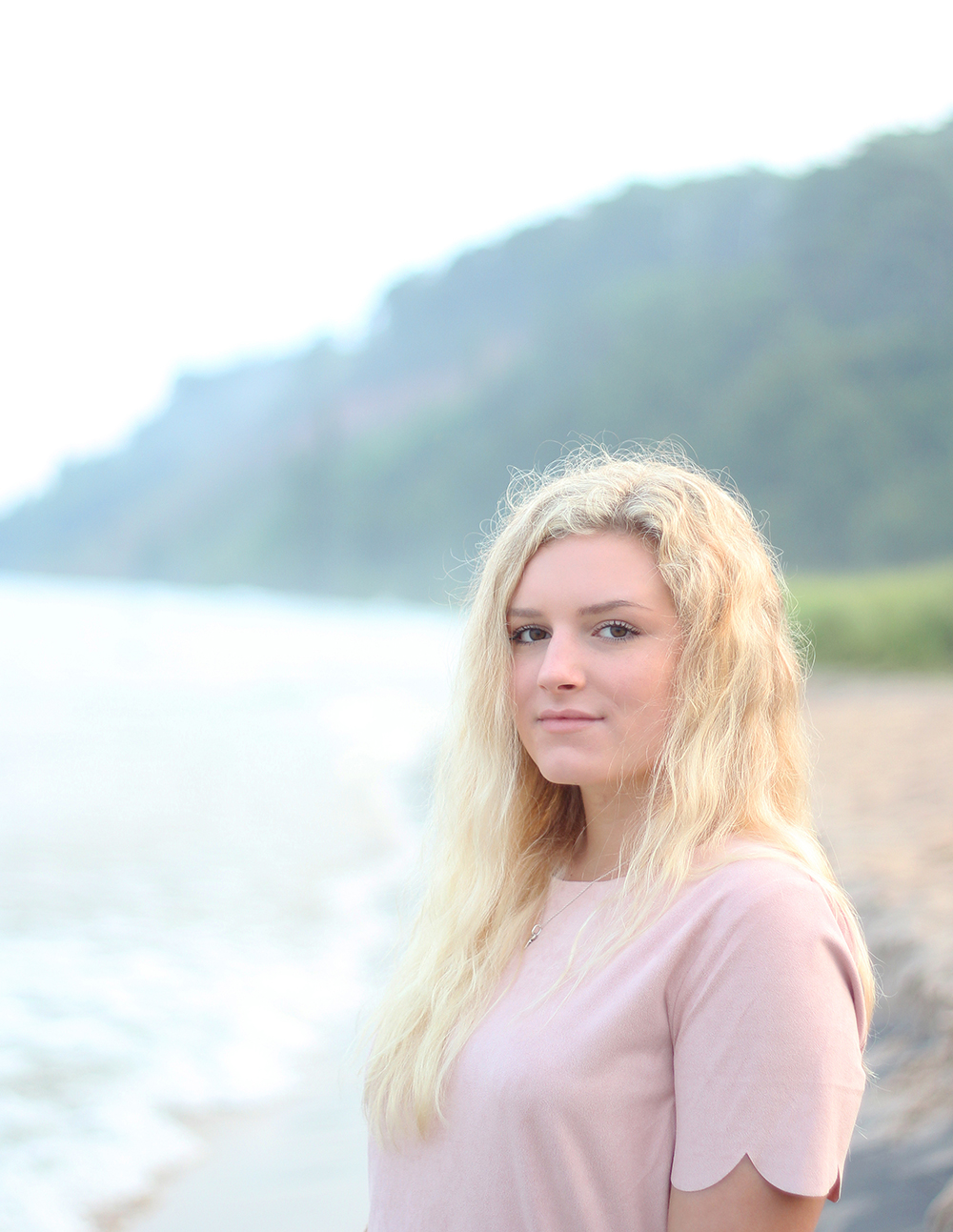 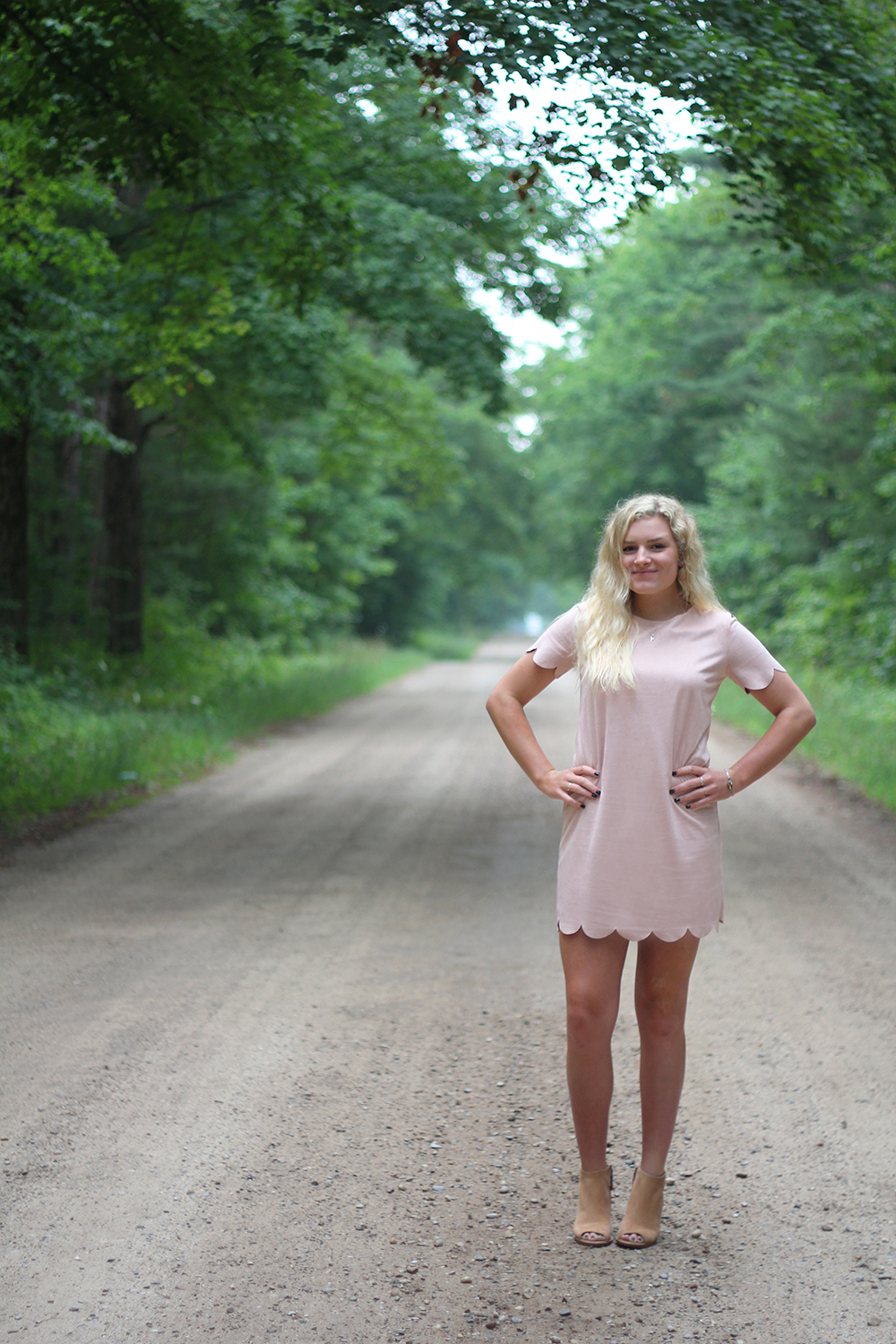 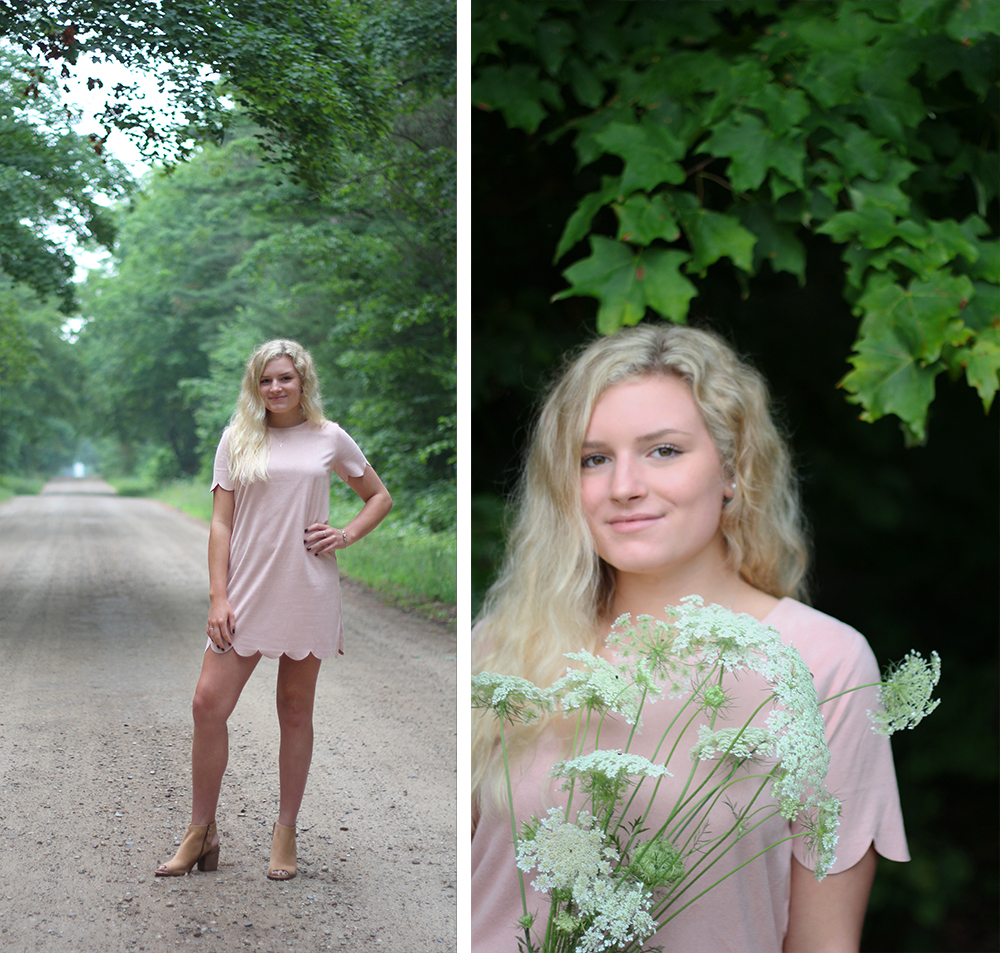 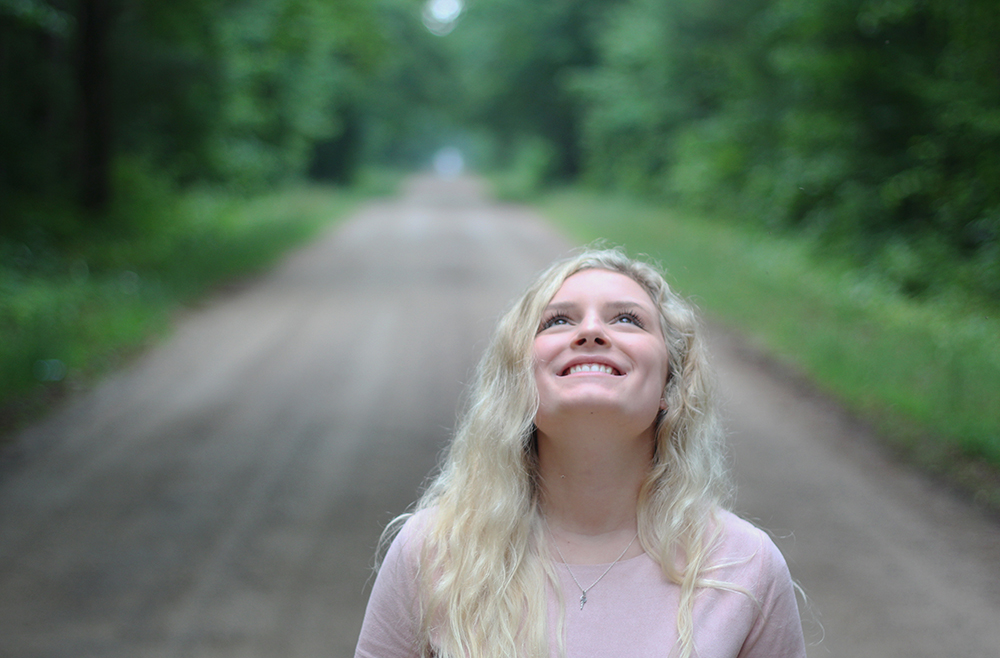 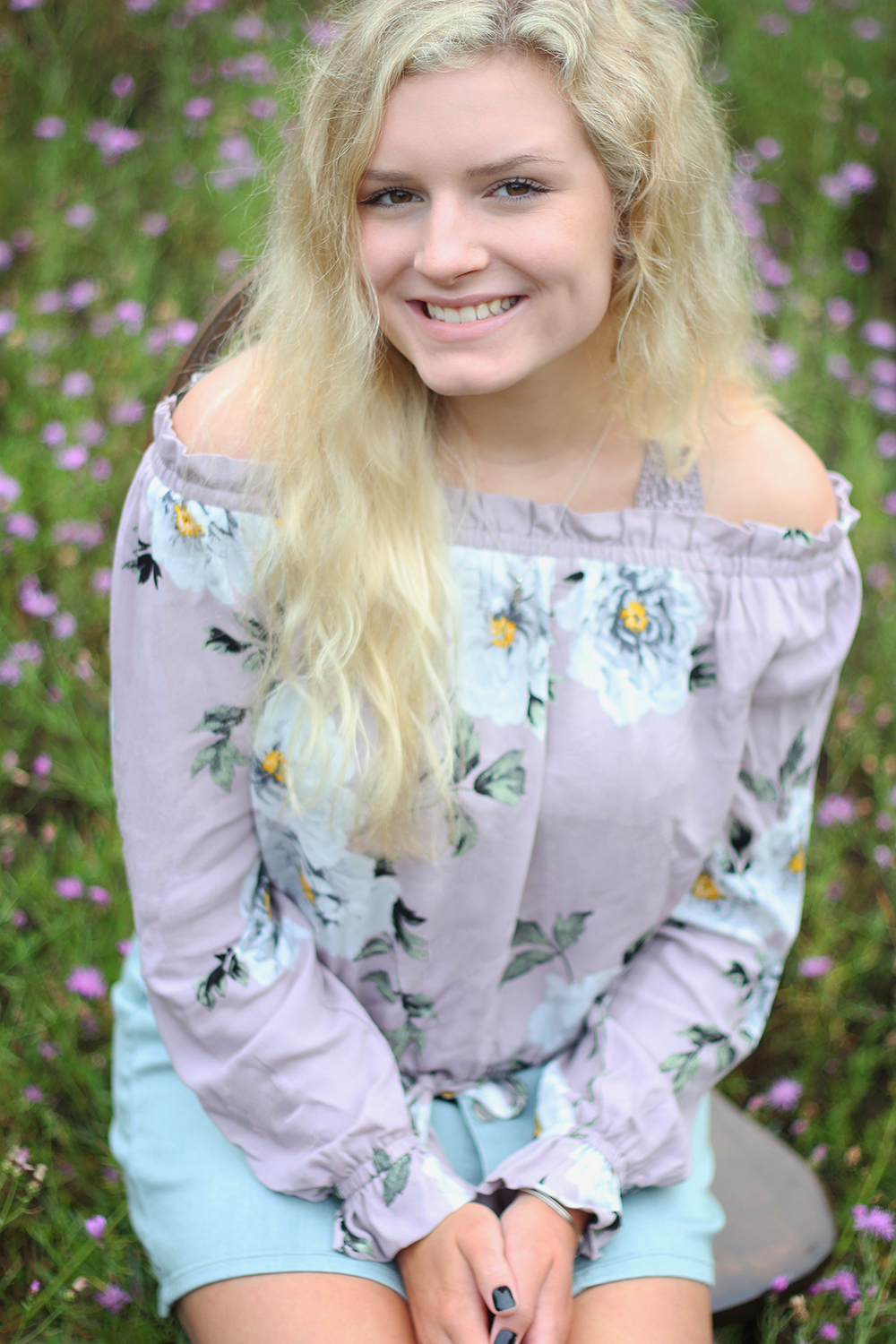 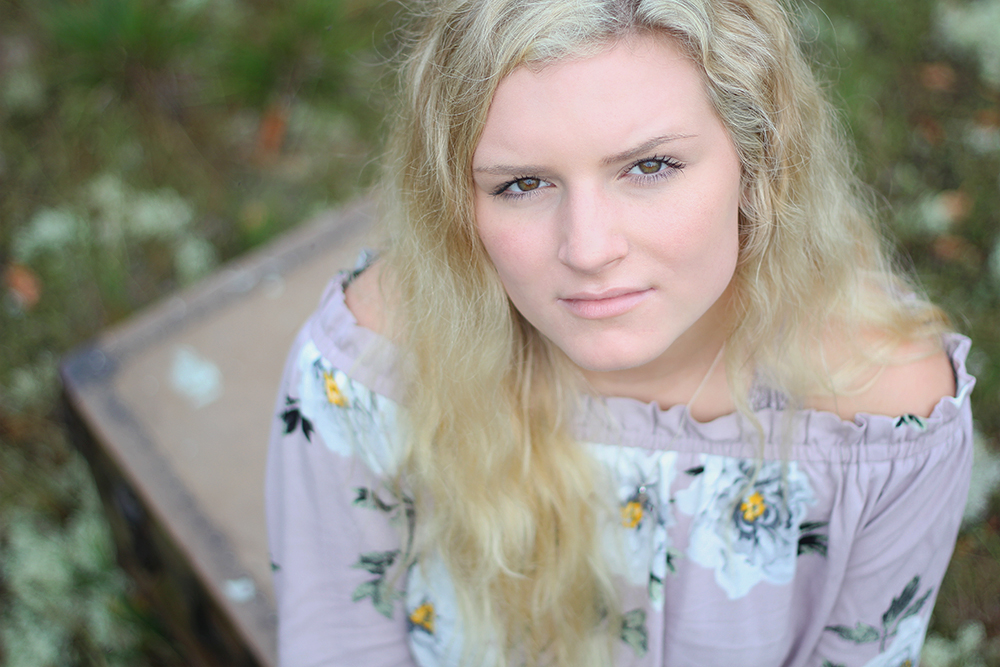 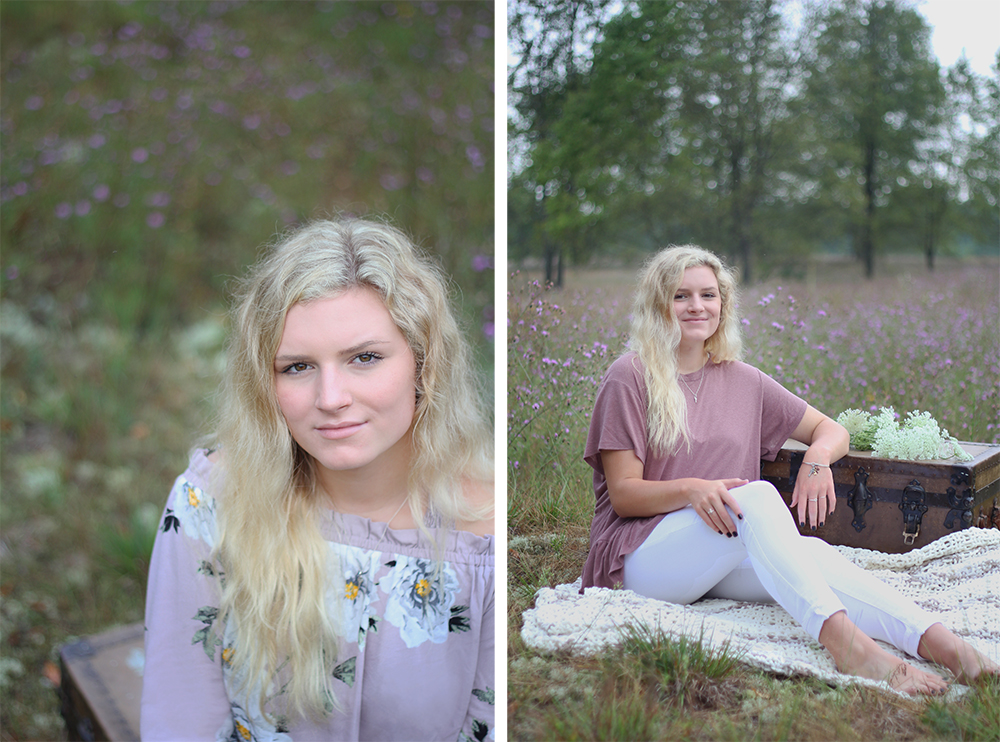 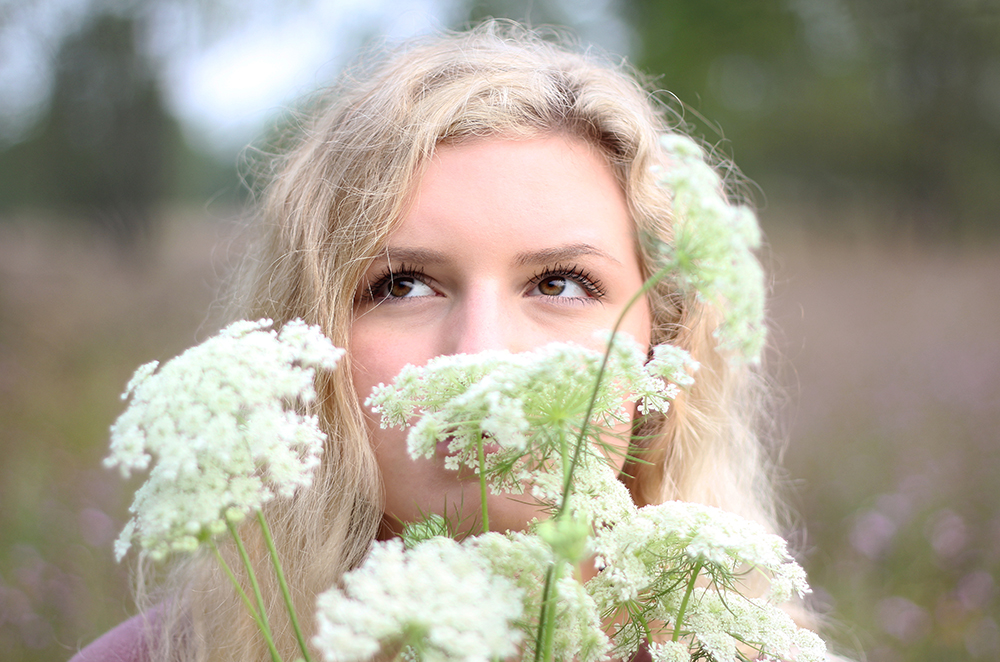 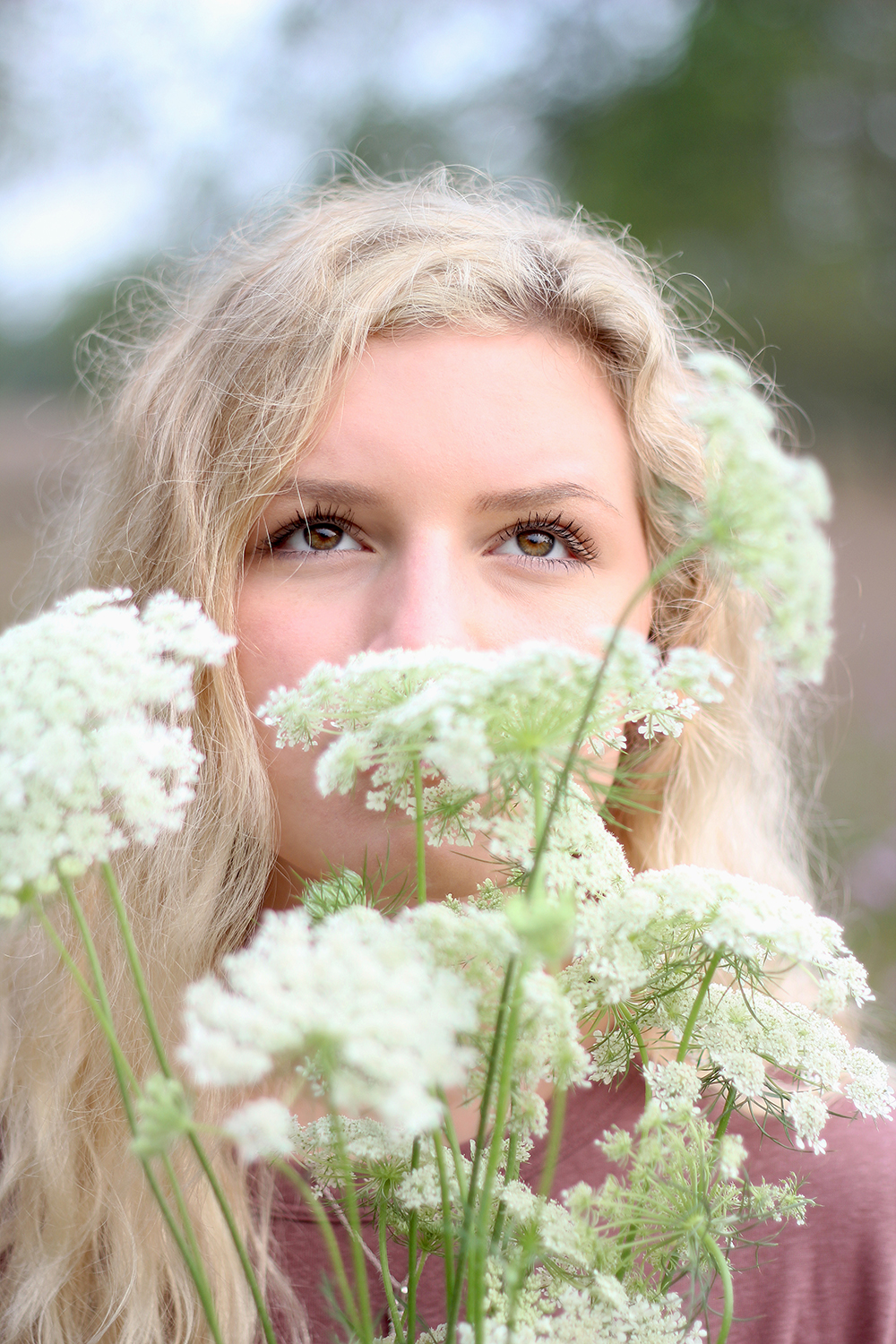 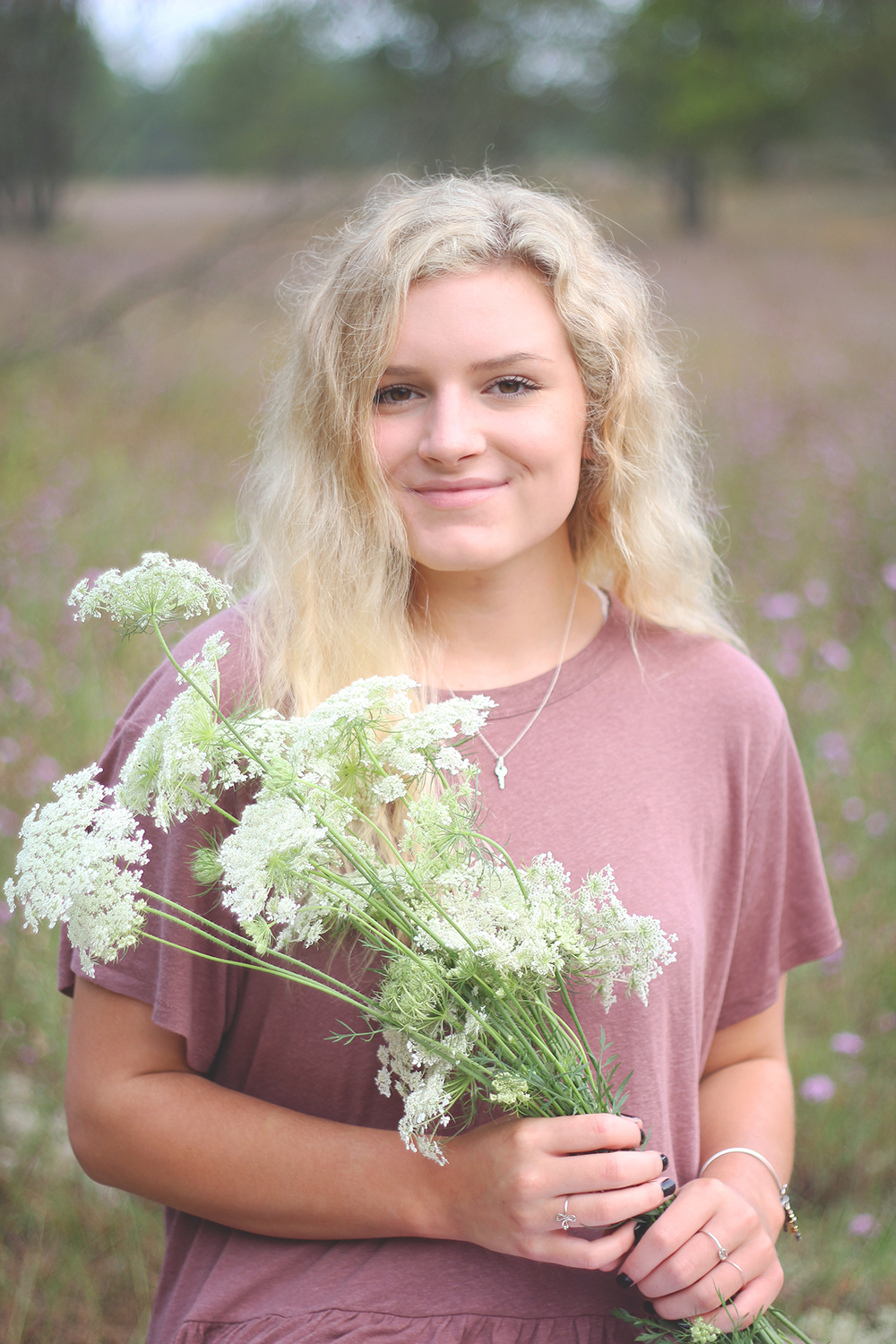 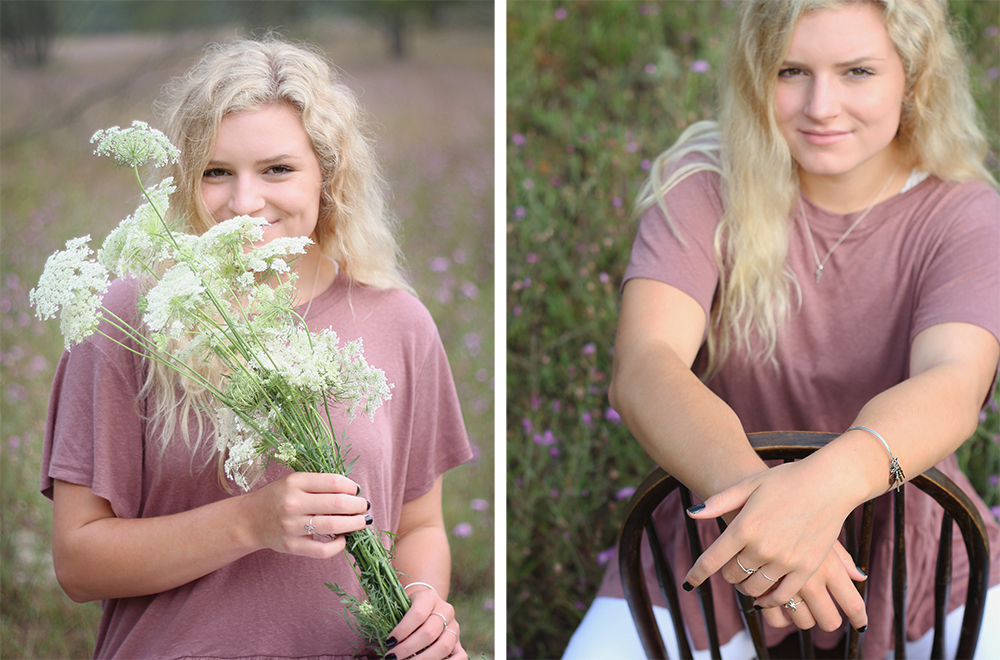 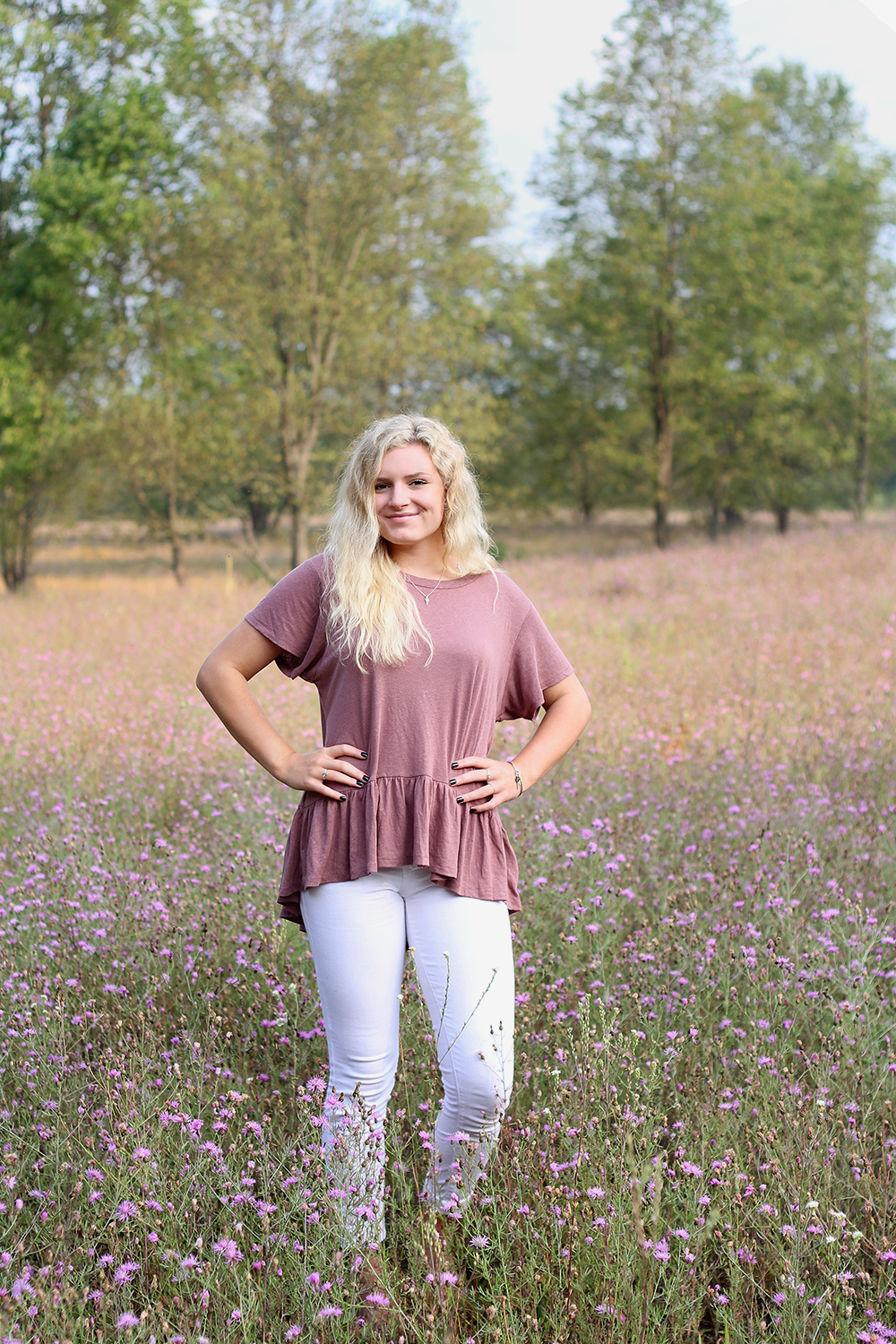 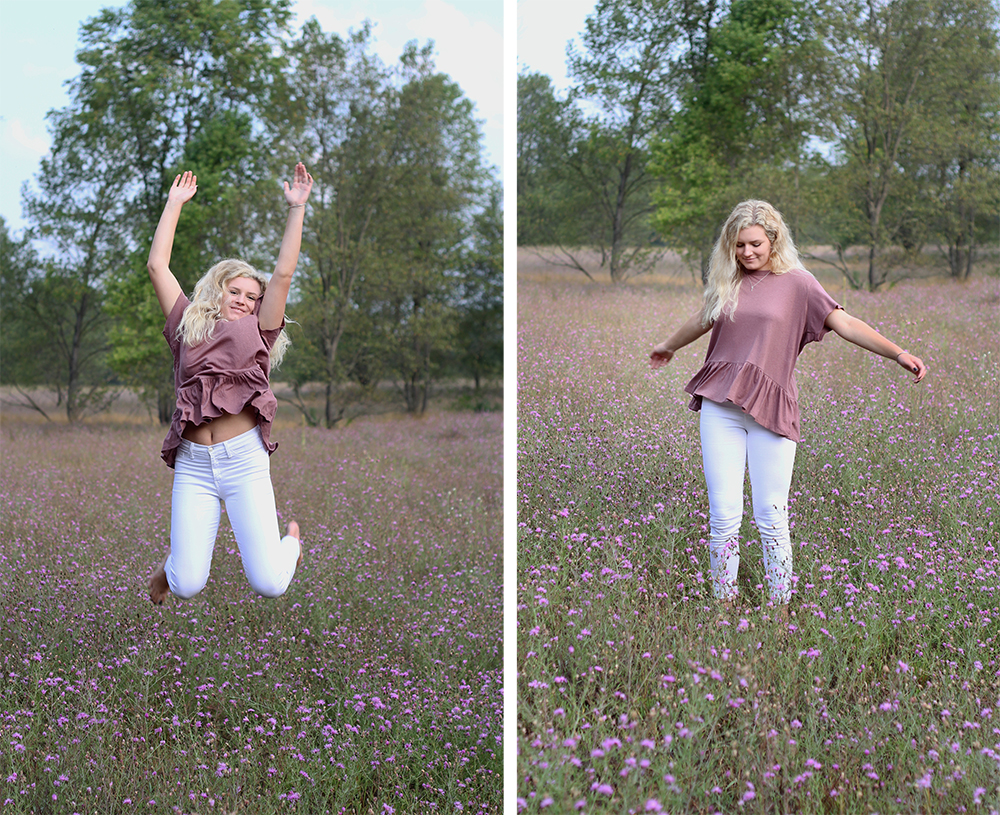 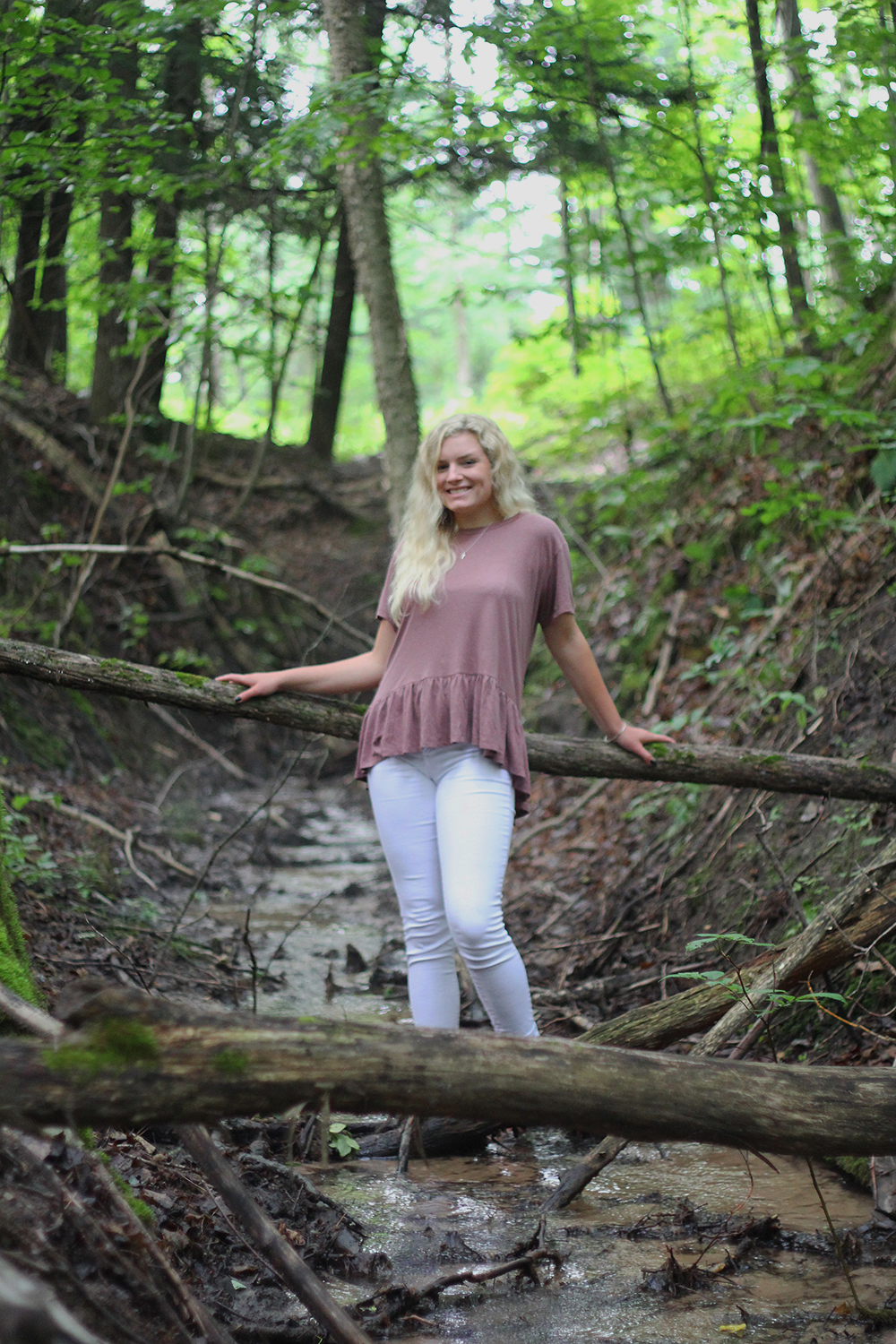