You may remember that, back in May 2017, I posted a blog with photos from Lauren Church’s senior portrait session (class of 2017) that were taken at the Frankfort beach during the summer of 2016; just a few weeks after I posted Lauren’s blog, in June 2017, I received some comments on that blog post from Cherie Graham, who wanted to know if I could take senior portraits for her daughter, Jillian (class of 2018), also at the Frankfort beach. (OF NOTE: Cherie is a teacher and had been referred to my website by her longtime teacher friend, Karen Zickert, who retired from Benzie Central High School last summer — I absolutely love when I get referrals, because the photo subject gets the confidence of knowing that I’m coming pre-vetted from their source, but I also get the confidence of knowing that the photo subjects are coming pre-vetted by their source, so they are likely to be cool, easy-going people, as well! So a big huge thanks to Karen, because Cherie and Jillian were so much fun to work with!)

Jillian attends Mattawan High School, which — for those of you who don’t know your Michigan geography — is about 20 minutes southwest of Kalamazoo. But the family has a cabin up here on the Betsie River out near Thompsonville, and Jillian and her little brother have grown up spending time here in Benzie County during the summers and the winters, so she wanted to have her senior pictures taken “up north.”

Since the Grahams were visiting Benzie County for the 4th of July, we scheduled a shoot for an early morning that week, when the sun was rising around 5:45am. The early morning hours didn’t even phase Jillian, though, as she tends to be a morning person. (Wow, that was not me at her age!) Moreover, as you can tell from the gorgeous photos below, Jillian was very comfortable posing in front of the camera, which I am guessing is at least in part due to the fact that she has been striking a pose in the dance world since she was a little girl. (Another thing that I think is really cool about Jillian and shows maturity beyond her years: she not only takes dance classes at The Dance Zone, she also teaches dance for little kids there! As many of you know, I love love love when teenagers get involved with youth programs that were so important to them when they were younger!)

I knew that the Grahams had really liked the photos that they’d seen from Lauren’s senior session on the beach at Lake Michigan and at the Frankfort Pier, so we started there. After we did a couple of outfit changes at the beach and it was getting a little too sunny to continue shooting there, I still felt like we had some good “golden light” left, but only if we left the beach. The Grahams had mentioned perhaps wanting to take a few photos with some flowers, if I knew of a spot — and I did! Again throwing it back, you might remember the photos that I took of Brenna Harm (class of 2016) back in August 2015 at a property that is owned by Wes and Sharon Blizzard, a couple that I know from the Frankfort community, because they — like Jordan and I — are very involved. (For instance, Wes and I are both on the Frankfort-Elberta Area School Board together.)

The Blizzards live on River Road, just past the Crystal Lake Alpaca Farm & Boutique, between Beulah and Frankfort-Elberta. At the entrance to their driveway, they’ve planted some spectacular flowers. Across the street from their house, they have a big set of land that they actually bought from Gwen Frostic many, many years ago. It’s a very pretty plot right on the Betsie River, and they’ve let it go to the marshland that it should be naturally. There are wild flowers and birds and crickets, and Wes has even installed a bunch of cool sculptures and art. (Drive by some time and check it out — you really can’t miss it!)

I knew that this spot would be perfect for the rest of Jillian’s photo session, especially given her familial history with the Betsie River — I love when I’m able to make those special connections, because, in my opinion, it adds just that much more to what is already a “good” photo… now it becomes a memory, a story, you know? I think that we really used the setting to its full capacity, and I’m so happy that Sharron and Wes were willing to share the spot with us.

Well, now we’re close to four months after the photo shoot, and I’m finally posting Jillian’s senior portraits here on the blog. I checked in on Jillian to see how her senior year is going, and I got this update from her mom: she has recently been accepted to Grand Valley State University, which was her first choice — congrats! At GVSU, Jillian hopes to study athletic training for her Bachelor’s degree and then physical therapy after that. Her mom told me, “She’s busy being a senior: dancing, singing in choir, and probably doing the musical. She might even run track this year!”

Best wishes, Jillian, on a fun and meaningful senior year — I know that you’ll make the most of it!

Below you’ll find my favorite photos from our early morning shoot in July. 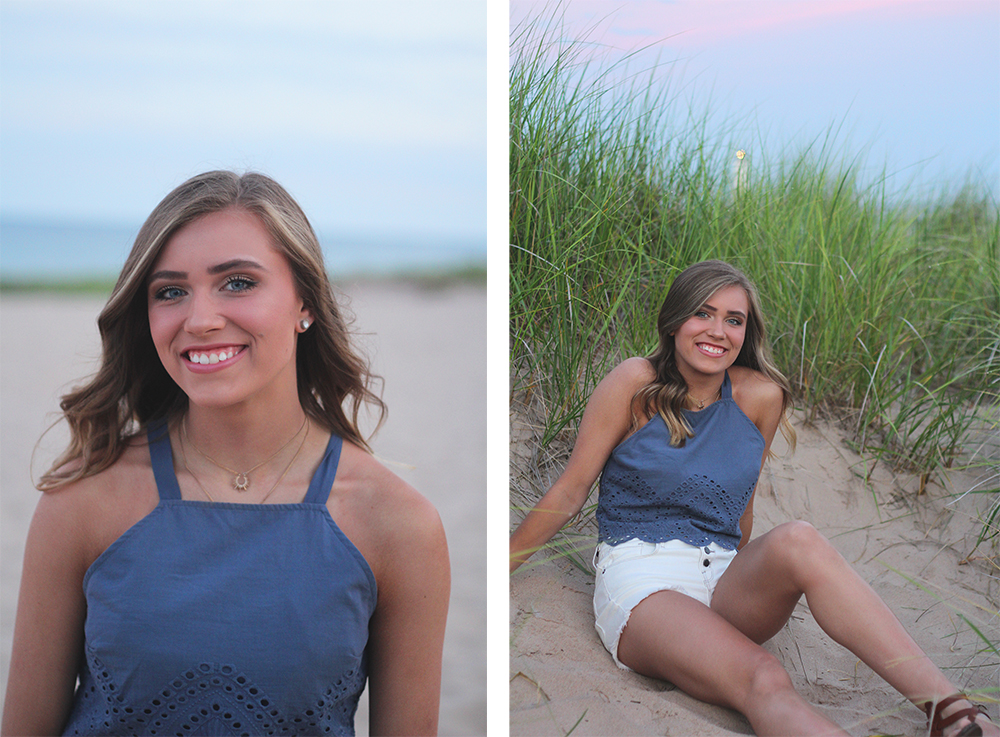 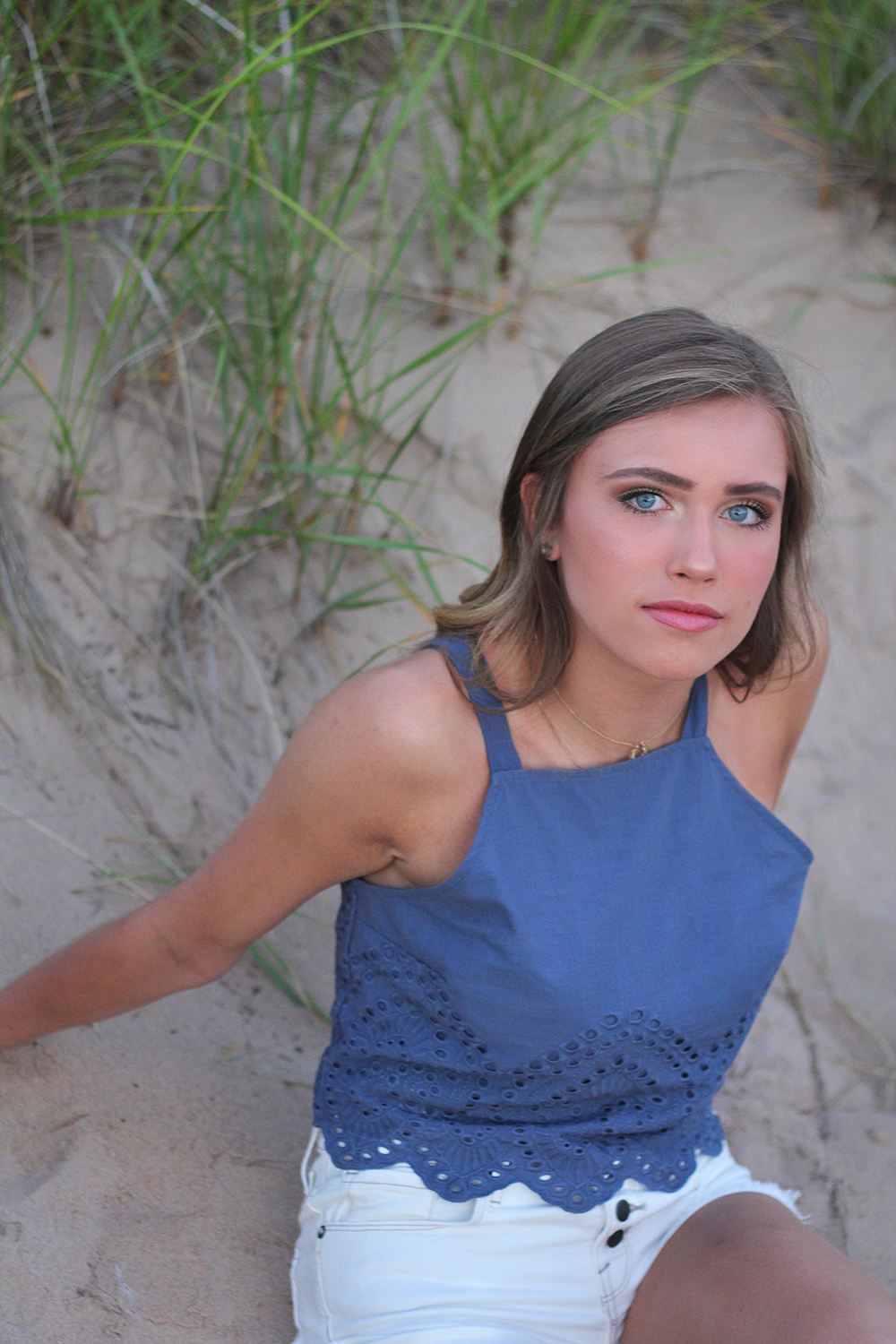 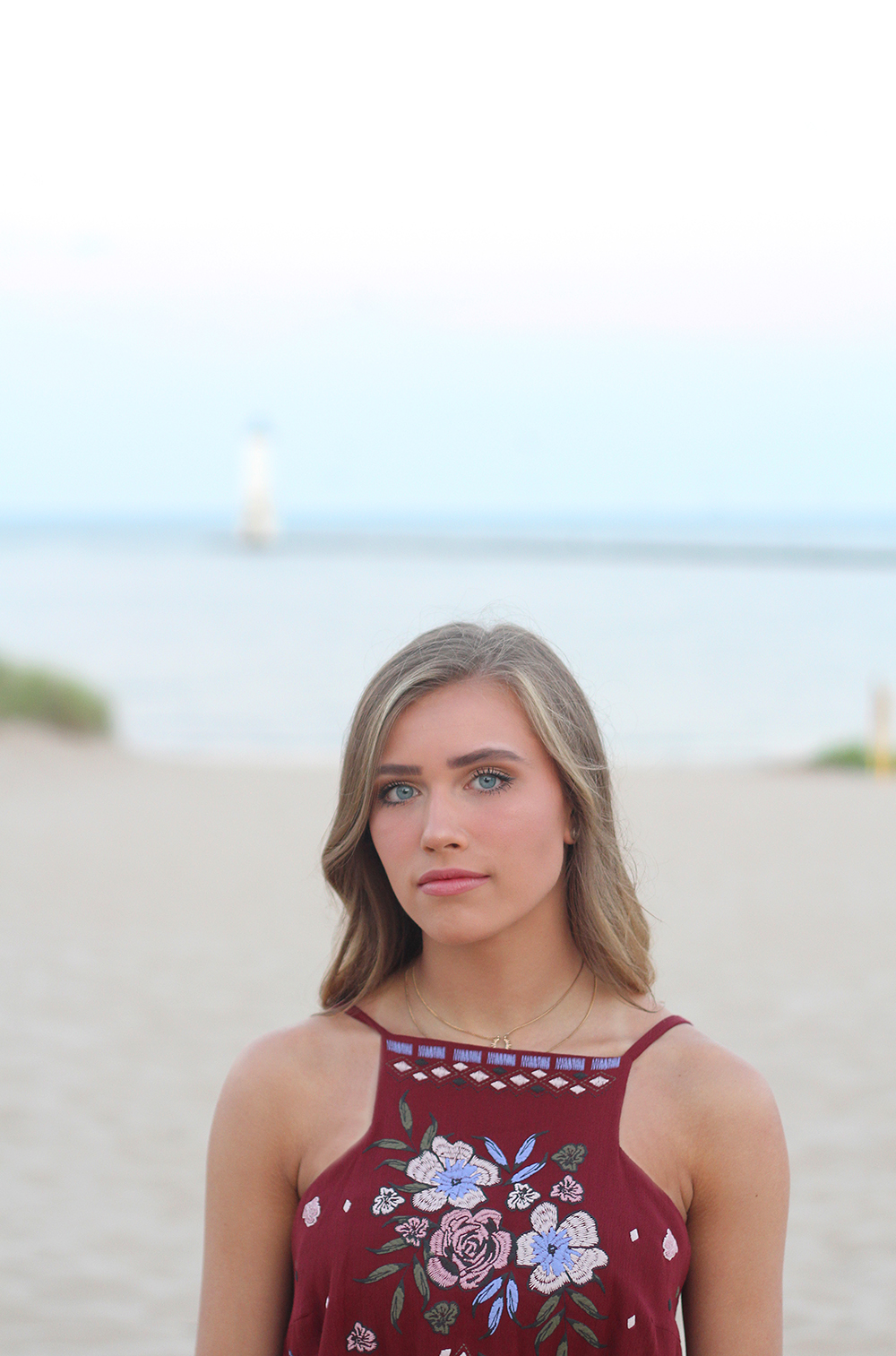 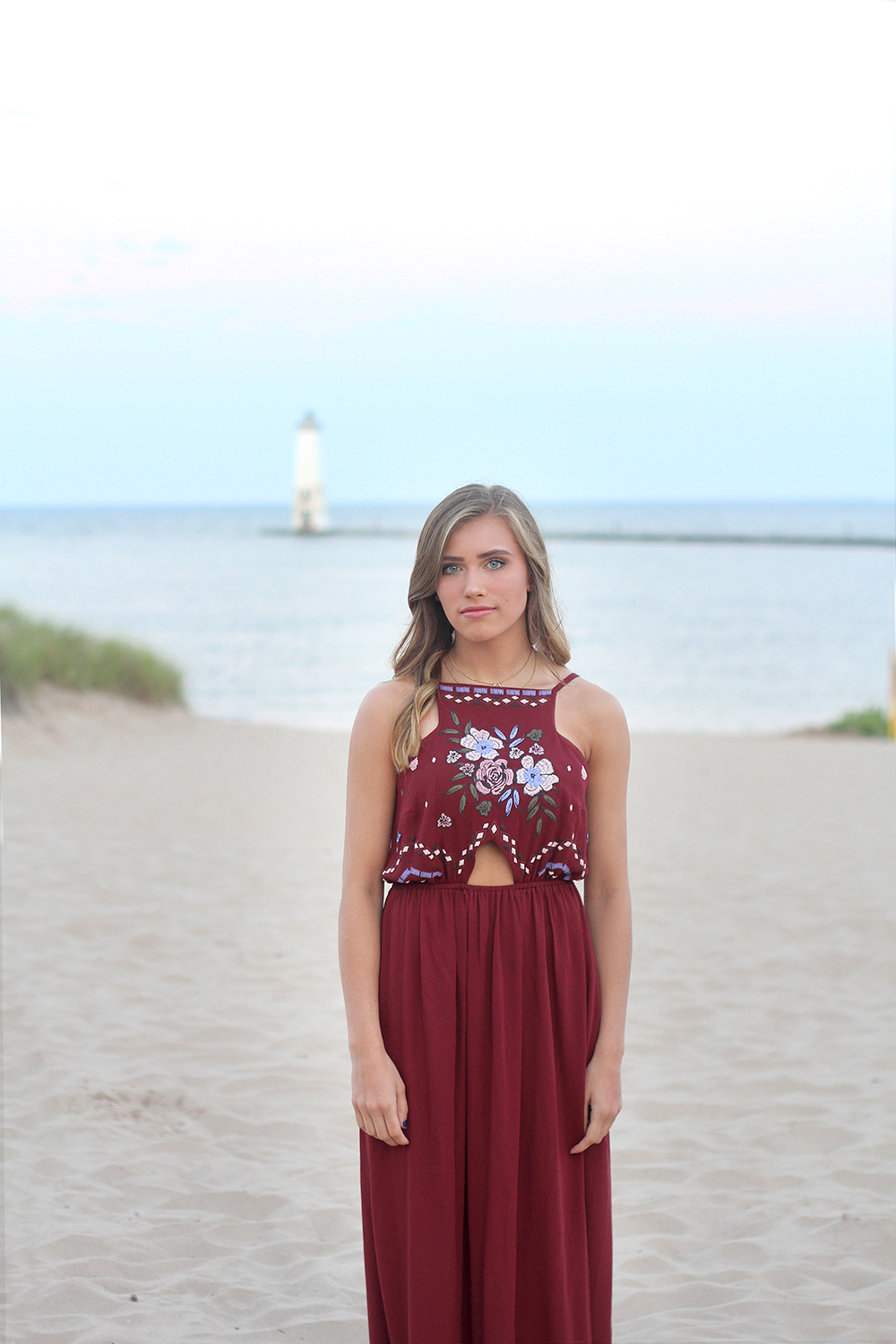 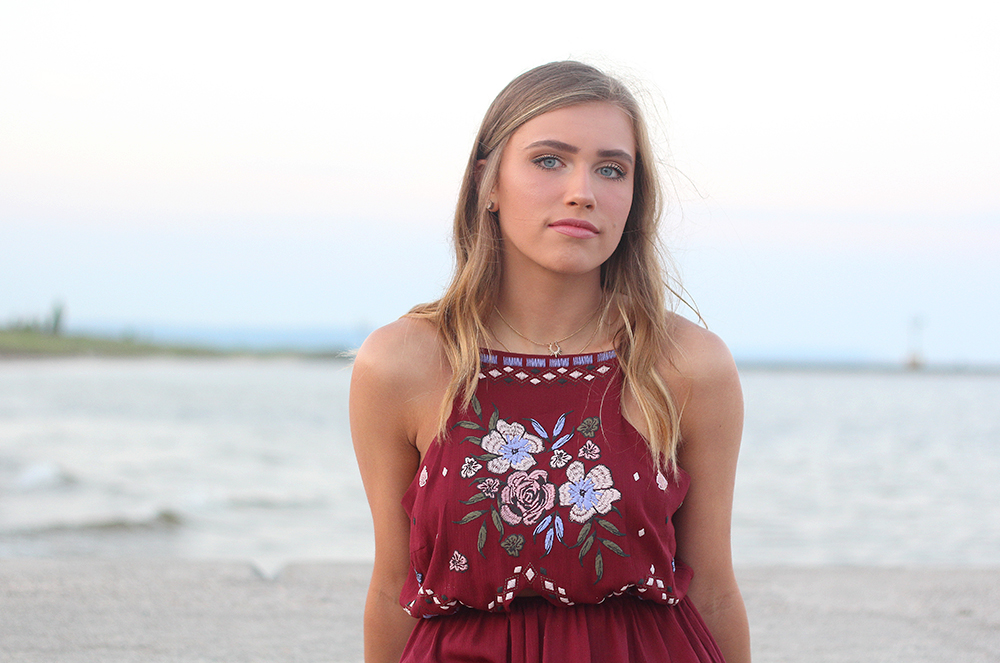 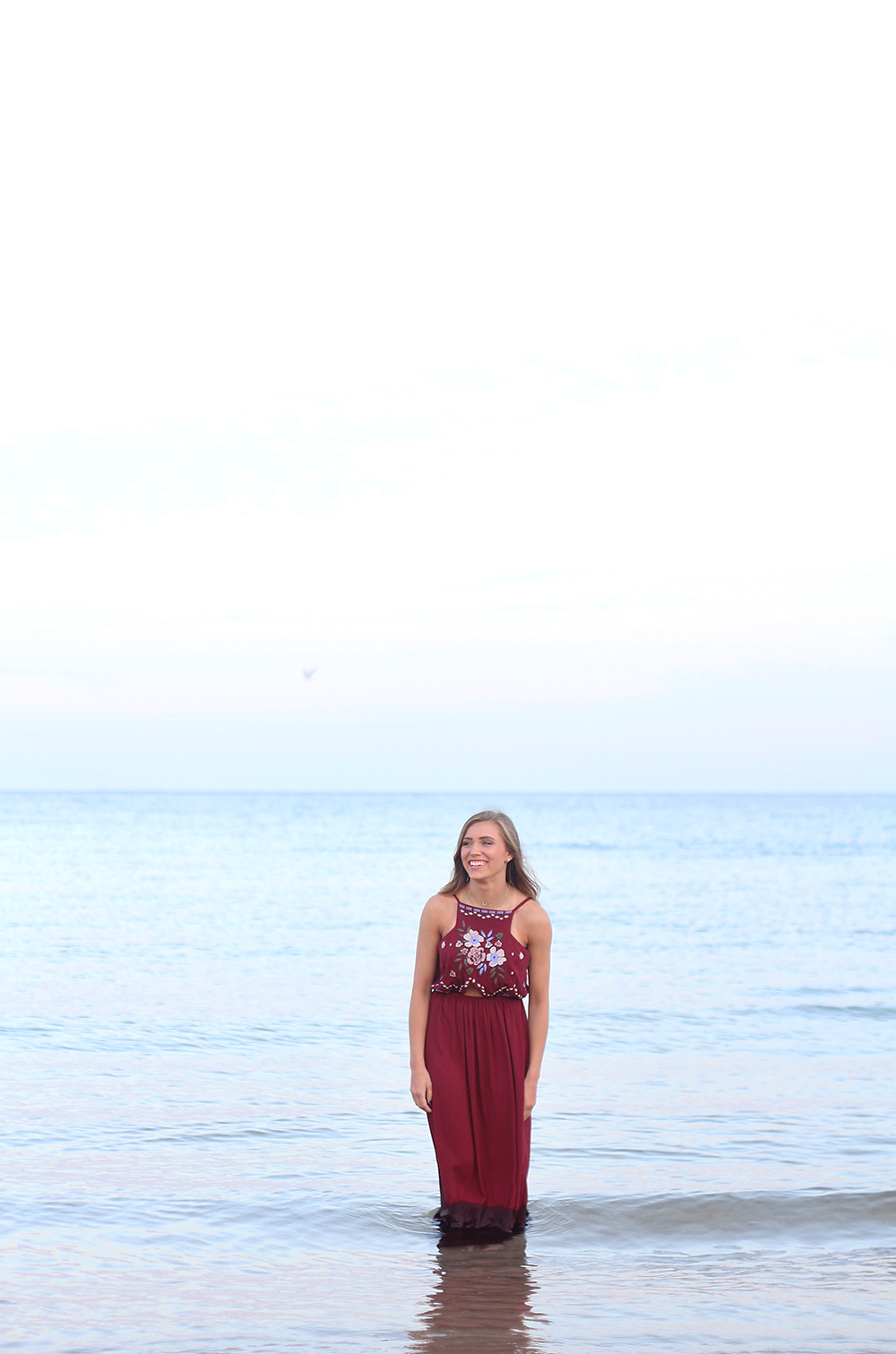 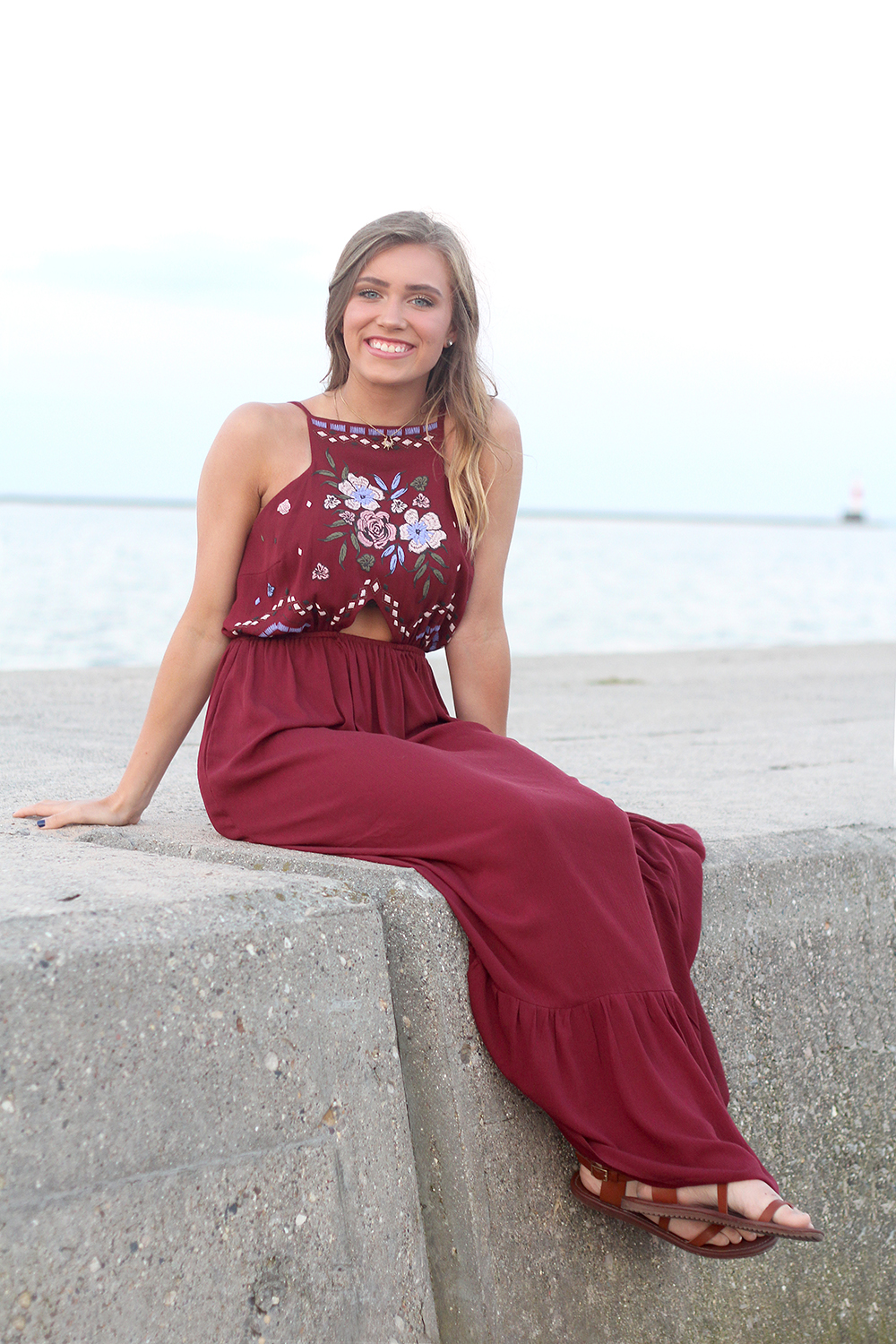 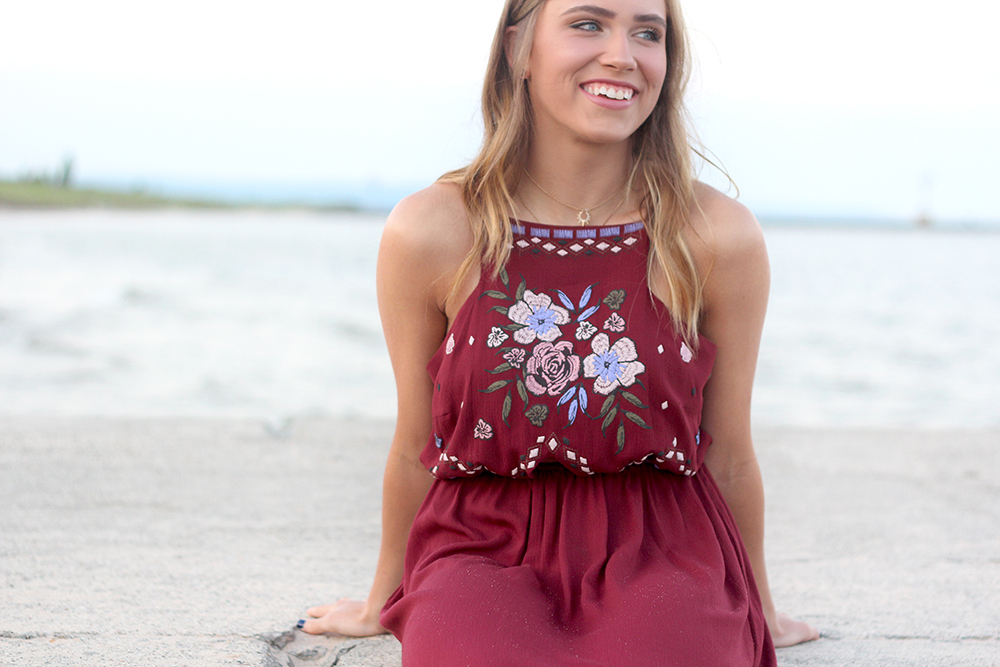 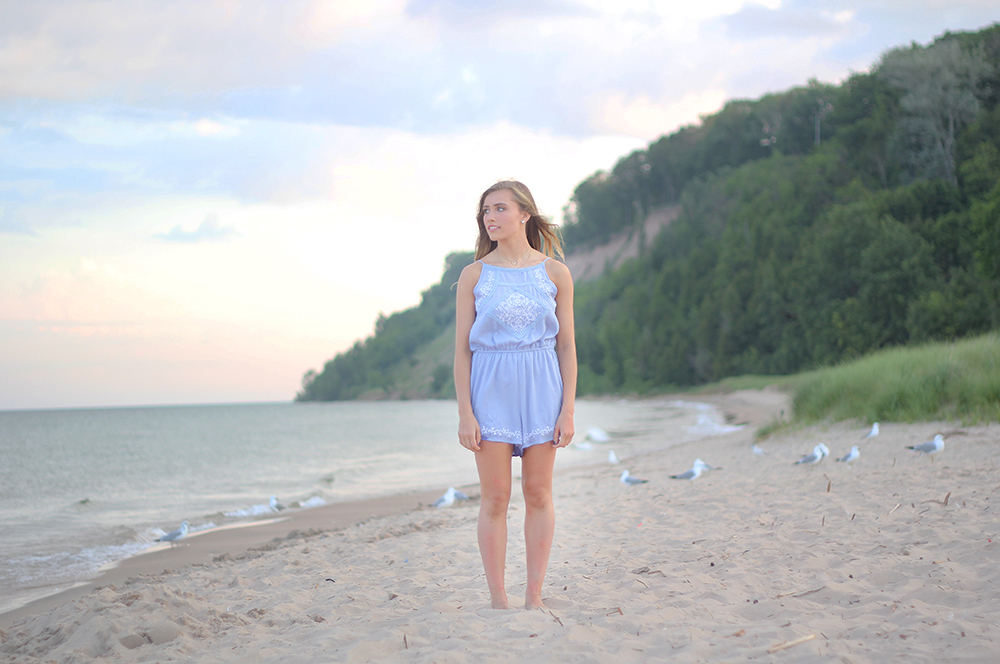 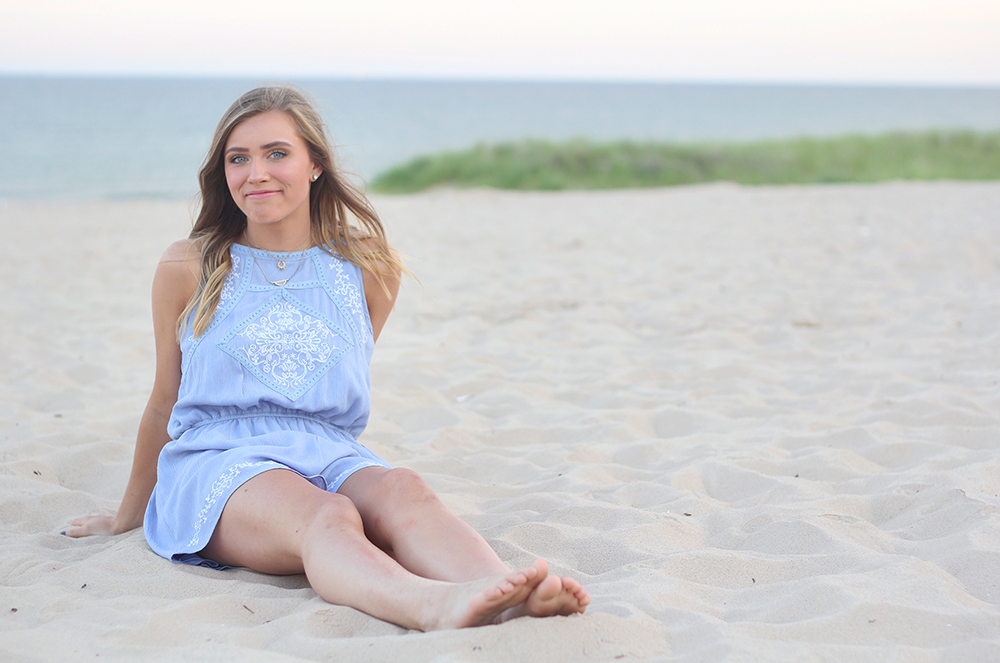 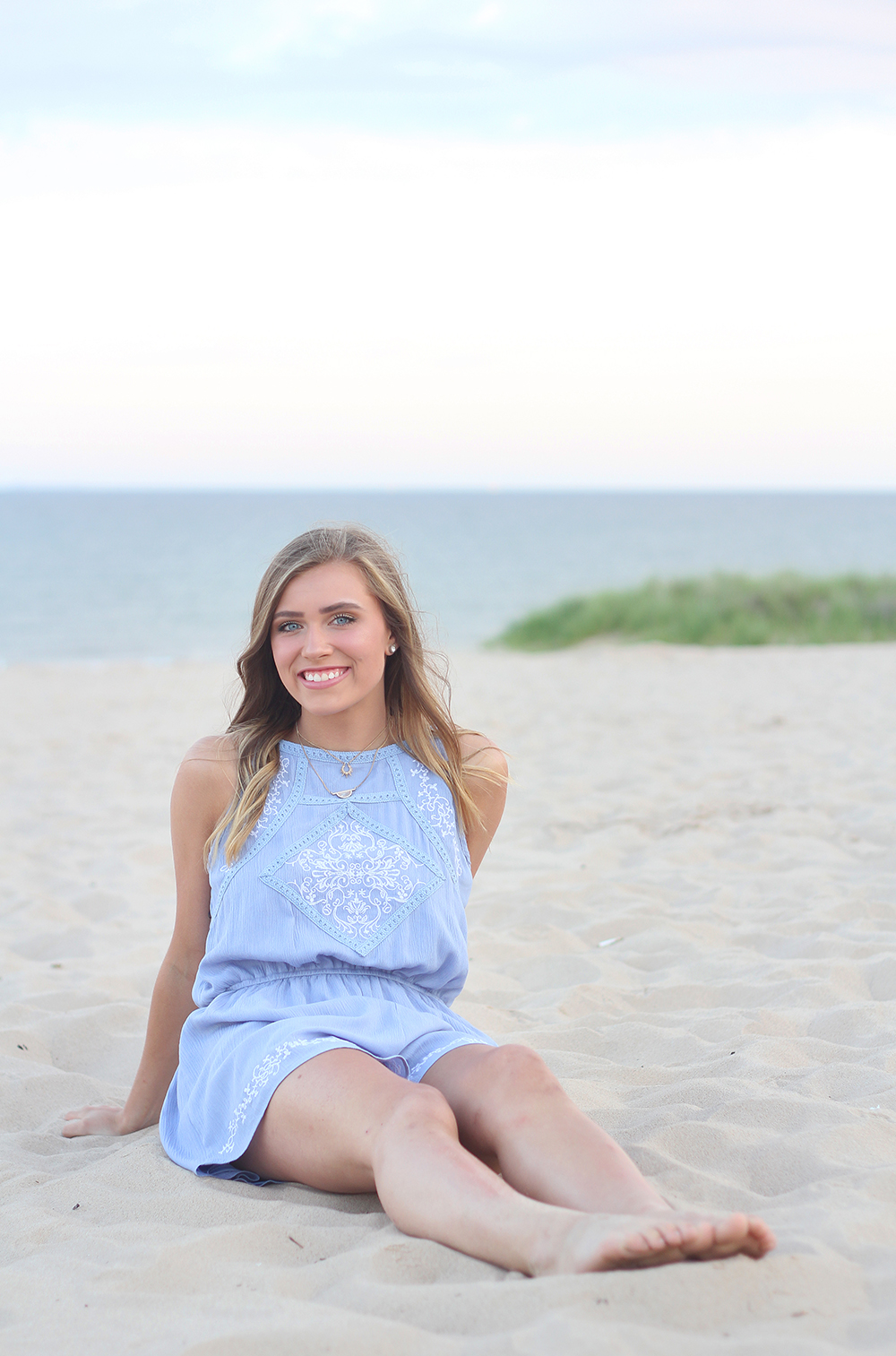 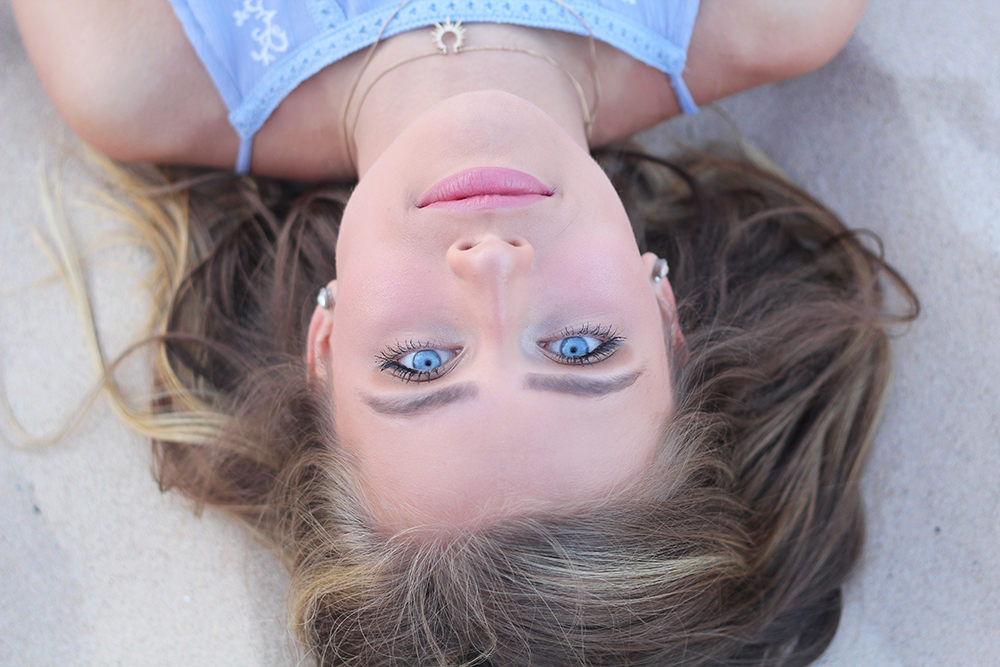 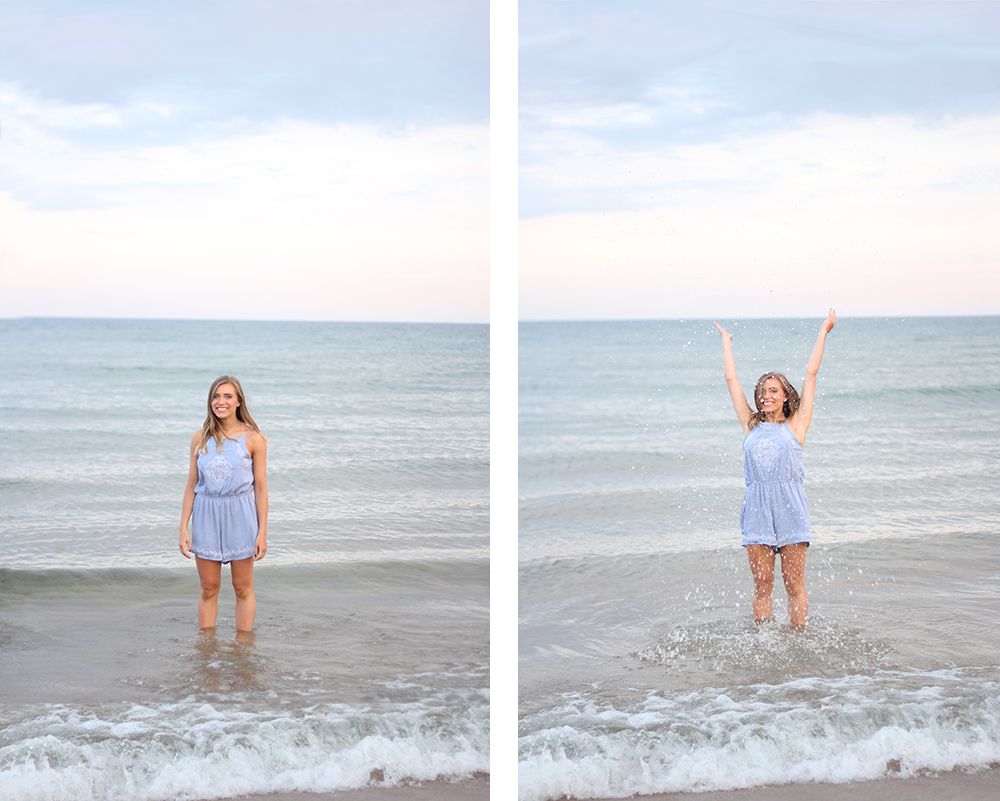 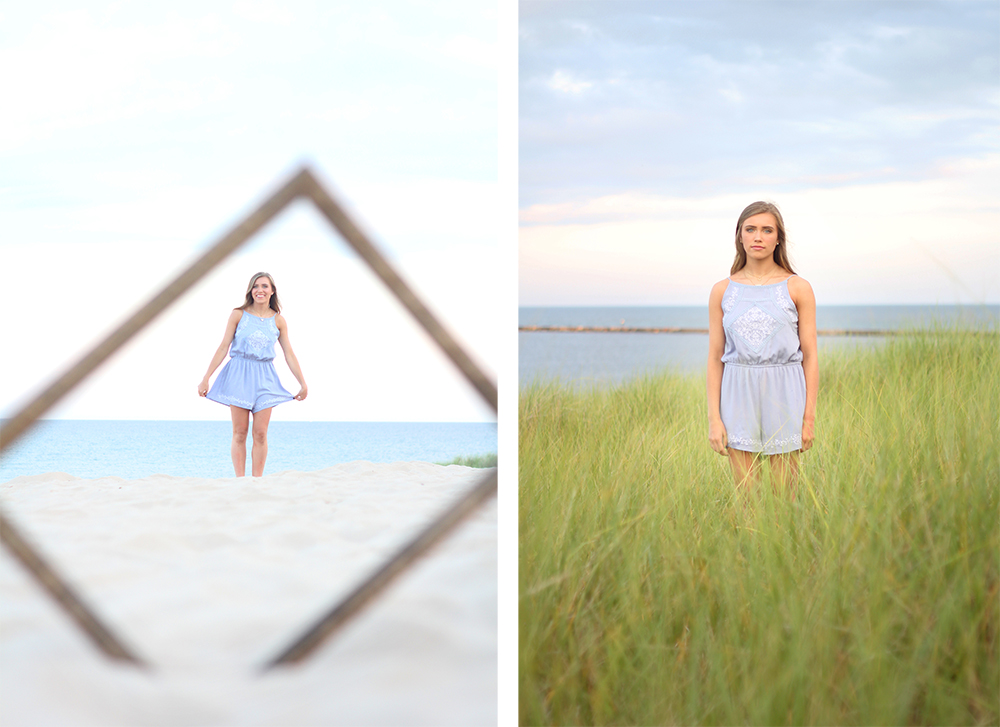 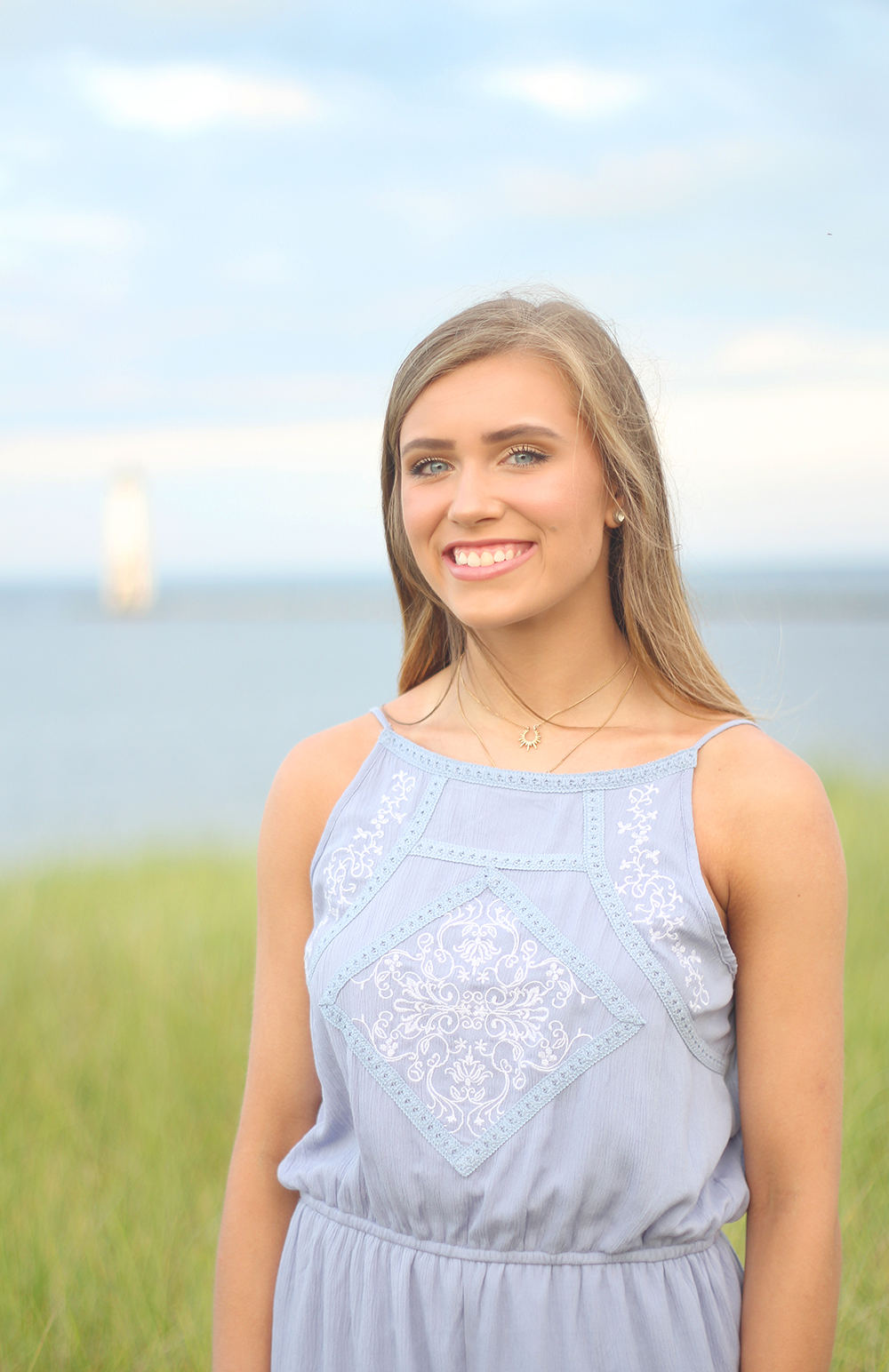 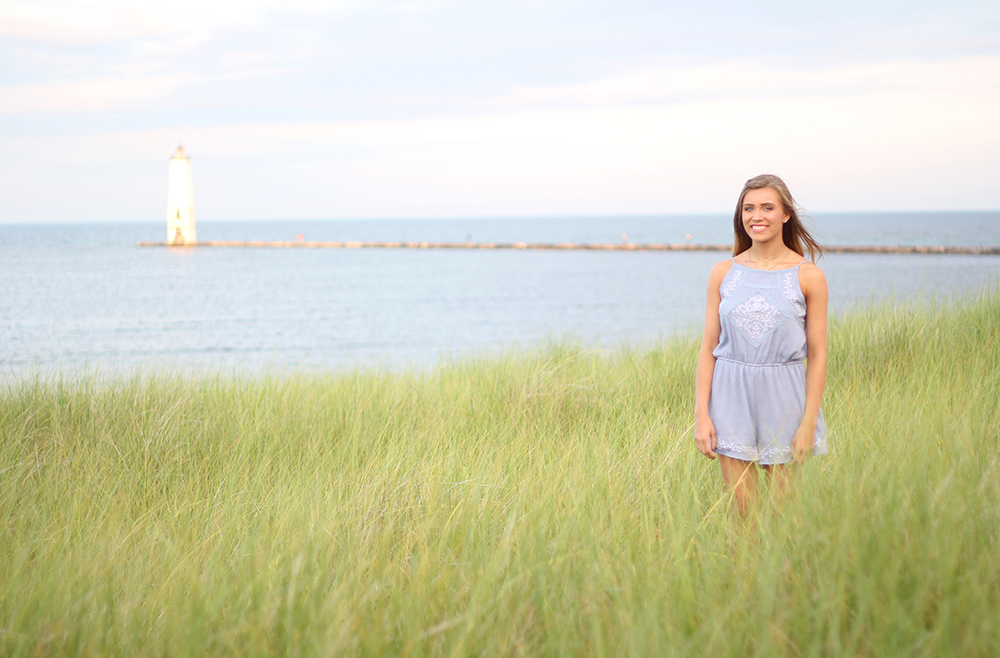 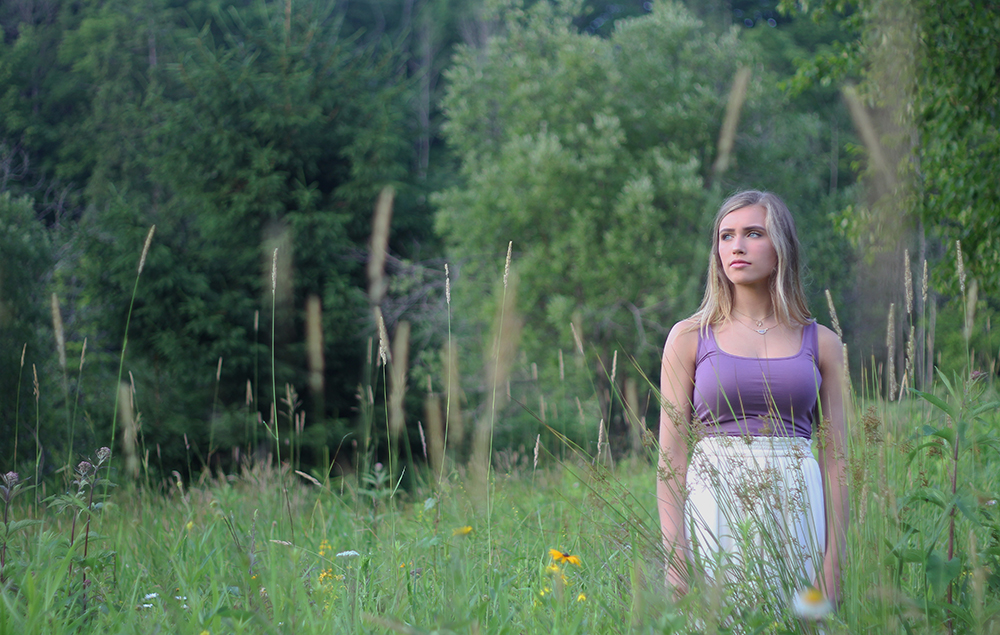 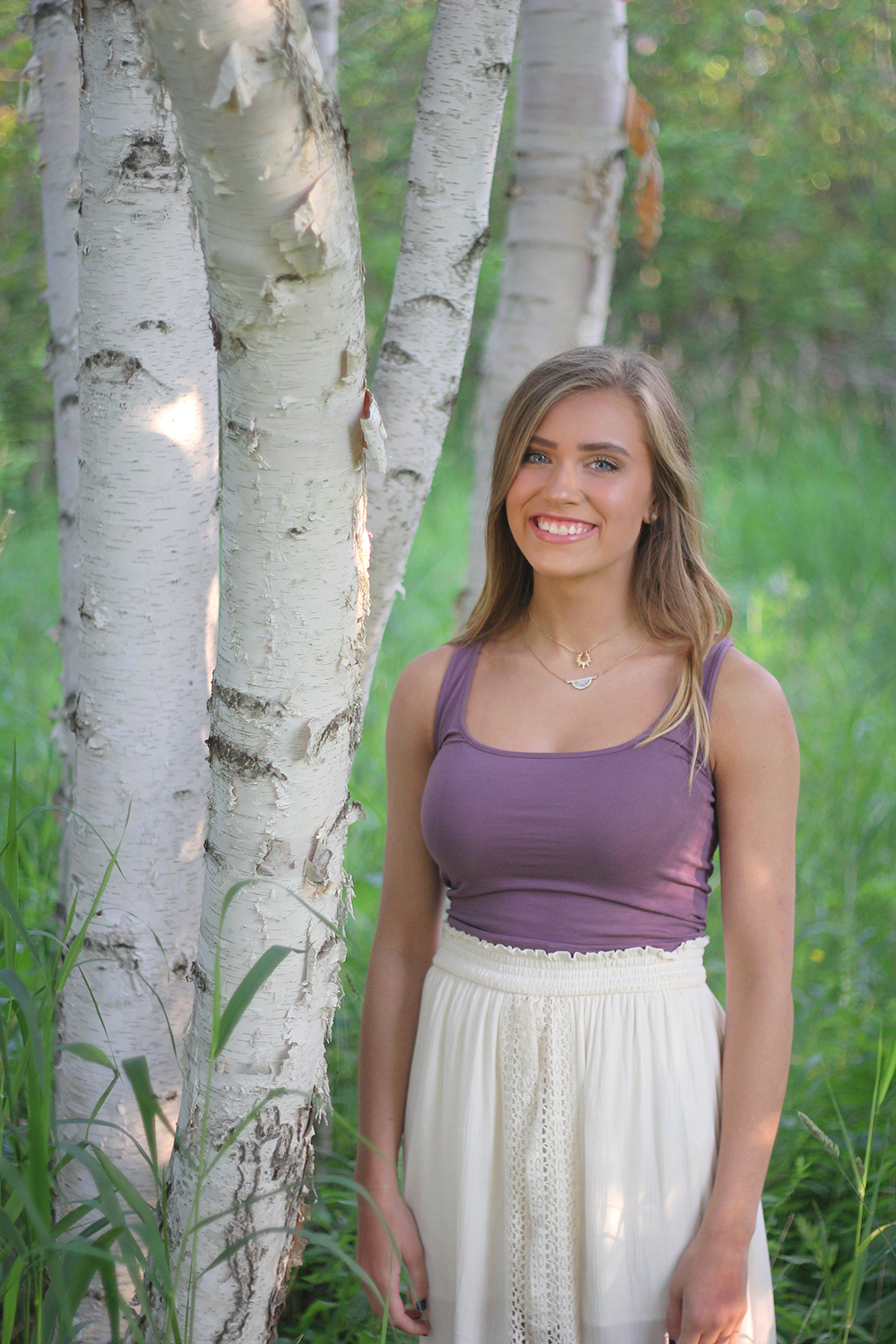 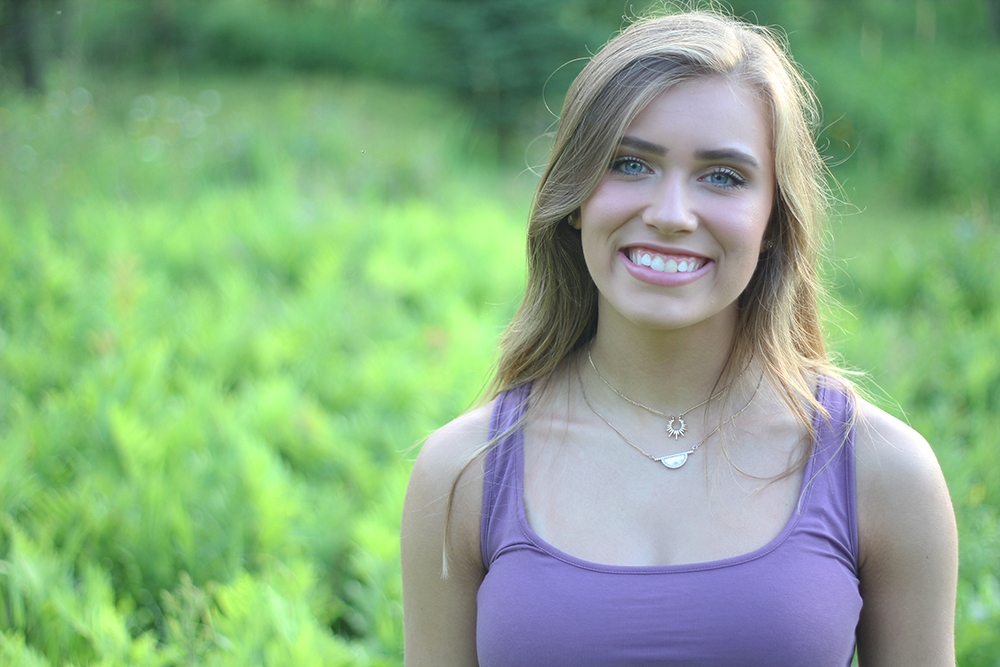 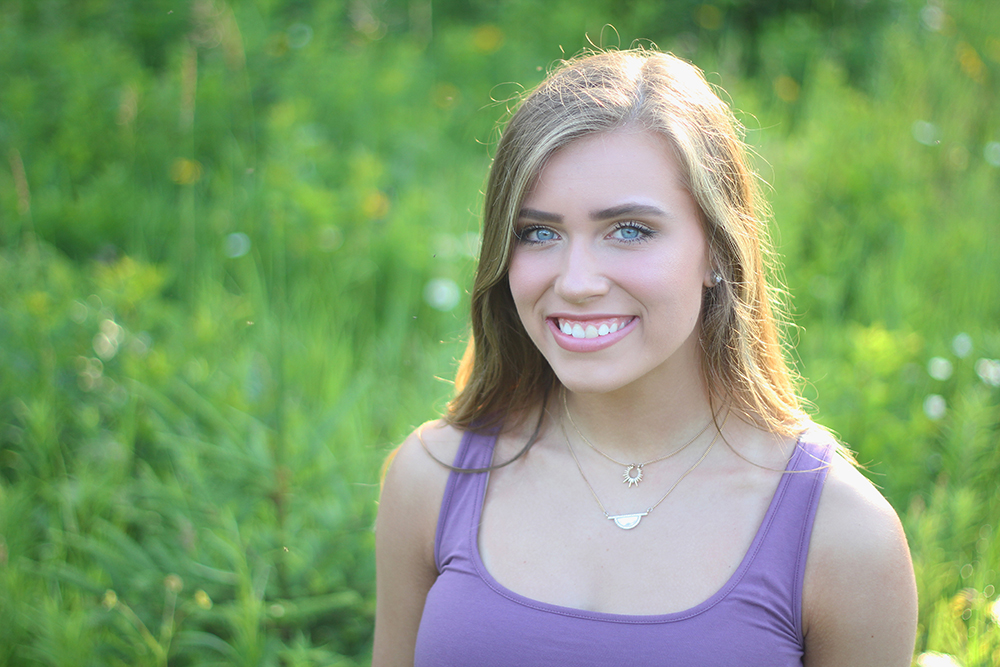 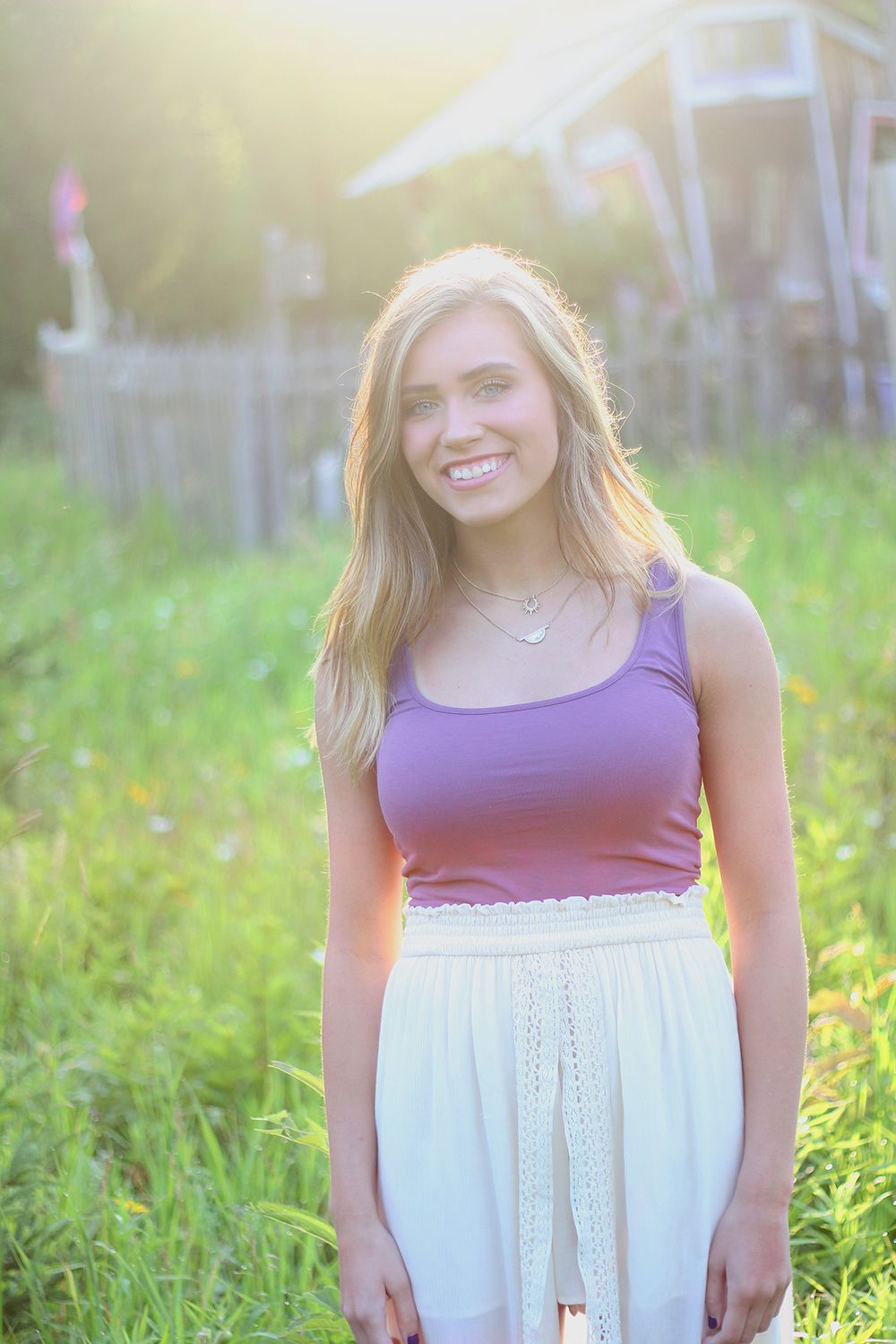 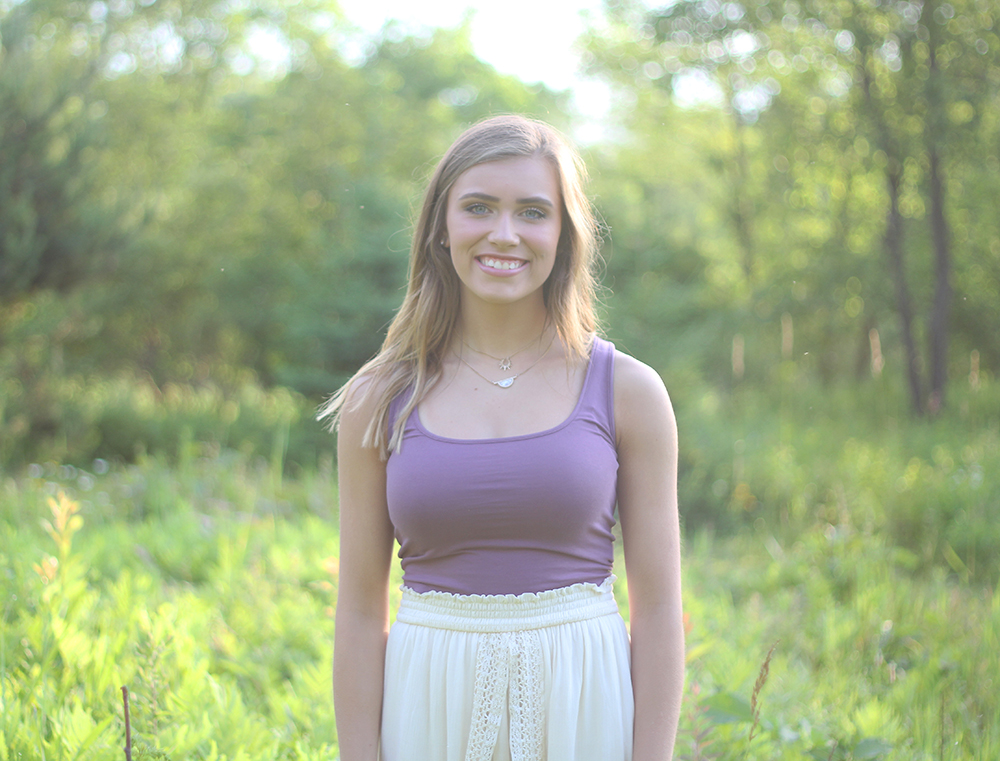 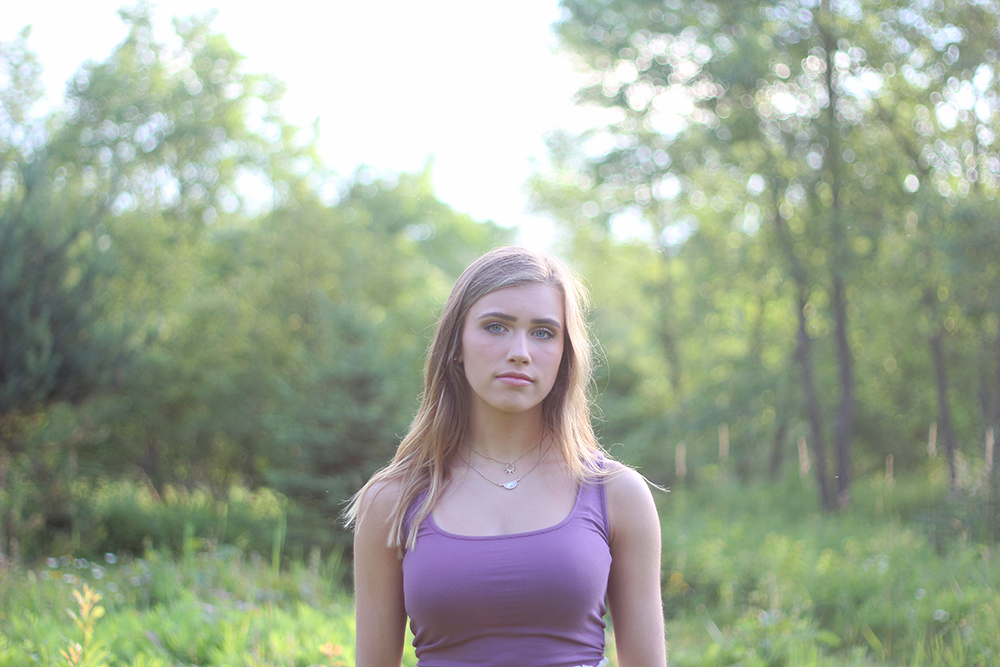 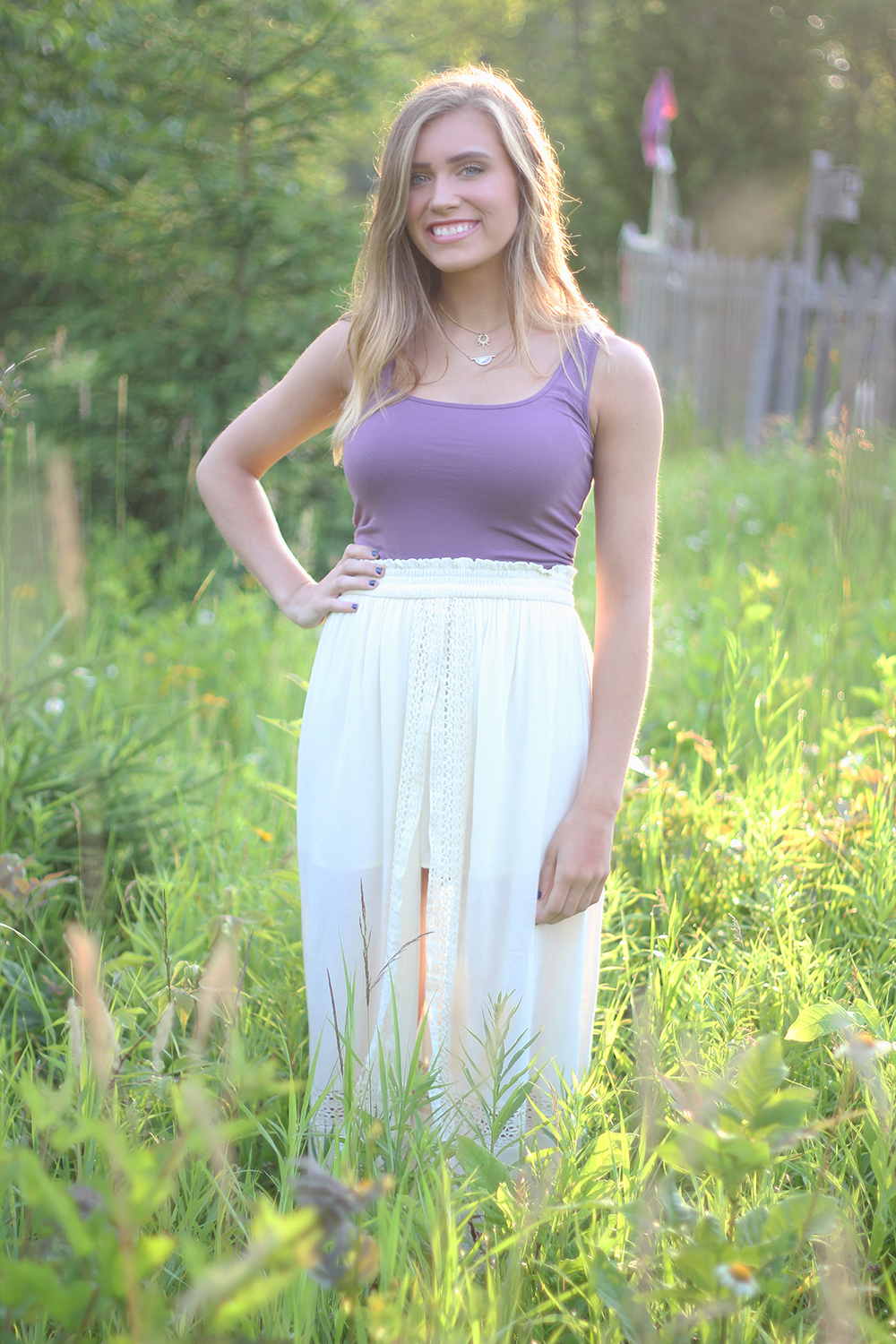